More in INC's 104th anniversary and 50th year in the West:

(Eagle News) — Iglesia Ni Cristo (Church Of Christ) members in Heathrow in London, the United Kingdom, held a food fair that featured various cuisines from all around the world where the Church can be found.

The event called “Share – International Food Fair” held in Heathrow on July 22, 2018 was part of activities to mark the Church’s 104th anniversary and 50th year in the West.

It aims to showcase the global spread and cultural diversity of the INC by showcasing various cuisines in some of the countries where the INC are located.

It was also a unique event for family and friends to taste and enjoy food from all over the world.

The INC has now spread in 143 countries and territories, with its members belonging to 133 ethnic groups and nationalities.   (EBC UK Bureau, Eagle News Service) 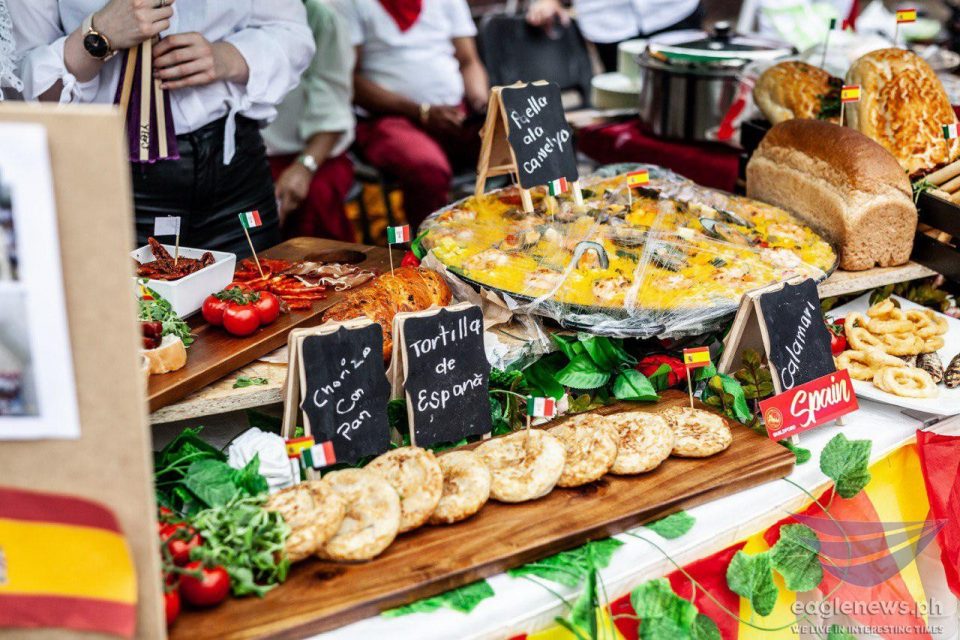 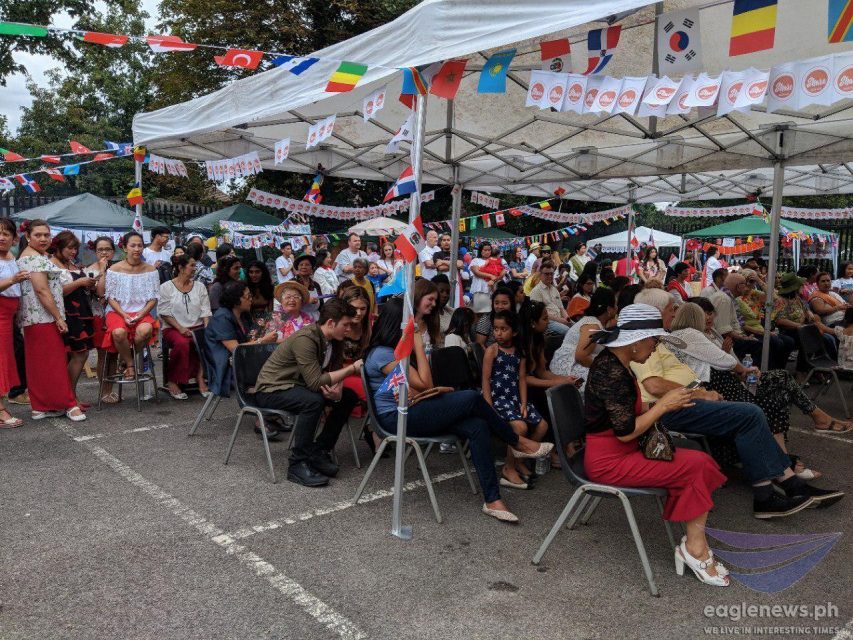 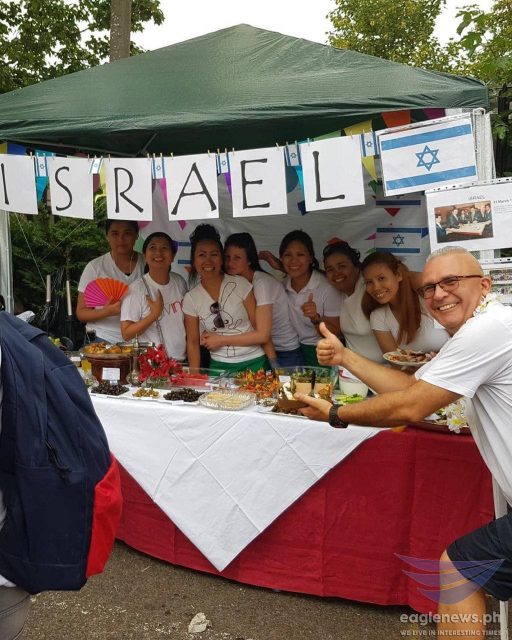 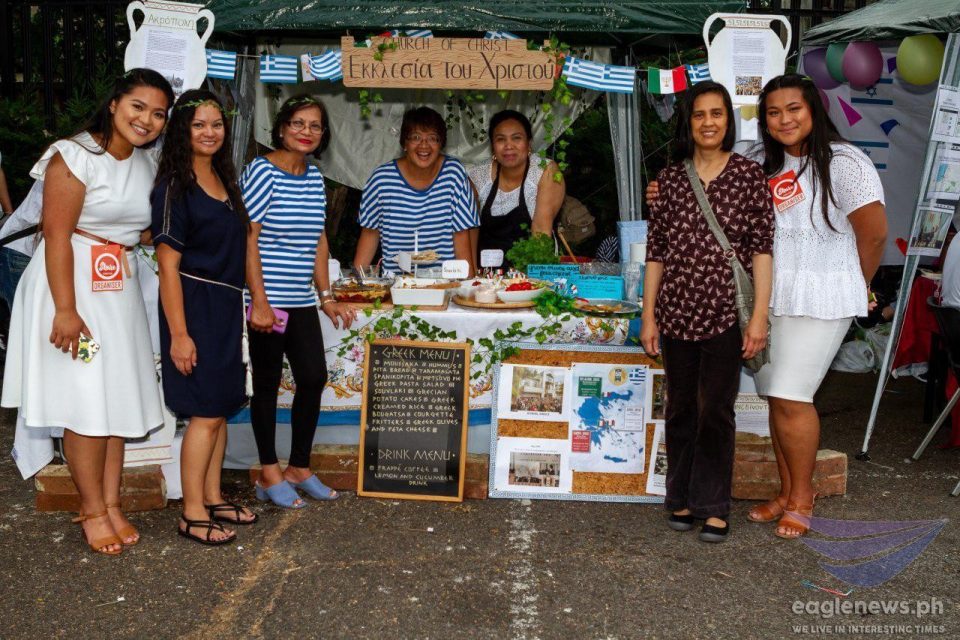 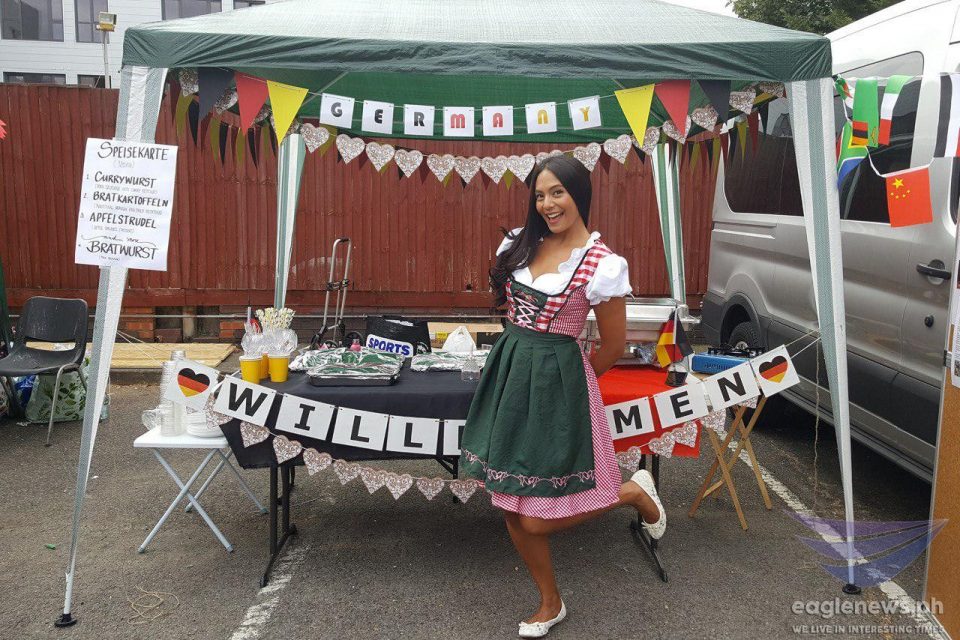 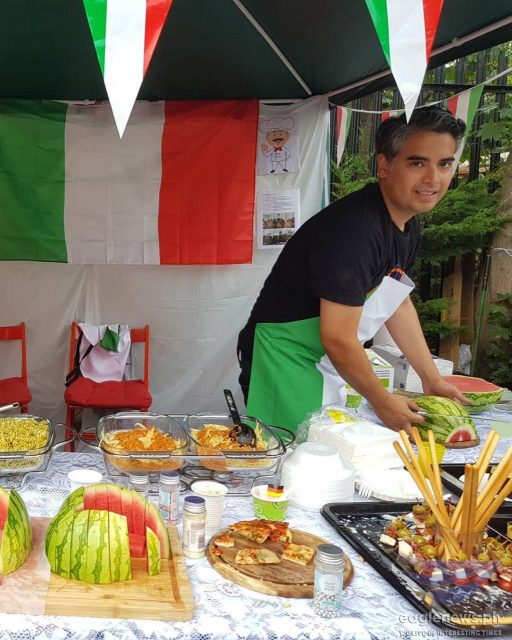 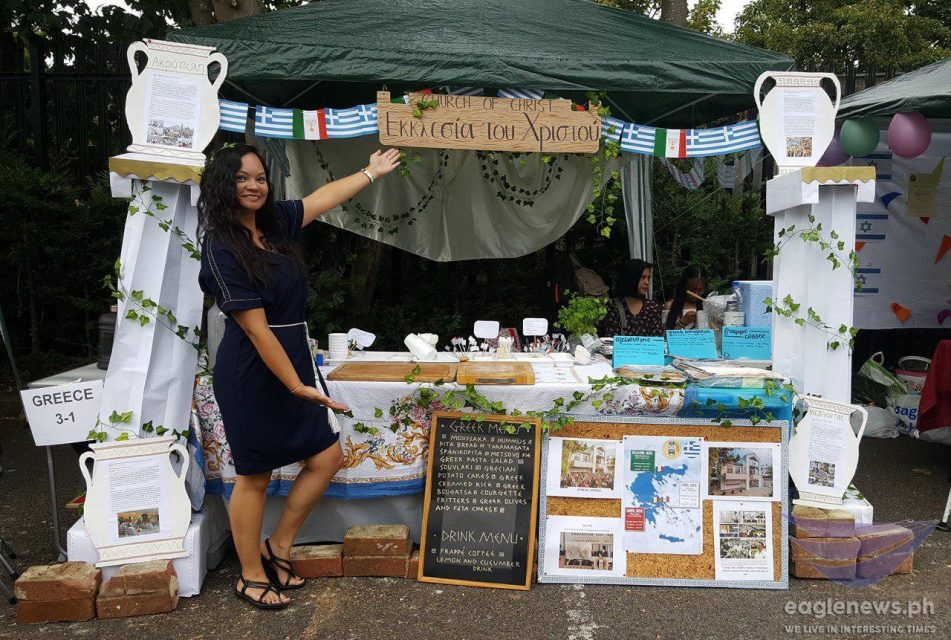 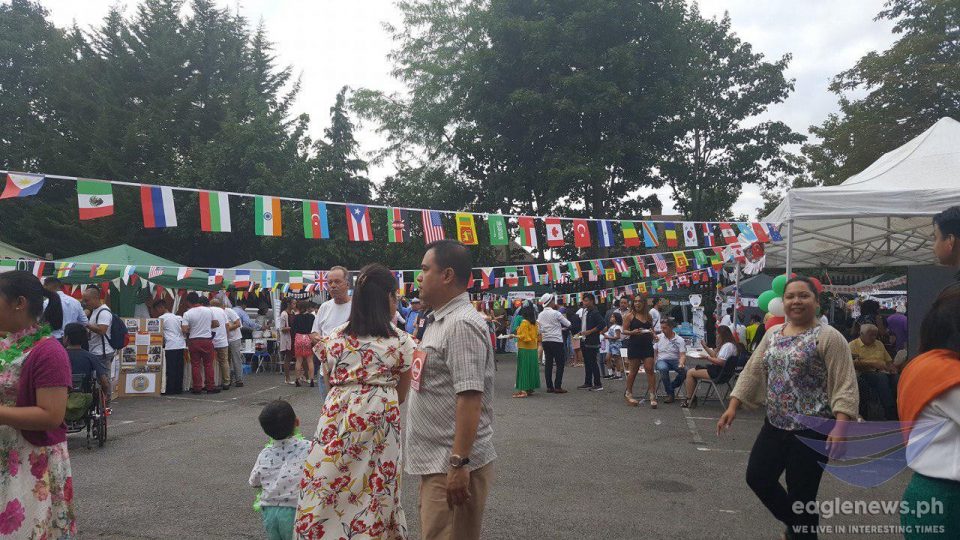 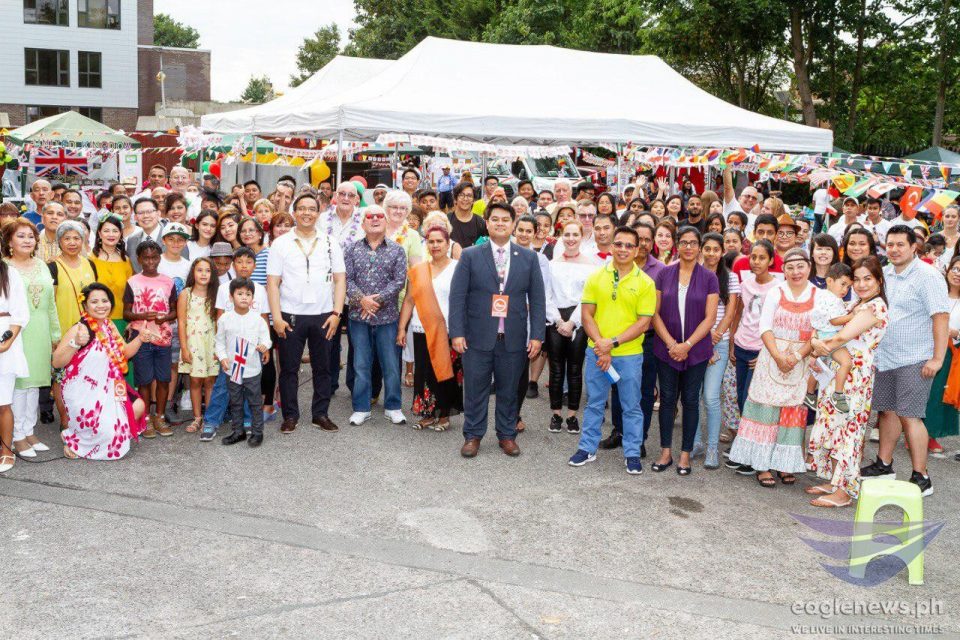 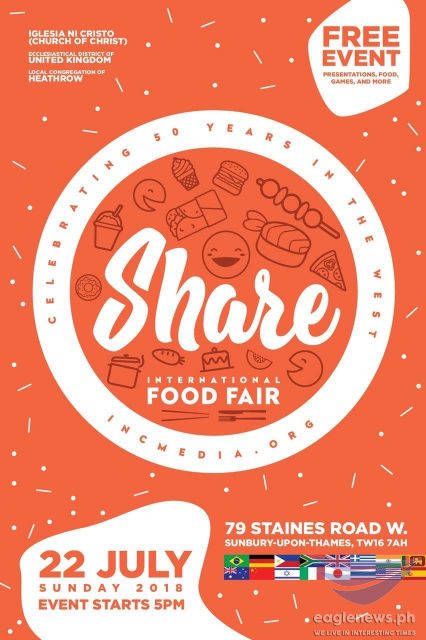