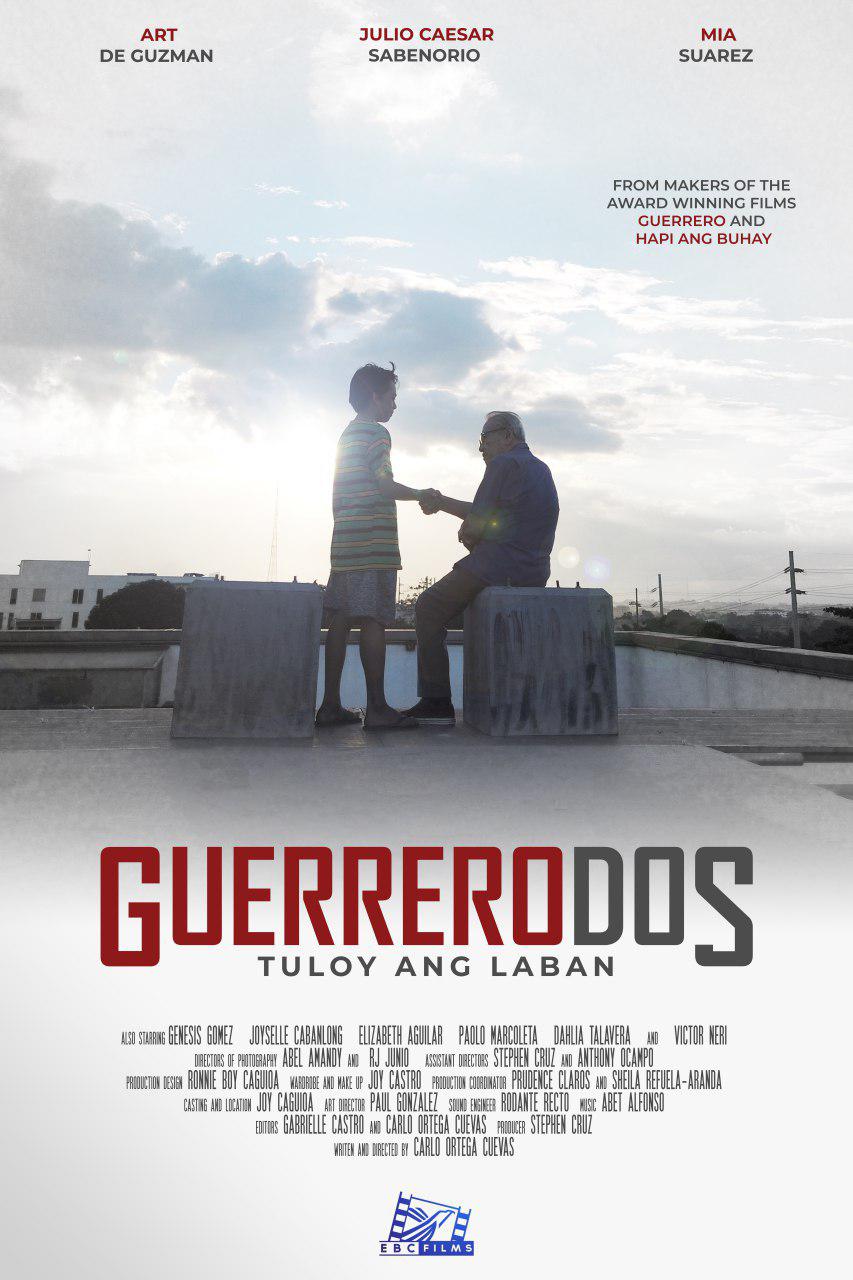 Cuevas bested other directors for films all over the world that were also featured in the IFFMNY Spring 2021, while Sabenorio who won the best actor plum was the youngest among the nominees. This is Sabenorio’s first international award. It is also his first best actor award. He had previously won the Best Child Performer of the Year award in 2018 for the movie “Guerrero” which was his first award from the Philippine movie industry.

Cuevas, on the other hand, had also won awards in other film festivals, most notably the “Best director in a foreign language film” at the 2016 International Filmmaker Festival (IFF) of World Cinema in London for the INCinema film “Walang Take Two.” 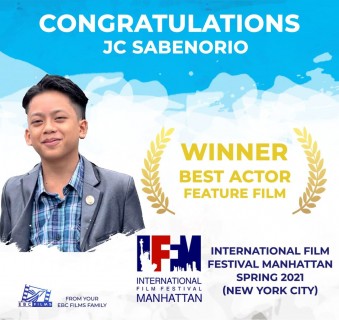 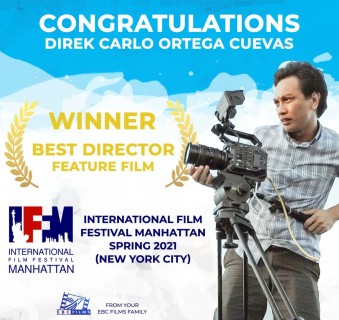 This EBC movie is one of the featured films in the IFFMNY Spring 2021 which had virtual showings of films from around the globe that made it to the festival, from May 28 to 30.

“Guerrero Dos” is a sequel of the multi-awarded movie of EBC Films’ “Guerrero.” It follows the story of the young Miguel Guerrero, younger brother of the boxer, Ramon (played by Genesis Gomez), who lies in a coma after his last fight in the first Guerrero film.

The story revolved on how Miguel coped with life as he waited for his “kuya”, whom he considers as his “hero,” to wake up from a long coma. But in the twists and turns of the movie that were shot mostly inside the hospital, what captured the hearts of the viewers was how the lines in the film reflected on life and hope, inspiring viewers to wait happily with faith for whatever dream they have – even if their present situation is at its bleakest.

Guerrero Dos earlier bagged the “Award of Excellence for Best Feature film” at this year’s SoCal Film awards in the United States, which was the film’s first win in a foreign filmfest.  The film also became the Philippines’ official entry for Foreign Language Film at the 78th Golden Globe Awards.  In December last year, it also reached the official selection level at the 2020 Montreal Independent Film Festival.

-Other awardees from Philippines at the IFFMNY Spring 2021 –

Other Filipino films which won awards in the IFFMNY Spring 2021 are the following: