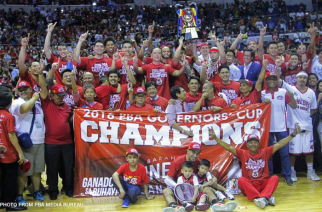 End of the drought

QUEZON City, Philippines (October 24) – It is the end of the drought. The Barangay Ginebra are once again the kings of Philippine basketball after eight long years – defeating Meralco after six games. It wasn’t easy for the Kings, the Bolts  proved to be a worthy opponent against the most popular team in the PBA. Meralco lead the series 2-1 before losing the next three. All of those games were close, neither of the team showed […] 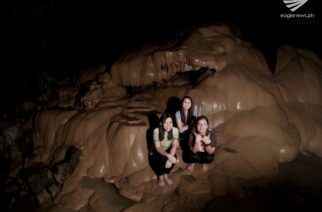 Realizations during a weekend trip in Sagada

By Mhiles Debulos Contributor One weekend in September, my friends and I embarked on a trip to Sagada to relax and to shake off our stress from work. And what an unforgettable experience it was! Everything was postcard-perfect — from the serene view of rice terraces that served as backdrop in the mountains as we travelled for six long hours (from Baguio, that is), to the cool yet sunny weather that accompanied us all […] 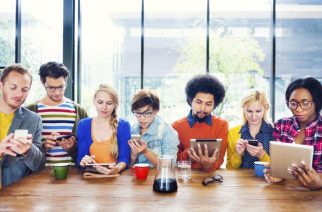 Millenials and technology – a love affair

QUEZON City, Philippines (October 12) – Many actually think that our generation – the Millenials – are the luckiest because of the technology that has been available ever since we were born. On the other hand, we are also perceived as being so dependent on technology that we can barely function without it. The observation was bolstered by the fact that we are always spending our time with our gadgets. The millennials – also called […] 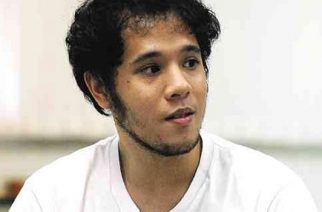 Who is Pepe Diokno?

QUEZON City, Philippines (October 11) – In a world where each and every individual wants to explore his talents and excel with the aid of 21st century technology, there will always be those people that stand out; stand out not just because of their mere talent but also how they use their God-given talents in order to pursue and promote the advocacy that they are into. In the film industry, we have this Filipino motion picture director, […] 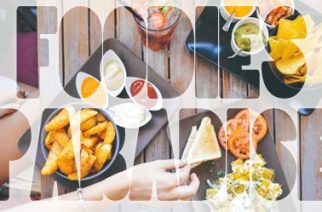 QUEZON City, Philippines (October 11) – It must be Instagram ready: whether we accept it or not, it is one of the many considerations that we have whenever we are about to dine out. In this technologically-inclined generation, millennials do not just go to restaurants for the primary purpose of eating alone, taking social media-ready pictures of the food that we ordered and the people who we are with has become a habit. #foodislife and  #foodislove […] 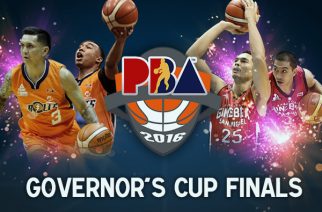 The underdog versus the crowd’s favorite

QUEZON City, Philippines (October 11) – The Meralco Bolts have entered the PBA finals for the first time and they did it in the most glorious way possible, upsetting a top-seeded team. No one could have imagined Meralco defeating the mighty team of TNT, spearheaded by Jayson Castro, the best point-guard in Asia. But through perseverance, the Bolts have beaten the odds and have claimed their chance to bag the elusive championship. On their way to […] 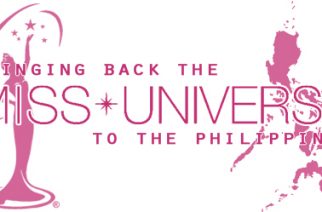 Bringing back the Miss Universe to the Philippines

QUEZON City, Philippines (October 11) – In 2017, the Miss Universe pageant, barring any unforeseen circumstances, will definitely be held in the Philippines, as confirmed by the Department of Tourism. This confirmation belies rumors that the 2017 Miss Universe may not push through, at least not here in the Philippines. The rumor started when Tourism Undersecretary for Advocacy Kat de Castro made a cryptic post on Twitter last September 29, stating  that she and reigning Miss Universe […] 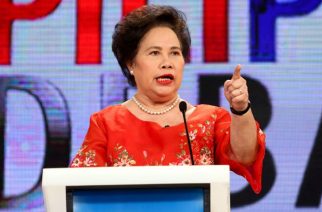 The best president that we never had

QUEZON City, Philippines (October 5) – A single word will surely not be enough to describe the late Senator Miriam Defensor Santiago.  She has been tagged as the Platinum Lady, The Incorruptible lady, The Dragon Lady, but what she is most popular of is being the Iron Lady of Asia. These titles were given to her  because of her undeniable academic and professional excellence. It is public knowledge that Senator Santiago was a class valedictorian from […] 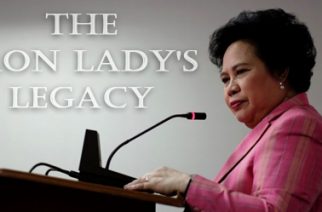 QUEZON City, Philippines (October 4) – Last Thursday came a sad news. On September 29,2016, at the age of 71, the Iron Lady of the Philippine Senate passed away. Senator Grace Poe announced that Senator Miriam Defensor-Santiago has passed away during a hearing on the Freedom of Information bill.The former senator died “peacefully” at 8:52 a.m. Thursday. Many of her fans and supporters as well as  her colleagues in the Senate were shocked at the news. […] 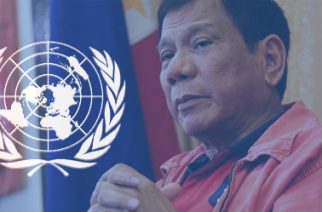 QUEZON City, Philippines (October 4) – Several concerns were raised regarding the state of human rights in the Philippines. The United Nations sent its investigators to the Philippines to look into such issues like poverty, education, labor, human trafficking, homelessness and gender equality. The Philippine Drug War – officially named Campaign Plan Double Barrel – was questioned and probed. Then came the figures. According to the Philippine National Police, 1, 276 “drug personalities” were killed in police […] 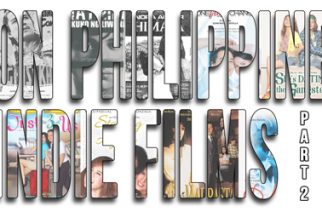 QUEZON City, Philippines (October 4) – I remember I was once a cross-enrollee for a back subject last semester, which is World Literature. I am a Mass Communication student but during enrollment, the only available class for the said subject is under the College of Business Administration. The feeling of being alienated struck me hard. I was the only communication student in the class, and it was so unfortunate that it was a block section, that […] 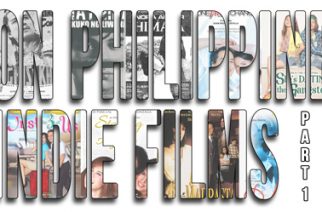 QUEZON City, Philippines (October 4) – Film is considered as one of the youngest art form here in the Philippines. It can also claim to be  the most popular of them all. From its introduction in 1897, films in the Philippines have evolved. From silent to talkies, from black and white to colored. Films reflect the culture and beliefs of the people it caters to and sometimes helps shape their consciousness. Aside from being a source of […]