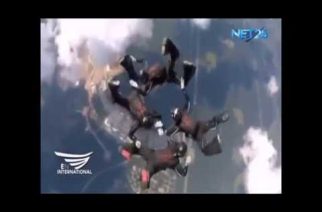 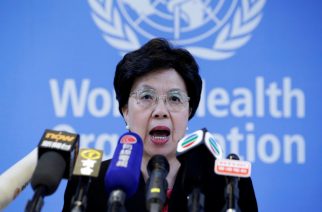 WHO chief going to the Olympics, says Zika risk low

BEIJING (Reuters) – The risk of Zika virus infections at the Olympic Games is both low and manageable, the chief of the World Health Organization said on Friday, a week before the event kicks off in Rio de Janeiro. Nearly half a million people are expected to visit for the Games, many from the United States. Worries about security, the Zika virus and an economic crisis could deter travelers, with just under a third […]

RIO DE JANEIRO, Brazil (AFP) by Sebastian Smith A riot during the Olympic torch relay cast a shadow over the Rio Games starting in just over a week Thursday, marking a new low in a ritual that had been meant to unite Brazil. The torch is nearing the end of a 300-city relay that will end with the lighting of the Olympic flame in the Maracana stadium at the opening ceremony on August 5. But […]

LONDON, United Kingdom (AFP) – The head of United Kingdom Anti-Doping believes a partnership programme of pre-Olympic drug tests conducted by world swimming governing body FINA and 15 national anti-doping agencies will help “safeguard the integrity” of events in the pool at the Rio Games. FINA announced a Games ban on seven Russian swimmers on Monday, a day after the International Olympic Committee caused widespread controversy by declining to impose a blanket suspension on Russia, despite evidence […] 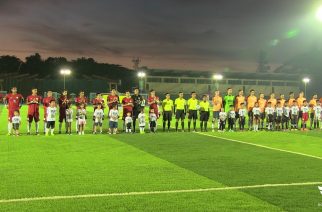 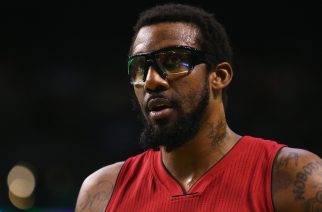 NEW YORK, United States (AFP) — Six-Time All-Star Amar’e Stoudemire announced his retirement as a player in the National Basketball Association on Tuesday, going out as a Knick after inking a final contract with New York. Stoudemire thanked Knicks brass for signing him so that he could officially retire as a member of the storied franchise. “I came to New York in 2010 to help revitalize this franchise and we did just that,” he said. […] 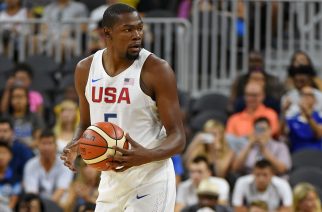 by Jim SLATER WASHINGTON, United States (AFP) — Kevin Durant is ready for another starring role on the US Olympic team, hoping Rio heroics will relax him after a tumultuous NBA move from Oklahoma City to Golden State. The 27-year-old forward averaged 28.2 points, 8.2 rebounds and 5.0 assists a game for the Thunder last season, leading them within one win of the NBA Finals. But in early July, Durant signed a two-year deal worth […] 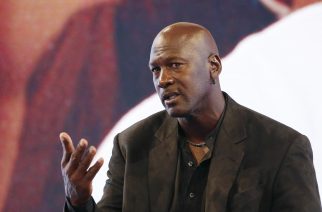 by Rebecca BRYAN LOS ANGELES, United States (AFP) — Basketball icon Michael Jordan, long reluctant to speak out on social issues, on Monday condemned gun violence that has heightened racial tensions in America and pledged $2 million toward finding a solution. “I know this country is better than that, and I can no longer stay silent,” Jordan said in a letter released via theundefeated.com, a website backed by ESPN. It was a watershed moment for […] 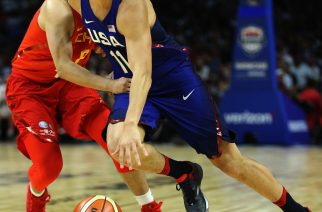 LOS ANGELES, United States (AFP) — The USA, warming up for a run at their third straight Olympic men’s basketball gold, romped to a 106-57 friendly victory over China on Sunday. The game at Staples Center, home of the NBA’s Los Angeles Lakers and Los Angeles Clippers, was a preview of the teams’ scheduled August 6 clash in Rio de Janeiro, in the first-round opener for each. Kevin Durant, the erstwhile Oklahoma City Thunder star […] 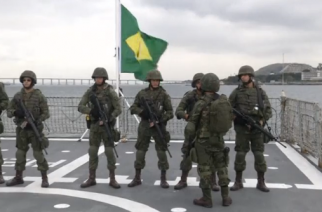 RIO DE JANEIRO, Brazil (Reuters) — Rio de Janeiro Mayor, Eduardo Paes, said the arrest of 10 people suspected of planning a terrorist attack during the Olympic Games on Thursday (July 21) showed Brazil’s security forces are working effectively. “I see it in a positive light, it shows that the security forces are working – the suspects, the investigation, intelligence, the arrest of 10 people in Sao Paulo and in Curitiba – this shows that […]

LAUSANNE, Switzerland (AFP) – by Agnès Pedrero in Lausanne and Ben Simon in Geneva The international sports tribunal on Thursday rejected an appeal by Russian athletes against a Rio Olympics ban amid mounting pressure for action over state-run doping in Russia. The Court of Arbitration for Sport (CAS) ruling on track and field is seen as a key indicator as the International Olympic Committee (IOC) debates whether to order a blanket ban on Russia from the Rio […] 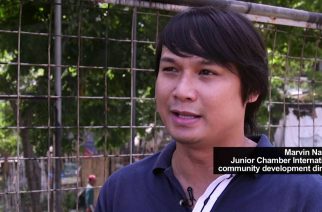 Inspired by the Kevin Costner “Field of Dreams” movie, a baseball program is giving children from a slum in one of the Philippines’ biggest garbage dumps a chance to rise out of poverty.