Quezon City, Philippines – The Rain or Shine Elastopainters holds a commanding lead in the PBA Commissioner’s Cup Semi-Finals after escaping a late run by the San Miguel Beermen to win, 98-96. San Miguel held on to a one point lead during the first half which led to the adjustments made by Rain or Shine in the third quarter as  Jeff Chan scored 9 of his 14 points to pull his team up by three […] 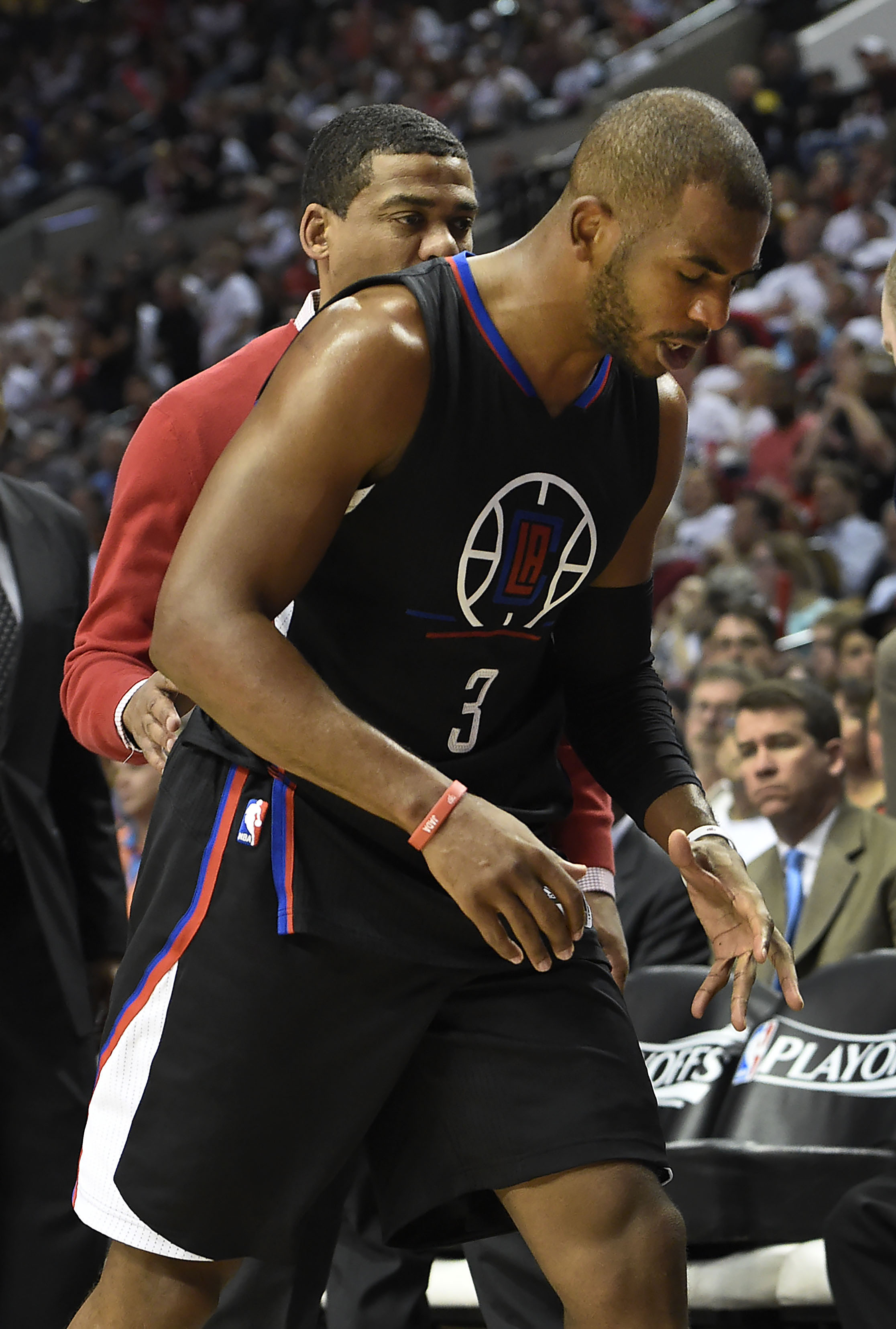 LOS ANGELES,United States (AFP) — The Oklahoma City Thunder punched their ticket to the second playoff round, but the Los Angeles Clippers’ chances of following suit were dealt a big blow when Chris Paul broke his hand on Monday. Paul broke his right hand in the Portland Trail Blazers’ 98-84 game four win as the Clippers guard became the second NBA star to suffer a serious injury in as many days. Earlier Monday, the Golden […]

PBA: Alaska draws first blood against Meralco in the semis

Quezon City, Philippines (Eagle News) – The Alaska Aces managed to sneak in a victory against the Meralco Bolts, 97-94, after being down as much as 10 points in the third quarter to win the first game of the PBA Commissioner’s Cup Semi-Finals. The comeback was led by Calvin Abueva who scored 13 of his 15 points all in the third quarter and it was followed up by RJ Jazul’s heroics in the fourth quarter […] 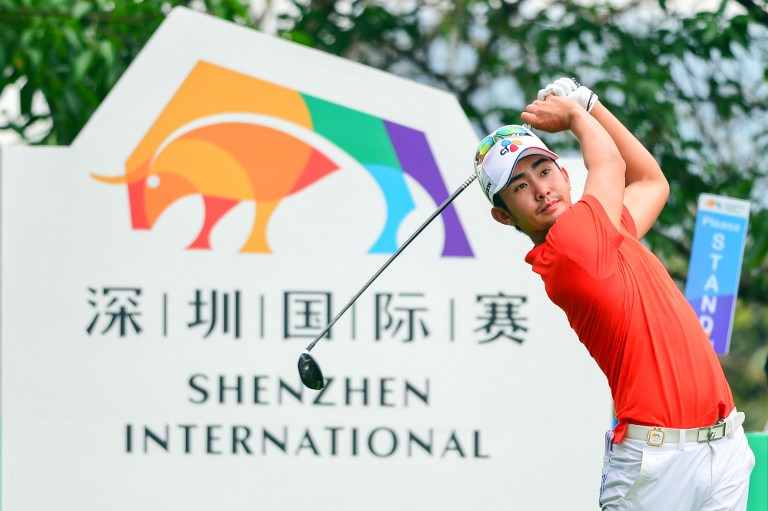 BEIJING, China (AFP) Monday 4/25/2016 – South Korea’s Lee Soo-Min won the rain-delayed Shenzhen International on Monday, claiming his first European Tour title with a two-shot victory over Dutchman Joost Luiten and South Africa’s Brandon Stone. More than nine hours of play were lost to rain and electrical storms during the tournament in the southern Chinese city, and Lee was among three joint leaders when play resumed early on Monday, with another trio just one shot behind. But […] 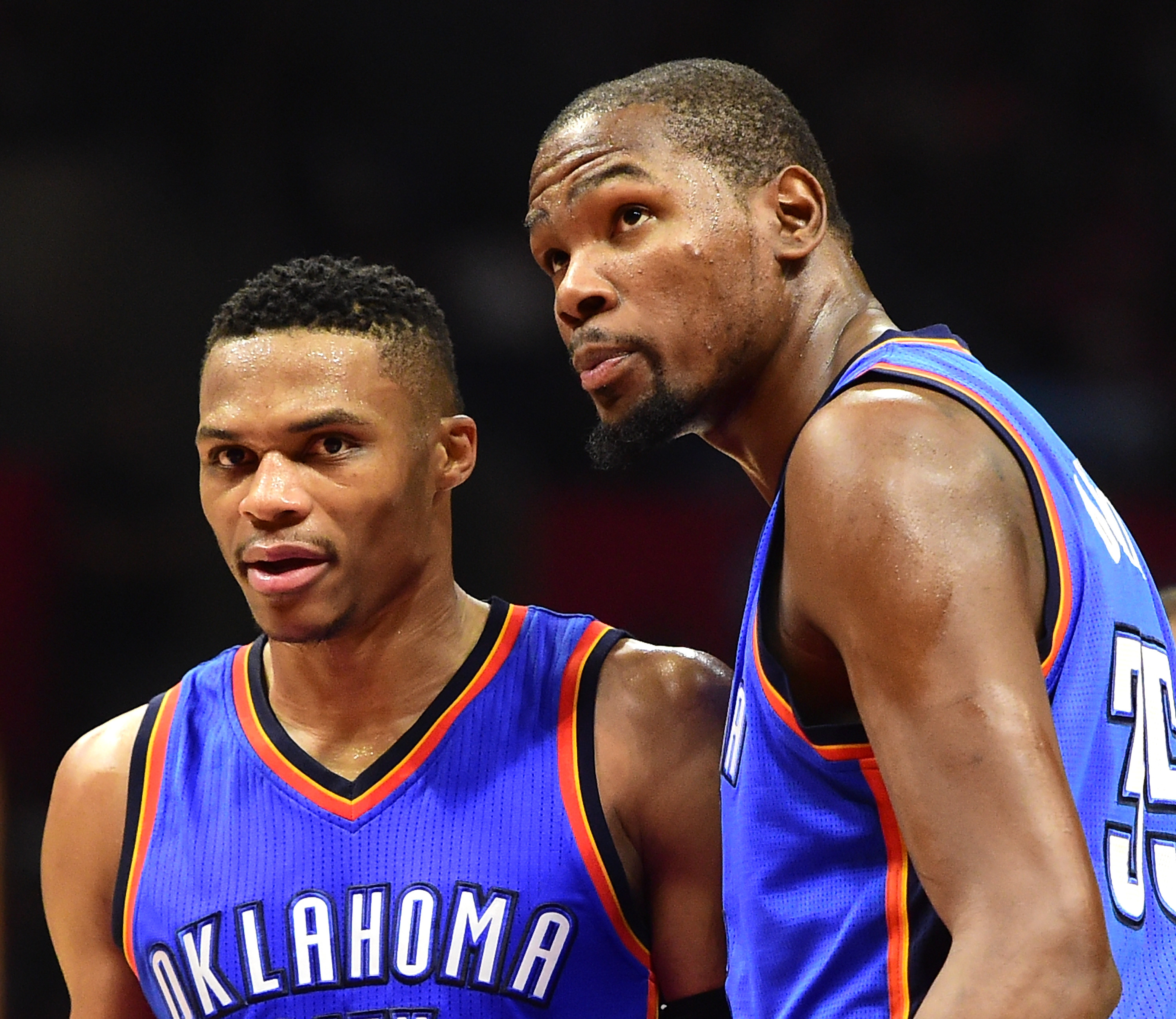 NEW YORK,United States (AFP) — Oklahoma City’s star duo of Kevin Durant and Russell Westbrook drew fines on Sunday for their actions in a tense NBA playoff win over the Dallas Mavericks on Saturday. Point guard Westbrook was fined $25,000 for “directing inappropriate language” toward a fan during Saturday’s game in Dallas, which the Thunder won 119-108 to take a commanding 3-1 series lead. Durant was fined $15,000 for his flagrant two foul on Dallas […] 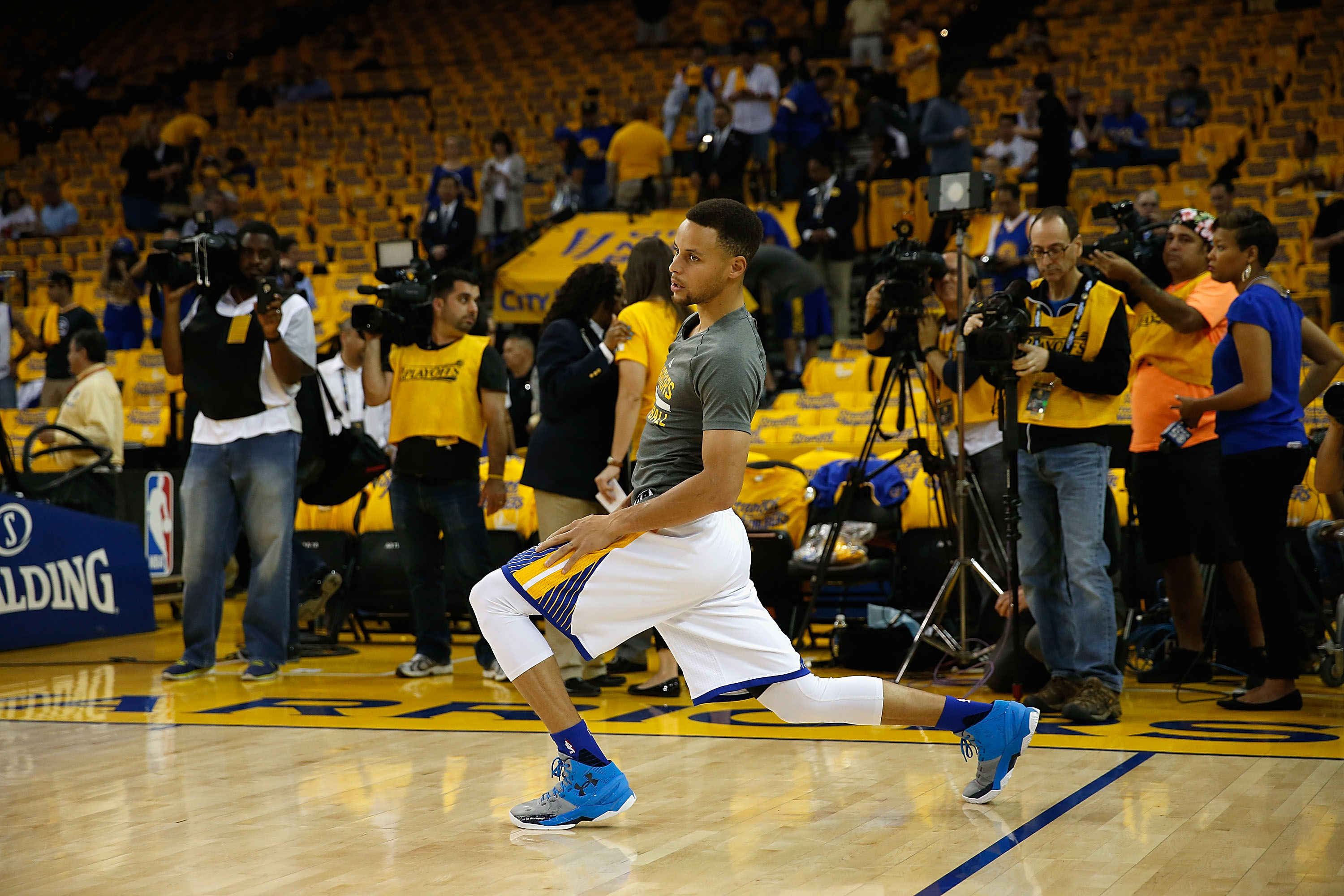 LOS Angeles, United States (AFP) — Golden State Warriors star Stephen Curry will undergo an MRI exam on Monday after slipping on the court and injuring his right knee against the Houston Rockets on Sunday. The reigning NBA Most Valuable Player skidded on a wet spot late in the first half and limped to the locker room at halftime of game four which the Warriors won easily 121-94. The team said Curry, who missed games […]

By Diego de la Paz and Marco Oliveros QUEZON CITY, Philippines (Eagle News) – Alaska brought the energy and intensity of a team with its back against the wall, defeating Tropang TNT in a runoff, 99-81, to dethrone the defending PBA Commissioner’s Cup champion in their do-or-die quarterfinal match on Friday night at the Smart Araneta Coliseum. Rob Dozier powered Alaska’s cause with 20 points, 14 rebounds, and four blocks, followed by Calvin Abueva’s 18 […] 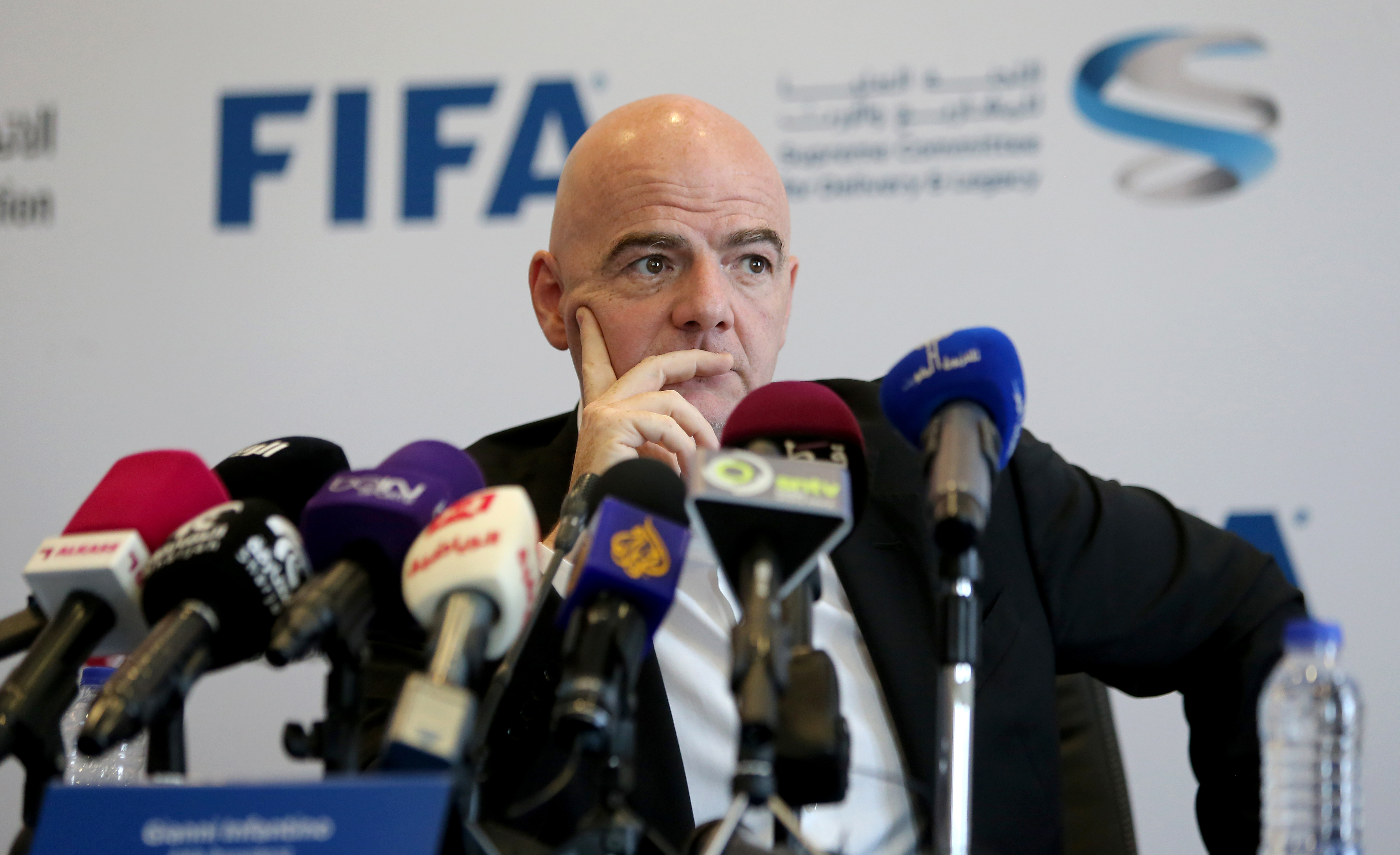 DOHA, Qatar (AFP) — Gianni Infantino on his first visit to Qatar as FIFA president insisted on Friday that the 2022 World Cup would be hosted there as planned. Asked if the Gulf state would keep the tournament despite allegations of labour abuse and corruption, Infantino told reporters in Doha: “Of course, the World Cup will take place in Qatar in 2022.” © 1994-2016 Agence France-Presse 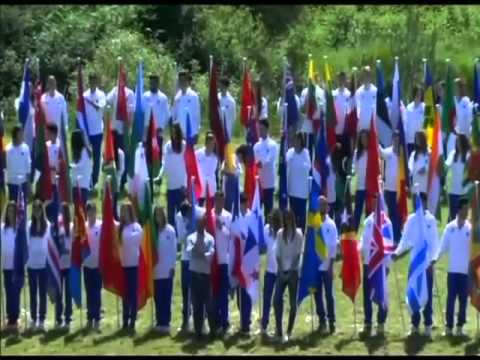 The official countdown to this year’s Rio de Janeiro Olympics began on Thursday (April 21) when the torch was lit at the site of the ancient Games, with organisers hoping it will shift attention away from Brazil’s political and financial turmoil. 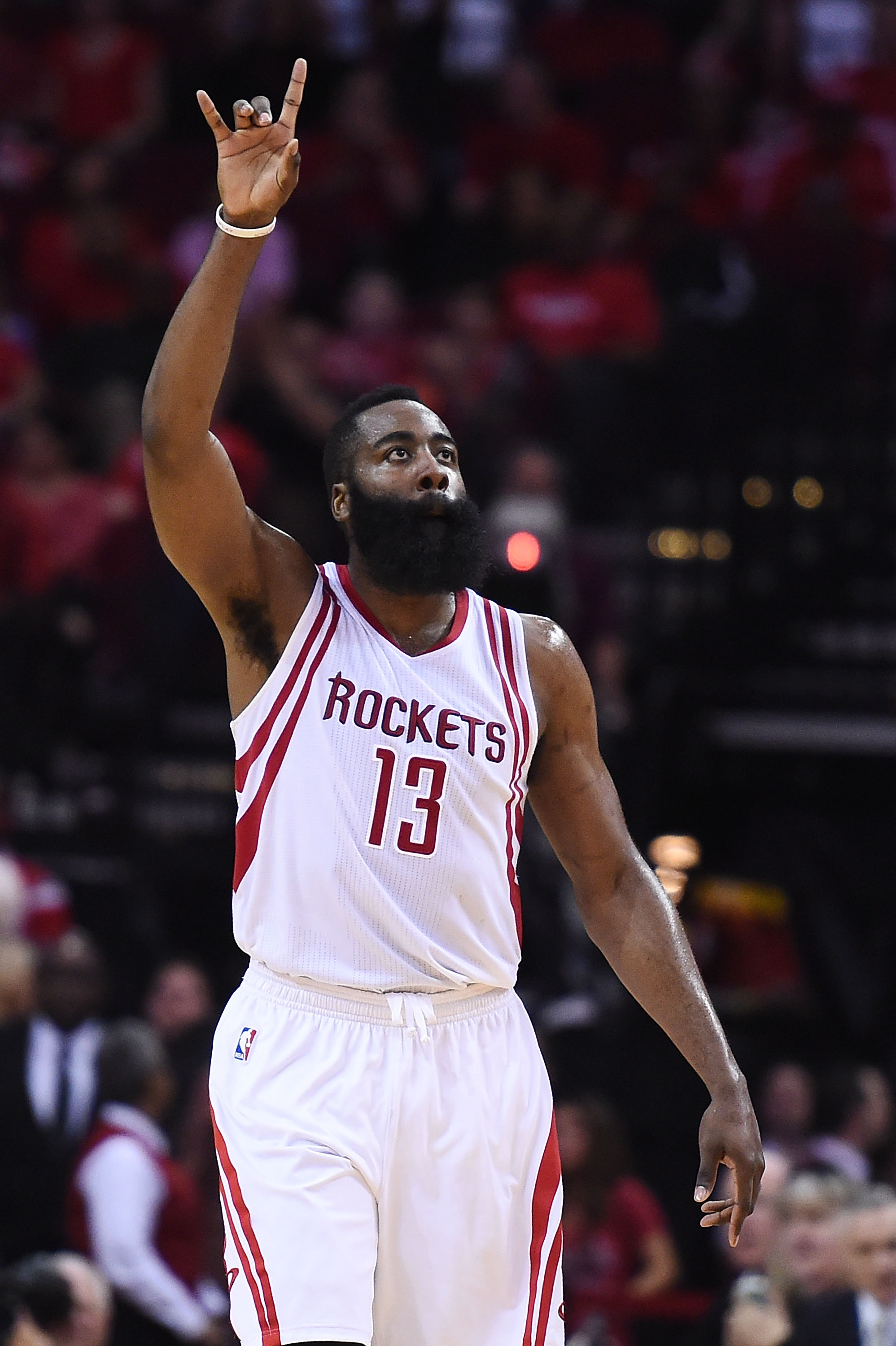 MIAMI,United States (AFP) — James Harden drained the game winner on a turnaround jumper with two seconds left as the Houston Rockets clipped the Stephen Curry-less Golden State Warriors 97-96 in a first-round NBA playoff contest. Harden’s clutch basket Thursday allowed the Rockets to cut the Warriors series lead in the Western Conference tussle to two games to one. “The last shot was typical of what James does,” coach J.B. Bickerstaff said. “The move, we’ve […] 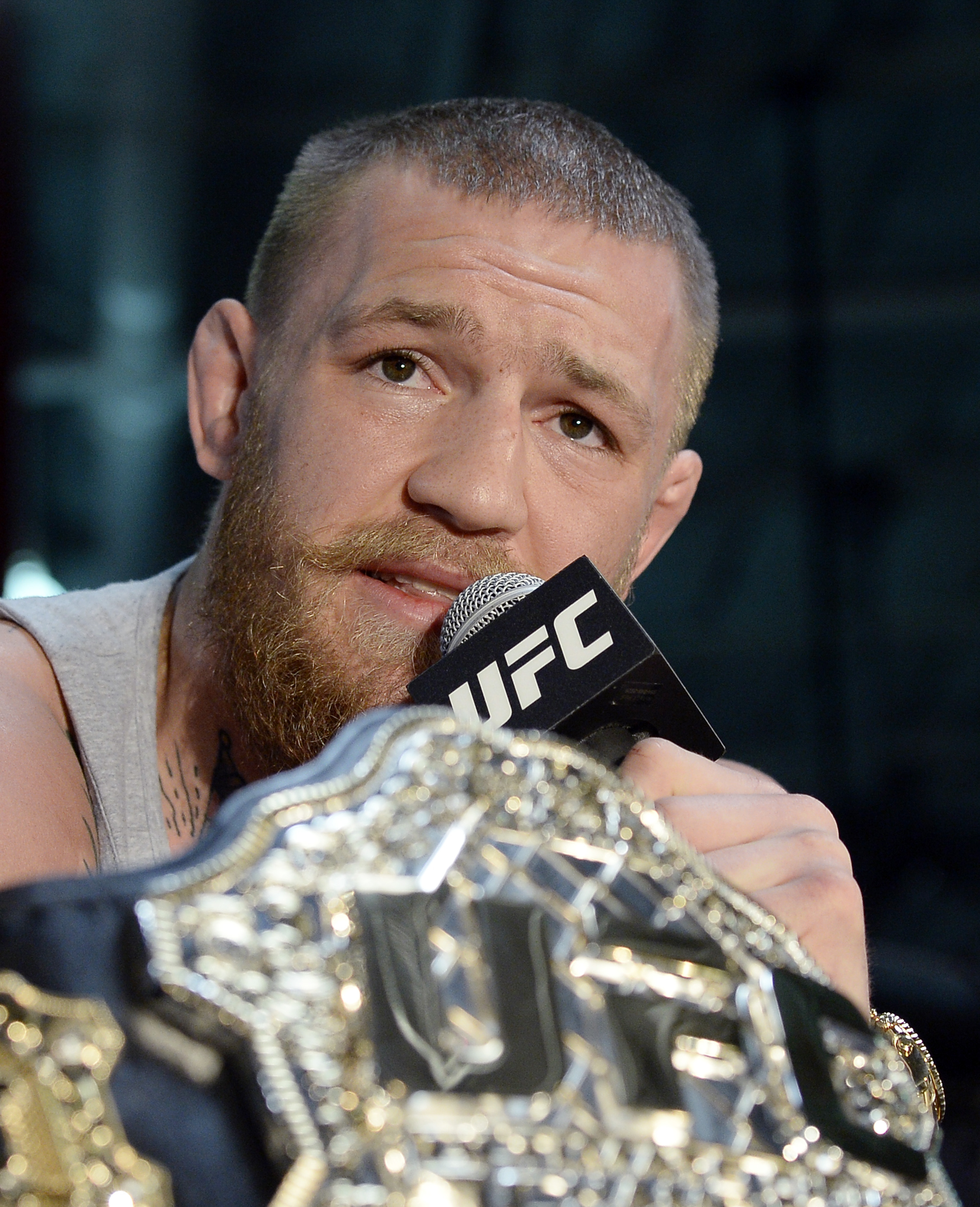 LOS ANGELES,United States (AFP) — Mixed martial arts star Conor McGregor, whose apparent retirement stunned the sport on Tuesday, said Thursday he wants to fight but is frustrated with his promotional obligations. “I am just trying to do my job and fight here,” the UFC featherweight said in a statement on his Facebook page on Thursday. “I am paid to fight. I am not yet paid to promote. I have become lost in the game […]

By Diego dela Paz QUEZON CITY, Philippines (Eagle News) – San Miguel Beermen survived a huge scare from Star Hotshots and eked out a 103-99 win to kept its quest for a grand slam alive in the 2016 PBA Commissioner’s Cup on Wednesday at the Smart Araneta Coliseum. After getting beat by Ricardo Ratliffe in Game 1, Tyler Wilkerson put up a huge effort of 46 points with 17 rebounds in all 48 minutes […]