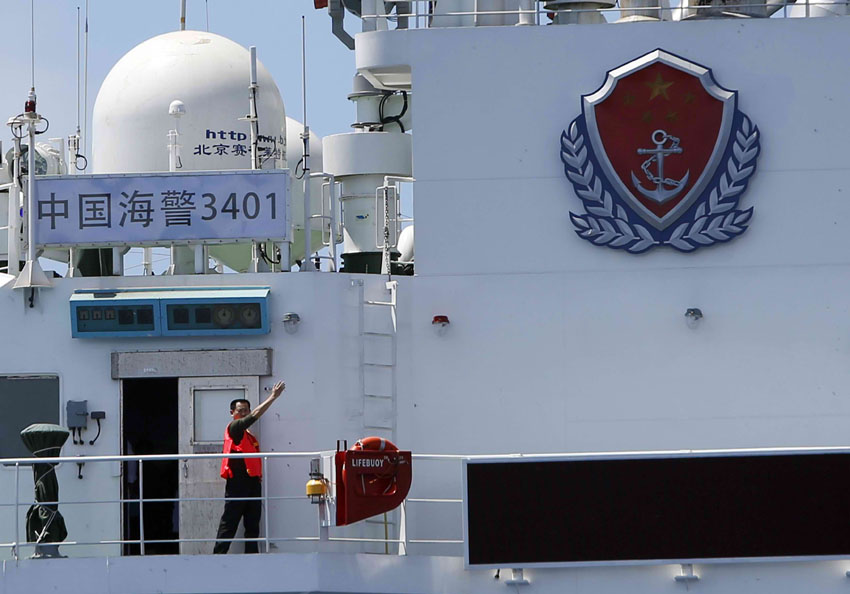 By Azer N. Parrocha MANILA, March 30 (PNA) — Malacanang on Sunday said that Saturday’s incident which involved a Philippine vessel allegedly blocked by Chinese Coast Guards along the Ayungin Shoal (Second Thomas Shoal) was still being reviewed. It was reported that the vessel loaded with Philippine troops, supplies, media still managed to reach the Shoal despite the alleged harassment. The incident occurred amid rising tensions between the Philippines and China over the disputed West […] 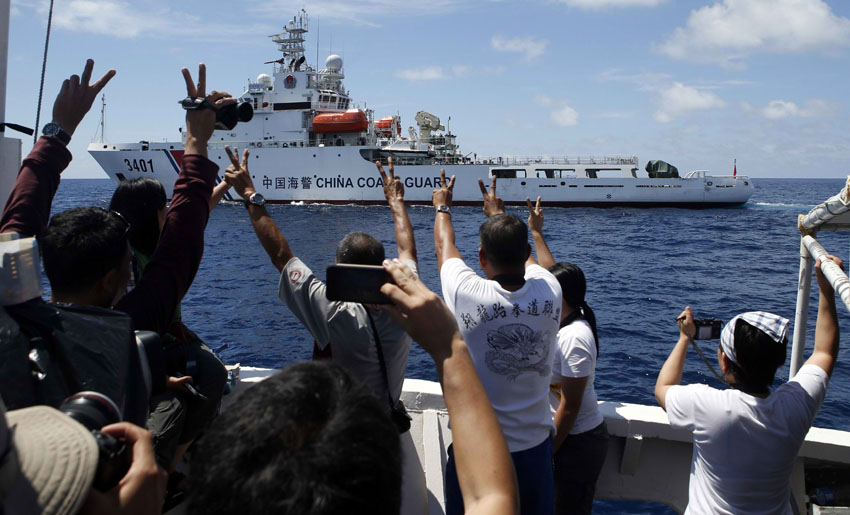 By Michaela del Callar MANILA, March 30 (PNA) — The Philippines’ arbitration case against China took another leap forward after Manila submitted a crucial document containing volumes of evidence and maps seeking to nullify Beijing’s sweeping claim over the resource-rich South China Sea. Manila said the document, called the “memorial,” was transmitted electronically to the The Hague-based tribunal, where a five-man panel will review and hear the Philippine complaint, which was first initiated in January […] 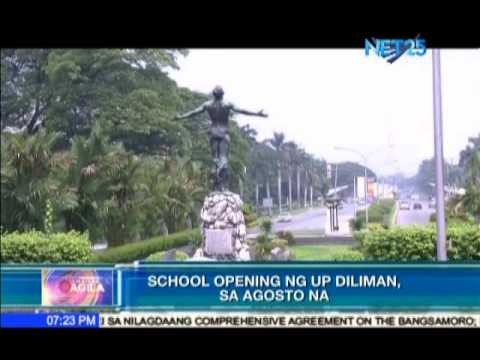 University of the Philippines will open school year in August

The University of the Philippines Board of Regents approved the shift in the start of the academic calendar of UP from June to August, effective this coming school year. 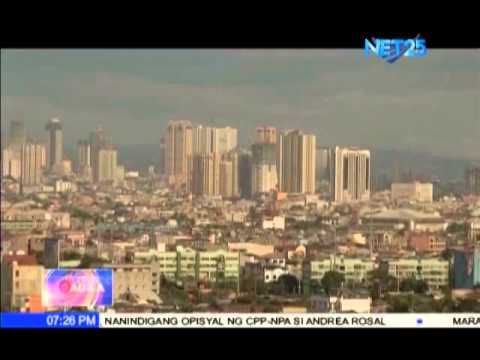 Philippines, one of the top ten new emerging countries

The Philippines was included in the top new emerging countries with positive future developments in its economy. 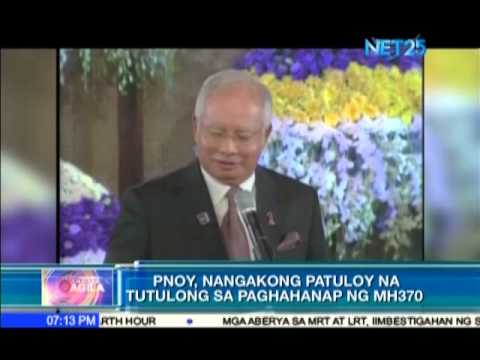 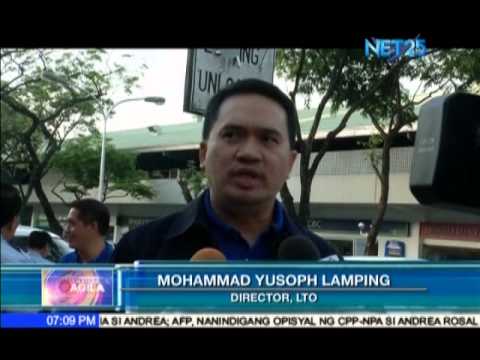 In preparation for the vacation season, the Land Transportation Office conducted inspections on the passenger buses in Araneta Bus Terminal in Quezon City. 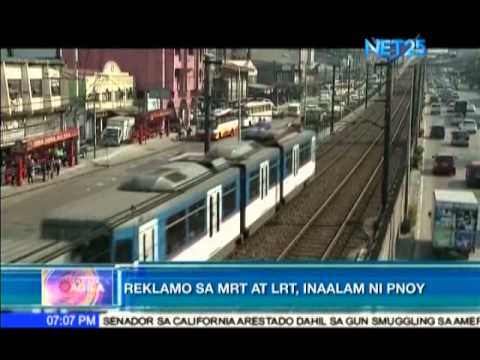 President Aquino looks into the problem of MRT and LRT

According to Deputy Presidential Spokesperson Abigail Valte, President Aquino is aware of the problems involving MRT and LRT, and is periodically asking for updates regarding the situation. 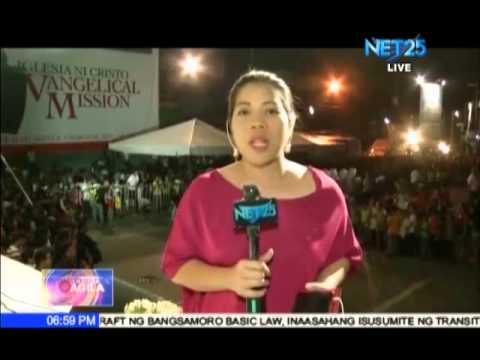 In our Eagle on The Go, Eagle News Reporter Eden Suarez gives us the latest update on the recently held activity of the Iglesia Ni Cristo in Commonwealth Avenue. 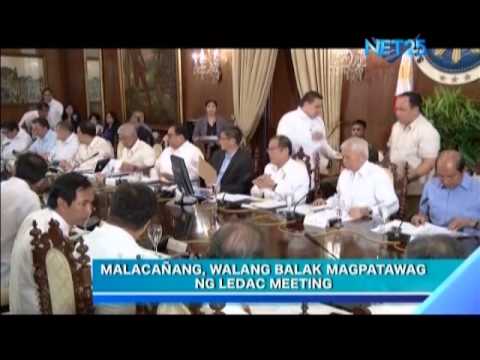 Palace has no plans to call for LEDAC meeting

According to Presidential Deputy Spokesperson Abigail Valte, the Palace has no plans to call for a Legislative-Executive Development Advisory Council to quickly ratify the Bangsamoro Basic Law. 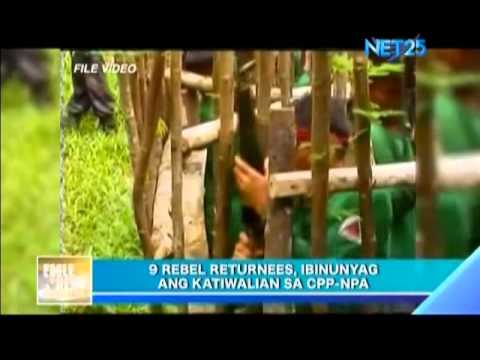 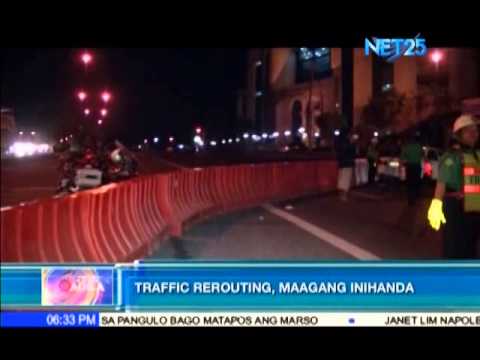 Authorities were well-prepared for the “Lingap Pamamahayag” that was held by the Iglesia Ni Cristo in the Commonwealth Avenue. Posters informing motorists about the implemented re-routing schemes. 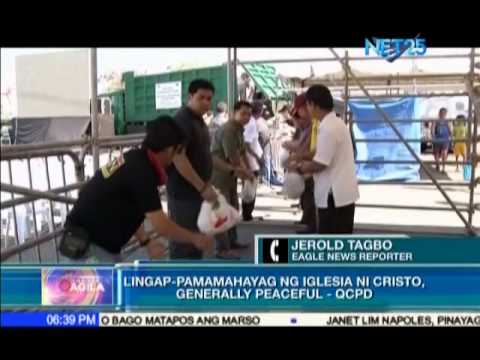