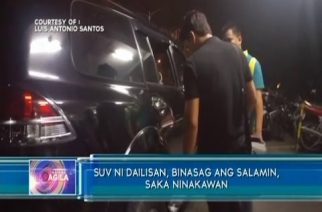 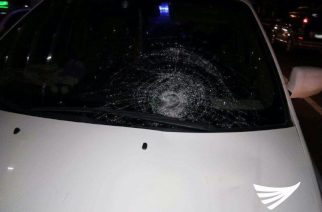 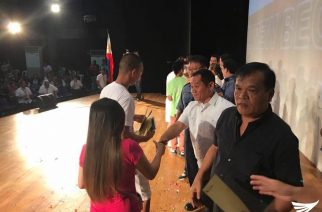 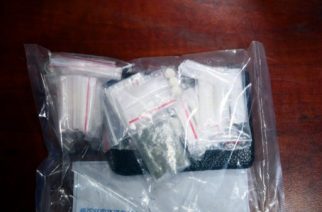 Ex-PBA player, two others, fall in buy-bust operation in Mandaluyong

(Eagle News) — The National Bureau of Investigation has arrested a former professional basketball player and two others in a buy-bust operation in Mandaluyong on Wednesday. In a statement on Friday, the NBI identified the suspects as Dorian Alan Pena, who played for several Philippine Basketball Association teams such as Barako Bull, Global Port Batang Pier, among others; Jose Paolo Ampeso; and Ampeso’s live-in partner, Ledy Mea Mesia Vilchez, alias Mae. Ampeso, the NBI said, […] 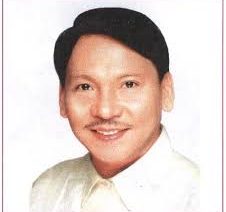 (Eagle News)– The Office of the Ombudsman has charged former Caloocan City Mayor Enrico “Recom” Echiverri again,  along with two of his former officials,this time, over the alleged anomalous P3.6-million road project in the city in 2012. Echiverri and the two other local officials, former city accountant Edna Centeno and city budget officer Jesusa Garcia, were charged with one count of violation of Section 3(e) of the Anti-Graft and Corrupt Practices Act. Centeno and Garcia were […] 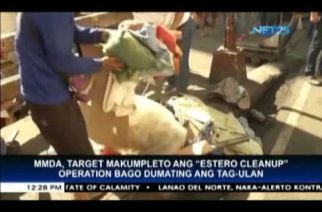 QUEZON City, Philippines (Eagle News)  — The Metropolitan Manila Development Authority is conducting “estero clean-up” operations as part of its preemptive anti-flood measures before the rainy season. According to MMDA Chairman Tim Orbos, the MMDA is not only concerned with the traffic problem but also with the flooding in Metro Manila due to clogged sewers. 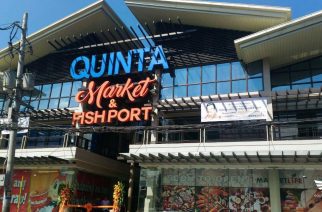 By Jodi Bustos Eagle News Service Keep the toilets clean. This was the advice of Manila Mayor Joseph Estrada to the stall owners in the newly renovated Quinta market in Quiapo, saying that in general, the city will not be able to “bring back its old beauty and glory if the residents are irresponsible and lack genuine concern.” “In Metro Manila, (it is) only here in Manila (where the) toilets in public markets are airconditioned. Hindi kamukha n’ung […] 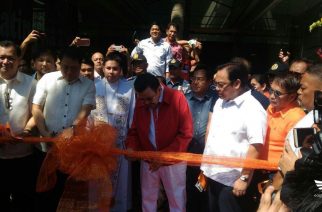 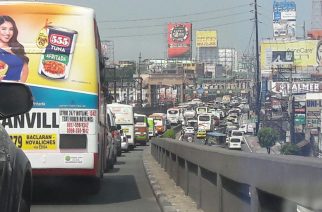 News in photos: Situation on some Metro roads on the 1st day of the long holiday 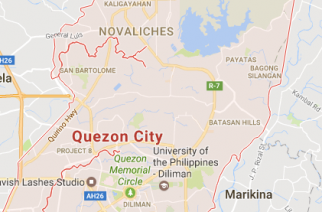 (Eagle News) — The Metropolitan Manila Development Authority has announced the conduct of re-blocking and road repair in some roads in Quezon City starting today, April 7. The MMDA said the roadwork will start around 11 p.m. Affected roads are  the northbound lanes of Commonwealth Avenue corner Litex Road, from Bernardino St. to P. Dela Cruz, and from Tierra Verde Subdivision to Tandang Sora Ave. 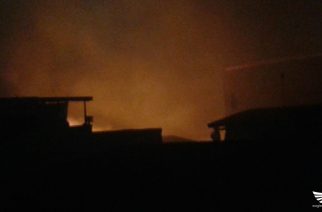