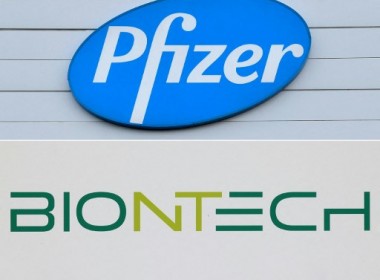 Pfizer/BioNTech jab confirmed to protect 95% in largest study yet

by Patrick GALEY PARIS, France (AFP) — The largest real-world study yet of the Pfizer/BioNTec vaccine on Thursday confirmed that the jab provided more than 95 percent protection against Covid-19, but found that the level dropped significantly when people received just one of the two prescribed doses. The authors of the research from Israel’s national vaccination campaign said it showed real-world proof that the pandemic could be ended by rapid, global vaccination programmes. An analysis […] 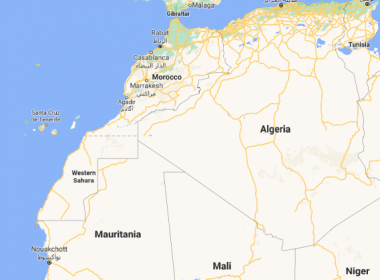 BAMAKO, Mali (AFP) — A Malian woman gave birth to nonuplets in Morocco on Tuesday and all nine babies are “doing well”, her government said, although Moroccan authorities had yet to confirm what would be an extremely rare case. Mali’s government flew 25-year-old Halima Cisse, a woman from the north of the poor West African state, to Morocco for better care on March 30. She was initially believed to have been carrying septuplets. Cases of […] 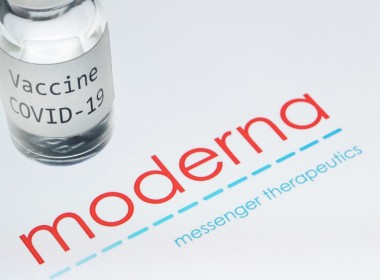 Moderna vaccine gets WHO approval for emergency use listing (EUL)

(Eagle News) – The Moderna vaccine against COVID-19 has been listed for emergency use by the World Health Organization (WHO). In a statement dated April 30, WHO said that the Moderna COVID-19 vaccine (mRNA 1273) has been approved for listing “for emergency use, making it the fifth vaccine to receive emergency validation from WHO.” With this WHO approval for Emergency Use Listing (EUL), it would allow other countries to “expedite their own regulatory approval […] 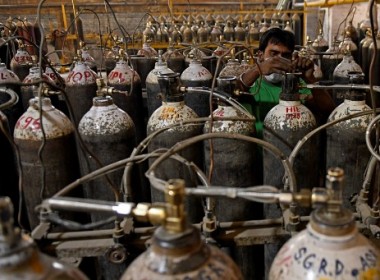 Medical oxygen: Why it is lacking and how it is made

by Isabel MALSANG PARIS, France (AFP) — Difficulty breathing is one of the most common severe Covid-19 symptoms, and as photos of people waiting in long lines for oxygen canisters in India and elsewhere attest, supplies of medical oxygen are far from adequate everywhere in the world. – Why the long waits for oxygen in developing nations? – India is only the latest country to confront a lack of medical oxygen supplies. Earlier in the […] 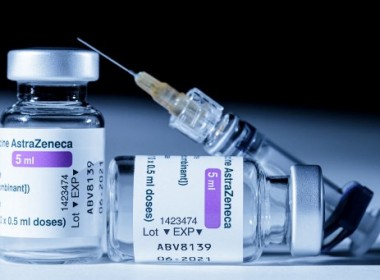 by Robin MILLARD Agence France Presse GENEVA, Switzerland (AFP) — The World Health Organization’s vaccine advisors called Thursday for more data on the incidence of blood clots in people who received the AstraZeneca Covid-19 vaccine outside Europe. The WHO’s Strategic Advisory Group of Experts (SAGE) on Immunisation updated their guidance on the use of AstraZeneca’s coronavirus jab, rewriting the section on precautions in light of data from Europe on clotting. “WHO continues to support the […] 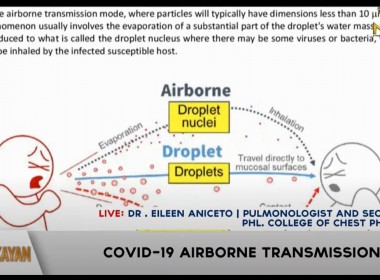 Importance of increased ventilation, stricter observance of health protocols cited by pulmonologist, Dr Eileen Aniceto in “Balitalakayan” interview   (Eagle News) – The public should take extra precautions to protect themselves from COVID-19 after scientific evidence showing that COVID-19 is now not just spread through droplets, close contact, or even by touching infected surface, but through the air. Airborne transmission of COVID-19 means that the virus can be spread in farther distances (more than six […] 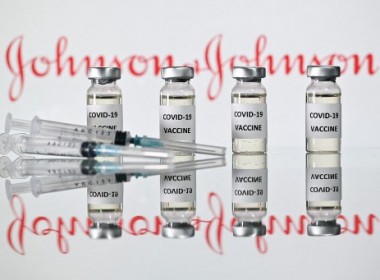 (Eagle News) – After careful consideration, the Philippine Food and Drug Administration issued an emergency use authorization (EUA) to the “Janssen COVID-19 Vaccine” of Johnson and Johnson on Monday, April 19. The single dose vaccine can only be used for individuals aged 18 and above. The FDA said that Johnson and Johnson was able to provide all the supporting documents, and these had been reviewed by local experts. The EUA was issued amid a […] 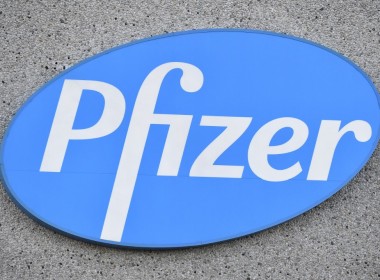 WASHINGTON, United States (AFP) — The head of Pfizer said in an interview aired Thursday that people will “likely” need a third dose of his company’s Covid-19 shot within six to 12 months of vaccination, while elsewhere defending the relatively higher cost of the jab. CEO Albert Bourla also said annual vaccinations against the coronavirus may well be required. “We need to see what would be the sequence, and for how often we need […] 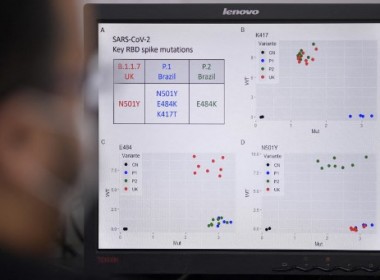 The Brazil variant: what we know

by Louis GENOT RIO DE JANEIRO, Brazil (AFP) — The “Brazil variant” — a more contagious mutation of the coronavirus that emerged in the Amazon late last year — is fueling fears the pandemic could flare anew, leading several countries to suspend flights from Brazil. Here is a rundown of what we know — and don’t — about the variant known as P1. Why is it worrying?  There are still a lot of unknowns about […] 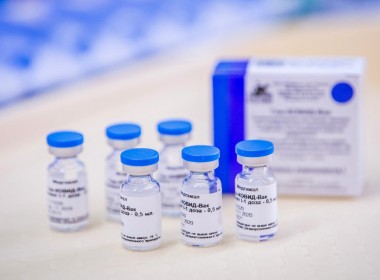 Russia says Sputnik V vaccine does not cause blood clots

MOSCOW, Russia (AFP) — The developer of Russia’s Sputnik V coronavirus vaccine said Wednesday its jab did not cause blood clots, a potential side effect that has disrupted rollouts in several Western countries. The United States has recommended pausing its rollout of the Johnson & Johnson vaccine after one person out of nearly seven million Americans died from a rare type of clot in the brain following inoculation . Denmark on Wednesday became the […] 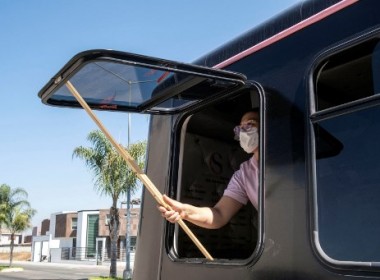 by Kelly MACNAMARA Agence France Presse PARIS, France (AFP) — Opening windows and ventilating spaces should be at the heart of efforts to prevent the spread of Covid-19, a group of experts said Thursday, arguing that confusion over airborne transmission meant this simple measure was being overlooked. Mounting evidence convinced many places to adopt mask-wearing recommendations and health authorities have for months said that crowded, badly ventilated indoor spaces are a particular risk. The virus […] 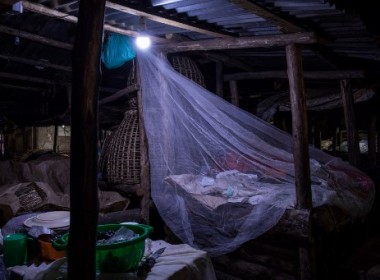 by Marlowe HOOD Agence France Presse Researchers on Thursday reported the first clinical evidence that drug-resistant mutations of the parasite responsible for malaria are gaining ground in Africa. Experts have long worried about the emergence of drug resistance across the continent, which accounted for more than 90 percent of malaria deaths worldwide in 2019. A new study published in The Lancet appears to confirm those fears. In clinical trials, the disease lingered longer in […]