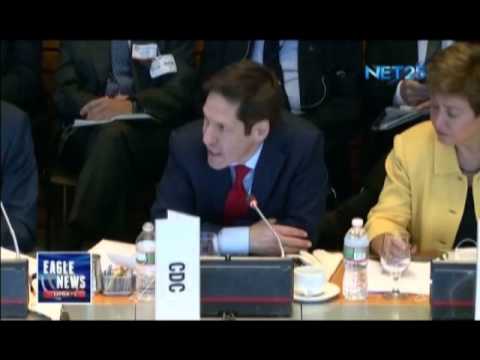 A top US health chief likened the current Ebola epidemic to the AIDS crisis of decades ago and warned that the world should act quickly to prevent it from becoming a similarly devastating public health crisis. 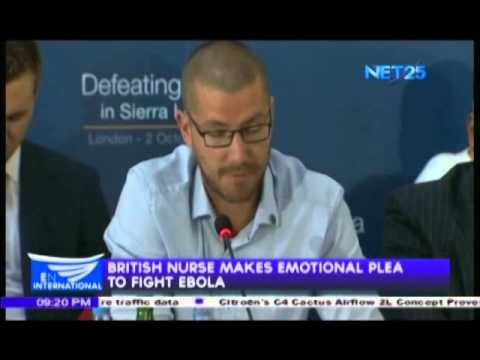 British Ebola survivor, who contracted the disease while working as a volunteer nurse in Sierra Leone, is calling for action to fight the disease. 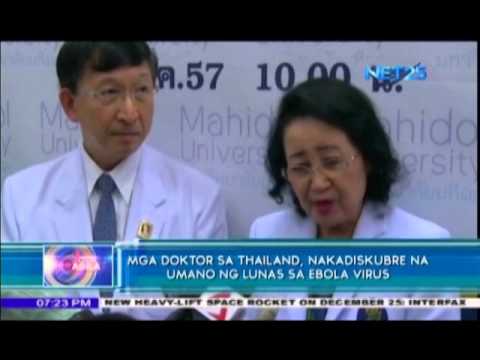 In a press conference in Bangkok, Thai doctors said that they discovered a new antibody that can fight the deadly Ebola virus. 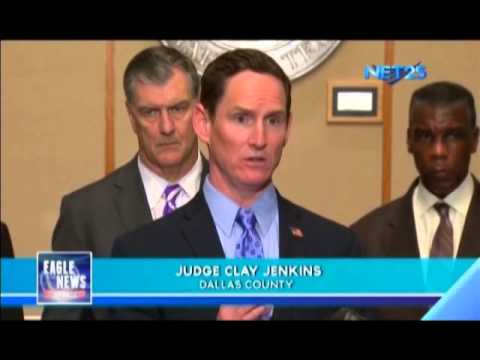 Several relatives of the Liberian man who is the first person to be diagnosed with the Ebola virus in the United States are under quarantine in their Dallas, Texas home. 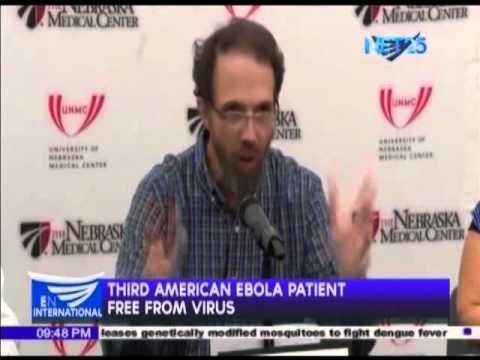 US Ebola patient free from the virus

The third Ebola patient from the United States have undergone a successful treatment using experimental drugs. 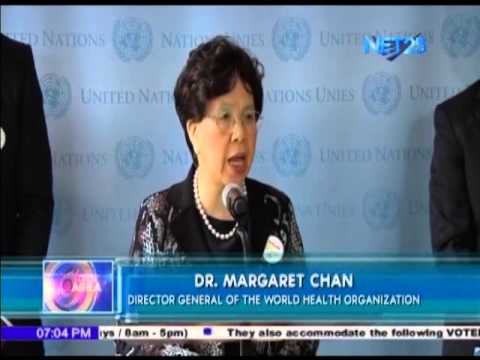 More than 140 world leaders attended the high-level meeting regarding Ebola in the UN General Assembly. 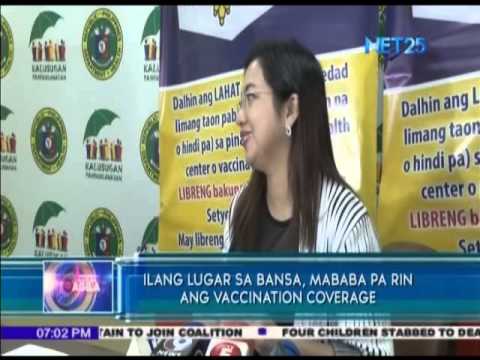 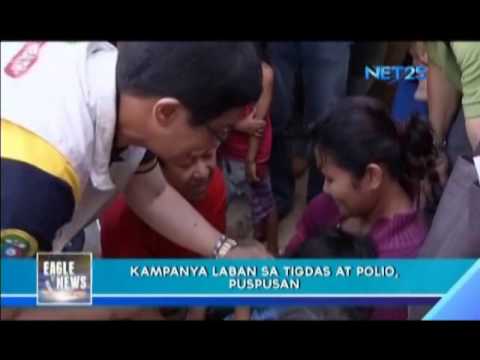 Free vaccines against measles and polio

After the 5-day free vaccination program against polio and measles, health workers went on a door-to-door visit to ensure that all children 5 years and below receive vaccination. 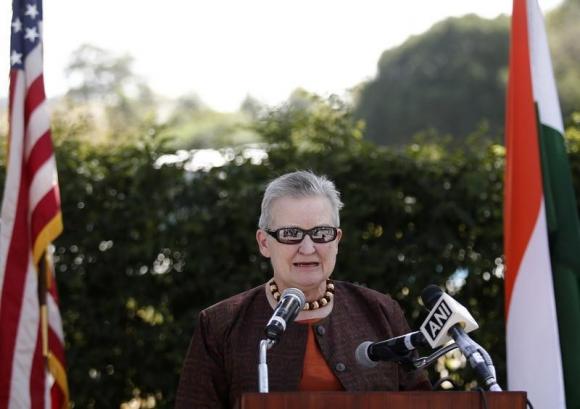 NEW YORK Wed Sep 24, 2014 7:00pm EDT (Reuters) – The State Department on Wednesday named Nancy Powell, the former U.S. ambassador to India, to coordinate Washington’s response to the Ebola outbreak in West Africa. The epidemic has already killed more than 2,000 people – more than the combined total of all previous Ebola outbreaks – more of them in Guinea, Liberia and Sierra Leone, where it has overwhelmed fragile health services. U.S. President Barack […] 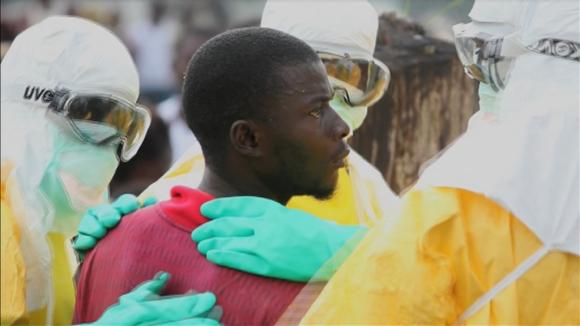 By James Giahyue MONROVIA Wed Sep 24, 2014 5:11pm EDT (Reuters) – The head of a treatment center in Liberia, the country worst-hit by West Africa’s deadly Ebola outbreak, has urged survivors of the disease to donate their blood for use in treating infected patients. The epidemic has already killed over 2,800 people – more than the combined total of all previous Ebola outbreaks – most of them in Guinea, Liberia and Sierra Leone, where […] 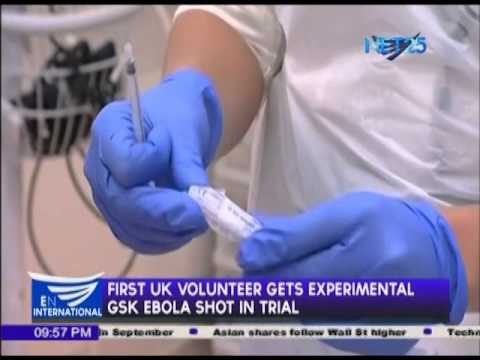 Volunteers in US and UK received injections of experimental Ebola vaccine. 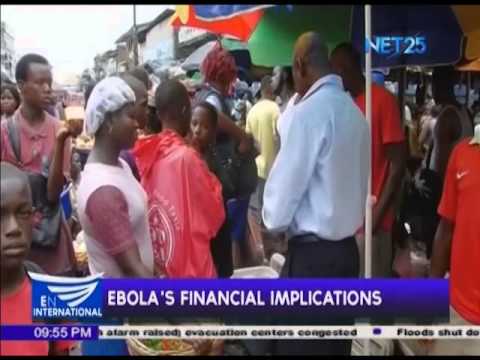