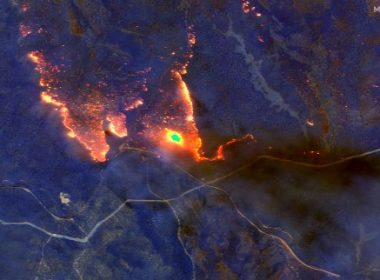 SYDNEY, Australia (AFP) — Australian scientists are developing the country’s first satellite designed to predict where bushfires are likely to start, following months of devastating fires. The Australian National University said Wednesday a team is creating a “shoebox-sized” satellite that will measure forest ground cover and moisture levels using infrared detectors. It is hoped the data will help determine where bushfires are likely to start and where they may be difficult to contain. The technology […] 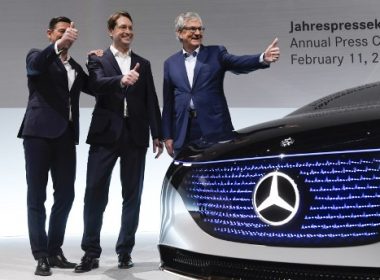 FRANKFURT AM MAIN, Germany (AFP) — Mercedes-Benz parent company Daimler said Tuesday it aims to slash average carbon dioxide (CO2) emissions from new cars sold in Europe by 20 percent in 2020, as EU-wide limits bite. “This is a very big year for us and a year where we are taking electrification to the next level,” chief executive Ola Kallenius said in a telephone conference. “This year alone we are looking at cutting up to 20 […] 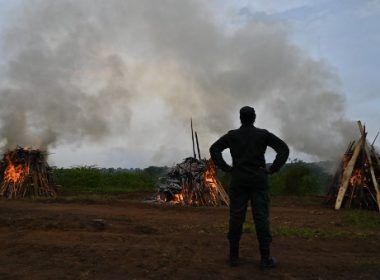 ABIDJAN, Ivory Coast (AFP) — Ivory Coast officials on Tuesday burnt three tonnes of scales of the pangolin, the most trafficked mammal on Earth. The scales were seized in raids in 2017 and 2018, following which some 20 people were arrested. Beijing announced a total ban on the sale and consumption of the pangolin after the novel coronavirus outbreak. The scaly mammal — listed by the International Union for Conservation of Nature (ICUN) as threatened […] 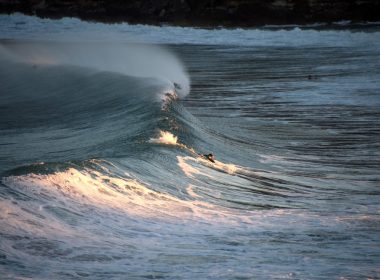 Half of world’s beaches could vanish by 2100

by Marlowe HOOD PARIS, France (AFP) — Climate change and sea-level rise are currently on track to wipe out half the world’s sandy beaches by 2100, researchers warned Monday. Even if humanity sharply reduces the fossil fuel pollution that drives global warming, more than a third of the planet’s sandy shorelines could disappear by then, crippling coastal tourism in countries large and small, they reported in the journal Nature Climate Change. “Apart from tourism, sandy […] 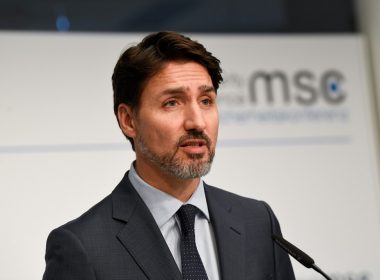 MONTREAL, Canada (AFP) — Prime Minister Justin Trudeau called on Monday for a major national debate involving everyone from industry to indigenous groups to move the country to carbon neutrality by 2050 and still grow the economy. Trudeau was re-elected last October, with a minority government, after a campaign focused on climate issues. He vowed that Canada would reach net-zero carbon dioxide emissions by mid-century. Sixty-six other countries have already signed onto the pledge “Around […] 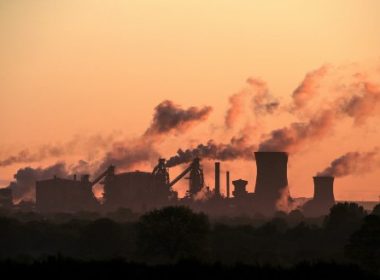 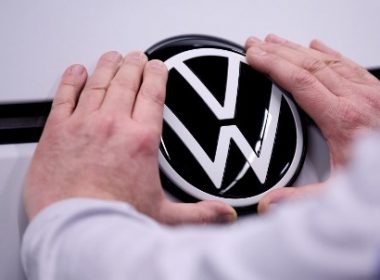 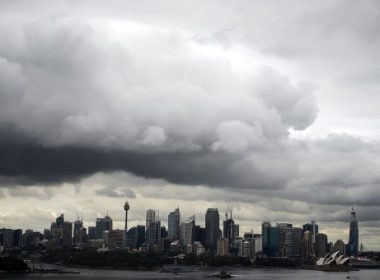 SYDNEY, Australia (AFP) — Australian summers are lengthening by a month or more while winters are getting shorter due to climate change, according to an analysis by a leading think tank released Monday. The Australia Institute said large swathes of the country were experiencing an additional 31 days of summer temperatures each year compared to the 1950s. While Sydney was just under the average with an extra 28 hot days a year, Melbourne added 38 warmer […] 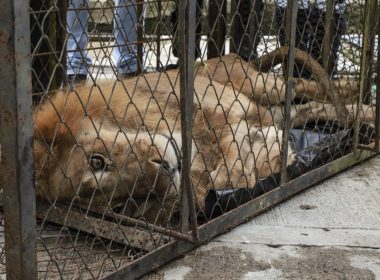 CALI, Colombia (AFP) — Emaciated with a vacant gaze and without the strength to stand upright, 20-year-old lion Jupiter’s life is in danger. But authorities are acting to try to save him after he was discovered in a “critical state.” Leading attempts to restore Jupiter to full health is the woman who rescued him from the circus where he was born and brought him up as her “son” from the age of three months. Ana […] 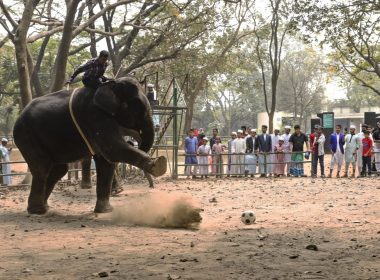 DHAKA, Bangladesh (AFP) — Bangladesh’s biggest zoo has called time on elephant rides following a long-running campaign by activists. The ban was quietly introduced last month, Dhaka zoo curator Nurul Islam told AFP, adding it would never been lifted. “We agree that these rides were not good for the animals,” Islam said, acknowledging the efforts of animal rights groups. “Elephant rides are a kind of animal abuse and cruelty towards the animal.” The zoo in […] 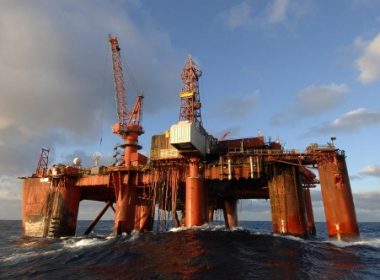 OSLO, Norway (AFP) — Two environmental groups said on Monday they were trying to take the Norwegian state to the Supreme Court for granting oil licenses in the Arctic. Greenpeace and Natur og Ungdom (Nature and Youth) say oil drilling licenses granted to companies in 2016 should be cancelled because they violate Norway’s constitution, which includes a right to a healthy environment. They say emissions from oil activities and fossil fuels jeopardize the objectives of […] 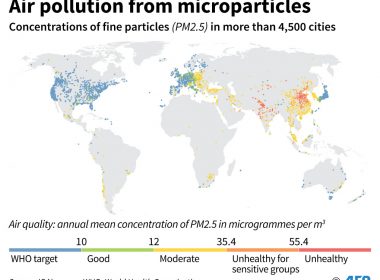 by Marlowe HOOD PARIS, France (AFP) — Nearly 90 percent of the 200 cities beset by the world’s highest levels of deadly micro-pollution are in China and India, with most of the rest in Pakistan and Indonesia, researchers reported Tuesday. Taking population into account, Bangladesh emerged as the country with the worst so-called PM2.5 pollution, followed by Pakistan, Mongolia, Afghanistan, and India, according to the 2019 World Air Quality Report, jointly released by IQAir Group […]