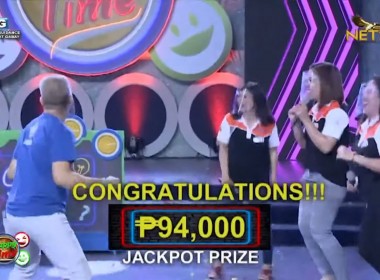 (Eagle News) — A group of public school teachers got the P94,000 jackpot prize in the “Sana All” jackpot round of the “Bawal Peyk News” game segment NET25 noontime show “Happy Time” on Thursday, Jan. 14, 2021. Four teachers of New Era Elementary School in Quezon City joined the “Bawal Peyk News” segment of “Happy Time” hosted by Anjo Yllana, Janno Gibbs and Kitkat.   The teachers were also asked about the challenges of handling […] 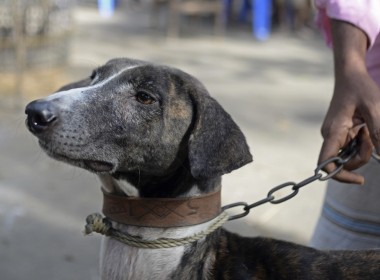 Race to save Bangladesh hound from extinction

by Shafiqul ALAM Agence France-Presse SARAIL, Bangladesh (AFP) — In a rickety hut on the border with Bangladesh and India, two brothers are among the last local breeders of the Sarail hound, a dog on the brink of extinction. Tall and lean with a powerful chest, pointed ears and bi-coloured fur, the rare hound — named after the border town of Sarail — has been treasured in the South Asian nation for centuries. Their sharp eyesight […] 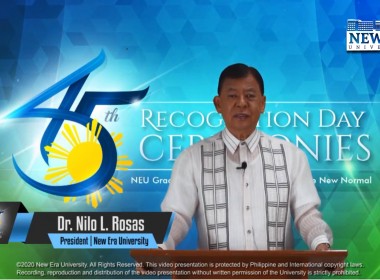 (Eagle News) — With the theme, “Innovating to Cope with the #NEUNormal,” the New Era University announced the successful graduation of 5,366 students for the Academic Year 2019-2020 done through online commencement exercises. The NEU said that graduating pupils and students from Kinder up to the 18 colleges of the university’s main campus and its various branches successfully completed their education since Oct. 4, 2020. “The Commencement Exercises, with the theme ‘NEU Graduates: Innovating to […] 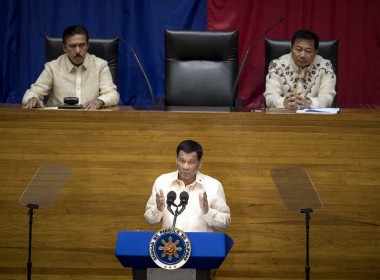 Democracy Talks in Manila—The Role of Youth Voices in Democracy

by Alexandra Megia Eagle News QUEZON CITY, Philippines (Eagle News) — Democracy. From the Greek word dēmokratiā, which was coined from dēmos (“people”) and kratos (“rule”)— A governing political system which literally translates to “rule by the people.” Popularized by Greek city-state Athens in 500 BCE, many countries today, practice this form of governing system—including the Philippines. Whatever your political stance may be, democracy hinges on the idea that the people will govern themselves. Educate […] 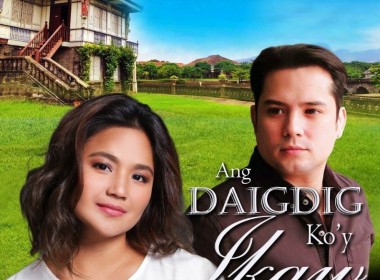 Watch how love overcomes challenges even amid the virus pandemic (Eagle News) – The first-ever romantic drama series of Eagle Broadcasting Corporation’s NET25 premieres tonight, Saturday, at 8 p.m. with “Ang Daigdig Ko’y Ikaw” with a storyline that incorporates life under the new normal. Set in the scenic and historic Las Casas Filipinas de Acuzar, with breathtaking views and cultural vistas that take pride in the Filipino heritage, NET25 makes its mark in Philippine television. […] 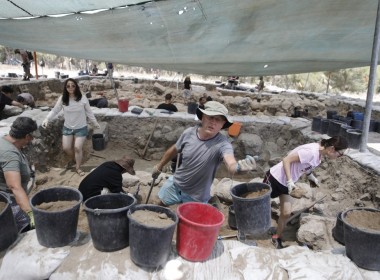 GOLAN HEIGHTS (AFP) — Archaeologists on Wednesday unveiled a fortified structure from the time of the King David on the Israeli-occupied Golan Heights that sheds light on the borders of a Biblical Israeli ally. The 3,000-year-old fort, found near the Jewish settlement of Hispin ahead of works to build a new neighbourhood, is believed to have belonged to the Geshurites, King David’s allies. Locally quarried basalt boulders form the metre-and-a-half (five-foot) thick walls of the […] 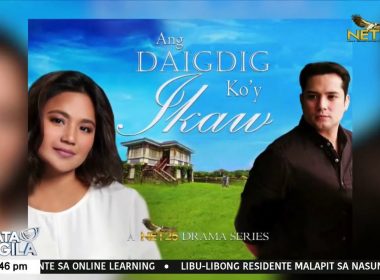 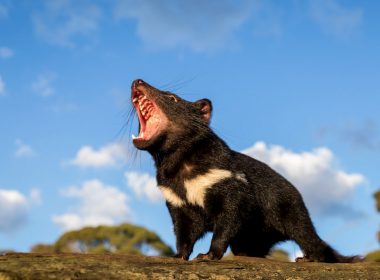 ‘Like wolves to Yellowstone’: Tasmanian devils released on Australian mainland

by Holly ROBERTSON Agence France-Presse SYDNEY, Australia (AFP) — Tasmanian devils have been released into the wild on Australia’s mainland 3,000 years after the feisty marsupials went extinct there, in what conservationists described Monday as a “historic” step. Aussie Ark, along with a coalition of other conservation groups, revealed Monday that they had released 26 of the carnivorous mammals into a 400-hectare (1,000-acre) sanctuary at Barrington Tops, about 3.5 hours north of Sydney. Tim Faulkner, […] 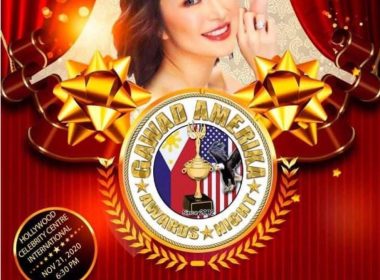 (Eagle News) – Comedian-singer Kitkat, one of the hosts of EBC-NET 25’s noontime show “Happy Time” was chosen as “Best Noontime Show Host,” as well as “Most Outstanding Comedian in the Field of Humanitarian Services” by the 19th Annual Gawad Amerika Awards Night. The award’s night is set on Nov. 21 this year at the Celebrity Center International in Franklin Avenue, Los Angeles, California. Charles Simbulan, the CEO and Founding President of the Gawad […] 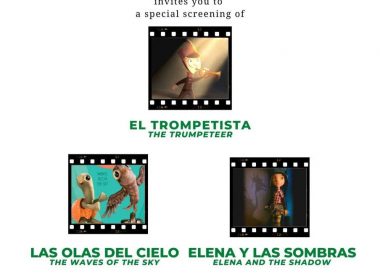 (Eagle News) – The Embassy of Mexico in the Philippines, in partnership with Eagle Broadcasting Corporation, will be presenting three short animated movies for children in celebration of Mexico’s National Film Day in August. The three films, which belong to the collection of movies prepared by the Mexican Institute of Cinematography, will be aired on NET 25 this Saturday, August 29, 2020 at 11:00 AM and 10:00 PM: • El Trompetista (The Trumpeteer), a 10-minute […] 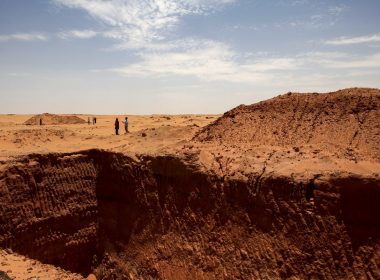 by Sammy Ketz Agence France-Presse JABAL MARAGHA, Sudan (AFP) — When a team of archaeologists deep in the deserts of Sudan arrived at the ancient site of Jabal Maragha last month, they thought they were lost. The site had vanished. But they hadn’t made a mistake. In fact, gold-hunters with giant diggers had destroyed almost all sign of the two millenia-old site. “They had only one goal in digging here — to find gold,” said shocked […] 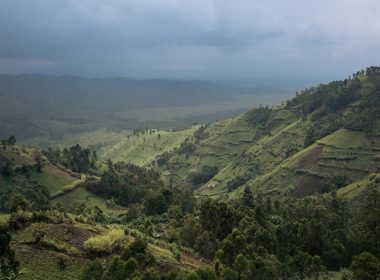 GOMA, DR Congo (AFP) — A world-famous gorilla reserve in eastern Democratic Republic of Congo denounced on Wednesday the “illegal sale” of land within its territory. Land in at least four areas of the Virunga National Park have been sold off, according to the reserve’s director. “The perpetrators falsely claim that the Congolese justice system has given them the land even though the current law prohibits all such practices,” said Emmanuel de Merode in a statement […]