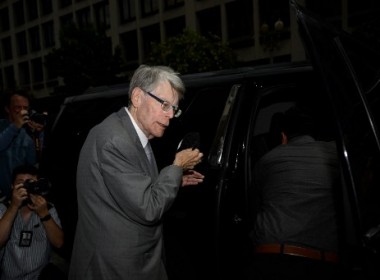 WASHINGTON, United States (AFP) – Best-selling author Stephen King is horrified by an upcoming merger of major book publishers. The 75-year-old author of “Carrie,” “The Shining” and scores of other books, appeared in a Washington court on Tuesday to testify against the acquisition of his long-time publisher, Simon & Schuster, by Penguin Random House. The “King of Horror” is the Justice Department’s star witness in its anti-trust case opposing the merger. He introduced himself to […] 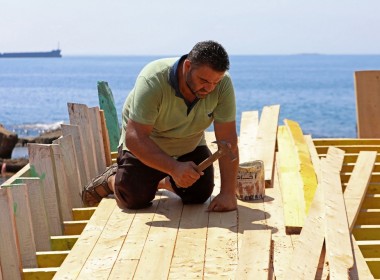 by Maher Al Mounes Agence France-Presse ARWAD ISLAND, Syria (AFP) — Khaled Bahlawan hammers nails into a traditional wooden boat he built by hand, toiling under the scorching sun on Syria’s Mediterranean coast to preserve a disappearing ancient skill. “We are the last family that makes wooden ships and boats in Syria,” said the 39-year-old on the shores of Arwad island, near the city of Tartus. “This is the legacy of our ancestors… We are […] 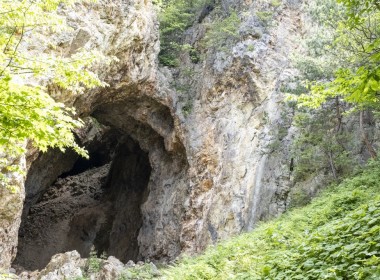 by Sara Hussein Agence France-Presse SADO, Japan (AFP) — Under a split-top mountain on the Japanese island of Sado lies a network of centuries-old mines that have sparked a new diplomatic row with South Korea. Some of the gold and silver mines of Sado, off Japan’s west coast, are believed to have started operating as early as the 12th century and produced until after World War II. Japan believes that lengthy history and the artisanal […] 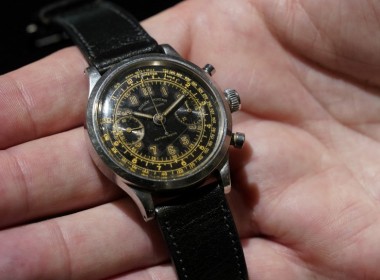 NEW YORK, United States (AFP) — A Rolex watch worn by a British prisoner during the real-life “Great Escape” from the Nazi Stalag Luft III prisoner-of-war camp sold for $189,000 on Thursday in New York. The final sum for the timepiece, sold to an anonymous buyer, was less than the $200,000 and $400,000 expected by Christie’s. The watch was worn by Gerald Imeson on the night of March 24, 1944, when a group of Allied […] 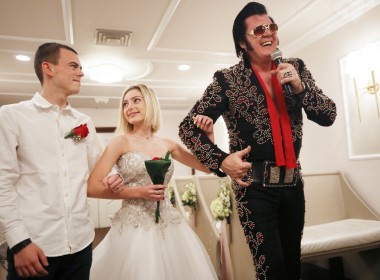 by Andrew Marszal Agence France-Presse LOS ANGELES, United States (AFP) — Every year thousands of visitors to Las Vegas can’t help falling in love — at least long enough to get married by an Elvis impersonator. But the company that controls the rights to the King’s likeness has sparked outrage in Sin City by cracking down wedding chapels offering Elvis-themed nuptials. Authentic Brands Group, which bought a controlling stake in Elvis Presley’s estate in […] 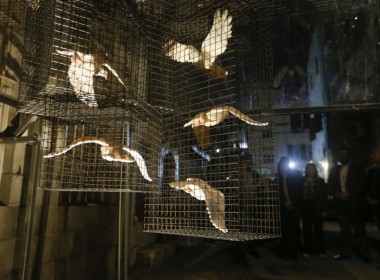 by Maher Al Mounes © Agence France-Presse DAMASCUS, Syria (AFP) — Hundreds of ceramic doves are suspended over the streets of the Old City of Damascus, part of an art installation that had been set to debut before the start of Syria’s war. The lifelike figurines crafted by Buthaina al-Ali, a professor at Damascus University’s faculty of arts, had been gathering dust in a basement since the outbreak of Syria’s conflict in 2011. Eleven years […] 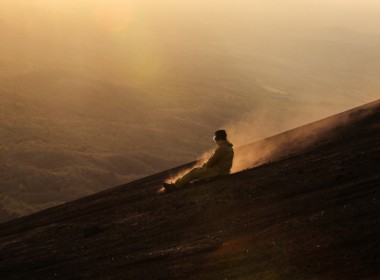 LEON, Nicaragua (AFP) – It took Ana Muller half an hour to trek to the peak of the Cerro Negro volcano, a small effort given the reward on offer at Nicaragua’s top tourist attraction: volcano boarding. The active Cerro Negro is just 728 meters (2,400 feet) high, but sliding down its ash-covered slopes on a board is a 40-second thrill that allows participants to say they have surfed a volcano. “It is a unique experience,” […] 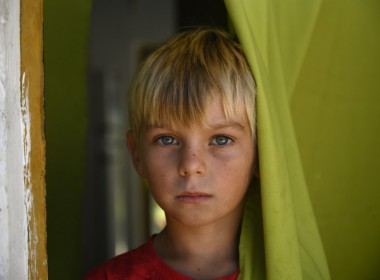 by Jordane BERTRAND Agence France-Presse SAN JAVIER, Uruguay (AFP) – Far away from Kyiv and even further from Moscow, residents of the small Uruguayan village of San Javier — an old Russian settlement — look on with dismay at the invasion of Ukraine. At a first glance, the community’s grid plan, low houses and surrounding fields resembles any other rural Uruguayan village — but a scratch below the surface reveals the history of a site […] 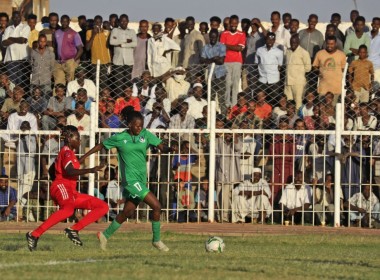 KHARTOUM, Sudan (AFP) – Sudan’s women’s football team is yet to win a match, but members say they have scored a victory by overcoming challenges including discrimination and a coup to play the game. “The girls are still taking their very first steps in international football,” said coach Salma al-Majidi, training the team that was formed just last year. A few years ago, the prospect of a Sudanese women’s national team was inconceivable, given the […] 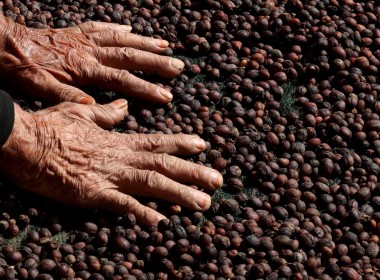 by Haitham El-Tabei Agence France-Presse JIZAN, Saudi Arabia (AFP) – For Farah al-Malki, growing coffee plants in Saudi Arabia’s southwestern region of Jizan is more than just a profession. It is a family tradition passed down from generation to generation. The 90-year-old patriarch has a long history with coffee, which spread from Ethiopia to Yemen and then to the rest of the Middle East around the 15th century. “My father inherited it from his grandfathers, […] 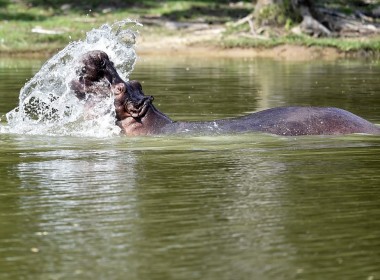 End of the road in Colombia for Escobar’s ‘cocaine’ hippos?

by Juan Sebastian SERRANO Agence France-Presse BOGOTA, Colombia (AFP) – More than 100 African hippos descended from fewer than a handful imported as exotic pets by drug lord Pablo Escobar, face an uncertain future in Colombia. After the government added Escobar’s so-called “cocaine” hippos Friday to a list of “introduced, invasive species,” experts say killing them may be the only viable option. From the few individuals once housed at Escobar’s Hacienda Napoles estate, the hippos’ […] 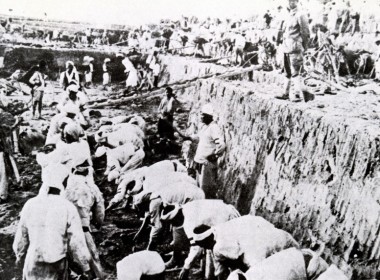 TOKYO, Japan (AFP) – Japan will seek UNESCO World Heritage recognition for a centuries-old network of mines on Tuesday, the government said, risking renewed diplomatic tensions with South Korea over forced wartime labour. The controversial gold and silver mine complex on central Japan’s Sado Island dates back 400 years and was once one of the largest of its kind in the world, according to authorities in the coastal region where it is located. But more […]