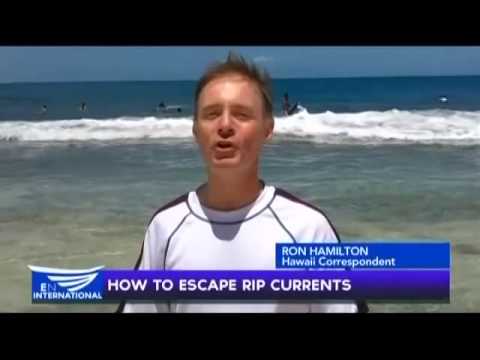 How to escape rip currents

What to do when you find yourself caught in a rip current.  Ron Hamilton reports from Hawaii. 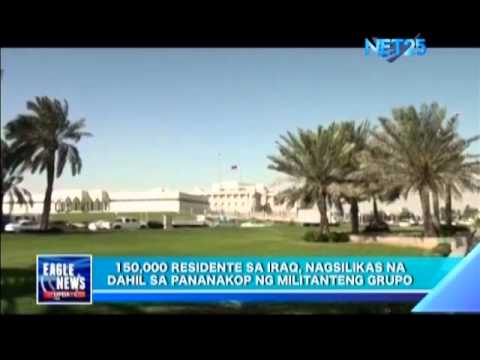 More than 100,000 residents of the city of Mosul in Iraq evacuated when Islamist militants attacked, prompting the Iraqi prime minister to urge the parliament to declare a state of emergency. No Filipinos were reported affected by the evacuation. 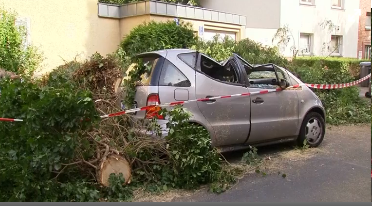 (Reuters) — At least six people were killed in storms that swept Germany’s most populous state late on Monday, forcing Duesseldorf airport to shut down, with falling trees leaving some roads impassable. After a scorching hot three-day holiday weekend, thunderstorms, strong winds and heavy rain pounded the western state of North Rhine-Westphalia, causing Germany’s third-largest airport in Duesseldorf to close for about an hour. Three people were reported to have died in the state capital […] 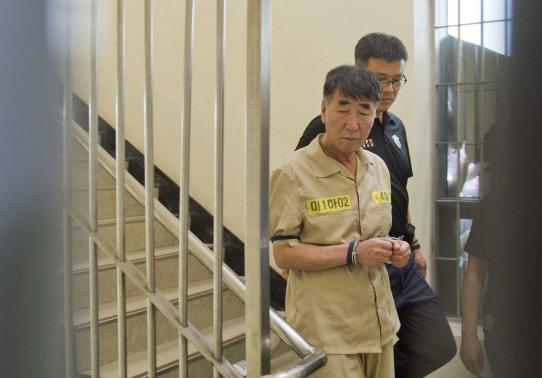 (Reuters) – Fifteen crew members of a South Korean ferry that sank in April killing more than 300 people, most of them children, went on trial on Tuesday on charges ranging from negligence to homicide, with the shout going up of “murderer” as the captain entered the court. Captain Lee Joon-seok, 68, and three senior crew members were charged with homicide, facing a maximum sentence of death. Two were charged with fleeing and abandoning ship […] 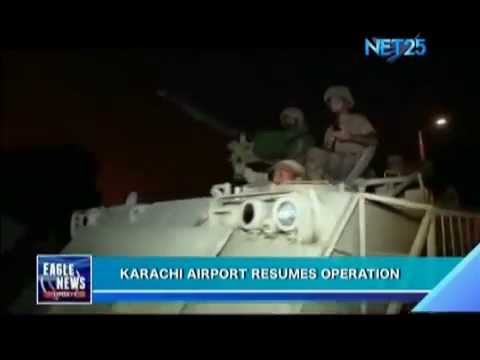 Pakistan’s airport resumes operations after a night-long battle which ended with 30 dead including all the attackers. 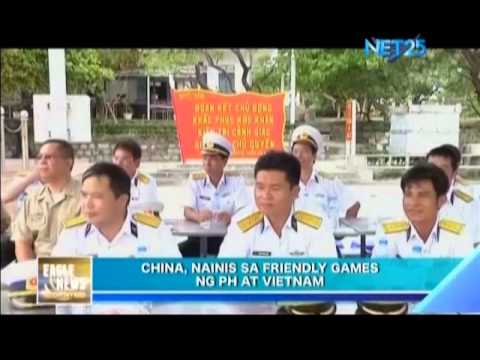 China expressed dismay at the friendly games held by Vietnam and Philippines in one of the disputed islands in the Spratlys. 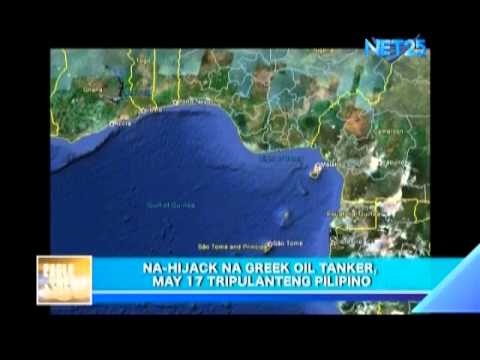 The Department of Foreign Affairs confirmed that there are 17 Filipino seamen in the hi-jacked Greek oil tanker off the coast of Guinea. 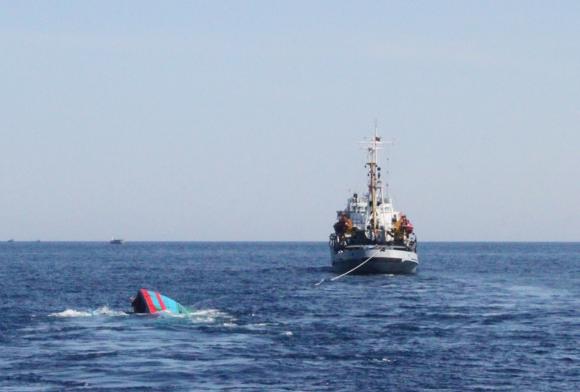 (Reuters) – China denounced Vietnam and the Philippines on Monday for getting together on a disputed island in the South China Sea to play soccer and volleyball, calling it “a clumsy farce” and demanded both countries stop causing trouble. The comments by a foreign ministry spokeswoman were China’s first response to the gathering on the Vietnamese-held island of Southwest Cay on Sunday. Philippine naval officials described the meeting of soldiers from the two sides as […] 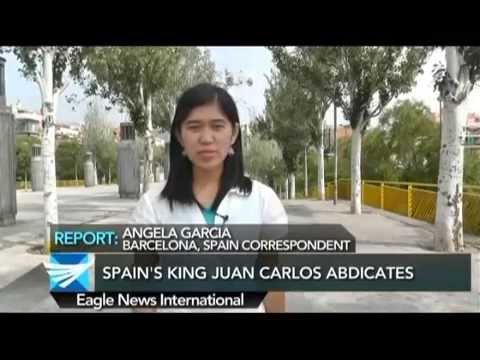 Thousands of anti-monarchy protesters rallied demanding a referendum to decide whether Spaniards want a monarchy or a republic. Following the historic news announced on Monday (June 02) that, after almost four decades on the throne, King Juan Carlos is abdicating to his heir, Prince Felipe, thousands of anty-monarchy activists took to the streets waving the red, yellow and purple republican flag and chanting slogans against the Spanish royal family. Kathy Ferrer and Angela Garcia reports from […] 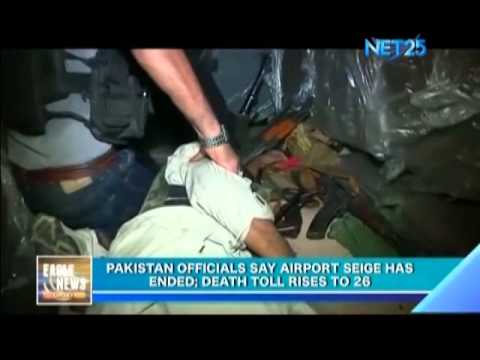 Pakistani authorities said that the situation in the airport in Karachi is secured after a night-long battle with heavily-armed suicide bombers. Pakistani Taliban promptly claimed responsibility for the attack. 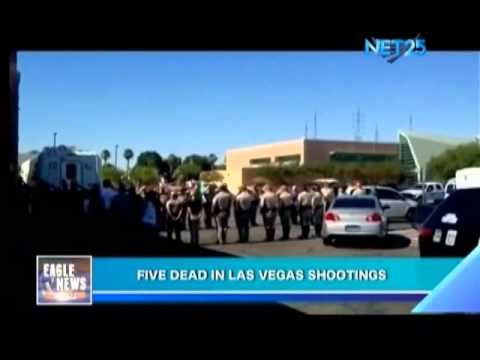 Two police officers in Las Vegas were shot dead in a rampage that left 1 civilian death as well as 2 of the suspects.

By Kareem Raheem and Kamal Naama  (Reuters) — A wave of car bombs exploded across Baghdad on Saturday, killing more than 60 people, and militants stormed a university campus in western Iraq, security and medical sources said. In total, there were a dozen blasts in mainly Shi’ite districts of the capital, the deadliest of which occurred in Bayaa, where a car bomb left 23 people dead, many of them young men playing billiards. “I was about […]