California woman gets stuck in chimney trying to sneak into home

(Reuters) – A California woman who tried to sneak into a house through the chimney got stuck and had to be rescued by firefighters, who used dish soap to help extricate the soot-covered intruder, authorities said on Monday. Local media reports say the woman, identified by police as Genoveva Nunez-Figueroa, 30, tried on Sunday to enter the Los Angeles-area house of a man who said he met her online, and that when she got stuck […]

(Reuters) – Rape and other forms of sexual violence by all sides in South Sudan’s civil war have become so widespread that a 2-year-old child was among the victims, the U.N. special representative on sexual violence in armed conflict said on Monday. “In my 30 years of experience, I’ve never witnessed anything like what I saw in Bentiu,” Zainab Hawa Bangura told reporters about a recent trip to the northern town, one of South Sudan’s […] 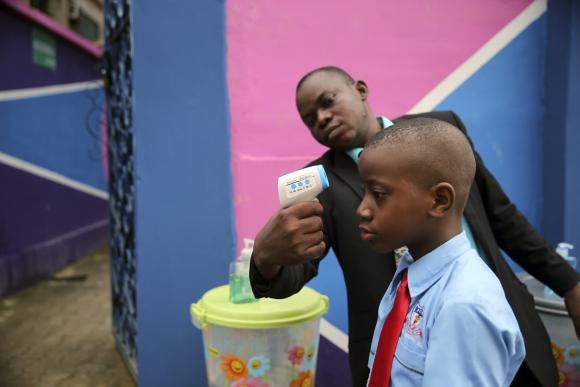 BY CAMILLUS EBOH AND ANGELA UKOMADU (Reuters) – Nigeria was declared free of the deadly Ebola virus on Monday after a determined doctor and thousands of officials and volunteers helped end an outbreak still ravaging other parts of West Africa and threatening the United States and Spain. Caught unawares when a diplomat arrived with the disease from Liberia, authorities were alerted by Doctor Ameyo Adadevoh, who diagnosed it, kept him in hospital despite protests from […] 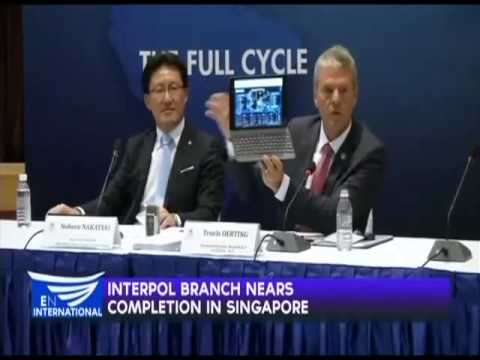 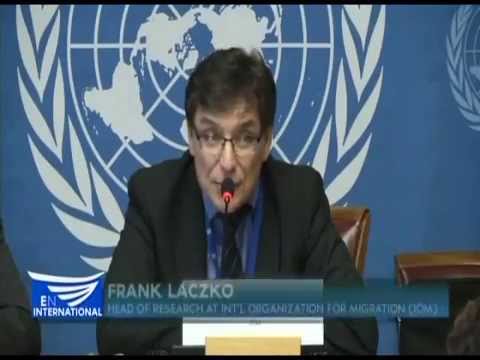 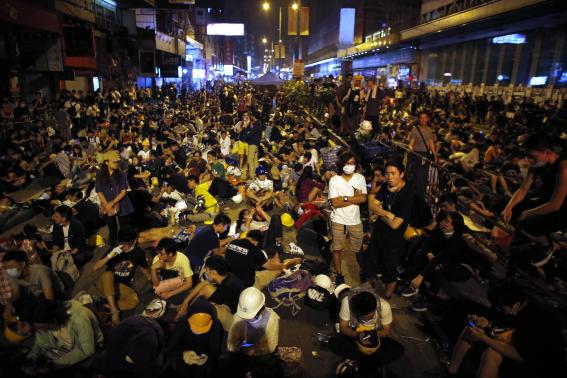 (Reuters) – Hong Kong students and the government stood their ground on Monday ahead of talks aimed at defusing more than three weeks of pro-democracy protests that have blocked traffic around the Chinese-controlled city, but expectations of a breakthrough were low. Student-led protesters are calling for free elections in the former British trading post, but China insists on screening candidates first. Hong Kong’s Beijing-backed leader, Leung Chun-ying, has said the city’s government was unwilling to compromise on […] 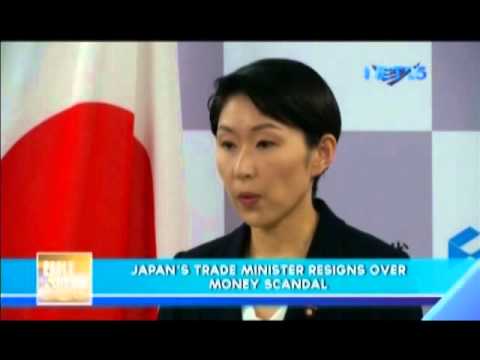 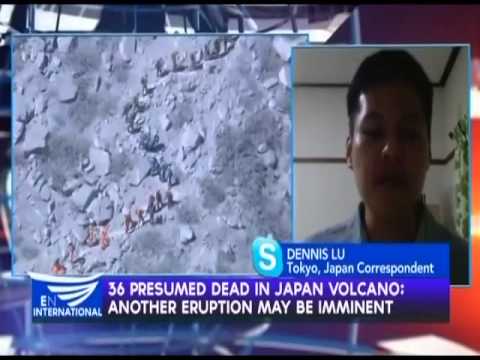 Several Presumed Dead In Japan Volcano, Another Eruption May Be Imminent – Dennis Lu reports from Japan (Reuters) – U.S. Ebola czar Ron Klain faces a hefty to-do list when he begins his new role: soothe Americans’ jitters about the virus, fix federal coordination with states, and restore a sense of control over the crisis that the White House had lost. Klain, a former senior aide in two Democratic administrations who is known for his keen political antenna, also must smooth over tensions with lawmakers who are angry about the government’s missteps and mixed […]