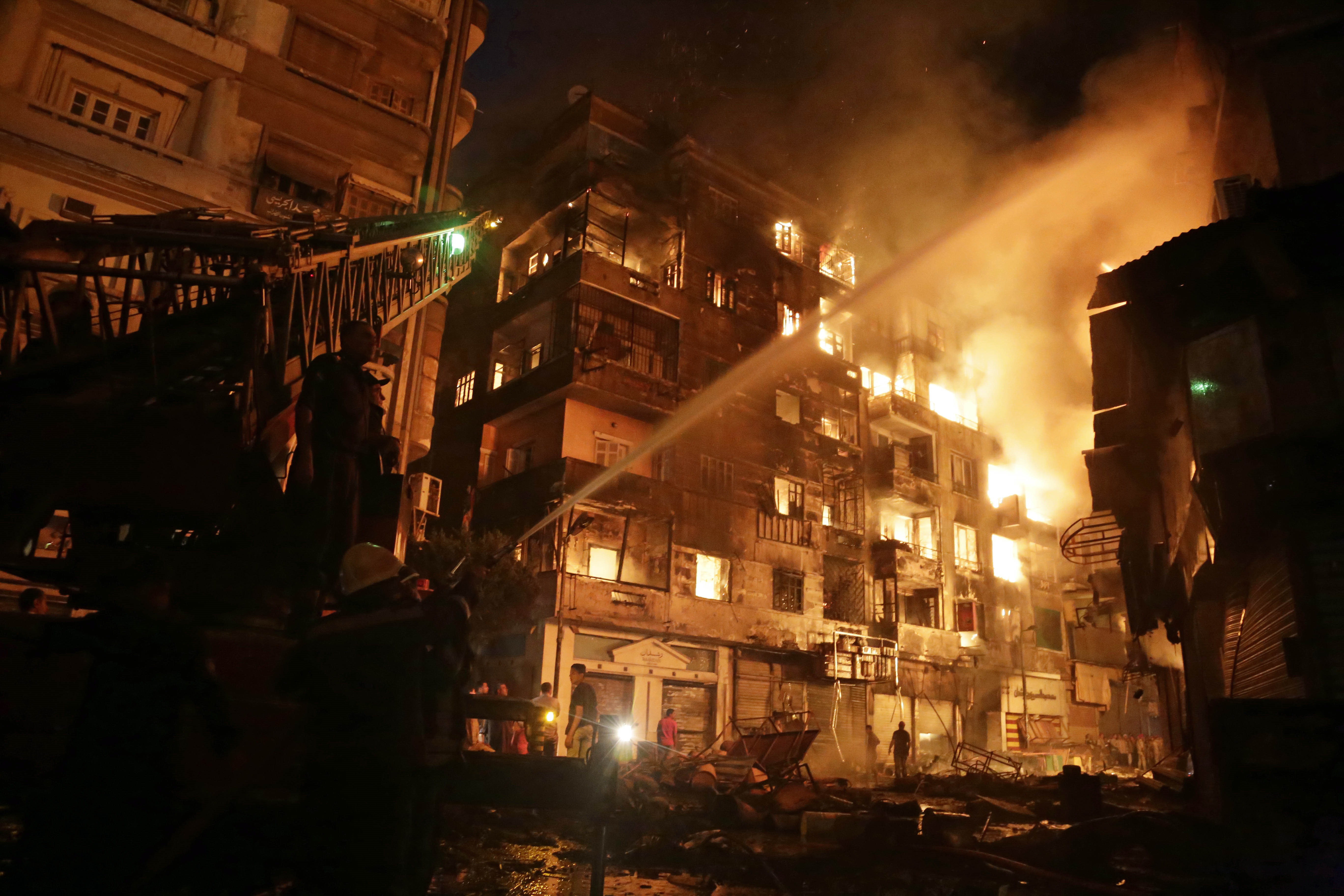 CAIRO , Egypt (AFP) — At least 81 people including firefighters suffered minor injuries on Monday when a fire spread quickly through a commercial area in downtown Cairo, Egyptian officials said. The fire erupted overnight in a small hotel in the Al-Mosky neighborhood, not far from the Al-Azhar mosque, and moved rapidly to four nearby buildings, police told AFP. The buildings included warehouses containing plastic materials which helped the fire to spread. The cause of […]

KIGALI, Rwanda (AFP) — At least 49 people were killed this weekend in landslides caused by torrential rains in rural Rwanda, the government said on Monday. Authorities had previously given a death toll of 20, many of them children, as downpours drenched the densely populated country of steep hills and deep valleys. “During the night of 7-8 May 2016, heavy rains caused landslides in several parts of Rwanda, resulting in loss of lives, and destructing […]

NAIROBI , Kenya (AFP) — The mayor of Burundi’s capital on Monday vowed to crush “terrorists” blamed for a spate of weekend grenade attacks that left three people dead and about 20 injured. Hundreds have been killed and a quarter of a million people have fled Burundi since President Pierre Nkurunziza’s controversial decision April 2015 to run for a third term, a vote he won amid opposition boycotts in July. Anti-government protests were brutally quashed […] 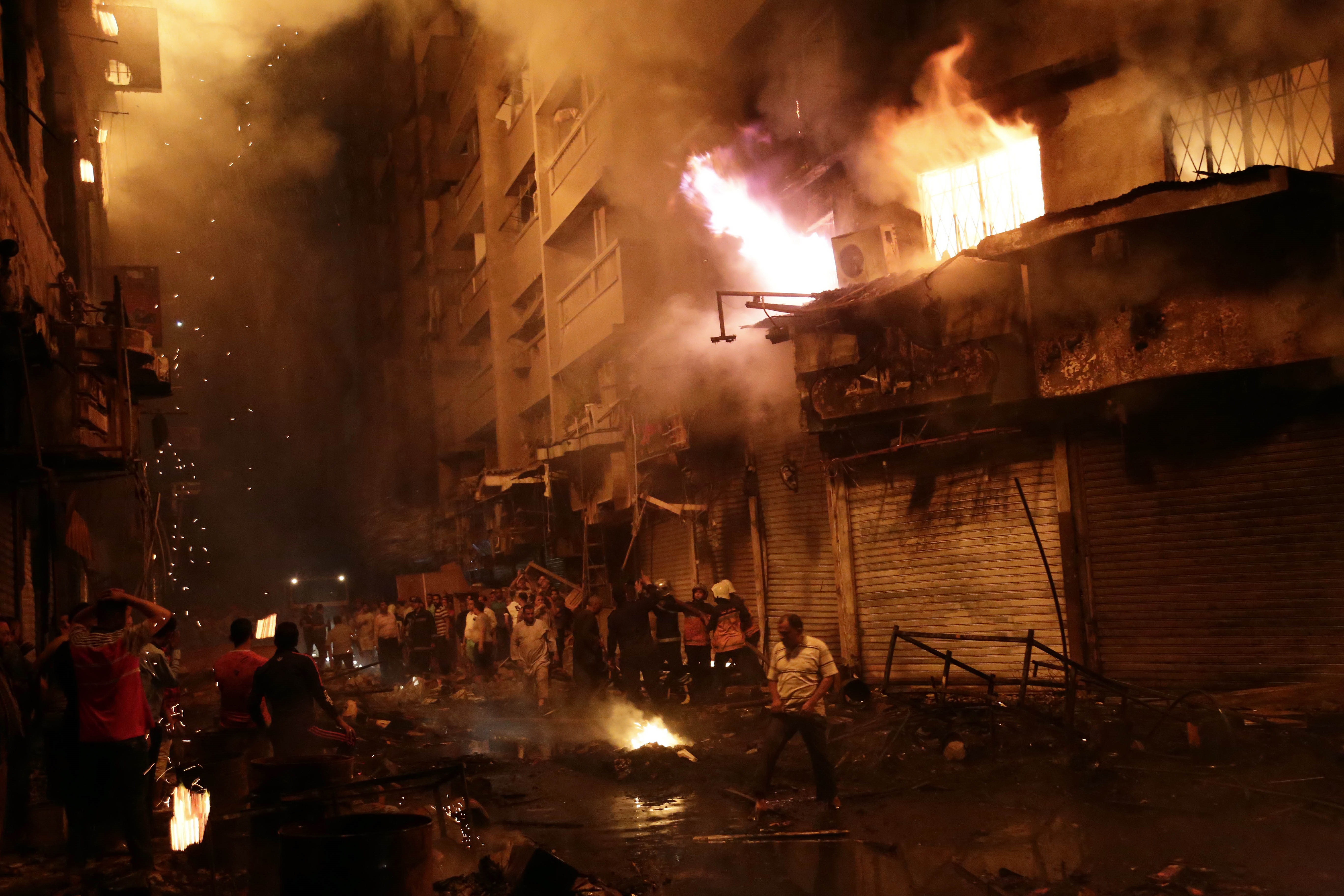 CAIRO , Egypt (AFP) — At least 50 people including firefighters suffered minor injuries on Monday when a fire spread quickly through a commercial area in downtown Cairo, Egyptian officials said. The fire erupted overnight in a small hotel in the Al-Mosky neighbourhood, not far from the Al-Azhar mosque, and moved rapidly to four nearby buildings, police told AFP. The buildings included warehouses containing plastic materials which helped the fire to spread. “At least 50 […] 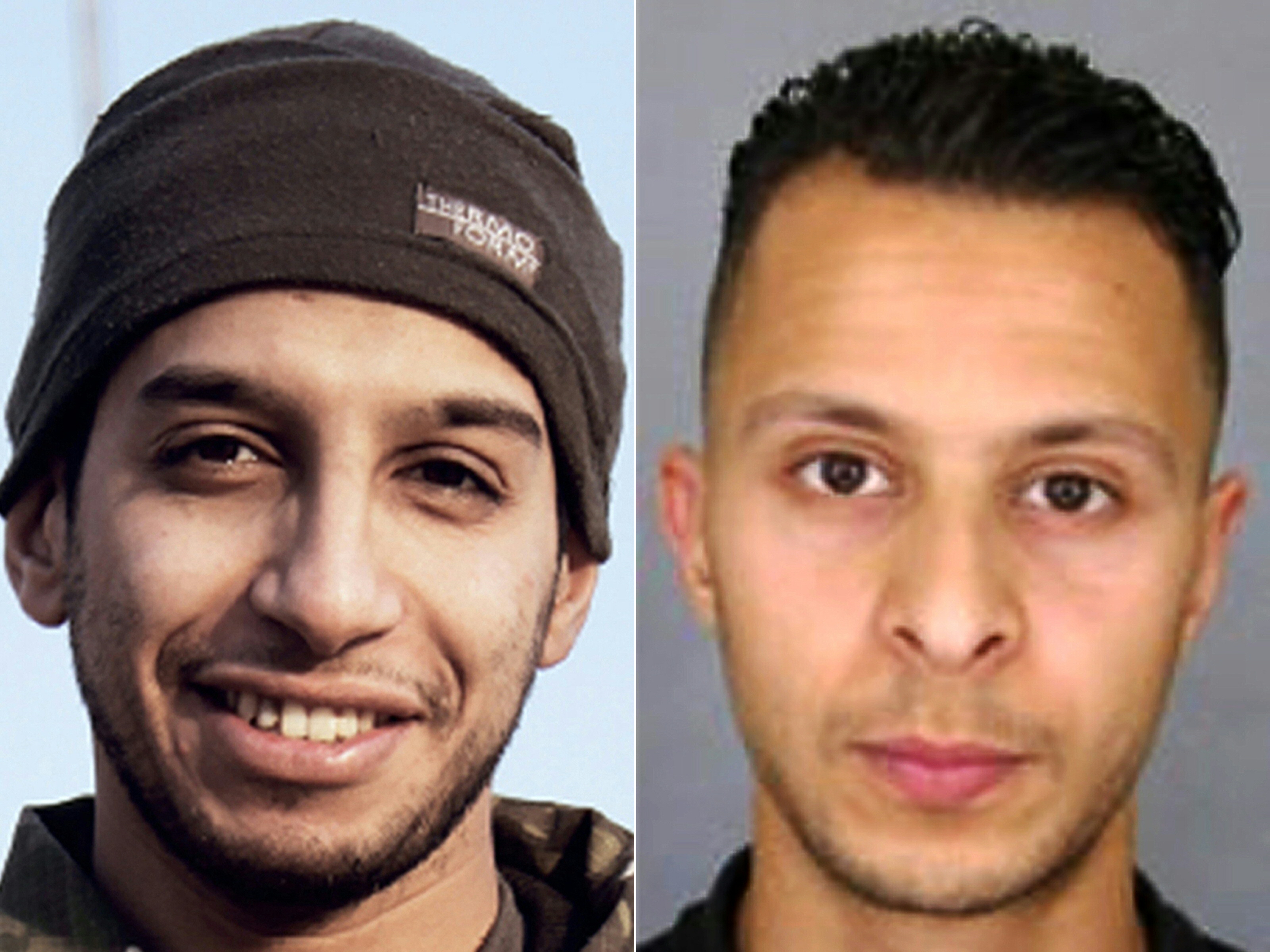 RABAT , Mor (AFP) — A Moroccan court has sentenced the younger brother of suspected Paris attacks ringleader Abdelhamid Abaaoud to two years in prison on charges including justifying terrorism, state media reported. According to his lawyer, Yassine Abaaoud was unaware of the activities of his brother, who was killed in a French police raid just days after the November 13 attacks that killed 130 people in Paris. Moroccan intelligence helped put French investigators on the […] 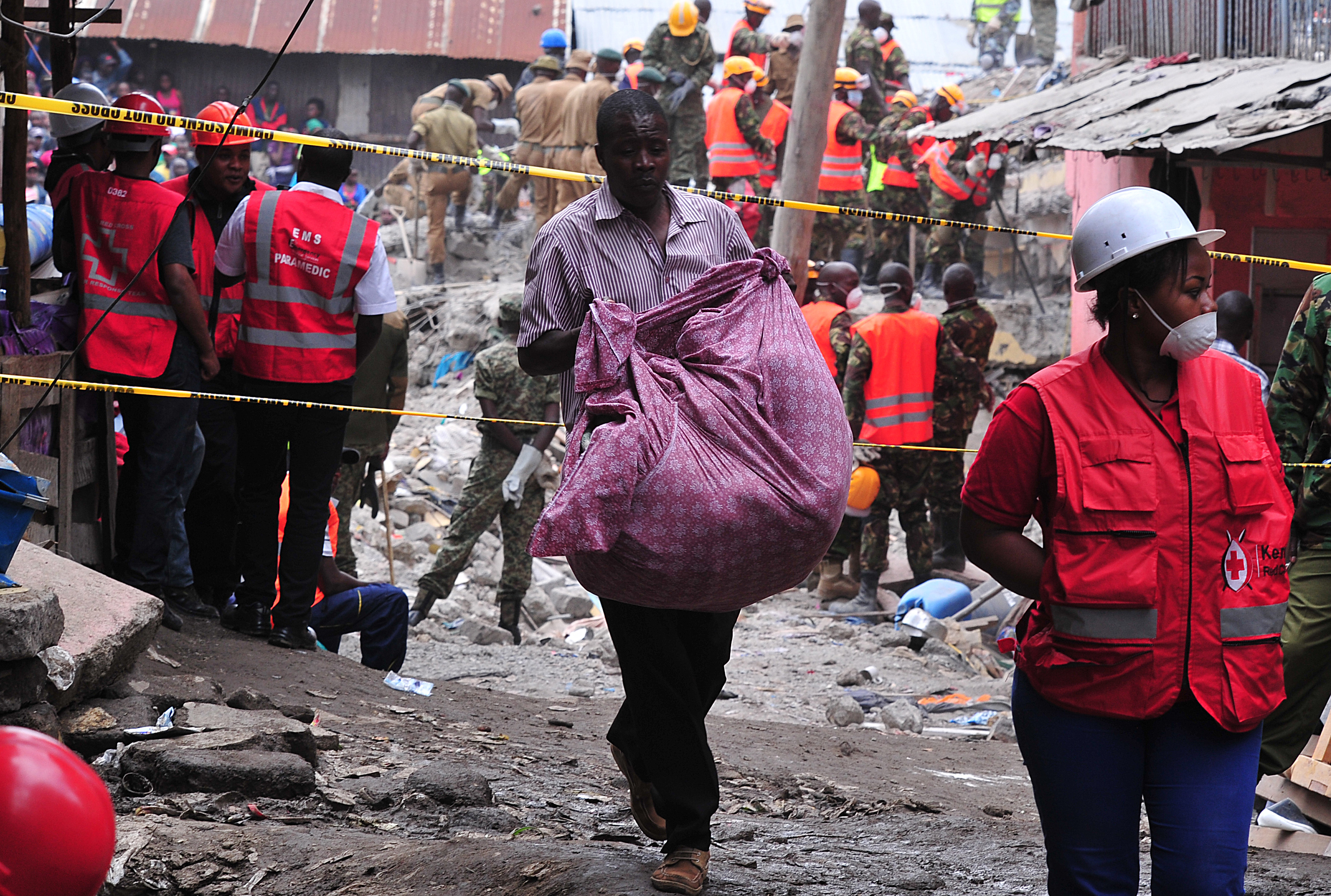 NAIROBI , Kenya (AFP) — The mother of a seven-month-old girl miraculously pulled alive after four days in the rubble of a collapsed building in Nairobi has been found dead, rescue workers said Wednesday. The baby, Delarine Saisi, was found dehydrated but without visible physical injuries 80 hours after the six-storey block collapsed on Friday during heavy rains, killing at least 26 people. Pius Masai, head of Kenya’s natural disaster management unit, told a press […] 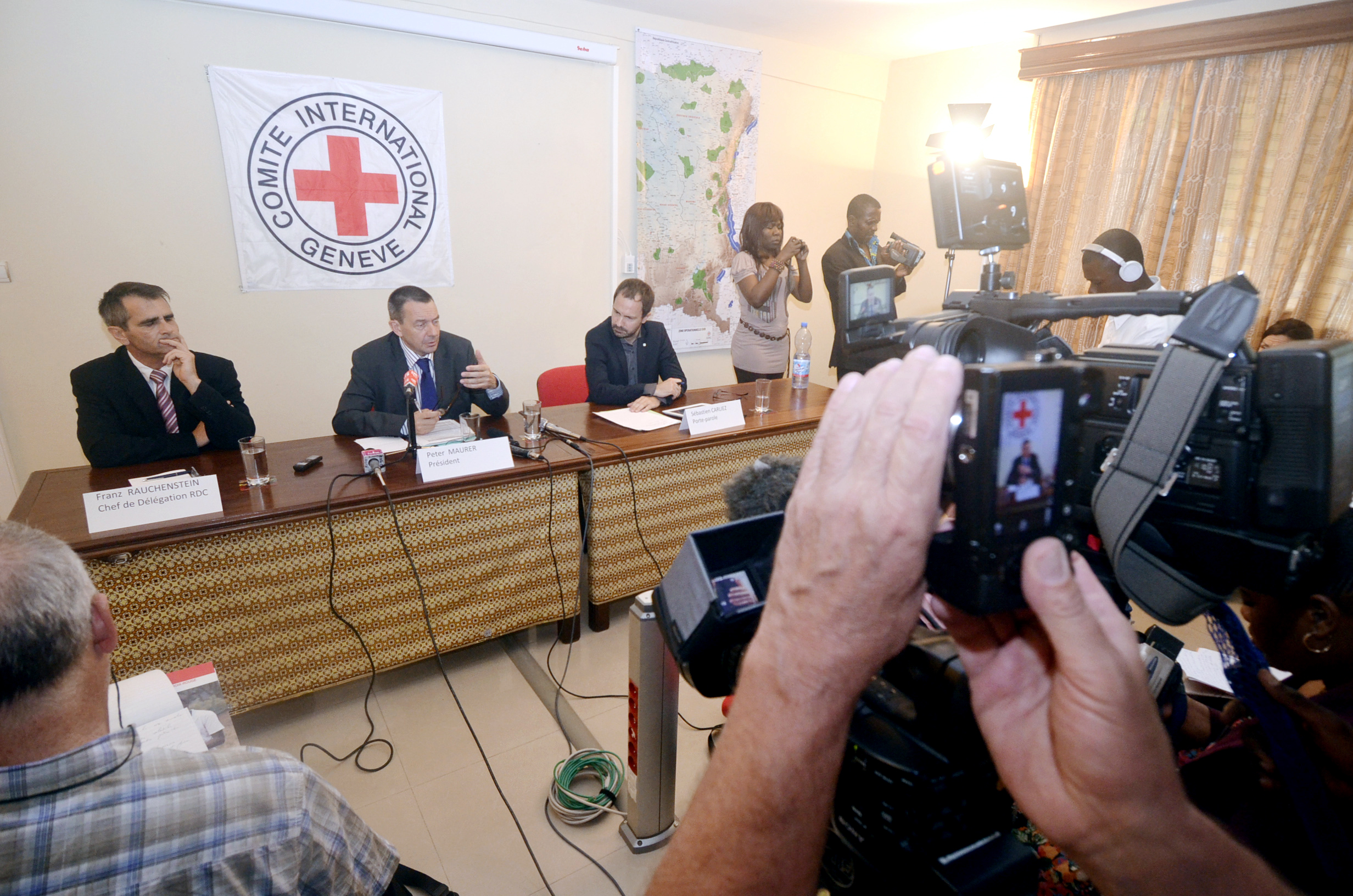 KINSHASA , DR Congo (AFP) — The International Committee of the Red Cross announced Wednesday it was suspending planned travel in the restive eastern Democratic Republic of Congo after three workers were kidnapped. Armed men seized the employees — who a local official said previously were Congolese nationals — Tuesday in the turbulent Nord-Kivu province. “All planned ICRC travel in Nord-Kivu has been suspended until further notice,” the aid agency wrote in a statement. The […] 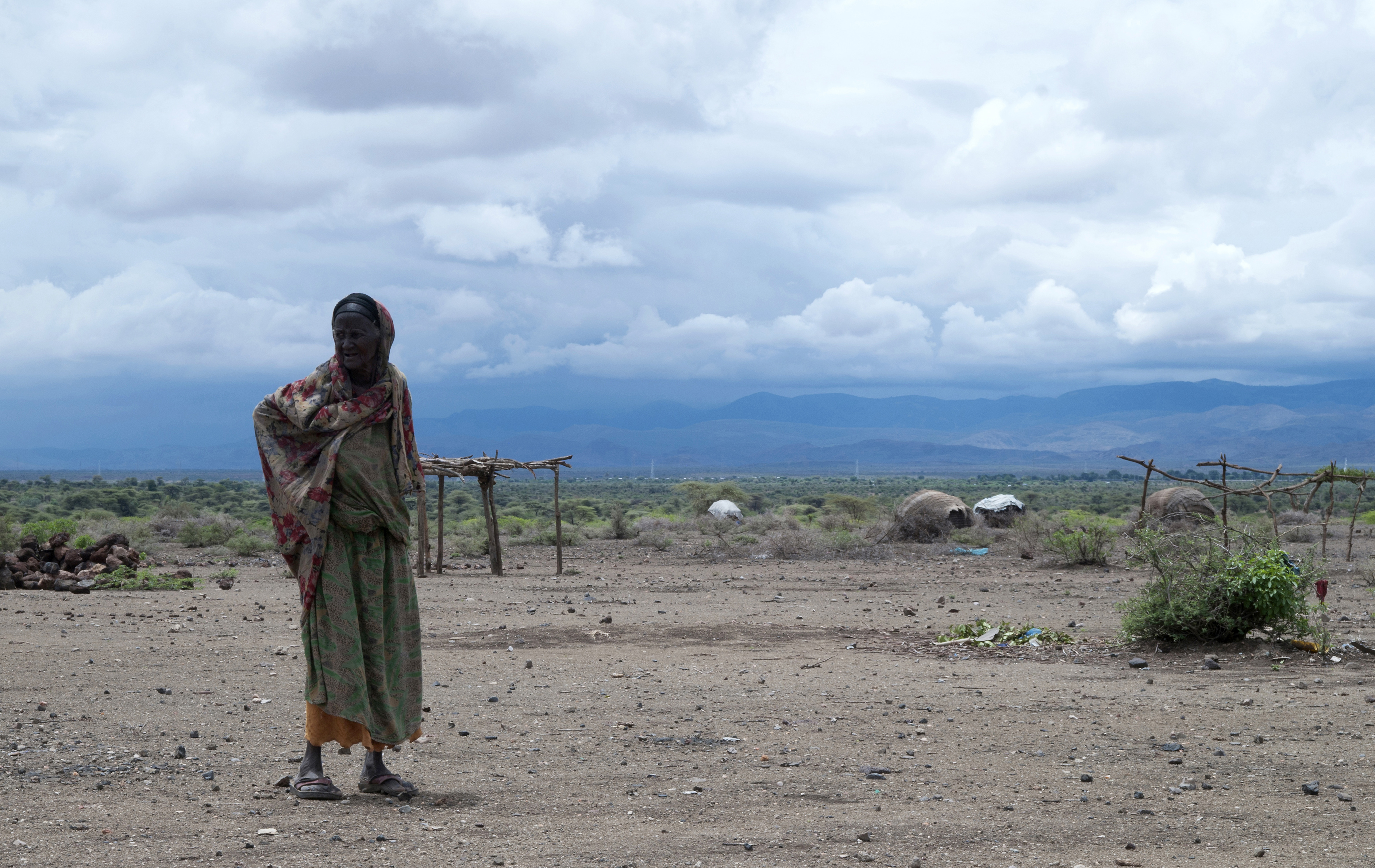 by Karim LEBHOUR DERALA , Ethiopia (AFP) — Stuck on a track in eastern Ethiopia, trucks carrying food for the starving are forced to turn back. After one of the worst droughts for decades, the rains have finally arrived, but now only add to the complication of the delivery of food aid. Flash floods have effectively transformed dry dirt tracks into impassable quagmires, adding to the woes of the victims in remote areas, some of […] 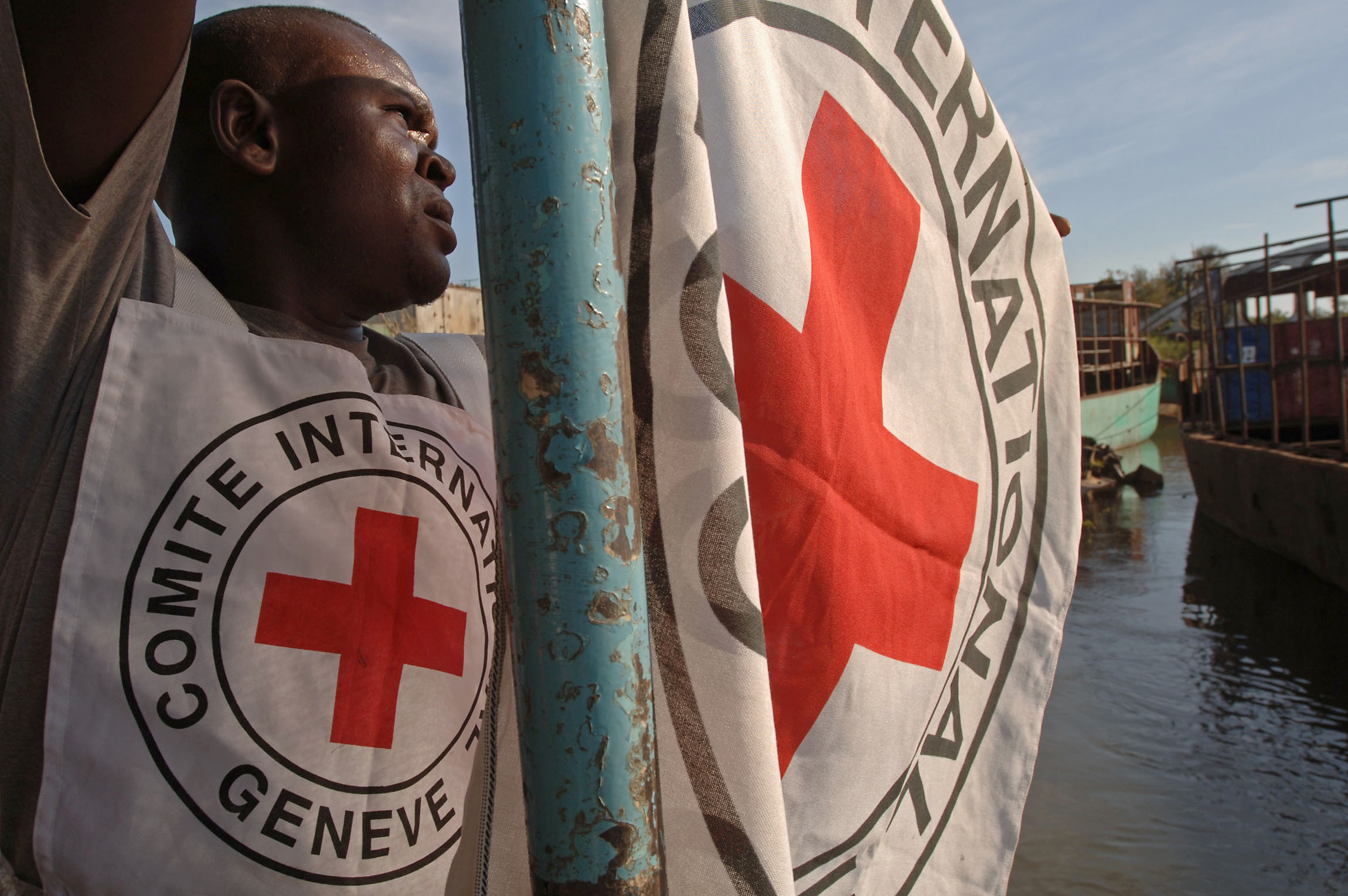 GOMA , DR Congo (AFP) — Armed men kidnapped three workers for the International Committee of the Red Cross in restive eastern Democratic Republic of Congo on Tuesday, the aid agency said. The employees — who a local official said were of Congolese nationality — had been sent to work in Rutshuru in the south of turbulent Nord-Kivu province. “We’ve had no news from our three workers” since shortly after 9:00 am Tuesday, ICRC spokeswoman […]

Poaching for ivory identified as major threat to African elephants

As its protest of sincerity, Kenya has burned 105 tons of ivories on Saturday for the largest scale of ivory destruction in African history. The burned ivories are worth about 100 million U.S. dollars. The Kenyan president, Uhuru Kenyatta, has done the lighting in person to further emphasize the sincere determination of the nation in its fight against elephant poaching. Of the 450,000 to 500,000 heads of elephants now roaming the African continent, more than […]

GAMBELA,Ethiopia (AFP) — Clashes between different ethnic groups in west Ethiopia have left 14 dead, while UN and MSF offices were targeted by angry protesters, local security service sources said. The violence was sparked after an NGO car with an Ethiopian driver ran over and killed two children from the Nuer ethnic group in a camp for South Sudanese refugees on Friday, the sources told AFP. In response, a group of refugees attacked Ethiopians living […]

RIYADH,Saudi Arabia (AFP) — More than 800 members of Al-Qaeda were killed in a military offensive against the group in the south of Yemen, the Saudi-led Arab coalition operating in the country said Monday. “The operation resulted… in the death of more than 800 Al-Qaeda members and some of their leaders, while some others fled,” coalition commanders said in a statement published by SPA, the official Saudi news agency. © 1994-2016 Agence France-Presse