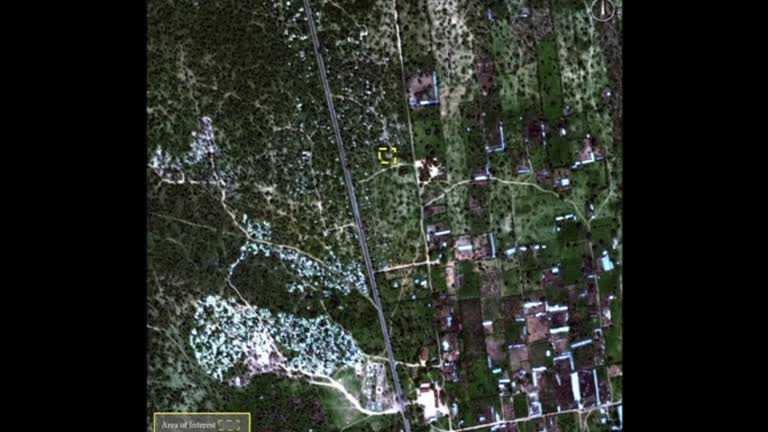 Satellite images show five possible mass graves on the outskirts of Burundi’s capital at sites consistent with testimony by witnesses who accused security forces of killing dozens of people in December, Amnesty International said on Friday (January 29). Witnesses said graves were dug on the afternoon of Dec. 11, and before and after images and video footage show disturbed earth at five sites in the Buringa area on the edge of Bujumbura, rights group Amnesty […] 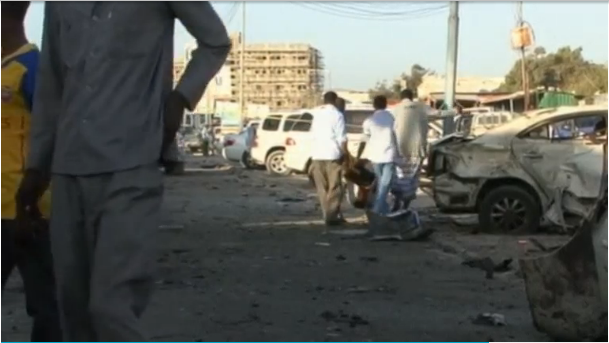 At least 17 people were killed when Islamist gunmen struck a popular beachside restaurant in the Somali capital of Mogadishu late on Thursday (January 21), Somali police said. Al Shabaab, a militant group aligned with al Qaeda, said its members set off two car bombs at the Beach View Cafe on Mogadishu’s popular Lido beach, engaging in a gun battle for hours with government troops trying to flush them out. “The attackers started shooting from […] 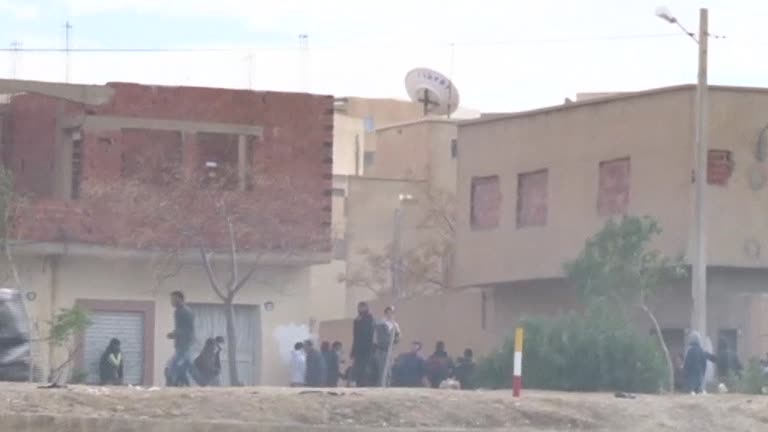 Jobless protesters clashed with police on Wednesday (January 20) in the central Tunisian city of Kasserine as anger over rising unemployment in the North African country triggered demonstrations in the capital Tunis and several other cities. At least one policeman was killed in Feriana after he was attacked by protesters, a spokesman for the Interior Ministry said. Large crowds burned tyres and chanted: “Work, freedom, dignity” during a second day of demonstrations that erupted in […] 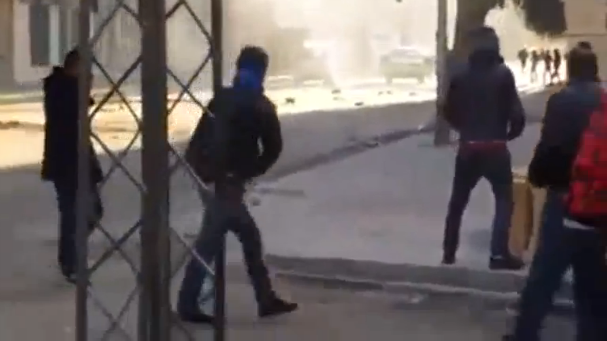 Tunisian police firing tear gas clashed with hundreds of protesters in at least four separate towns on Tuesday (January 19) after demonstrations broke out to demand employment just days after a young jobless man committed suicide. The protests erupted in Kasserine, where the young man killed himself, apparently over the lack of job opportunities, residents said, and later spread to three other towns or cities in the country’s impoverished central, southern region. Tunisia’s “Arab Spring” […]

(Reuters) A woman who died of Ebola this week in Sierra Leone potentially exposed dozens of other people to the disease, according to an aid agency report on Friday, raising the risk of more cases just as the deadliest outbreak on record appeared to be ending. Just a day earlier, the World Health Organization (WHO) had declared that “all known chains of transmission have been stopped in West Africa” after Liberia joined Sierra Leone and […]

(Reuters) — Al Qaeda in the Islamic Maghreb (AQIM) said on Friday (January 15) it was responsible for an ongoing attack on a hotel in Burkina Faso’s capital of Ouagadougou, SITE Intelligence Group reported. A senior member of the ultra hardline group had called in December for Muslims in several countries, including Burkina Faso, to wage jihad. AQIM, along with two other groups, also claimed responsibility for killing 20 people and taking hostages in the […] 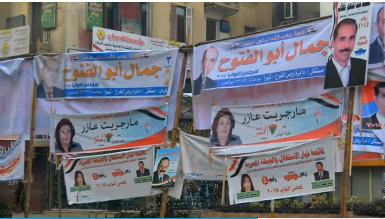 Egypt’s new parliament convened on Sunday, in its first session in three years, signaling the end of the country’s political roadmap that started in 2013. For the first time since it was dissolved in 2012, and despite the daunting task, the 596 members of parliament were excited about their work. “For 40 years the Egyptian people have only expected limited services from the parliament members. Today they hope that they will have a strong foundation […] 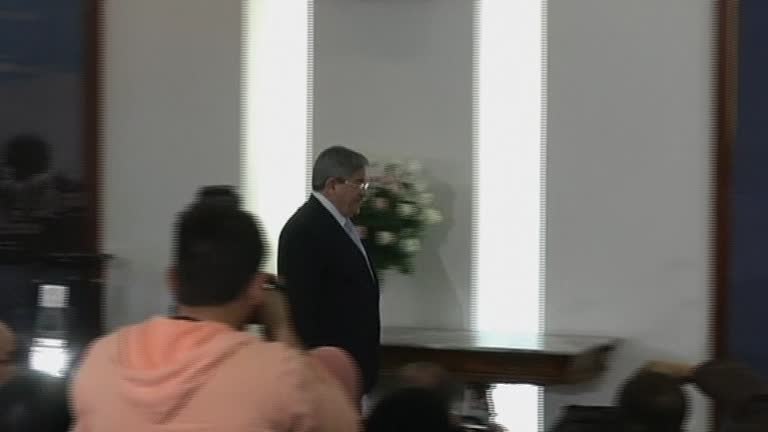 Algeria’s government on Tuesday (January 5) unveiled draft constitutional reforms, including a two-term presidency limit, an obligatory consultation with parliament to name prime ministers and making local Amazigh an official language. Algerian President Abdelaziz Bouteflika promised a package of amendments to strengthen democracy in the North African state, which since independence from France in 1962 has been mostly governed by the ruling FLN party and the military. The proposed reforms, which Bouteflika’s cabinet director Ahmed […] 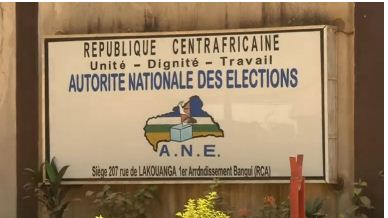 The Central African Republic election authority said on Monday (December 28) that every effort was being made so that the presidential and legislative elections will go ahead as planned on Wednesday (December 30). The country has slid into chaos since mainly Muslim Seleka rebels seized power in the majority Christian country in early 2013. Abuses by the Selekas fuelled the rise of Christian militias who launched reprisals against Muslim civilians in a campaign of ethnic […] 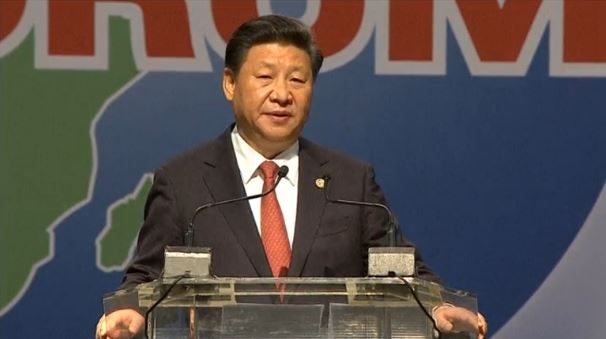 China stands ready to provide capital, technology and personnel to Africa for pushing forward industrialization in the continent, Chinese President Xi Jinping announced on Friday. Xi made the announcement in his address at the close ceremony of the High-Level Dialogue between Chinese-African Leaders and Business Communities and the 5th Conference of Chinese and African Entrepreneurs in Johannesburg. “The achievement of inclusive and sustainable development in Africa hinges on industrialization, which holds the key to creating […]

The hottest summer southern Africa has ever experienced brings with it drought and rising concerns over food security in the region, threatening some 27 million people. Scientists who study climate patterns say that this year is the hottest since the Earth’s temperature was first measured 150 years ago. The current weather patterns in the region can be attributed to a combination of this year’s “intense” El Niño event and rising climate change. El Niño events […] 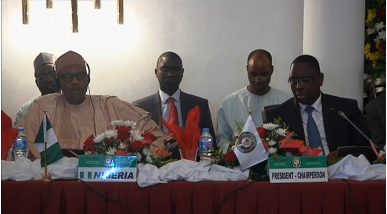 West Africa presidents to travel to Burkina to mediate in crisis

West African heads of state are set to travel to Ouagadougou to reinstall the country’s deposed interim leader in a bid to find a peaceful end to the political crisis in Burkina Faso. The presidents of several African nations were due to travel to Burkina Faso’s capital on a mission to negotiate the peaceful roll-back of a coup by presidential guard soldiers last week, it was announced on Tuesday (September 22). After extensive meetings in […]