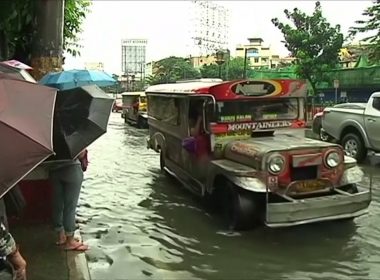 MANILA, Philippines (Reuters) — Heavy rains caused flooding in some parts of the Philippine capital and nearby provinces, strangling traffic and forcing the closure of financial markets, government offices and schools on Tuesday (September 12) as a storm swept across the main Luzon island. The weather bureau raised storm warning signals over Manila and 19 provinces in Luzon as a tropical cyclone with winds up to 60 kilometres per hour (kph) made landfall before noon […] 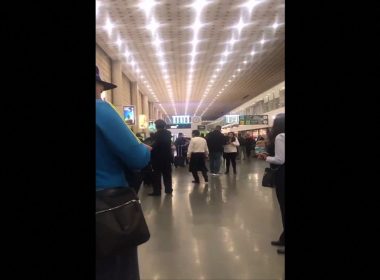 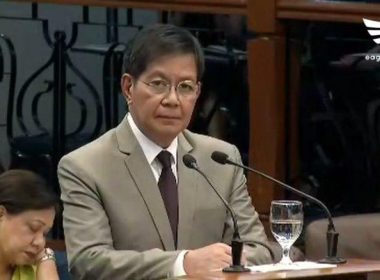 (Eagle News) — Senator Panfilo Lacson delivered an explosive privilege speech at the Senate, baring the systemic and well-ingrained corruption at the Bureau of Customs, saying that even the top officials of the bureau led by former Customs chief Nicanor Faeldon are on the take, receiving bribes through a so-called “tara” system. Lacson called the Bureau of Customs as a “haven for crooks, criminals, malefactors” and even deliberately mispronounced “felons” as “faeldons” in his […] 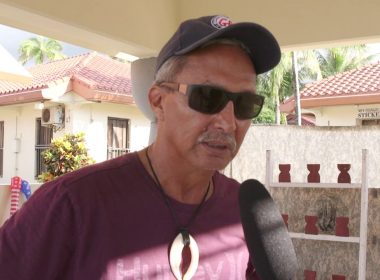 Video: Guam residents express confidence US military can intercept any missile near island

Residents of Guam interviewed by Agence France Presse TV expressed confidence that the US military will be able to protect the island, and intercept any missile that would be launched by North Korea. Francis Abino, Guam resident, said “North Korea does not have a chance to penetrate any missiles into the Mariana Islands, to the Territory of the United States. Due to the fact that the military has major capabilities to intercept anything that’s […] 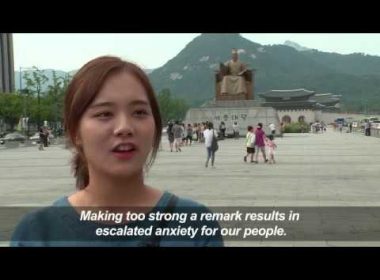 video courtesy AFPTV South Koreans express fear and anxiety after US President Donald Trump declared that North Korea would face “fire and fury” the “likes of which the world has not seen before” that was followed by a warning from North Korea that it was prepared to strike near Guam by mid-August. “It’s [Trump’s ‘fire and fury’ remark] really scary personally, and obviously I think it’s bound to escalate things. Such a remark shouldn’t be […] WASHINGTON, United States (AFP) — North Korea has produced a nuclear warhead small enough to fit inside its missiles, the Washington Post reported Tuesday, a major development sure to further inflame tensions. The Post cited parts of an analysis conducted by the Defense Intelligence Agency that says the intelligence community thinks North Korea has “nuclear weapons for ballistic missile delivery” — including in intercontinental ballistic missiles. The Post said the assessment’s broad conclusions were verified […] 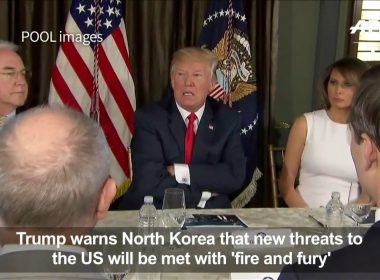 Video: Trump warns N. Korea of “fire, fury, power” that the world “has never seen before” The Task Force Bangon Marawi and the Presidential Communications Office, through its news agencies, launched on Friday, August 4,  the “Bangon Marawi” Forum at the AsSEAN International Media Center in Pasay City. In his welcome remarks, Communications Secretary Martin Andanar said, the Bangon Marawi Forum aims to inform the public of the country’s efforts to rehabilitate the war-torn city of Marawi. Armed Forces of the Philippines Spokesperson Brigadier General Restituto Padilla, also gave a keynote […] 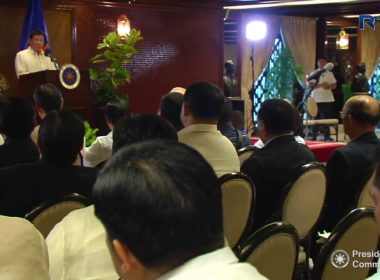 President Rodrigo Duterte speaks with the leaders and stakeholders of mining companies in the country during a dialogue at the Heroes Hall in Malacañang on Thursday, August 3, 2017. Joining the President in the event is Department of Environment and Natural Resources (DENR) Secretary Roy Cimatu and other government officials. President Rodrigo Roa Duterte on Thursday, August 3 met with Moro National Liberation Front (MNLF) Chairman Nur Misuari and other guests at the Music Room in Malacañang. The latest in a series of meetings with the MNLF leader, the President continues to forge a strong alliance with Chairman Misuari for their cooperation in the administration’s war against illegal drugs, criminality and terrorism in Mindanao. President Rodrigo Roa Duterte on Monday, July 24, visited the protesters outside the Batasan complex after delivering his second State of the Nation Address (SONA) at the House of Representatives in Quezon City. #DuterteSONA2017