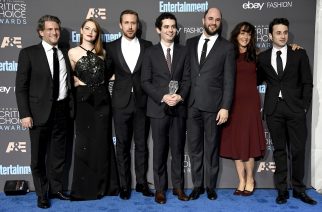 by Frankie Taggart Agence France Presse LOS ANGELES, United States (AFP) — The nominations for the Golden Globes will be unveiled Monday, with critics expecting musical “La La Land” to lead the pack ahead of “Moonlight,” “Manchester by the Sea” and “Lion.” In a departure from last year’s awards calendar, the announcements come before the influential Screen Actors Guild nominations, making them the first major bellwether of momentum going into the Oscars race. The Globe […] 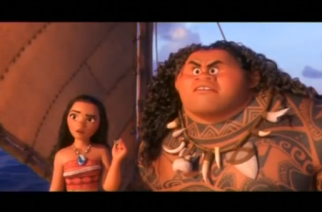 (Reuters) — Disney’s animated film ‘Moana’ topped the U.S box office for a third straight week taking the number one spot on Sunday (December 11). The Walt Disney’s Pictures’ animated movie, which has topped the box office for the last two weeks, took in an estimated $18.8 million dollars in ticket sales for the weekend ending December 11, according to BoxOfficeMojo.com. The critically-acclaimed film features Dwayne ‘The Rock’ Johnson as Maui and music from Hamilton’s […] 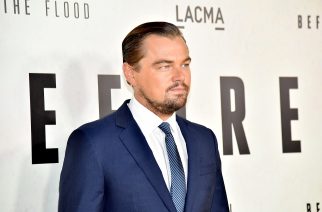 LOS ANGELES, United States (AFP) — Leonardo DiCaprio met President-elect Donald Trump to discuss climate change and how renewable, clean energy could boost the economy by creating millions of new jobs, the actor’s foundation said Thursday. Terry Tamminen, chief executive of the Leonardo DiCaprio Foundation, said in a statement he and the Hollywood star presented the Republican property tycoon, his daughter Ivanka and other aides with a plan to unleash “a major economic revival” through […] 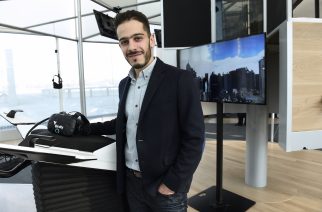 This is ‘year zero’ of a virtual reality revolution say filmmakers

by Sophie LAUBIE with Jo BIDDLE in The Hague Agence France-Presse PARIS, France (AFP) — The first wave of virtual reality cinemas, heralding what their creators claim will be an entertainment revolution, rolls out across the world this month. The first screening room in France opened Wednesday and several others are promised for Beijing, Shanghai and Los Angeles in the next few weeks. Like the early days of cinema, virtual reality — or VR — […] 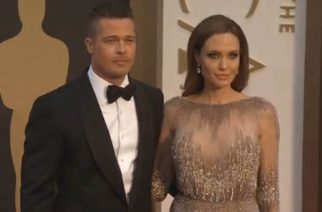 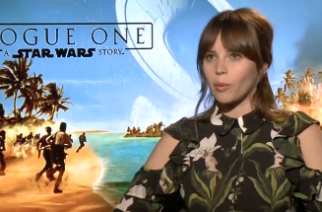 Felicity Jones brings out her ‘Tiger Girl’ for ‘Rogue One’

CALIFORNIA, United States (Reuters) — Following in the footsteps of Daisy Ridley, Felicity Jones is the latest female lead in a new ‘Star Wars’ film – this time, the first of several planned spin-off films ‘Rogue One: A Star Wars Story’. The film has been surrounded in mystery to keep spoilers from the public. The secrecy went back to when Jones got cast – all she knew was she was playing “a rather extraordinary character.” […] 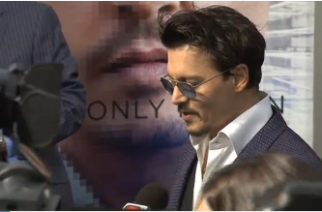 CALIFORNIA, United States (Reuters) — Johnny Depp and Will Smith topped a list on Wednesday (December 7) of Hollywood’s most overpaid actors, an illustration that star power does not always bring in dollars at the movie box-office. Fan favorite George Clooney also found himself on the annual Forbes list after the limited commercial appeal of films like “Hail Caesar,” “Money Monster” and the 2015 flop “Tomorrowland.” Depp led the list for the second straight year […] 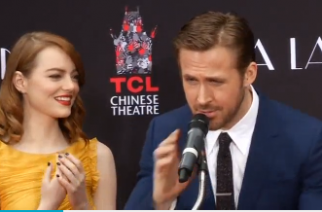 Emma Stone and Ryan Gosling leave their mark on Hollywood

CALIFORNIA, United States (Reuters) — Fans of Emma Stone and Ryan Gosling turned out on Hollywood Boulevard on Wednesday (December 7) to catch a glimpse of the stars of the likely Oscar-contender “La La Land” as they had imprints of their hands and feet immortalized in cement. “La La Land,” a modern-day musical love story of two struggling artists in Los Angeles, has cemented its Hollywood awards season front-runner status by simultaneously leading the nominees […] 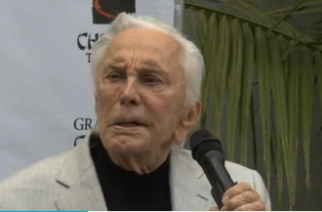 CALIFORNIA, United States (Reuters) — Hollywood legend Kirk Douglas, the star of such films as “Spartacus” and “The Vikings,” turns 100 on Friday (December 9) after a long movie career that has stretched across seven decades. Douglas was one of the biggest box-office stars of the 1950s and ’60s and has made more than 90 movies. He also played a major role in breaking the Hollywood blacklist – actors, directors and writers who were shunned […] 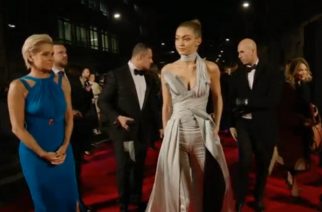 (Reuters) — The fashion industry’s top designers, models and celebrity fans braved the chilly winter weather in London to walk the red carpet at the 2016 Fashion Awards. The star-studded event was held at the Royal Albert Hall on Monday (December 5) and saw the likes of Lady Gaga, Karlie Kloss, Salma Hayek, Jared Leto, Jean-Paul Gaultier and Donatella Versace in attendance. 21-year-old Gigi Hadid was crowned international model of the year, beating her sister […] 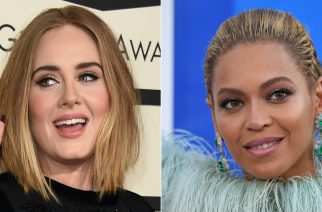 by Shaun TANDON NEW YORK, United States (AFP) — Beyonce led the Grammy Award nominations Tuesday amid acclaim for her “Lemonade” album but she faced spirited competition from other chart-topping artists including Adele. Beyonce received nods in nine categories for the music industry’s biggest night including Album of the Year for “Lemonade,” her contemplative look at African-American women that she intertwined with an original movie. The pop diva will face off at the February 12 […] 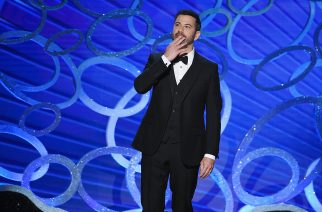 LOS ANGELES, United States (AFP) — Late night television presenter Jimmy Kimmel ended months of speculation Monday over who would host the Oscars in February — announcing that he has been tapped to front the glitzy ceremony. It will be the first time for the comedian, who has hosted “Jimmy Kimmel Live!” on ABC since it launched in 2003 and garnered praise for his work as host of this year’s Emmys television awards. “Yes, I am […]