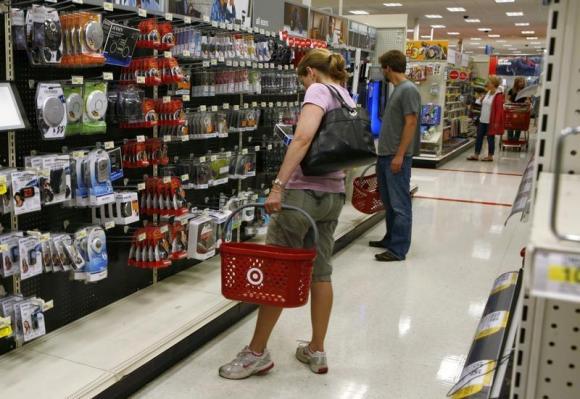 (Reuters) – U.S. consumer spending recorded its largest gain in more than 4-1/2 years in March and factory activity accelerated last month, reinforcing views the economy was regaining steam. Economic growth stalled in the first quarter after a very cold and disruptive winter, but the data so far point to a strong second-quarter rebound. “The weakness in growth we saw in the first quarter is not indicative of what is going on in the economy. […] 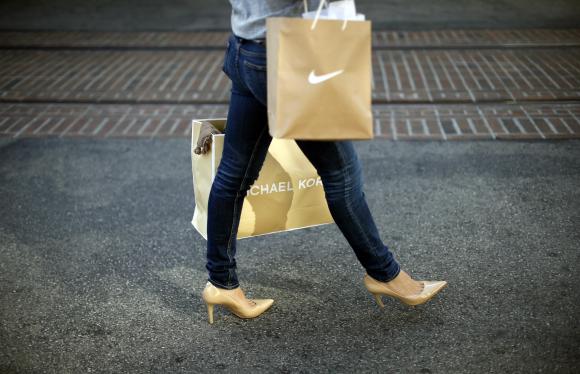 (Reuters) – U.S. consumer sentiment rose sharply in the first quarter as optimism about the economic outlook improved, according to a global survey which also showed rising confidence in debt-laden euro zone countries. Globally, consumer confidence returned to pre-financial crisis levels in the first three months of this year, at its highest since the first quarter of 2007, the survey by global information and insights company Nielsen showed on Wednesday. Improving job prospects are […] NEW YORK Mon Apr 28, 2014 5:31pm EDT (Reuters) – The S&P 500 ended higher on Monday after a volatile session, as gains in Apple and Pfizer helped offset another round of selling in some high-growth tech shares. The Dow also managed to end the session with a modest gain, while the Nasdaq closed slightly lower after rebounding from a fall of over 1 percent. Leading the Nasdaq down was Amazon.com, which extended Friday’s sharp […] 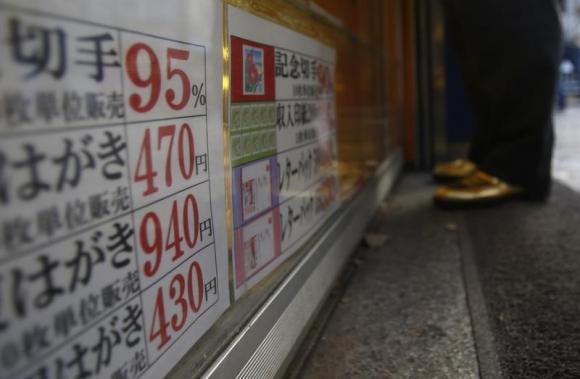 (Reuters) – Tokyo’s inflation jumped to a 22-year high in April by a key measure, an early sign that companies are making progress in passing on a new tax increase to customers as policy makers seek to pull Japan out of years of deflation. Friday’s data for the capital, a leading indicator of national trends showed much tamer inflation when the impact of the sales-tax hike is excluded. This underscores the daunting challenge for Prime […] 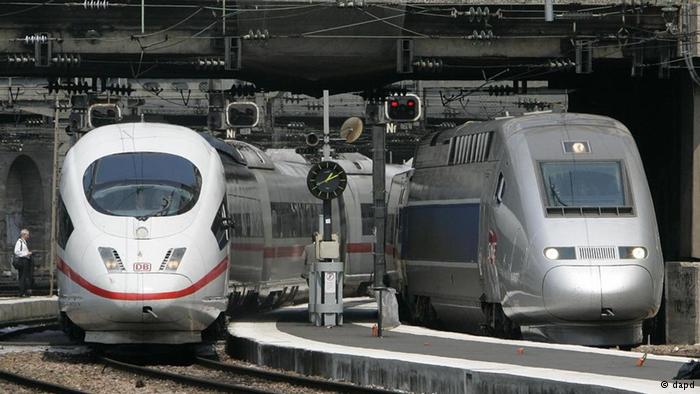 French train maker Alstom has denied it has received an official offer for its shares from US engineering group General Electric. The denial, however, doesn’t silence takeover rumors reported earlier. Alstom was not informed of any potential public tender offer for its shares from General Electric, the French turbine and high-speed train manufacturer said Thursday. “The group constantly reviews the strategic options of its businesses,” Alstom said in a statement, adding that an update on […] 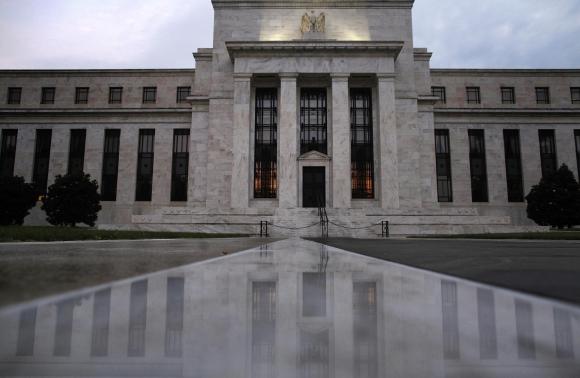 (Reuters) – A former lawyer with the American Bankers Association is being considered by the White House as a possible nominee to the board of the Federal Reserve, according to sources familiar with the efforts The lawyer’s name emerged as the White House weighs candidates with community banking backgrounds to fill gaps on the Federal Reserve’s powerful but depleted board, the sources said. The U.S. central bank, which is looking to wind down its most […] 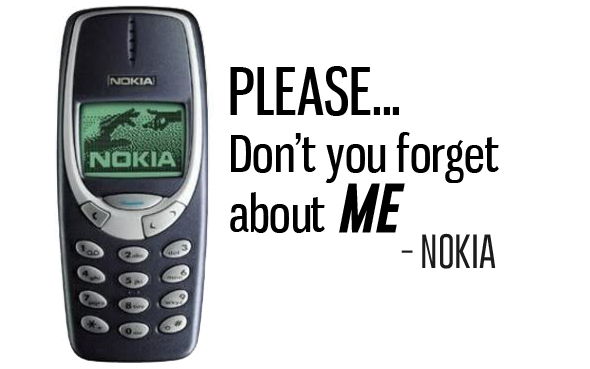 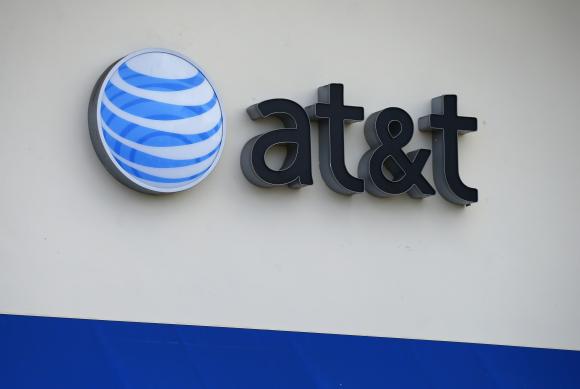 By Marina Lopes NEW YORK Tue Apr 22, 2014 7:29pm EDT (Reuters) – AT&T Inc on Tuesday raised its forecast for full-year revenue growth to reflect its acquisition of LEAP wireless in March and the popularity of a new handset pricing model that charges customers for devices separately from their wireless plans. Like other carriers, AT&T is seeking growth in a nearly saturated environment, making strategies such as alternate pricing plans more crucial to attract […] 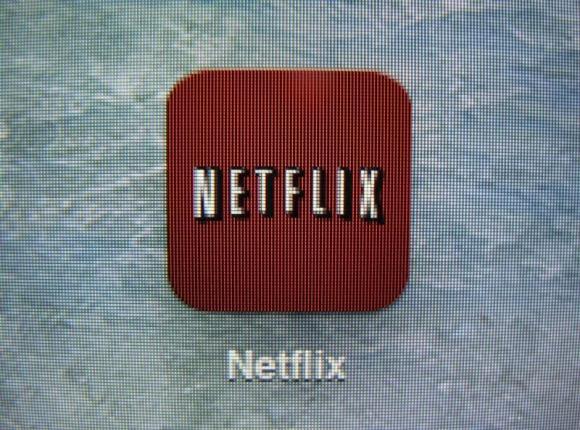 (Reuters) – Netflix Inc’s planned price hikes will allow the video streaming company to increase spending on original content that will help attract more customers globally, analysts said, as many of them raised their price targets on the stock. Netflix’s shares rose more than 9 percent in early trading on Tuesday after the company said it planned to increase prices for new subscribers and reported a better-than-expected quarterly profit. At least nine brokerages raised their […]