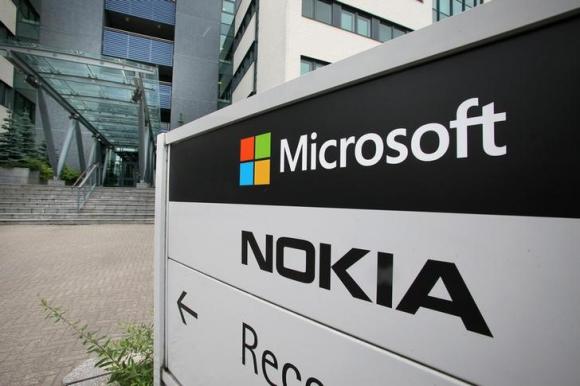 (Reuters) – Microsoft Corp (MSFT.O) said it would roll out its Lumia 535 smartphone this month with an affordable price tag in its key markets, dropping the Nokia name just months after buying the Finnish company’s handset business. Loaded with its latest Windows Phone 8.1 operating system, the Lumia 535 and Lumia 535 dual SIM will be priced at around 110 euros (about $137) before taxes and subsidies, Microsoft said in a statement. The phone will feature a wide-angle 5 megapixel front-facing […] 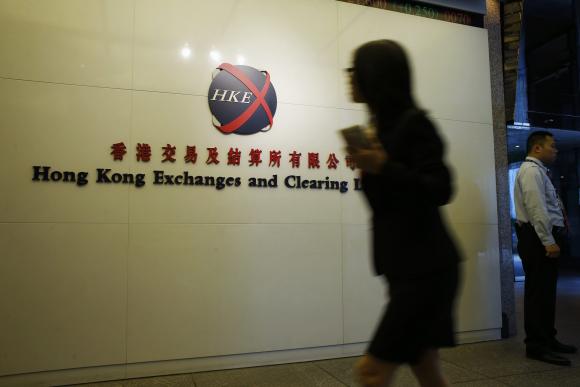 (Reuters) – A long-awaited trading link between Hong Kong and Shanghai will launch on Nov. 17, a crucial step towards opening China’s capital markets that will give foreign and Chinese individual investors unprecedented access to each others’ stock exchanges. The announcement by Hong Kong and Chinese regulators on Monday comes as China is making a big push to widen the use of the yuan, with Canada and Malaysia becoming the latest addition to a growing […] 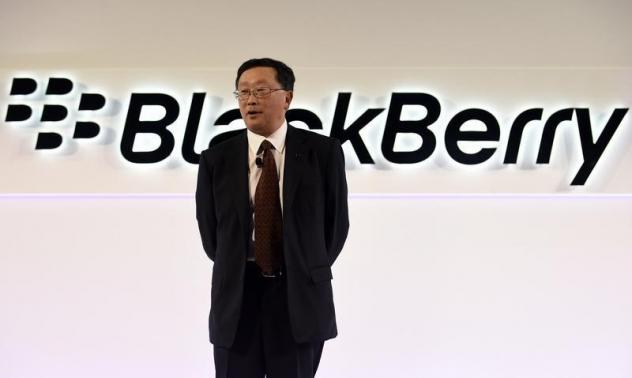 (Reuters) – BlackBerry, which has completed the first phase of its two-year turnaround plan, is now focused on profitability and will not spread itself thin by attempting to launch too many new devices, its chief executive said. John Chen, who took the reins at the struggling mobile technology company in November 2013, has moved rapidly to try to get the one-time investor darling back on track. The company has sold assets, struck partnerships to lower […] 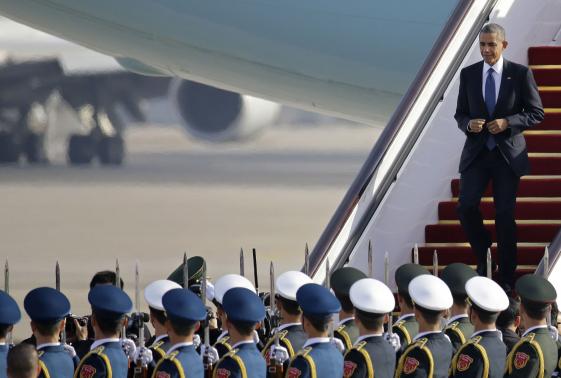 (Reuters) – U.S. President Barack Obama said on Monday he sees momentum building for a Washington-backed free trade agreement in the Asia-Pacific, after arriving in Beijing on the first leg of an eight-day Asia tour. U.S officials had ruled out a major announcement on the ambitious 12-country Trans-Pacific Partnership (TPP) in Beijing, where Obama will attend the Asia-Pacific Economic Cooperation (APEC) forum and meet Chinese President Xi Jinping. But business leaders attending the APEC forum have been […] 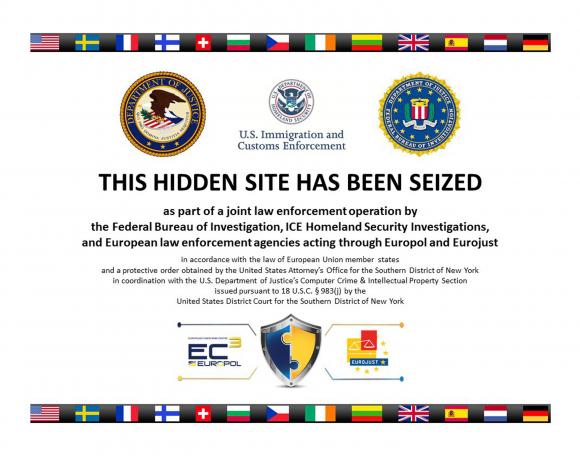 (Reuters) – U.S. and European authorities have arrested 16 suspected members of underground drugs and weapons cybermarkets this week, in addition to the alleged operator of the website known as Silk Road 2.0, Europe’s police agency Europol said on Friday. U.S. authorities said on Thursday they had shut down Silk Road 2.0, the successor website to Silk Road, an underground online drugs marketplace, and charged its alleged operator, Blake Benthall, with conspiracy to commit drug […] 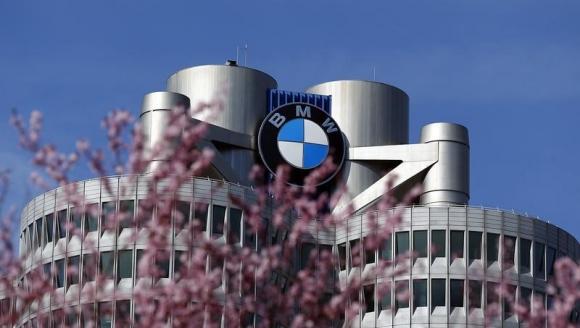 (Reuters) – BMW has developed street lights equipped with sockets to charge electric cars, it said on Friday, and will run a pilot project in Munich next year that uses existing local authority lighting networks. BMW said it has made two prototype “Light and Charge” street lights which combine efficient Light Emitting Diodes (LED) with the company’s ChargeNow recharging stations for electric cars. “Seamless charging infrastructure is essential if we want to see more electric […] 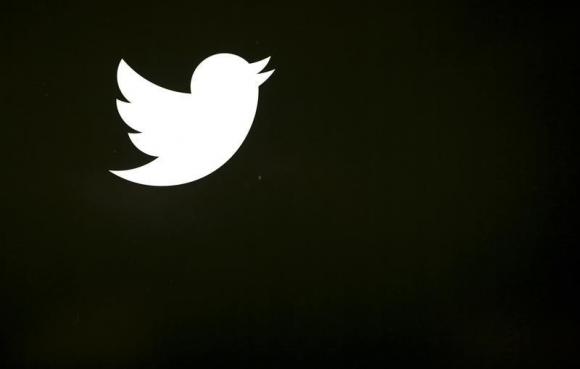 (Reuters) – Twitter Inc plans to open an office in Hong Kong early next year to serve greater China and tap advertising revenue from Chinese companies, the Wall Street Journal reported. The office is set to open in the first quarter of 2015 and will mainly house sales staff, Shailesh Rao, Twitter’s vice president for Asia Pacific, the Americas and emerging markets, told The Wall Street Journal. Twitter has been blocked by Chinese censors since 2009. Even if it does […] 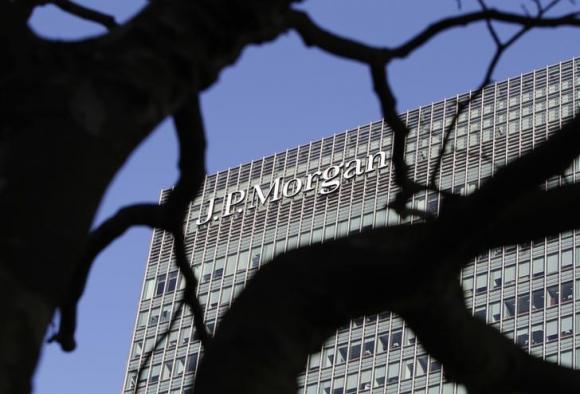 (Reuters) – JPMorgan Chase & Co (JPM.N) said it would cut more than 3,000 jobs than previously expected in its retailbanking unit. The bank expects its 2016 retail banking expense base to be $2 billion lower than in 2014, JPMorgan’s retail bank head Gordon Smith said in an investor conference on Friday. 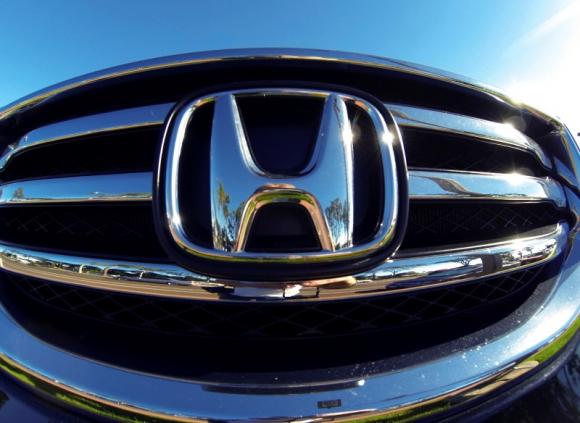 BY PAUL LIENERT (Reuters) – Honda Motor Co, facing a U.S. safety probe, strengthened its recall of U.S. cars to replace potentially defective Takata Corp air bags linked to several deaths. Japan’s third-biggest carmaker said late on Thursday it was adding to its recall an undisclosed number of cars from model years 2001-2006 that were sold or registered in humid areas where the air bag inflators are thought to be most vulnerable to rupture. Honda […] 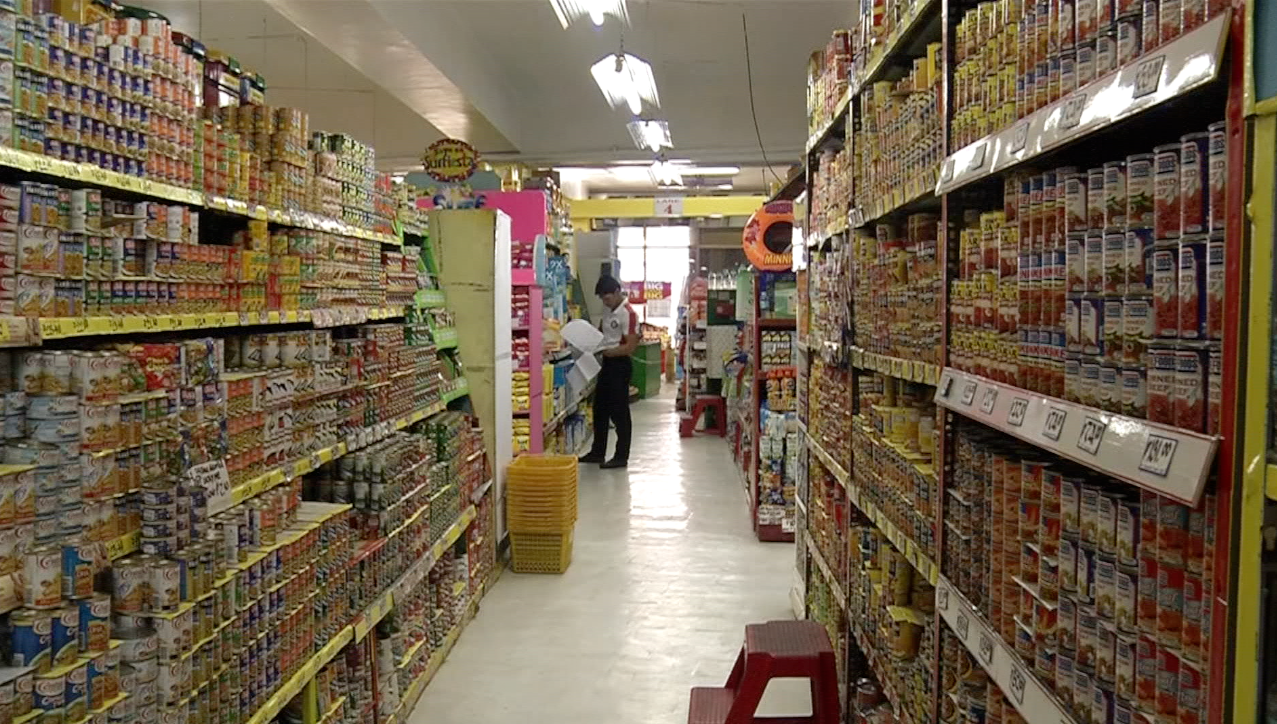 Inflation slows anew to 4.3 percent in Oct 2014; price increase for food slows down

MANILA, Philippines (Eagle News Service) — For second consecutive month, price increases for food slowed down pulling down the inflation rate to 4.3 percent this October, according to the National Economic and Development Authority (NEDA). Food inflation recorded a 7.2 percent year-on-year growth in October 2014 compared to the previous month’s 7.8 percent. “Ample supply of meat, fish, and vegetable items in the market and easing of commodity prices helped reduce price pressures,” said Economic […] 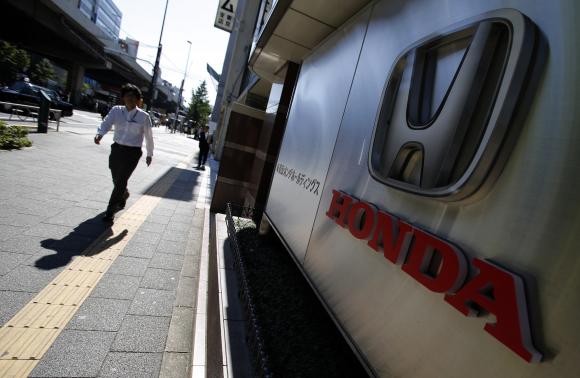 (Reuters) – U.S. safety regulators ordered Japanese automaker Honda Motor Co Ltd (7267.T) on Wednesday to provide documents and answer questions under oath about potentially defective air bags installed in millions of recalled U.S. vehicles. The air bags were made by Japanese supplier Takata Corp (7312.T), which received a similar order last Thursday from the National Highway Traffic Safety Administration. For the past 18 months, Takata has been besieged by chronic, widespread problems with defective […] 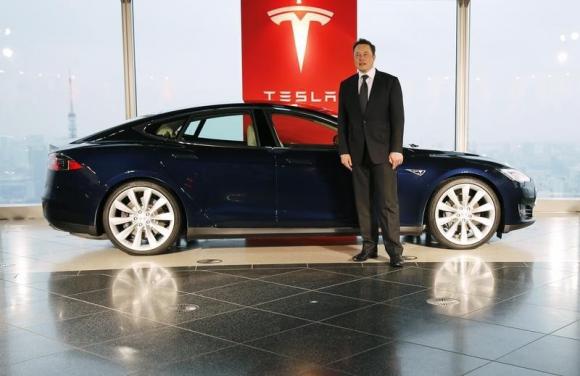 (Reuters) – Electric car maker Tesla Motors Inc (TSLA.O) said its third-quarter loss nearly doubled from a year ago to $75 million, as manufacturing, sales and development expenses increased to meet rising demand. Revenue doubled to $852 million. The company delivered a record 7,785 Model S sedans in the quarter, most of them in North America. Research and development spending climbed as Tesla added a new dual-motor version of the Model S and readied the Model X […]