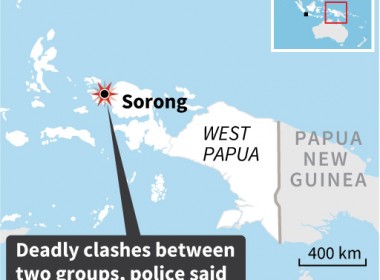 At least 19 dead after clash, fire at club in Indonesia’s West Papua

SORONG, Indonesia (AFP) — At least 19 people were killed in a clash at a nightclub in the town of Sorong in Indonesia’s West Papua province, police said Tuesday, with most dying after the venue caught fire. One victim was stabbed and 18 more died in the blaze at the Double O nightclub, officials said. “The clash broke out last night (Monday) at 11 pm. It was a prolonged conflict from a clash on […] 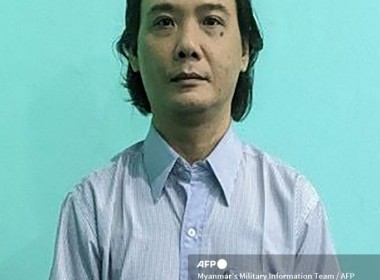 A Myanmar military tribunal sentenced a member of Aung San Suu Kyi’s ousted party to death for terror offences on Friday, the junta said, ramping up a crackdown on the toppled leader’s party. The Southeast Asian country has been in chaos since the February coup, with more than 1,400 killed in a subsequent crackdown on dissent, according to a local monitoring group. Junta opponents — including allies of Suu Kyi’s National League for Democracy — […] 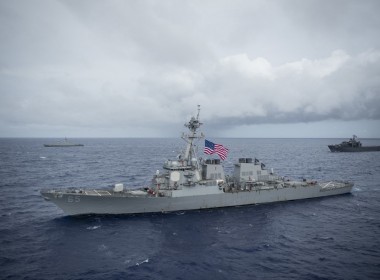 WASHINGTON, United States (AFP) — A US warship sailed through the South China Sea on Thursday, sparking a warning from China’s military as tensions between the superpowers remain high. The American navy said the USS Benfold “asserted navigational rights and freedoms in the vicinity of the Paracel Islands, consistent with international law”. The Southern Theatre Command of the People’s Liberation Army said the US ship had “illegally” entered what Beijing regards as its waters. […] 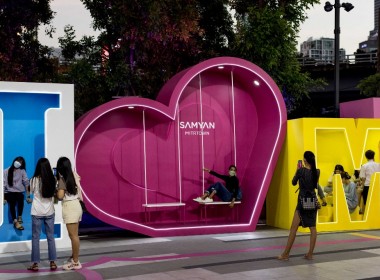 BANGKOK, Thailand (AFP) — Thailand will introduce a $9 entry fee for foreign visitors from April, officials said Wednesday, even as the kingdom seeks to lure travellers back and repair its Covid-battered tourism sector. Strict entry rules imposed to curb the pandemic hammered Thailand’s crucial tourism industry last year, contributing to the economy’s worst performance in more than 20 years. The new 300 baht ($9) charge will be incorporated into airfares, government spokesman Thanakorn Wangboonkongchana […] 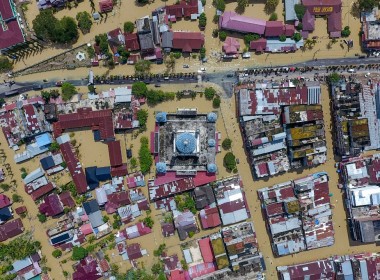 LHOK, SUKON, Indonesia (AFP) — About 24,000 people have been evacuated and two children killed in floods on Indonesia’s Sumatra island, officials said Tuesday, with environmental campaigners blaming deforestation for worsening the disaster. Torrential rains have hammered the island for days, causing rivers to burst their banks and sending water levels surging in residential areas, the national disaster agency said. “We experience flooding at least five to eight times a year — but (this) is […] 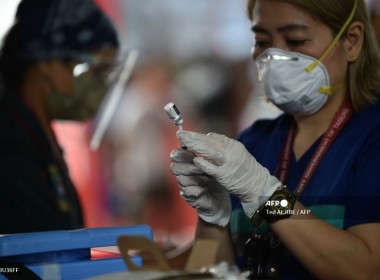 The Philippines will tighten coronavirus restrictions in the capital Manila over fears of an “exponential growth” in cases due to the highly contagious Omicron variant, the government said on Friday. The metropolis of 13 million will be placed on the third-highest level of alert from Monday until January 15, under a new system that aims to balance the need to contain infections with the reopening of the Philippine economy, which has been hit hard […] 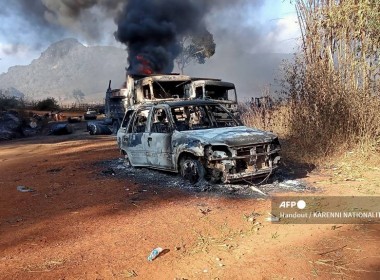 The United Nations Security Council on Wednesday condemned last week’s massacre in Myanmar of more than 30 people, including two Save the Children staff, that was blamed on junta troops. The killings took place on Christmas Eve in eastern Kayah state, where pro-democracy rebels have been fighting the military, which took over the government from the democratically elected administration in February. In a statement released Wednesday evening, Security Council members “stressed the need to ensure […]

A powerful 7.3 magnitude quake struck off the coast of Indonesia’s Maluku province in the early hours of Thursday, the United States Geological Survey said in a statement. There were no immediate reports of tsunami warnings, nor casualties or damage. The offshore quake took place around 3:25 am local time (1825 GMT Wednesday) and hit at a depth of 166 kilometers (103 miles), about 120 kilometers northeast of the town of Lospalos. Indonesia experiences frequent […] 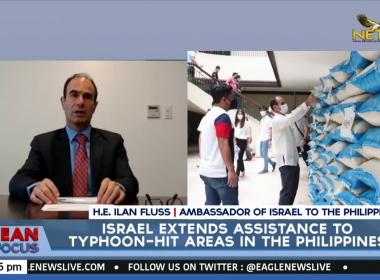 ASEAN in Focus | Interview with H.E. Ilan Fluss, Ambassador of Israel to the PHL

Israel – always at the forefront of humanitarian aid and relief efforts – delivers assistance to typhoon-affected communities in Cebu, Bohol and Siargao. H.E. Ilan Fluss, Ambassador of the State of Israel also discusses his vision for building bridges of innovation with the Philippines to weather the impact of the pandemic. 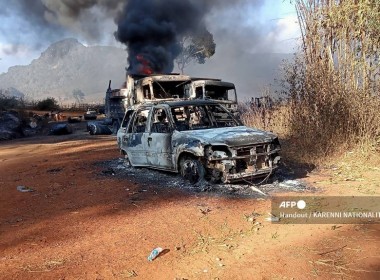 Save the Children said two of its Myanmar staff were missing on Saturday, after the charred remains of more than 30 people were found, in an attack a monitoring group and local media blamed on junta troops. Myanmar has been in chaos since the February coup, with more than 1,300 people killed in a crackdown by security forces, according to a local monitoring group. “People’s Defence Forces” (PDF) have sprung up across the country to […] 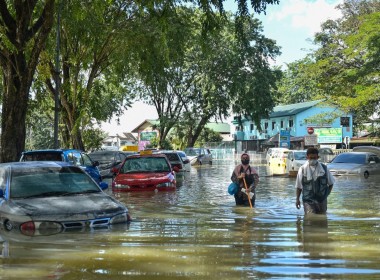 KUALA LUMPUR, Malaysia (AFP) — The death toll from Malaysia’s worst floods in years rose to 27 on Wednesday, as a clean-up operation gathered pace and residents assessed the damage unleashed by the disaster. Days of torrential rain caused rivers to overflow at the weekend, swamping cities, cutting off major roads, and forcing tens of thousands of people to flee their homes. Selangor — Malaysia’s most densely populated and wealthiest state, encircling the capital […] 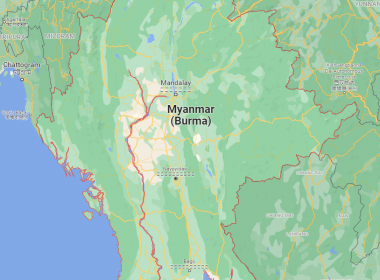 At least 70 missing after landslide at Myanmar jade mine: rescue team

YANGON, Myanmar (AFP) — At least 70 people were missing and one confirmed dead on Wednesday following a landslide at a jade mine in northern Myanmar, a member of the rescue team told AFP. “About 70-100 people are missing in a landslide that happened around 4:00 am” at Hpakant mine in Kachin state, said rescue team member Ko Nyi. “We’ve sent 25 injured people to hospital while we’ve found one dead.” Around 200 rescuers were […]