QUEZON City, Philippines (December 14) – The Latin phrase “habeas corpus” literally means to “produce the body”. The writ of habeas corpus  is an order issued by the court to produce the body of the criminal or prisoner at a designated time and place, in order to explain the cause of detention or captivity.

Based on  Article III, Sections 1,2 and 14 of the 1987 Constitution, it can be gleaned that every Filipino has the fundamental right to be issued a warrant of arrest before being detained for a crime. A notable exception is that if they were arrested in flagrante delicto or caught while doing the criminal act. 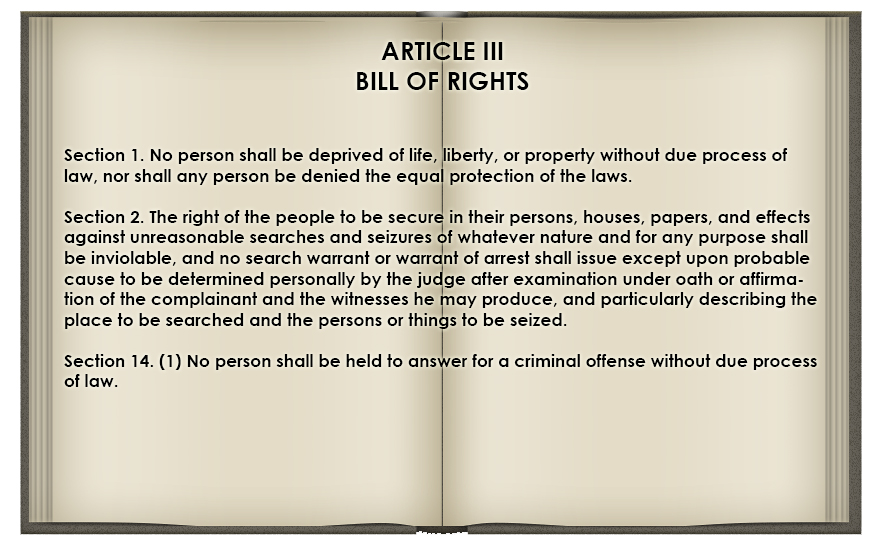 On the other hand, the privilege of the writ of habeas corpus is an order from the court to release the prisoner if it finds out that there is no legal basis of his or her detention. Before releasing the detained person, the judge will have to study if the detention is authorized or not. If so, the detained person will be sent back to jail. If not, he or she will be freed by the judge.

If the privilege of writ of habeas corpus is suspended, the courts will be constrained from determining the legality of a detention or arrest of rebels or even those who are merely suspected of rebellion.

When the privilege of the writ of habeas corpus is suspended, persons suspected of committing the crime will be detained or arrested without the need of warrant. After all, the purpose of the law, in suspending the writ of habeas corpus is to “hold in preventive imprisonment persons who plotted or committed acts that endanger the existence of the State pending their investigation and trial” (Padilla vs. Ponce Enrile, L-61388, April 20, 1983).

After 48 hours of suspending the writ, the President should submit a report to the Congress either in person or in writing, which may extend or revoke the suspension of the writ. It follows with the vote of the House of Representatives and the Senate on whether they will allow the extension or revocation. In case the majority vote is to revoke the suspension of the writ, the President must comply.

The first case of suspension of writ in the Philippines is after the American occupation in 1950. It is under the Proclamation No. 210 of former President Elpidio Quirino to help in the fight against Communist rebels.

The most recent suspension is from Former President Gloria Macapagal Arroyo that issued the Proclamation No. 1946 declaring a state of emergency in the provinces of Maguindanao, Sultan Kudarat and the city of Cotabato for the purpose of preventing and suppressing lawless violence in the area.