QUEZON City, Philippines (December 1) – The Office of the Ombudsman in the Philippines or also known as “Tanod ng Bayan” is responsible for investigating and prosecuting any public officer or employee accused of  illegal, improper or inefficient conduct . 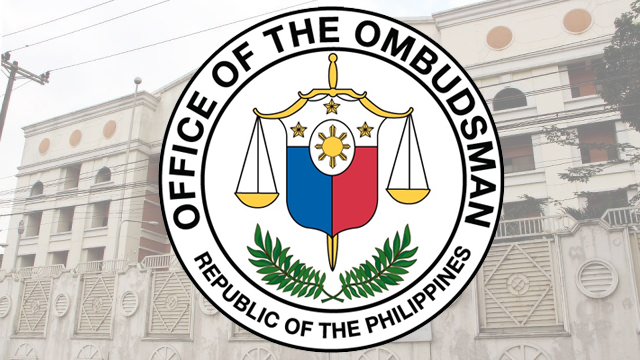 The term “ombudsman” is synonymous to public defender, a grievance man, a watchman over the law’s watchmen, voice of the citizen, and citizen’s counselor. Essentially, the Ombudsman protects citizens against injustices committed by government officials.

Any citizen can submit his or her complaint to the office. Also, the Office of the Ombudsman itself has  primary jurisdiction regarding official misconduct. As such,  the Ombudsman may take over from any investigatory agency of Government.  Afterwards, the Sandiganbayan may start the process of investigation if the case has probable cause.

The Office can also direct concerned officers to take appropriate action against a public officer or employee at fault or who neglects to perform an act or discharge a duty required by law, and recommend his removal, suspension, demotion, fine, censure, or prosecution, and ensure compliance.

Another important function of the Office of the Ombudsman is the determination of  the causes of inefficiency, red tape, mismanagement, fraud, and corruption in the Government. It also has the power to  make recommendations for the elimination of the aforementioned issues as well as to ensure that government officials observe high standards of ethics and efficiency.

Another power of the “Tanodbayan” is the power to look at the documents of the various government agencies in order to investigate the transactions and contracts entered into by the government. The Ombudsman can also look into the manner of disbursement and can report to the Commission on Audit any irregularity spotted.

As part of its power to investigate, the Ombudsman can also  administer oaths, issue subpoena and take testimony in any investigation or inquiry, including the power to examine and have access to bank accounts and records .

If the accused is proven guilty, the Ombudsman have the right to punish for contempt in accordance with the Rules of Court and under the same procedure and with the same penalties provided therein.

With such a big job to perform, the Ombudsman is given the power to delegate to the Deputies, or its investigators or representatives such authority or duty as shall ensure the effective exercise of performance of the powers, functions, and duties.

Lastly, they promulgate it’s rules of procedure and exercise such other powers or perform such functions or duties as may be provided by law.

The provisions of the 1987 Constitution ensures that the Office of the Ombudsman remain insulated from political influence and interference.  Such was accomplished by:

The present Ombudsman Conchita Carpio Morales is the fifth Ombudsman of the Republic of the Philippines since the Office of the Ombudsman became operational in May 1988. The office was established by former President Corazon Aquino that issued Executive Order No. 243 declaring the effectivity of the creation of the Office and restating its composition, powers and functions.

On, The Office of the Ombudsman became operational upon the appointment of the first Ombudsman and his Overall Deputy Ombudsman on May 12, 1988. After that, former President Corazon Aquino assigned one Deputy Ombudsman each for Luzon, Visayas and Mindanao.

That date became the mark of their celebration for the anniversary of the Office of the Ombudsman.