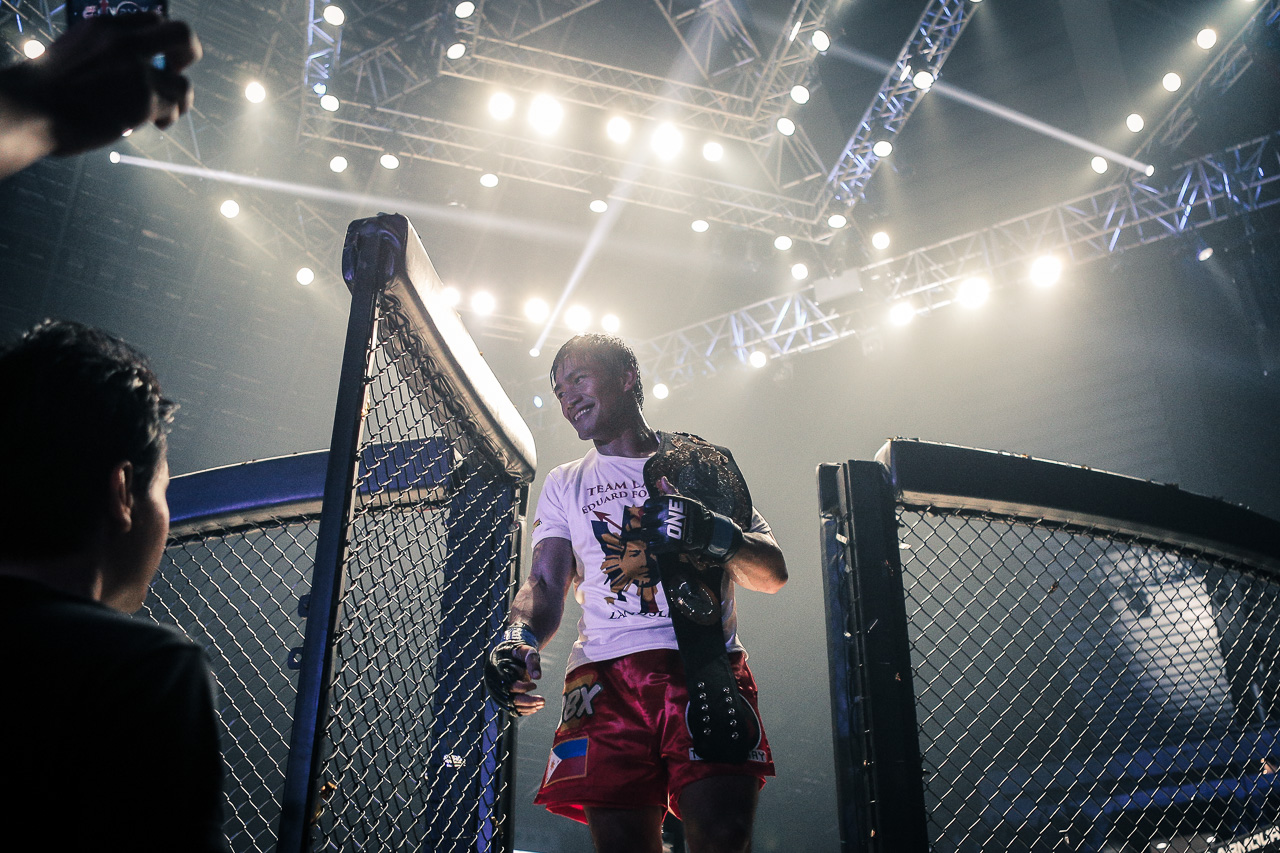 IF there is one athlete who put the Philippines on the map of the international sporting scene, it is Filipino boxing superstar Manny Pacquiao.

Pacquiao has captured 13 world titles in eight different weight classes and was hailed “Fighter of the Year” three times by both The Ring Magazine and the Boxing Writers Association of America (BWAA).

In addition, the BWAA body recognized Pacquiao with the “Fighter of the Decade” citation for the 2000s.

Aside from the world titles and awards, Pacquiao was long rated as the best pound-for-pound boxer in the world by most sporting news and boxing websites.

Transitioning from boxing’s best kept secret to a global sporting figure, Pacquiao’s shocking eighth-round stoppage triumph over De La Hoya in December 2008 made him a crossover star and a media darling. 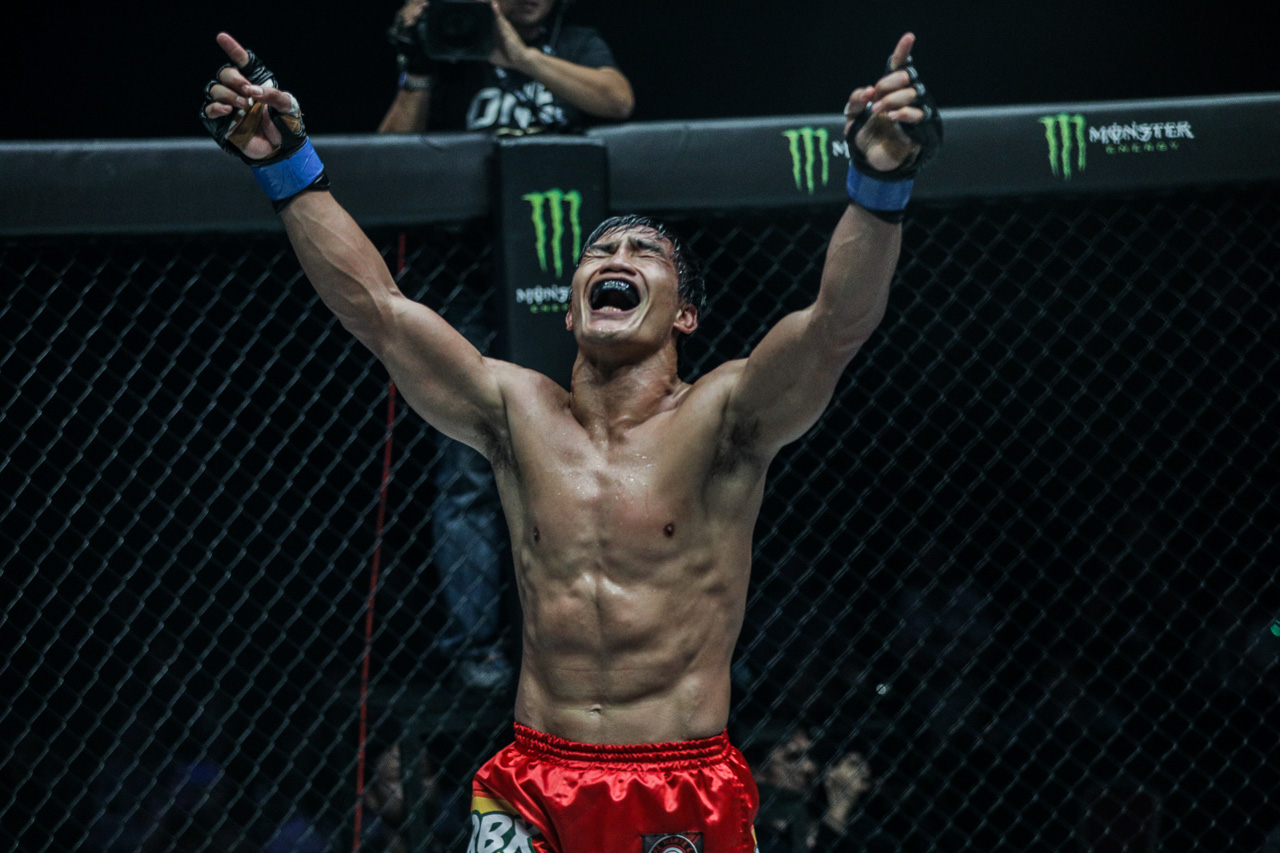 However, Pacquiao is in the final stretch of his illustrious 22-year prizefighting career and plans to call it a day in 2017 with a four-fight farewell tour.

“My dream is to see a local star becoming a national star, and then he becomes a global superstar. I think that in Eduard Folayang, we have a big potential there,” he stated.

“With Manny Pacquiao retiring, he is going to leave a big void in the Philippines because he is a sports hero. I believe Eduard Folayang has all the right makings of becoming the next flag bearer of the Philippines on an international stage,” Sityodtong added.

From meager beginnings to magnanimous victories

According to Sityodtong, Pacquiao and Folayang have striking similarities as both men had tough beginnings with barely anything to start out with—from penniless homes to underprivileged surroundings.

In order to support their own families, Pacquiao and Folayang dabbled into sports, seeing it as their only escape from poverty.

Squeezing through the eye of a needle to survive, Pacquiao and Folayang conquered difficult odds and established themselves among the best and the brightest athletes of their respective sports.

Despite their successes in their individual fields, Pacquiao and Folayang remained humble as the two highly-decorated fighters preferred not to scowl and flaunt what they have achieved.

“Manny’s story inspires everybody. He evolved from a Manila street kid to a global superstar, but he remained so kind and humble. That’s what we saw in Eduard Folayang as well. Nothing has changed even if he is now a world champion. It’s just the same old Eduard as before,” Sityodtong justified.

Last November, Folayang pulled off an upset victory over Japanese legend Shinya Aoki to become an MMA world champion after nearly ten years of strutting his wares in the sport.

The 33-year-old Baguio City native dethroned Aoki by way of third-round technical knockout, driving a hard knee to the head before unleashing a barrage of punches to coerce referee Yuji Shimada to wave it off.

“In order to become a legend, you have to beat a legend. He did that despite being dominated by Shinya Aoki in the first round. Eduard Folayang showed what it’s like to conquer the odds,” Sityodtong said of Folayang’s stunning win over Aoki.

Sityodtong, who owns over 30 professional bouts as a Muay Thai practitioner, stressed that Folayang’s character exemplifies the true beauty of martial arts. 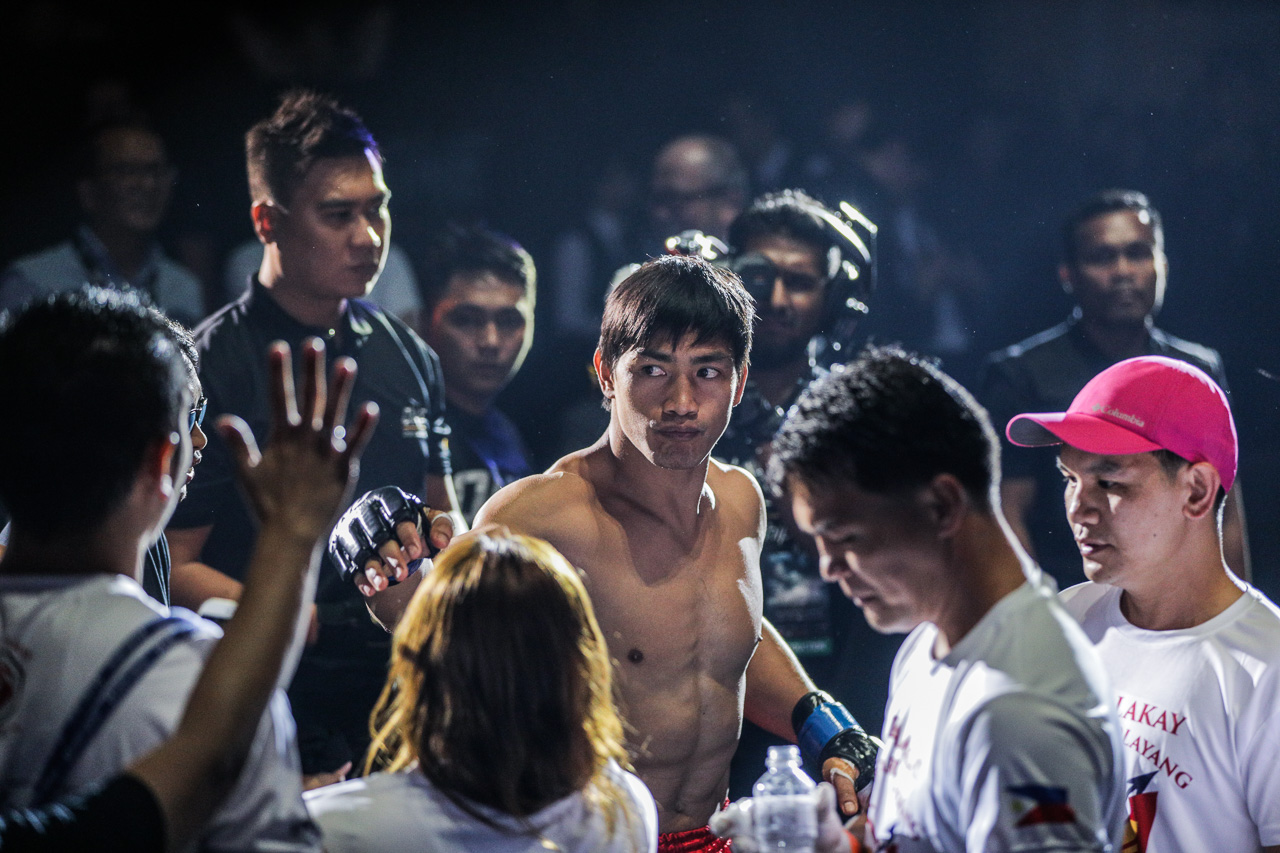 “I love him as a champion. He represents true martial arts values. He is humble and courageous. He is mentally strong. He has a warrior spirit. He’s always training and upgrading his skills. Today, he’s genuinely a well-rounded mixed martial artist,” he expressed.

“But most importantly as a human being, he really exemplifies everything that is wonderful about martial arts and Asia. He has the humility, kindness, strength, integrity, and courage. This is to me what Eduard Folayang is,” Sityodtong asserted.

Sityodtong is fully convinced that Folayang will be following the footsteps of Pacquiao as a worldwide sports icon.

“I really believe that he can become a global superstar in the same way that Manny Pacquiao is,” he quipped.

Folayang will be defending his ONE Lightweight World Championship belt for the first time against a yet-to-be-determined opponent in the main event of ONE Championship’s return to Manila, Philippines on 21 April

“Eduard Folayang is going to defend his world title in his home country for the first time. I want the entire country, if you’re a Filipino or have a Pinoy heart, you’ve got to watch this fight,” Sityodtong invited.
(ONE Championship)