(Eagle News) — It was a momentous occasion for students, faculty and staff of the New Era University (NEU) as they welcomed Mexican Ambassador to the Philippines Gerardo Lozano Arredondo to their main campus in Quezon City last February 28, 2019.

The NEU Rondalla Club, NEU Glee Club and the NEU Center for the Culture and the Arts also treated him to musical performances. 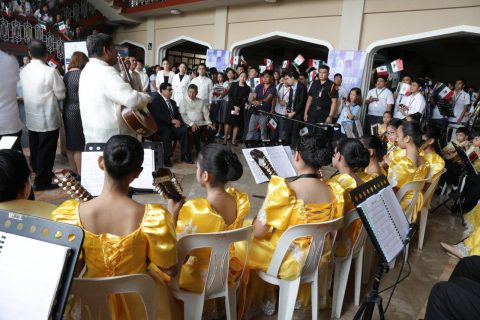 The visit is part of EBC’s “The Forum” which invites ambassadors from different embassies in the Philippines to discuss their vision, projects and plans to help create a better life for Filipinos. 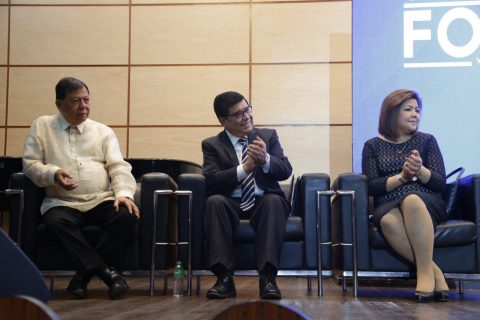 In his speech, Ambassador Lozano discussed the shared history between Mexico and the Philippines, which is rooted on their colonization by Spain. “At one time, the Philippines had a closer relation to Mexico than Spain,” he says.

The ambassador highlighted a lot of similarities including patterns of textiles from Mindanao, Tagalog words like ‘atsuete’, ‘sayote’, and ‘tocayo’ which came from the Mexican Nahuatl language, and certain festivities similar with Mexico. He shared that he feels “transported to Mexico” when he visits Intramuros because of the Spanish influence.

He also explained the importance of the Acapulco-Manila galleon trade (1565-1815) which brought the two countries together and made it possible for products like atsuete, avocado, cacao, calabasa, sayote and pineapple to reach Manila, and for products like coconut, copra, mango, and silk to reach Mexico. 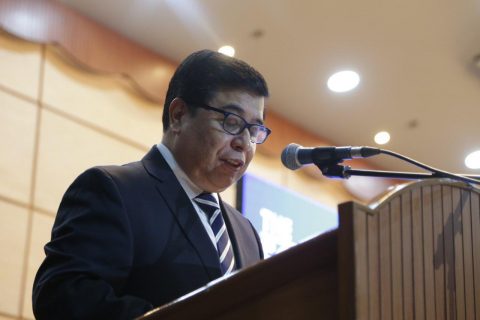 Ambassador Lozano stated that the relationship between the two countries could still be strengthened.

One of the projects being undertaken is the digitization and cataloguing of more than a thousand Philippine historical documents during the colonial period that were written in old Spanish.

There is also collaboration between the two governments to stop drug trafficking and to share knowledge in natural disaster management.

Both countries are also looking into new areas of collaboration in agriculture, health, and trade to further strengthen their cooperation.