During the meeting, President Aquino and Ambassador Matityau exchanged views on how to further strengthen Israeli-Philippine relations, particularly in the areas of high-tech innovation, excellence in research and development, emergency preparedness and agro-technology, as basis for strong future cooperation.

The Israeli envoy noted that 1,300 Jewish people were graciously saved by the Philippine government under President Manuel Quezon during the Holocaust. He added that the Philippines gave one vote for the United Nations resolution for the creation of the state of Israel.

“Next year, we are going to commemorate the 70th anniversary of the end of World War II and the liberation of Manila. On that occasion, we hope to dedicate a friendship monument in Manila presented by the people of Israel in appreciation to the Filipino people,” Ambassador Matityau said. 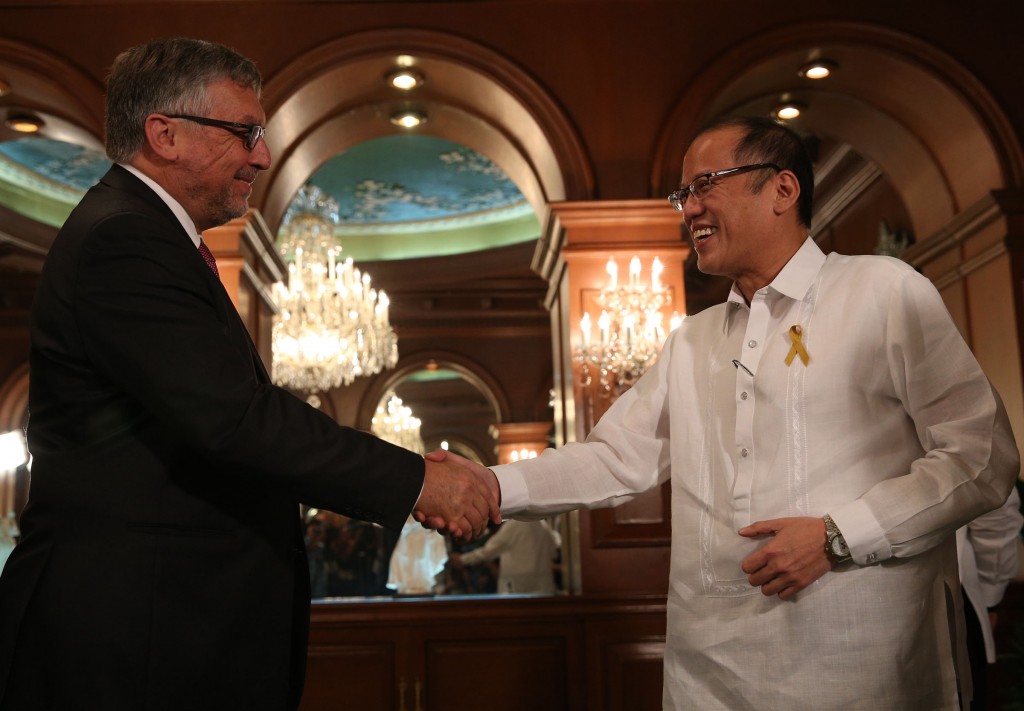 The envoy also expressed appreciation to the thousands of Filipino professionals who participate in development and capacity-building programs in Israel and in the Philippines.

Ambassador Matityau arrived in Manila on August 1. He is a veteran of Israel’s Foreign Service and a graduate of its Diplomatic School in 1981. He had served as a member of the Ministry of Foreign Affairs’ Peace and Normalization team with Egypt.