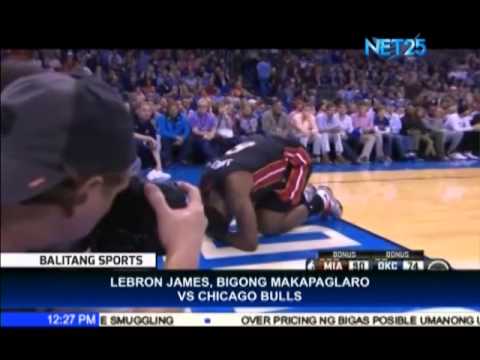 Miami Heat forward LeBron James failed to join his team against the Chicago Bulls due to a fractured nose he incurred during the late stages of a match against the Oklahoma City Thunder Sunday. The Heat, nonetheless, won their 5th straight victory without the reigning MVP against Chicago. 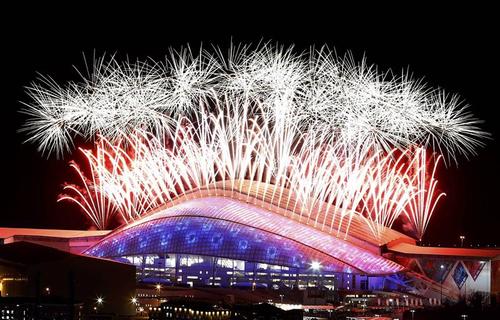 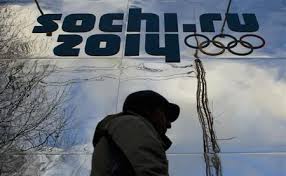 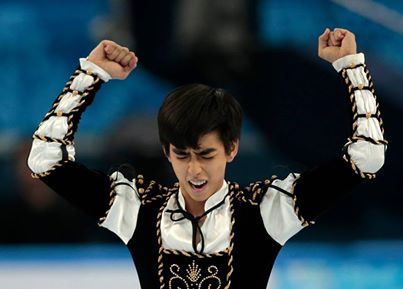 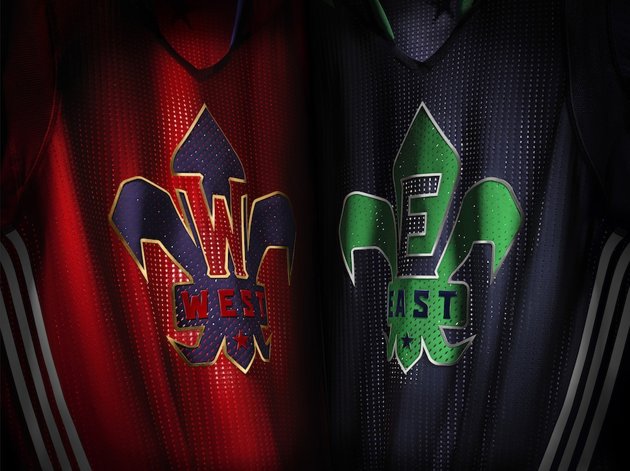 A thunderous round of applause greeted the performance of the first Filipino athlete to compete in the Winter Olympics. 17-year old Michael Christian Martinez gave a near-perfect performance, attaining 19th place with a score of 64.81. His performance raises the possibility of the Philippines winning a medal in the Sochi Winter Olympics. 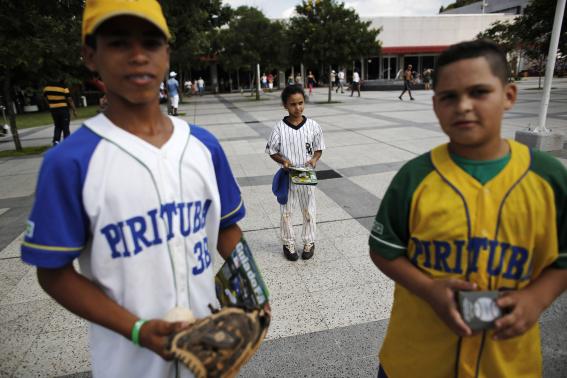 Baseball in Brazil? U.S. sports rise in the land of soccer

By Brian Winter SAO PAULO Thu Feb 13, 2014 4:00pm EST (Reuters) – Brazil is and always will be a soccer country, especially during a year in which it hosts the World Cup. Nevertheless, the major U.S. sports leagues for football, baseball and basketball are seeing unprecedented growth here as Brazilians become wealthier, more worldly and even frustrated with the shortcomings of their own national pastime. The newfound success of the U.S.’ National Football League […] 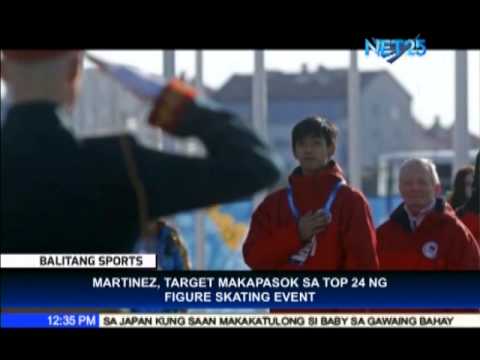 The sole Filipino Olympian in the Sochi Winter Olympics targets a place in the Top 24 of the Figure Skating event, competing against the best skaters in the world. If he makes it, he’ll be eligible competing for the gold medal round. 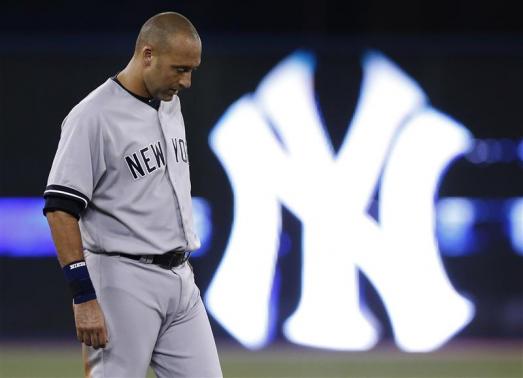 Yankees’ Jeter says 2014 season will be his last

By Larry Fine NEW YORK Wed Feb 12, 2014 6:55pm EST (Reuters) – New York Yankees shortstop Derek Jeter said on Wednesday he would retire from Major League Baseball at the end of the 2014 season, a decision the 19-year veteran said he made after being hobbled by injuries last year. In a post on his Facebook page, Jeter, 39, widely considered one of baseball’s greatest shortstops, said he made the decision following a tough […] 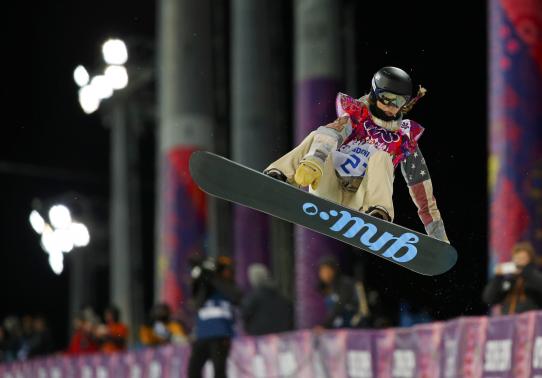 By Nick Mulvenney ROSA KHUTOR, Russia Wed Feb 12, 2014 3:36pm EST (Reuters) – American cowgirl Kaitlyn Farrington stunned three former champions to win gold in the women’s snowboarding halfpipe by the narrowest of margins at the Sochi Olympics on Wednesday. The 24-year-old nailed her second run under the Extreme Park lights for a score of 91.75 to beat Australian defending champion Torah Bright by 0.25 of a point. Farrington, who needed to run in […]

(Reuters) – Qatar’s 2022 World Cup organizers have said they will penalize contractors who violate the welfare of constructionworkers after the Gulf country was widely criticized over its labor rights record. But the measures, which included detailed standards unveiled by the Qatar 2022 Supreme Committee, did not deal with the sponsorship system for migrant workers that a U.N. official said in November was a source of labor abuse. Pressure on Qatar increased after a report in […]