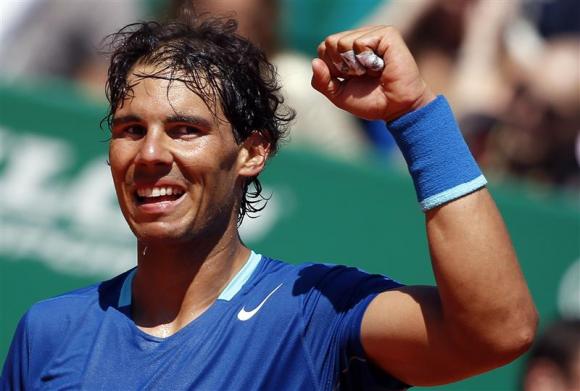 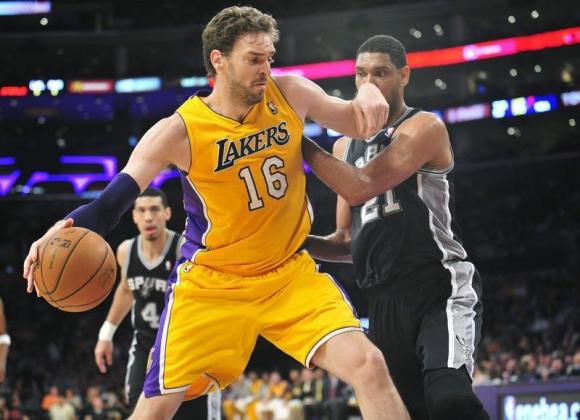 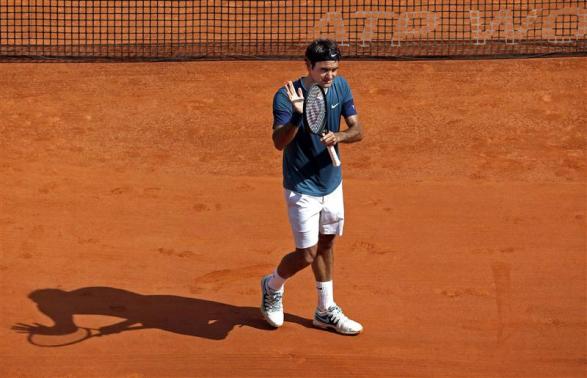 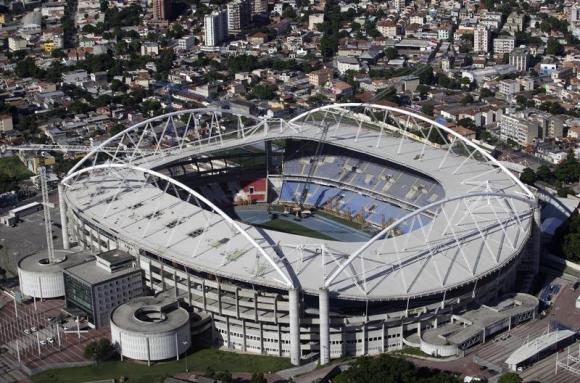 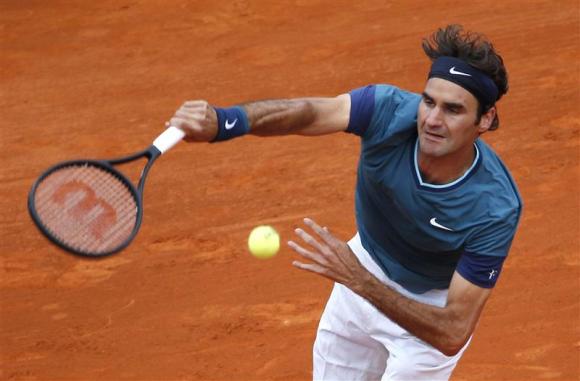 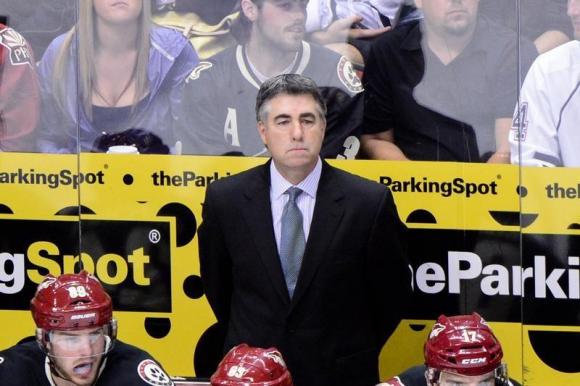 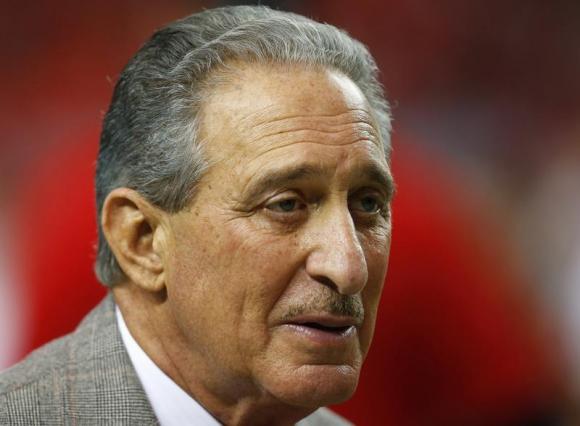 By David Beasley ATLANTA Wed Apr 16, 2014 6:15pm EDT (Reuters) – Atlanta has landed a Major League Soccer expansion team that will play beginning in 2017 in the city’s new open-air stadium downtown, officials announced on Wednesday. Arthur Blank, owner of the National Football League’s Atlanta Falcons team and a co-founder of Home Depot Inc. purchased the new franchise, which will be the league’s 22nd team, he told reporters. “This is an exciting day […] 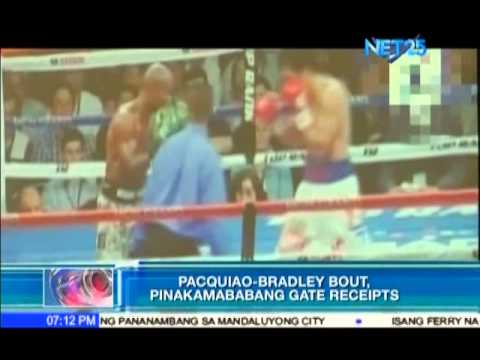 The third fight between rivals Manny Pacquiao and Juan Manuel Marquez generated a total of $11,648,300 in live gate receipts, according to the Nevada State Athletic Commission (NSAC), which supervised the bout. 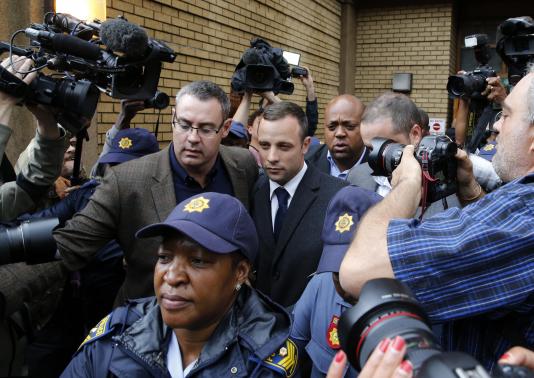 (Reuters) – The prosecutor in the murder trial of Oscar Pistorius ended his five-day cross-examination of the double amputee track athlete on Tuesday with a stark summary of how he shot his girlfriend, insisting he killed her deliberately after an argument. “You fired four shots through the door whilst knowing that she was standing behind the door,” said prosecutor Gerrie Nel, known in South Africa as “The Pitbull” for his hectoring style of questioning. “She […] 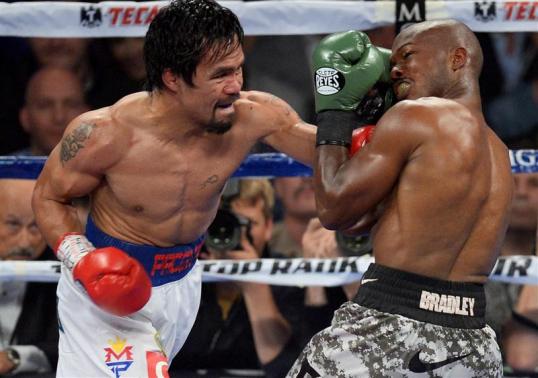 (Reuters) – Manny Pacquiao scored a unanimous decision win over Timothy Bradley to regain the WBO welterweight title on Saturday and avenge a highly controversial loss to the American in June 2012. Two judges scored the fight 116-112 for Pacquiao, while a third saw it as a 118-110 win for the Filipino. In their previous fight, Bradley was awarded a split decision victory that many observers felt Pacquiao had won clearly. “He threw a lot […] Filipino boxing legend Manny Pacquiao won over Timothy Bradley, reclaiming the World Boxing Organization Welterweight title via unanimous decision. After 12 grueling rounds, the three judges’ score cards all favored the Filipino southpaw over the orthodox (right-handed)  Bradley with 116-112, 116-112, 118-110, after the boxing match in the packed MGM Grand Garden Arena in Las Vegas Sunday, April13 (April 12 in the U.S.) Pacquiao lost the welterweight title belt  to Bradley in 2012.  But this […] 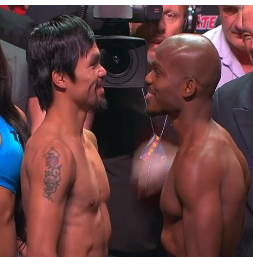 (Reuters) — Challenger Manny Pacquiao weighed in at 145 pounds for his welterweight title fight against American Tim Bradley in Las Vegas on Friday (April 11). Bradley weighed in at 145.5 pounds. Pacquiao is the only fighter to win eight world titles in as many different weight divisions. A three-time Fighter of the Year, Pacquiao’s resumé includes victories over Ricky Hatton, Oscar De La Hoya, Miguel Cotto, Shane Mosley and Juan Manuel Márquez among others. From 2008 to 2010, five of his seven victories were world title victories […]