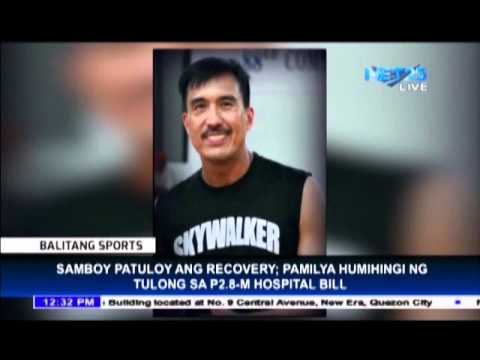 PBA legend Samboy Lim is getting better after he fell unconscious last November 28 in the midst of an exhibition match. His family is asking the veteran player’s supporters for help as his hospital bill reached 2.8 million pesos. 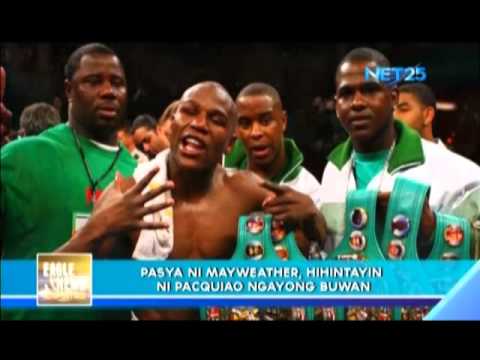 Manny Pacquiao gave Floyd Mayweather Jr a deadline, saying that he will wait till the end of the month for Mayweather’s response. 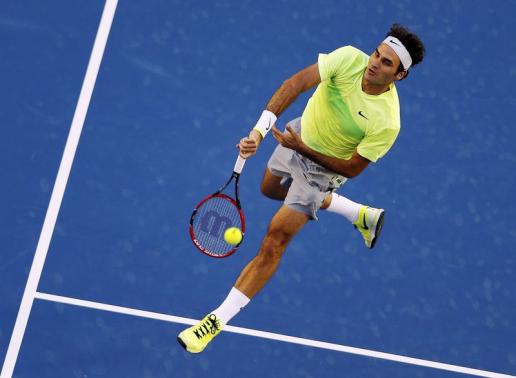 Roger Federer strolled into the second round of the Australian Open with a clinical 6-4 6-2 7-5 rout of Taiwan’s Lu Yen-Hsun under the lights of Rod Laver Arena on Monday (January 19). In ominous form after winning the Brisbane International in the leadup, the 33-year-old Swiss was impenetrable on serve and charged around the court like a teenager to preserve his unbeaten record in the first round at Melbourne Park in his 16th appearance. […] 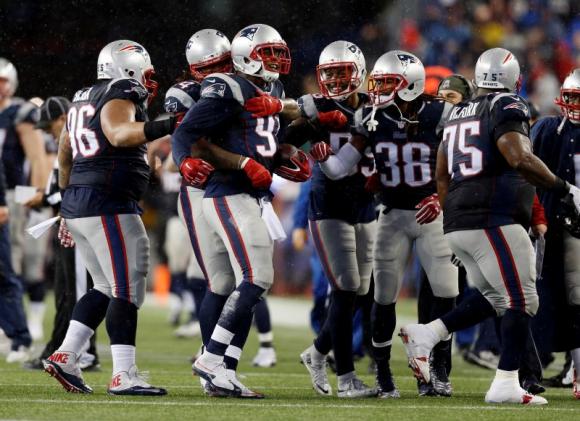 Russell Wilson fired a 35-yard touchdown strike to Jermaine Kearse in overtime to give the Seattle Seahawks a stunning 28-22 comeback win over the Green Bay Packers on Sunday (January 18) and seal a return trip to the Super Bowl where they will meet the New England Patriots who crushed the Indianapolis Colts 45-7. Trailing 19-7 the Seahawks scored 15 points in 44 seconds late in the fourth quarter, Wilson and Marshawn Lynch each powering […] 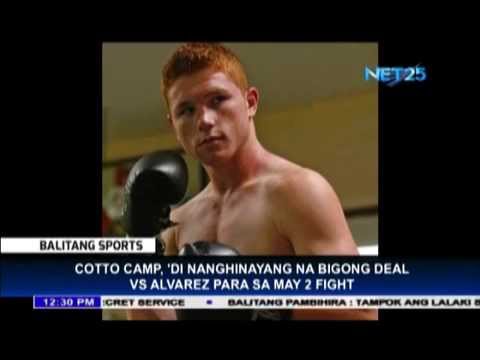 Cotto vs. Alvarez will not push through

Despite the offer of Alvarez’s camp, Cotto’s inaction despite the deadline means that the match between the two boxers will not push through. 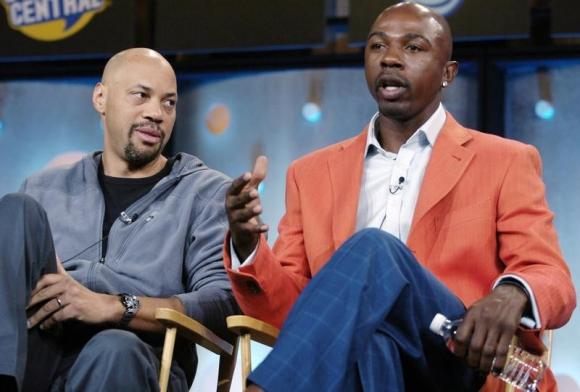 (Reuters) – CBS Sports basketball analyst Greg Anthony has been suspended indefinitely by the network, a CBS spokesperson said on Saturday, a day after he was arrested in Washington, D.C., on a charge of soliciting prostitution. “Greg Anthony will not be working again for CBS this season,” the spokesperson said in an email. Anthony, 47, was arrested Friday evening after making an agreement for sexual favors, according to Washington’s Metropolitan Police Department. He was booked […] 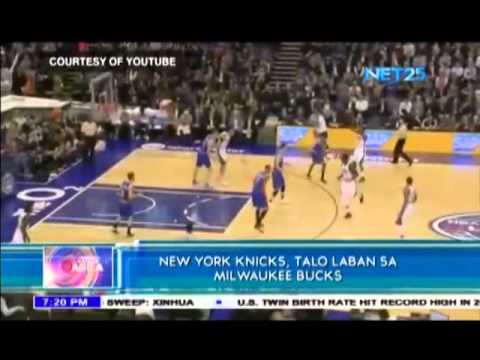 New York Knicks earned their worse record when they suffered 36th defeat at the hands of the Milwaukee Bucks. 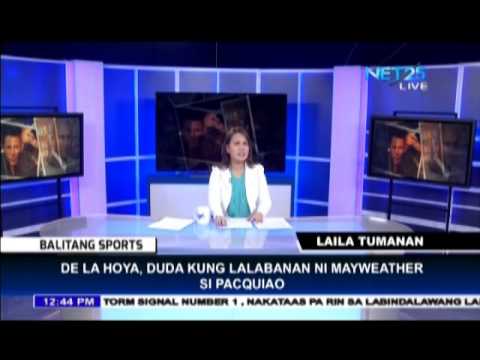 Retired Mexican boxer Oscar de la Hoya expressed his doubts regarding the Mayweather-Pacquiao fight, saying that it may not push through and Mayweather may fight Miguel Cotto instead. 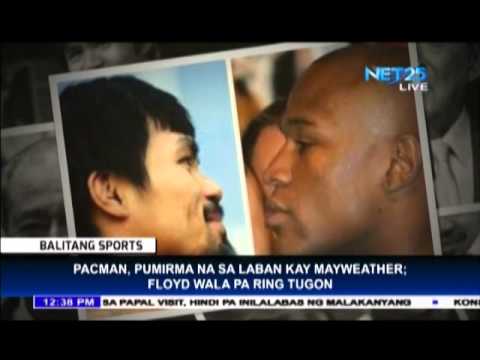 Manny Pacquiao already signed all the papers regarding his fight with Floyd Mayweather Jr. with a final date already set on May 2. However, Mayweather have not signed any of the said papers as of this time. 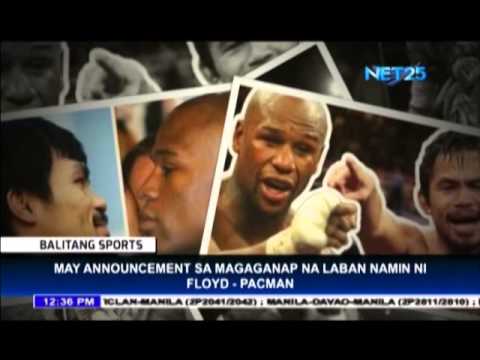 Pacquiao teases about fight with Mayweather

Manny Pacquiao made a teasing statement, saying that there will be an announcement before the month ends. Manny said that his much-awaited fight will push through and only the date of said fight is being finalized.

President Obama welcomed the San Antonio Spurs to the White House on Monday, (January 12) to honor the team and their 2014 NBA Championship. San Antonio delivered a decisive end to LeBron James’ two-year reign atop the basketball world by routing the Miami Heat 104-87 in the NBA finals to win the series four games to one. “Since drafting Tim Duncan in 1997 they have won five titles. Tim has now won titles 15 years […] 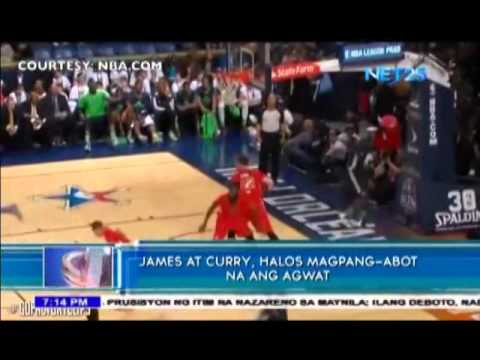 James and Curry, neck-to-neck in votes

Lebron James and Stephen Curry are neck-to-neck on the voting for the upcoming NBA All-Stars game.