LAUSANNE, Switzerland (AFP) – IOC president Thomas Bach said Wednesday that athletes and federations face tough sanctions up to a lifetime ban as he warned that doping has hit “an unprecedented level of criminality”. The International Olympic Committee leader also stepped up calls on Russia to clear up accusations of interference in testing at its doping laboratory during the 2014 Sochi Winter Games. In a new sign of pressure on Russian sport, the New York […] 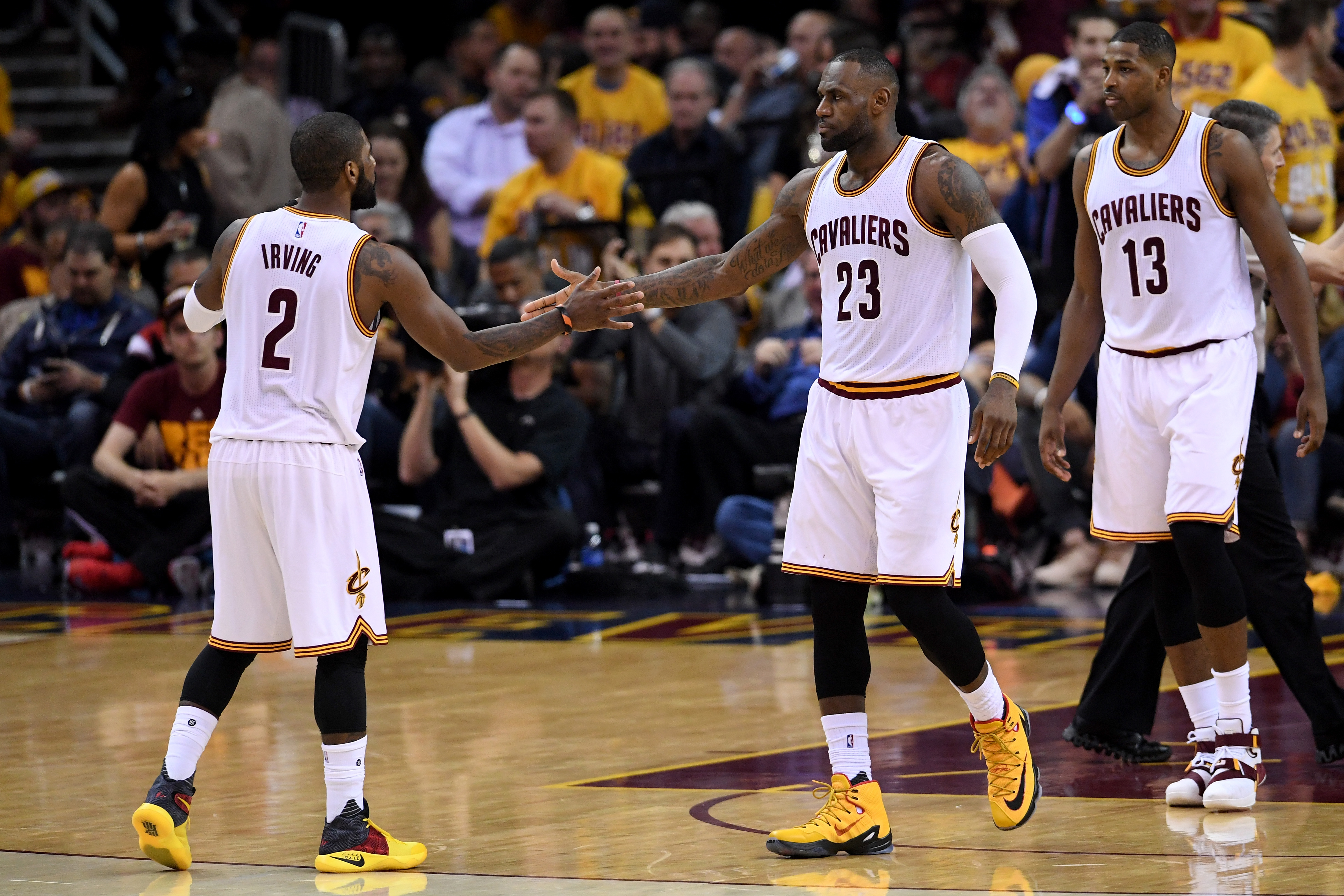 LOS ANGELES, United States (AFP) — The Cleveland Cavaliers maintained their 100 percent postseason record on Tuesday with a crushing 115-84 defeat of the weary Toronto Raptors to take a 1-0 lead in the Eastern Conference finals. Kyrie Irving scored 27 points while LeBron James added 24 as the Cavaliers dominated almost from start to finish to the delight of their home fans at the Quicken Loans Arena. The 31-point rout was Cleveland’s biggest ever […] 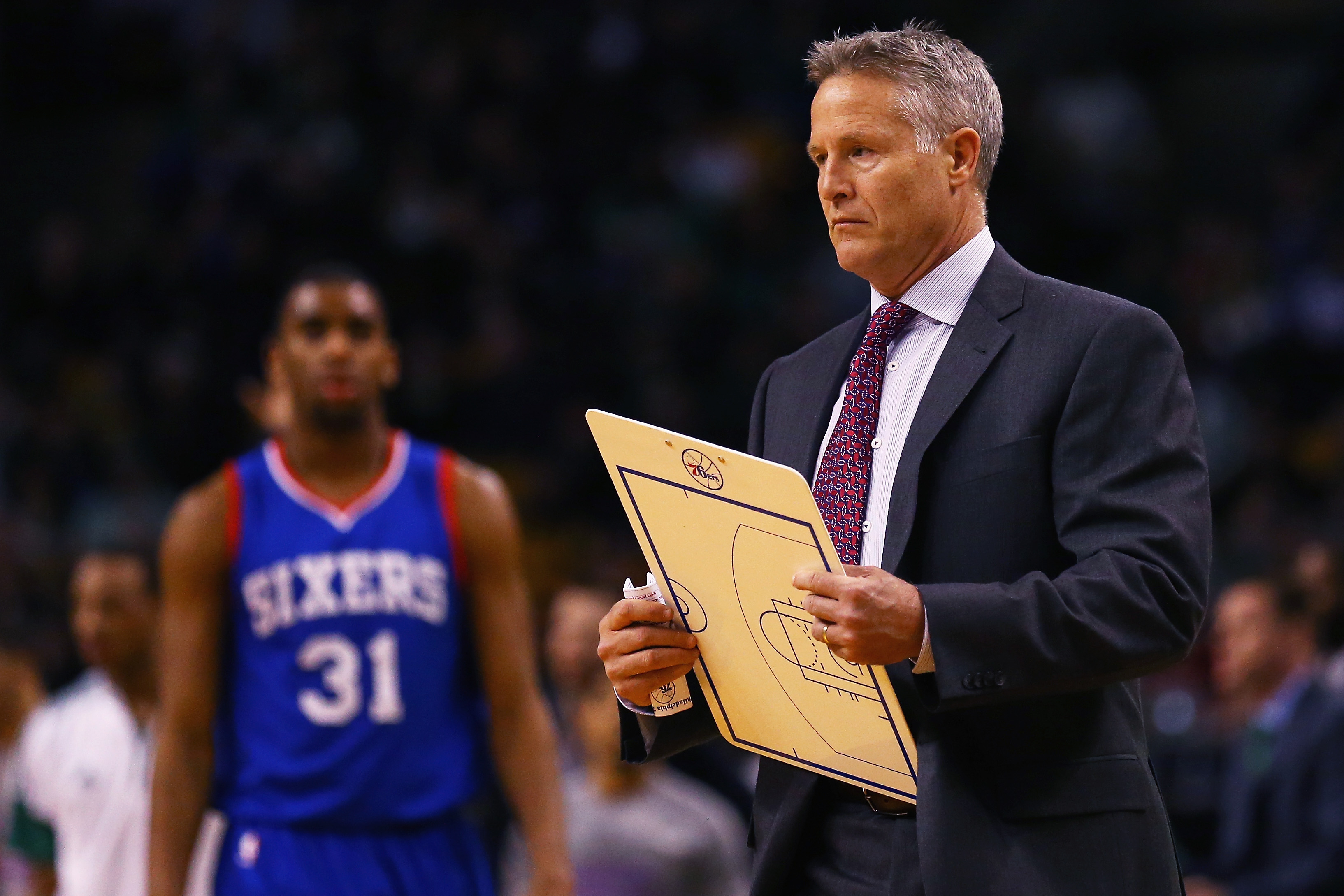 NEW YORK , Philippines (AFP) — The Philadelphia 76ers were handed the number one overall pick in the 2016 NBA draft on Tuesday, handing the franchise a vital boost as they attempt to rebuild after yet another disastrous season. The Sixers finished with a league worst 10-72 this season, lurching from one crisis to the next as they stumbled to a record losing streak of 28 straight defeats. Being awarded first choice in the draft […]

LOS ANGELES, United States (AFP) — The NBA on Tuesday admitted missing a traveling violation by Oklahoma City’s Russell Westbrook at a key moment in the Thunder’s thrilling Western Conference playoff win over Golden State. NBA senior vice president of replay and referee operations Joe Borgia acknowledged that the officiating crew in Monday’s game, won 108-102 by the Thunder, had not spotted Westbrook lifting his pivot foot in the closing seconds. The violation occurred with […] 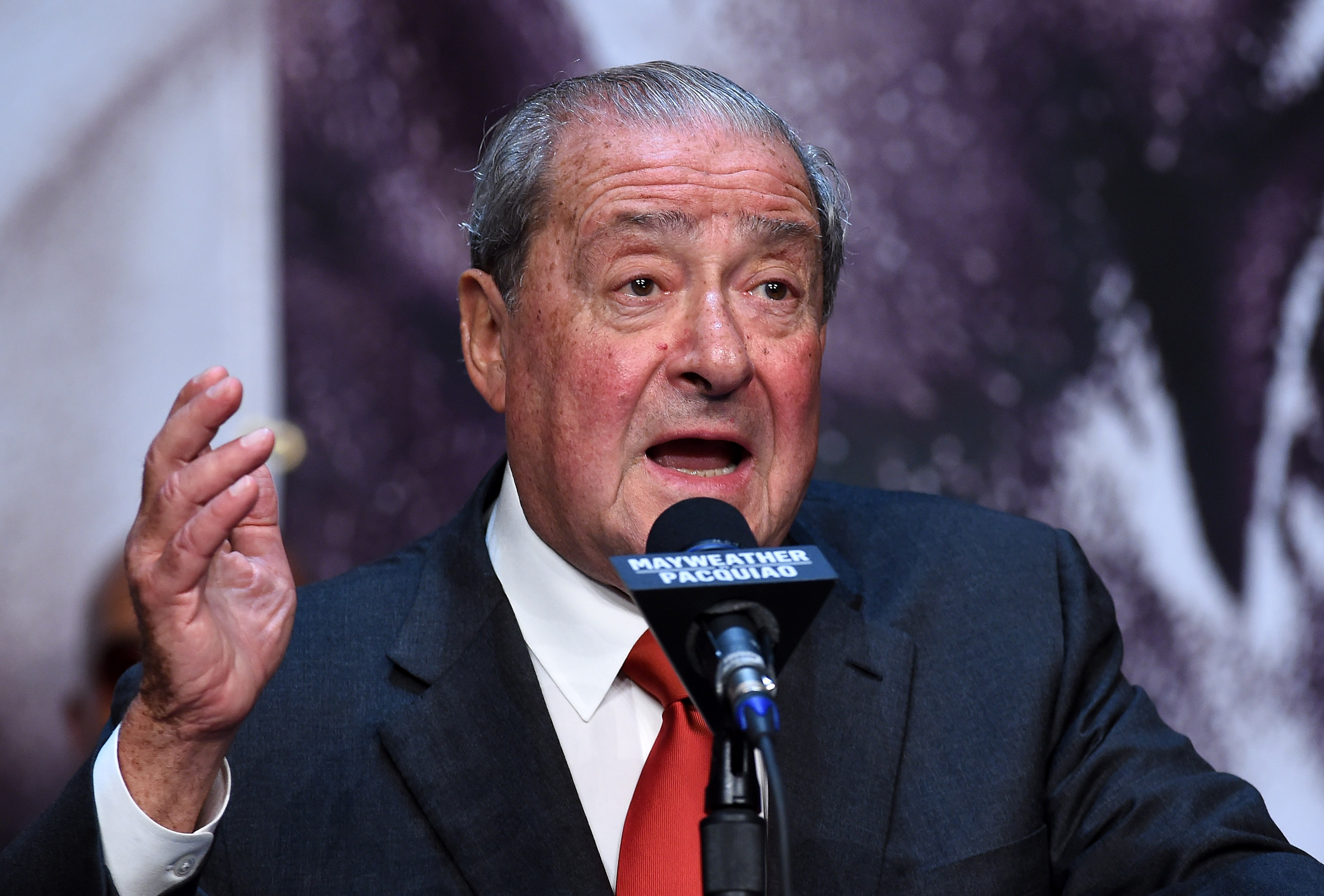 by Daniel HICKS HONG KONG , China (AFP) — Legendary boxing promoter Bob Arum has slammed as “total madness” a proposal to allow professional boxers to fight against amateurs in the Rio Olympics. The 84-year-old American, who has arranged fights for ring greats from Muhammad Ali to Manny Pacquiao in a career spanning more than 50 years, believes boxers could be seriously hurt if the plan by the sport’s governing body, the International Boxing Association […] 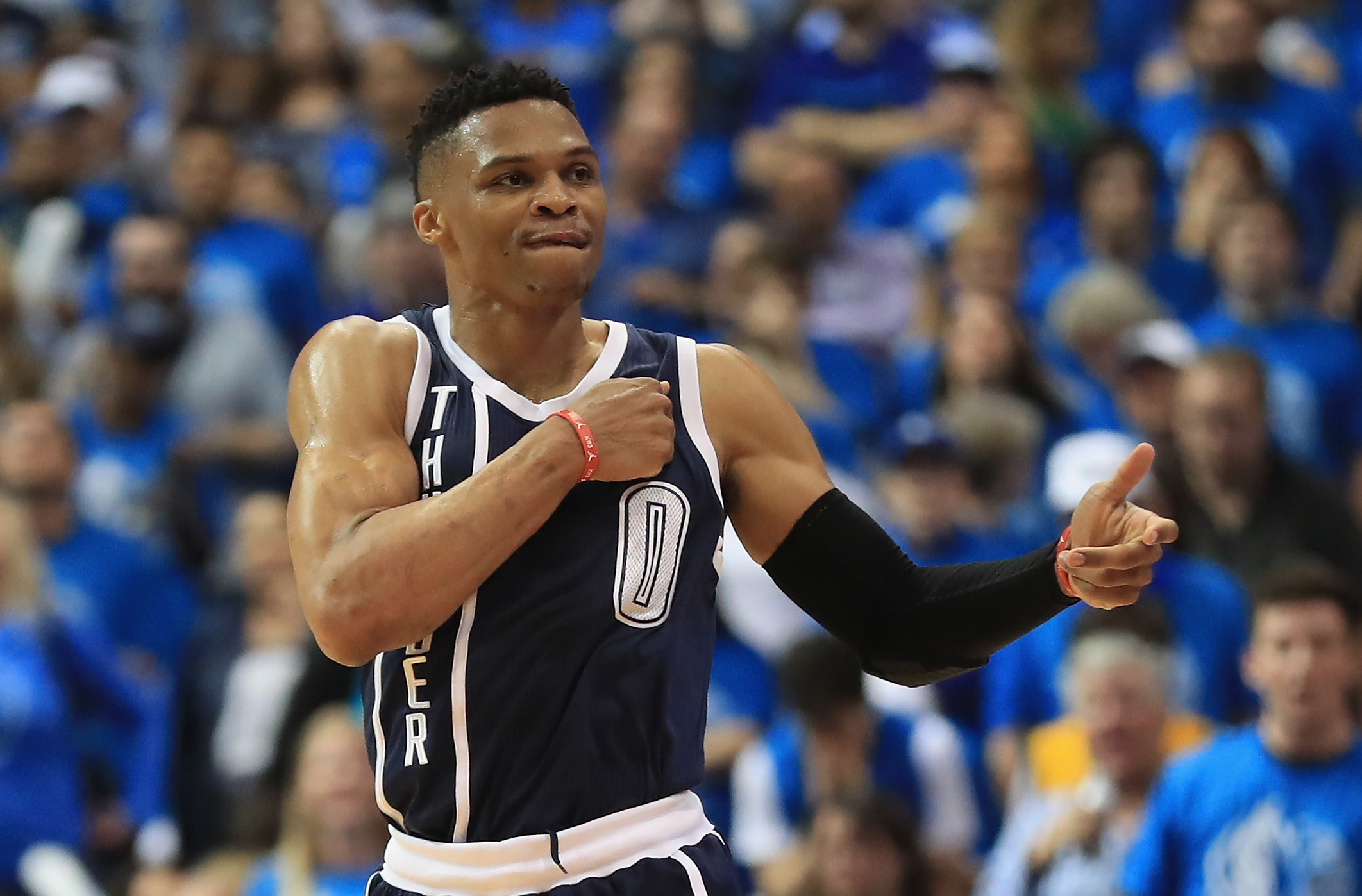 OAKLAND , United States (AFP) — Russell Westbrook inspired a second-half fightback as the Oklahoma City Thunder came from behind to beat the Golden State Warriors 108-102 in the opening game of the Eastern Conference finals on Monday. Westbrook poured on 27 points as the Thunder overturned a 60-47 halftime deficit to snatch victory in a pulsating clash between two of the most potent attacking units in the NBA. Westbrook also chipped in with 12 […] 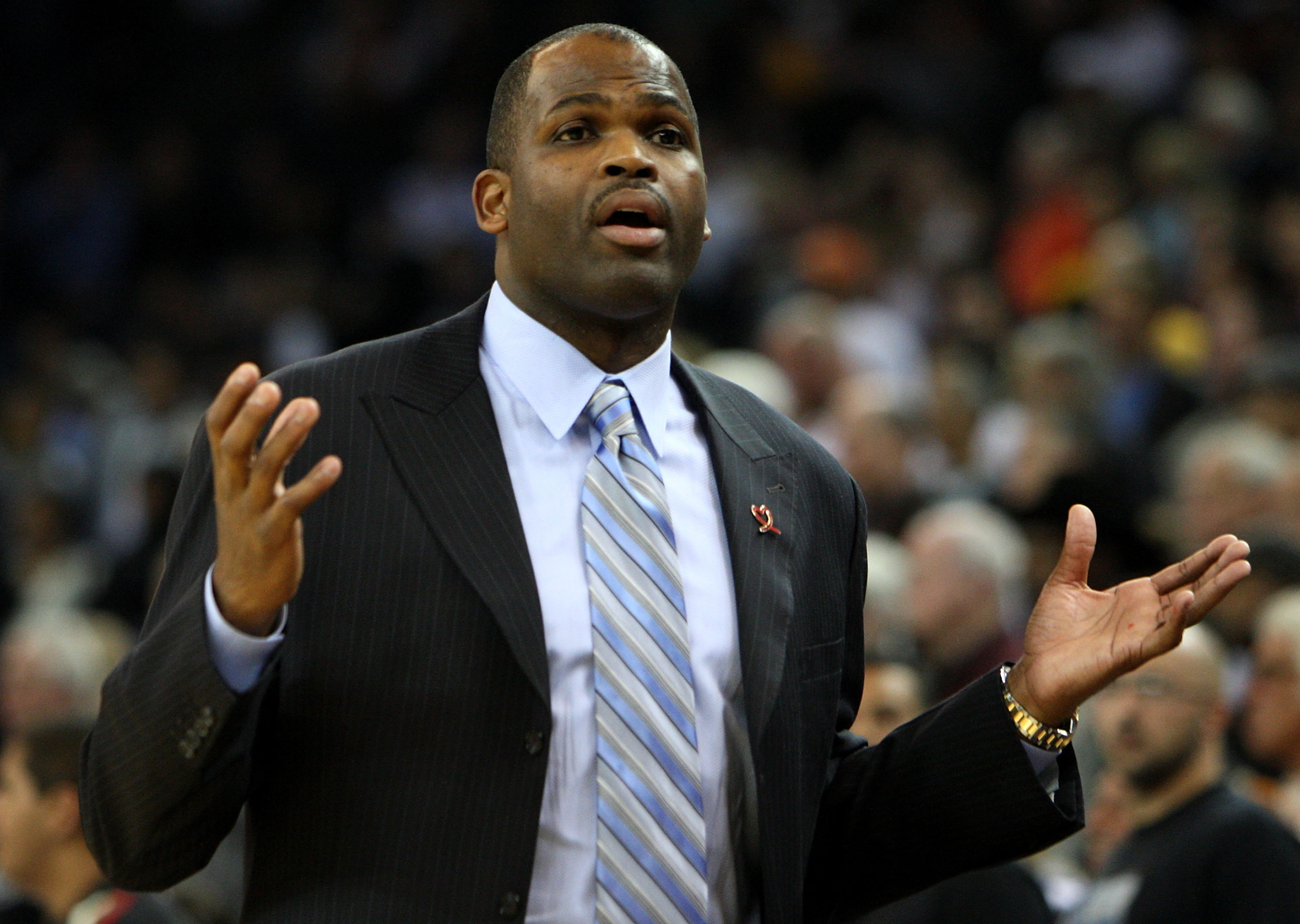 NEW YORK , United States (AFP) — The Indiana Pacers appointed Nate McMillan as head coach on Monday, replacing Frank Vogel after the team refused to renew his contract, a statement said. McMillan, who had spent the last three seasons working alongside Vogel as associate head coach, takes over after signalling his desire for the top job. “I truly believe Nate is the right coach for us at this time,” Pacers president of basketball operations […] 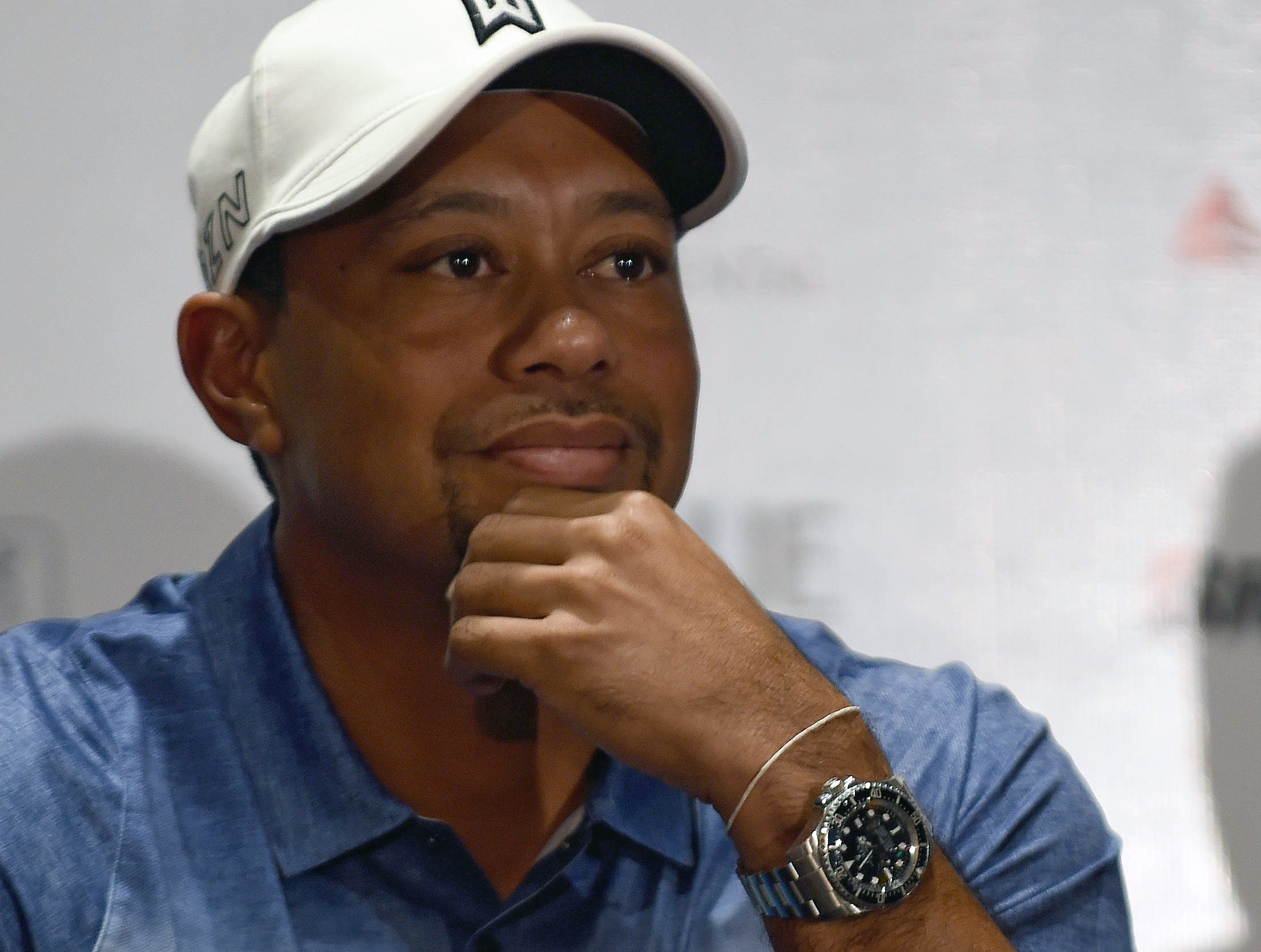 BETHESDA , United States (AFP) — Tiger Woods said Monday he hopes to make his comeback from injury at next month’s Quicken Loans National — but highlighted his tough road to recovery by hitting three shots into the water before watching journalists. His Tiger Woods Foundation helps host the tournament, which this year takes place at Congressional Country Club in Bethesda, Maryland from June 23-26, the week following the US Open. Woods, who has not […]

NEW YORK , United States (AFP) — The Indiana Pacers appointed Nate McMillan as head coach on Monday, replacing Frank Vogel after the team refused to renew his contract, a statement said. McMillan, who had spent the last three seasons working alongside Vogel as associate head coach, takes over after signalling his desire for the top job. “I truly believe Nate is the right coach for us at this time,” Pacers president of basketball operations […] 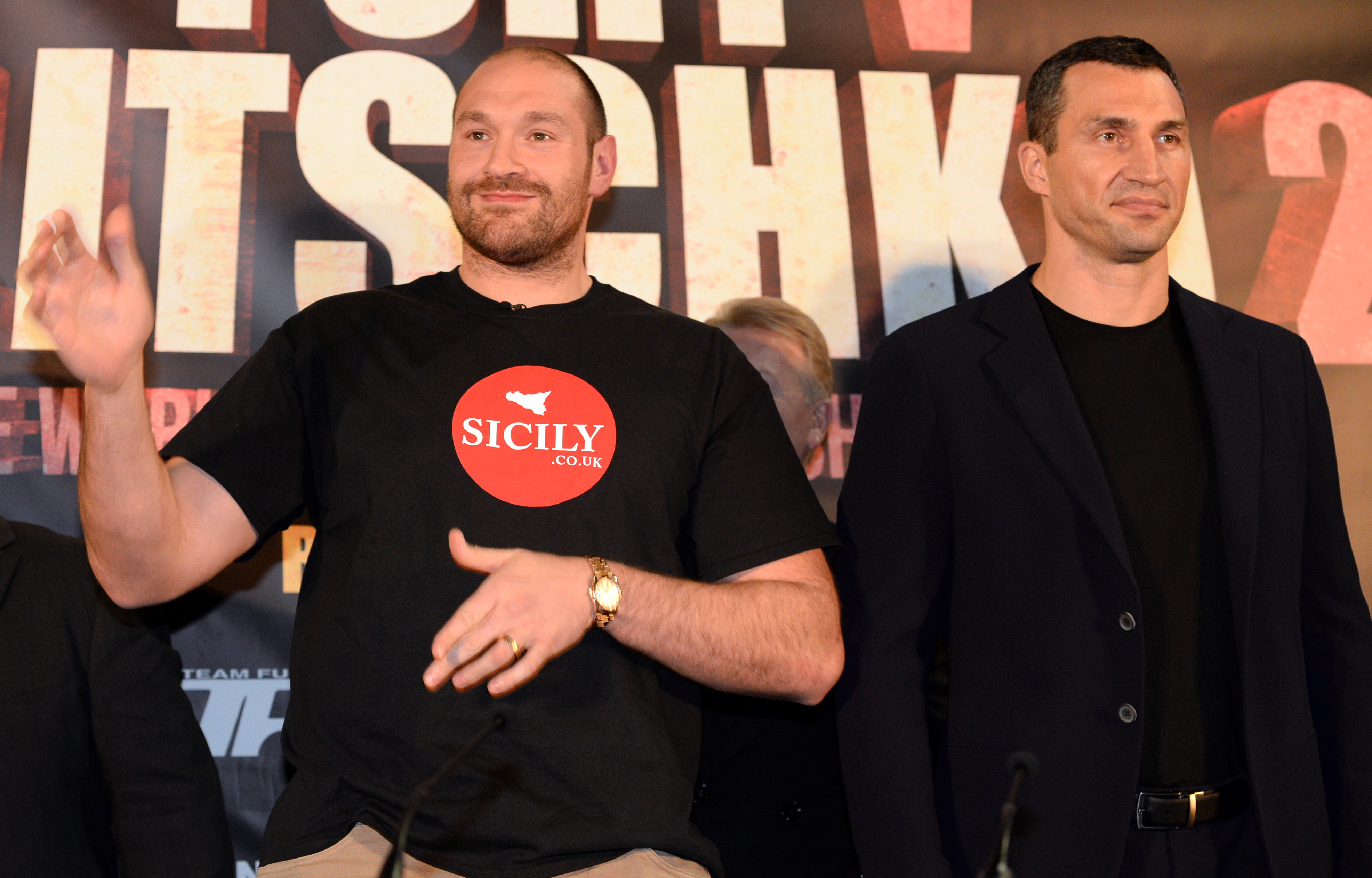 LONDON , United Kingdom (AFP) — World heavyweight champion Tyson Fury insists he is “in no way a racist or bigot” after apologising on Monday for comments he made in an hour-long video rant. Fury caused controversy after making homophobic, sexist and anti-Semitic remarks in the interview last week, which led to widespread calls for him to be banned from boxing. “I apologise to anyone who may have taken offence at any of my comments,” […] 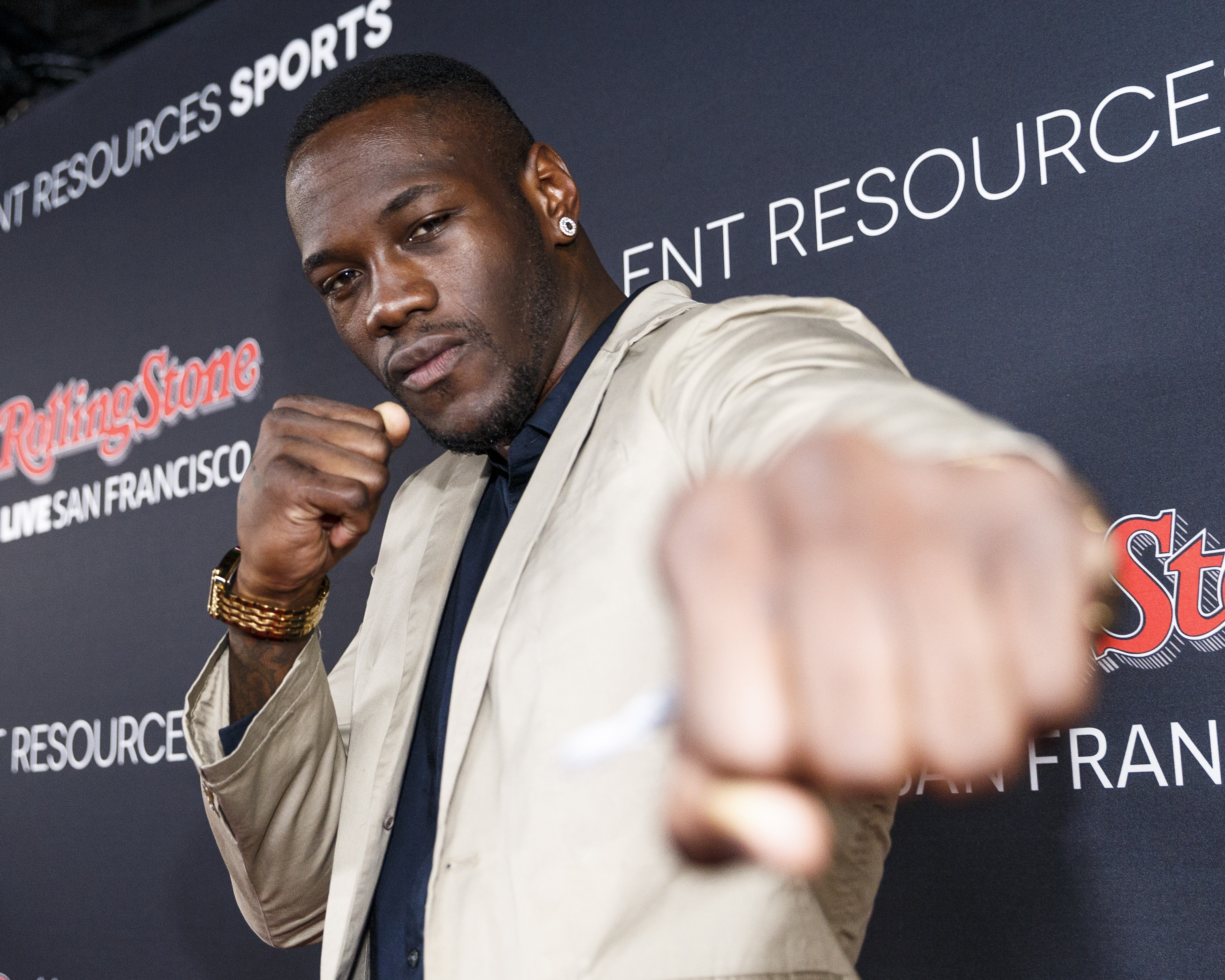 NEW YORK , United States (AFP) — Unbeaten heavyweight champion Deontay Wilder could be in line to face rival undefeated British ring kings Tyson Fury and Anthony Joshua after a planned bout next Saturday in Moscow was canceled. Lou DiBella, Wilder’s promoter, said that any talk of rescheduling a new fight date for Wilder to meet Russian Alexander Povetkin, who tested positive for the banned substance meldonium, was “unfounded and premature.” The World Boxing Council […] 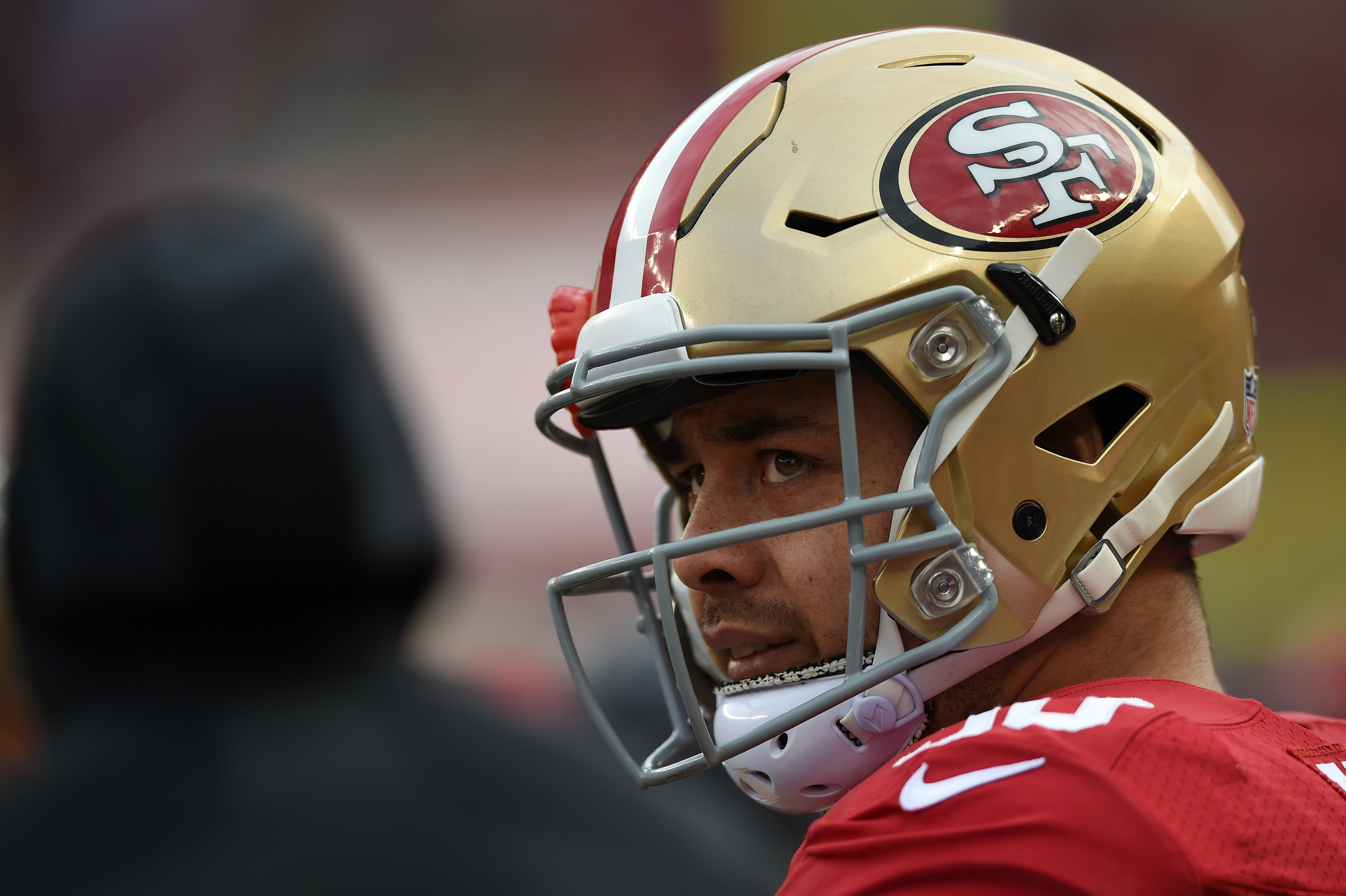 Olympics: Hayne Olympic dream may be shot down

SYDNEY , Australia (AFP) — Former Australian rugby league star Jarryd Hayne’s hopes of chasing an Olympic dream after ditching a career in American football may be scuttled by anti-doping protocols, it emerged Monday. Hayne announced Sunday he was abandoning playing NFL with the San Francisco 49ers to pursue a spot on Fiji’s rugby sevens squad for this year’s Rio Games. But the switch may have struck an obstacle with former head of the Australian […]