We value your contributions. Let us hear from you.
Submit your features, opinion pieces and essays to [email protected] 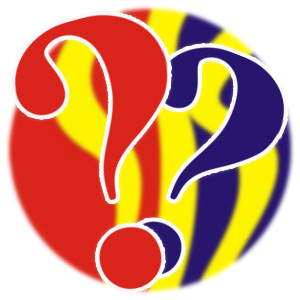 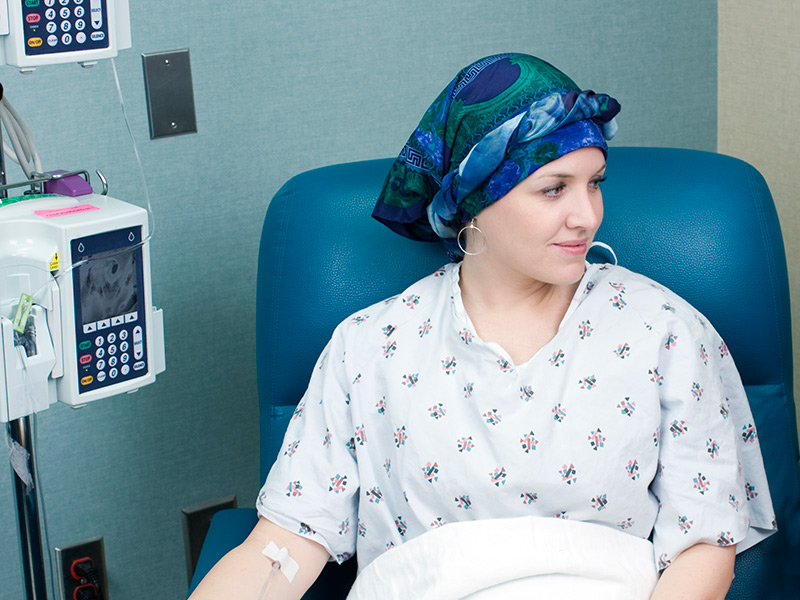 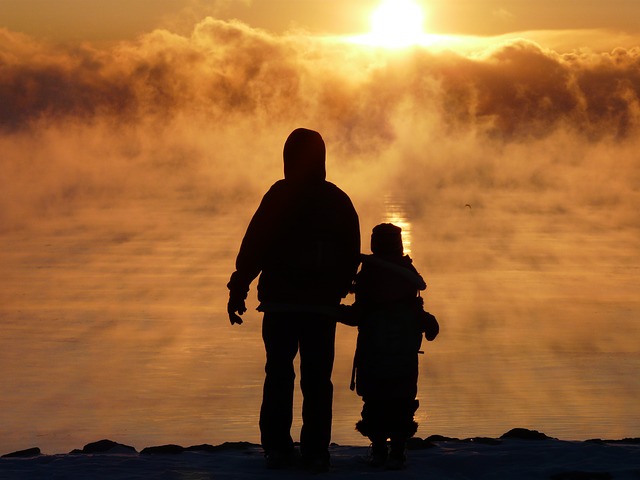 Some useful information about cancer and autism 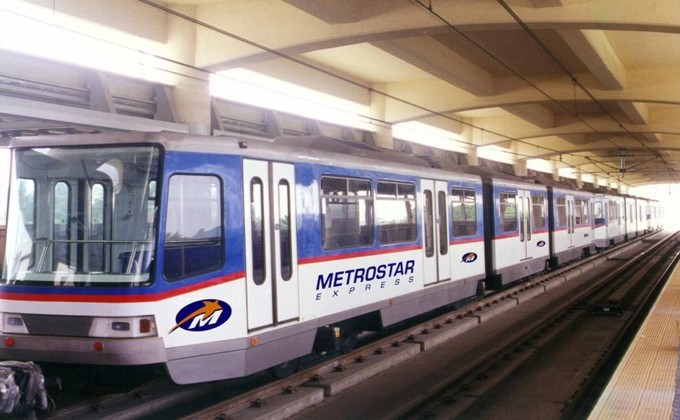 In our economy today, we cannot prevent the increase of transportation fare. As a student and commuter at the same time, commuting is a hassle.  It is annoying when buses get incredibly crowded especially during peak hours. That’s why many students still choose to ride the MRT or Metro Rail Transit because it has become a very indispensable way of travelling from one location to another.  One can also escape traffic by riding the MRT. […] 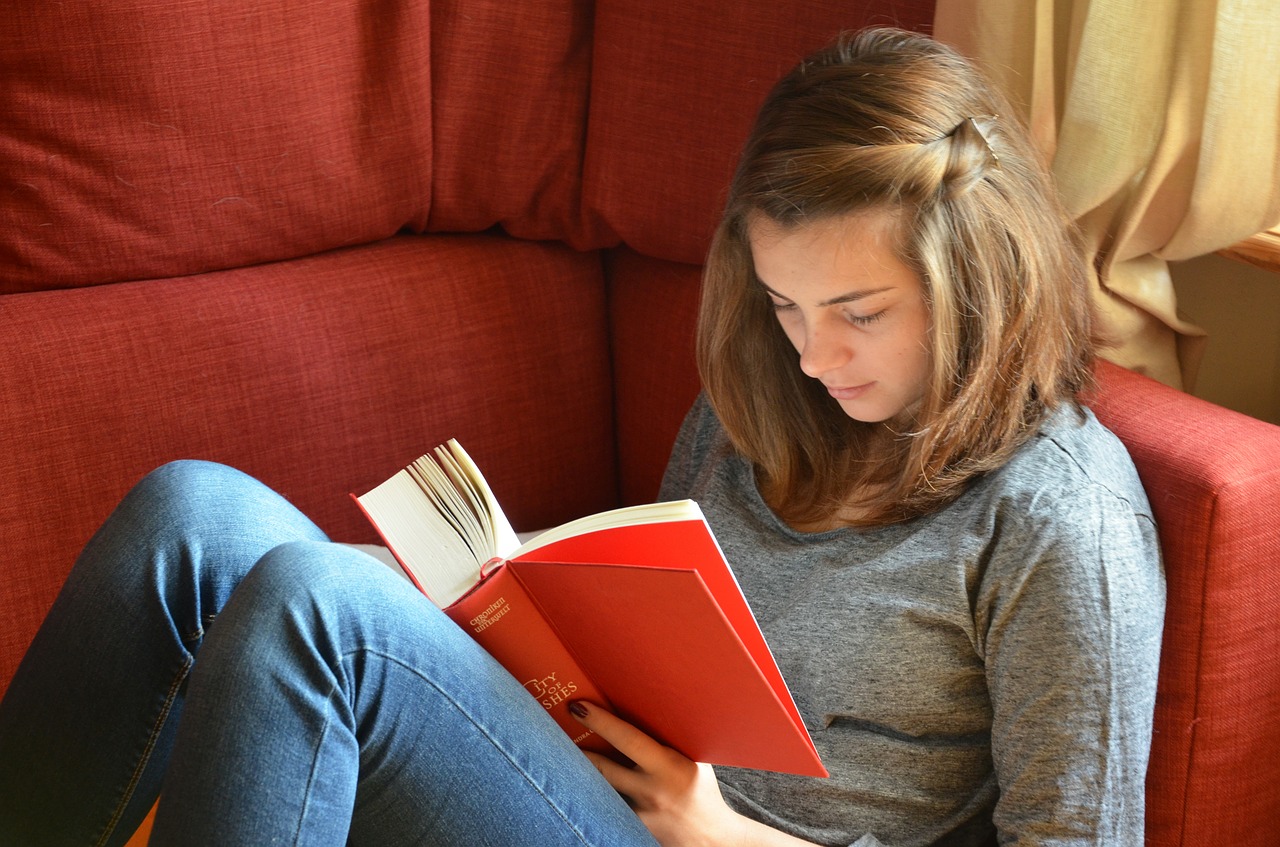 Ways on How A Non-Enthusiast of Book Develops Reading

Students are more likely to be obliged and encouraged to read books, unlike adults who prioritize work most of the time that they no longer have the chance to read. Most are also losing interest because of various emerging technologies that grab their attention.   But are these emerging technologies really causing improvement? Or is there a downside to it? How can we possibly improve our reading?  Or mabe, how can we renew our interest in […]