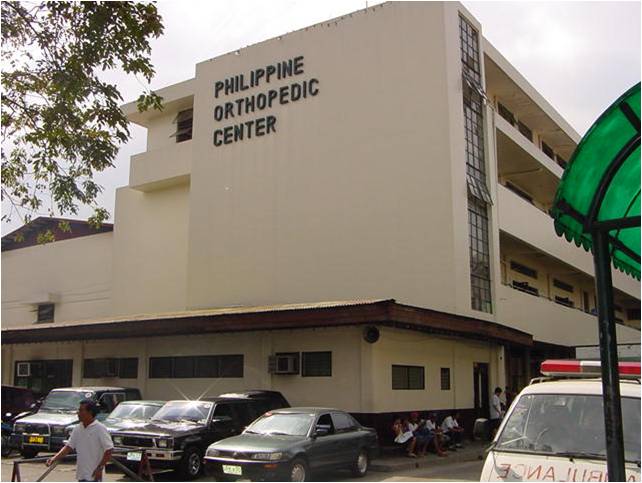 MANILA, Philippines — The Aquino administration will not totally privatize government hospitals in the country but will only implement partial privatization as part of government reform, Malacanang said yesterday (April 7). Presidential Spokesman Edwin Lacierda cited the case of the Philippine Orthopedic Center wherein the reforms for the hospital were approved by the National Economic and Development Authority (NEDA). It is a public-partnership project (PPP) under a build, operate, and transfer (BOT) scheme, he said, […] 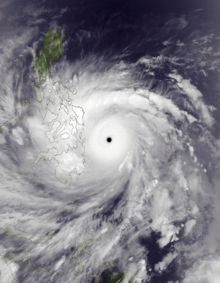 Supertyphoon “Yolanda” could be the norm for PHL soon, says Salceda

By Philippine News Agency LEGAZPI CITY — The onset of the rainy season and the typhoons that come with it have understandably elicited apprehension among many Filipinos who fear another supertyphoon Yolanda (Haiyan) may visit them. No less that Albay Gov. Joey Salceda, co-chairman of the United Nations Green Climate Fund (GCF) for Southeast Asia and the developing countries, has warned that “Yolanda” may no longer be a once-in-a-lifetime experience, but “could be the norm […] 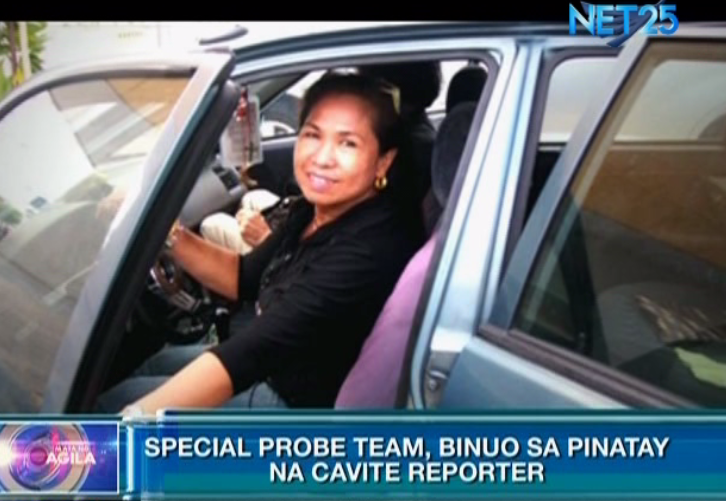 MANILA, Philippines — Malacanang on Monday expressed condolences to the family and relatives of slain tabloid journalist Rubylita Garcia. “We extend our condolences to the family of the late Rubylita Garcia and we promise that we will pursue this heinous death,” Presidential spokesperson Edwin Lacierda said in a Palace media briefing. Citing a report from Philippine National Police (PNP) spokesperson Theodore Sindac, Lacierda said that 52-year-old Garcia is a regular member of the National Press […] 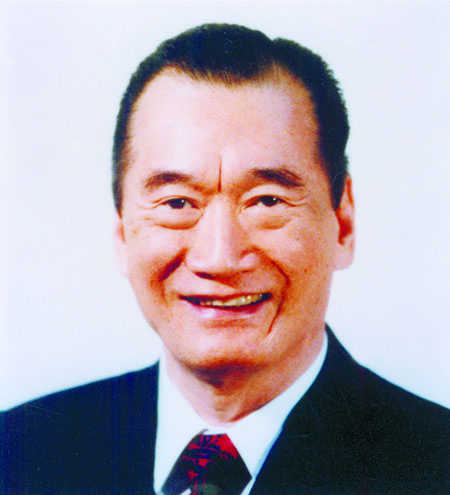 MANILA, Philippines — The Manila Bulletin Publishing Corporation announced today the passing of its Chairman of the Board  Dr. Emilio T. Yap, on Monday, April 7, 2014. He would have been  89 years old on September 24  this year. Funeral services will be held at a time and place to be announced later. In addition to his being a respected leader in the print media industry, Dr. Yap  served as  Chairman of the Board  of […] 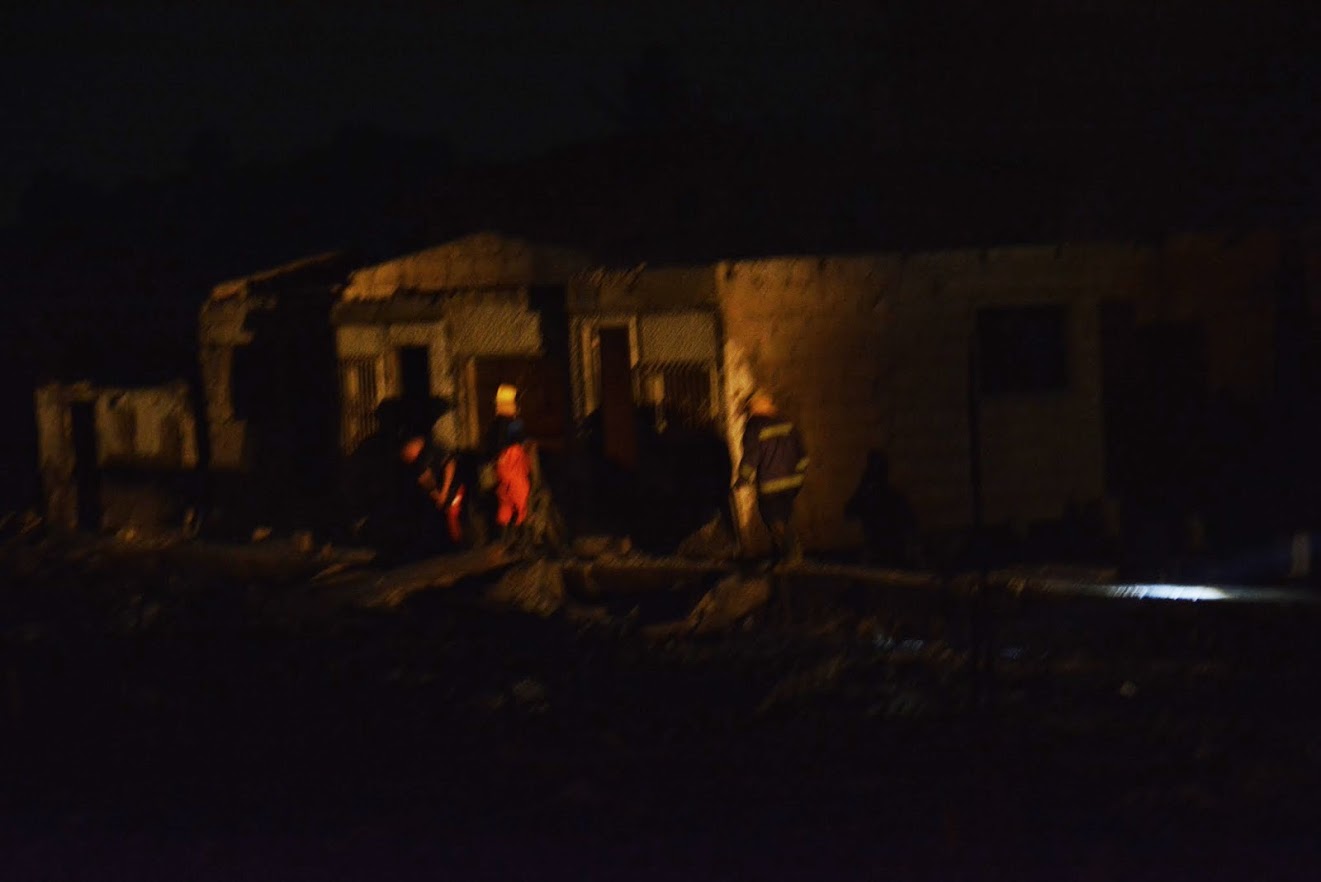 Although there are no recorded casualties, the number of injured is still being counted, according to Enrique Martinez of the Cavite office of Public Safety when a fire broke out in Brgy. Aplaya, Binakayan, Kawit Cavite. The fire affected 300 houses. 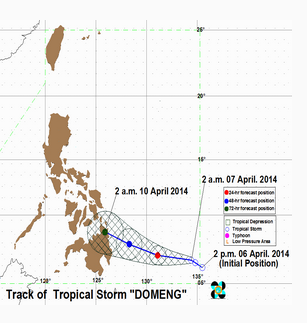 MANILA, April 7 (PNA) — Tropical storm “Domeng” has maintained its strength but reduced its speed and continues to move west northwest, according to the Philippine Atmospheric Geophysical and Astronomical Services Administration (PAGASA) on Monday. In an interview, PAGASA weather forecaster Jun Galang said that as of 4 a.m., “Domeng” was spotted 880 km east of Davao City (6.9°N 134.3°E) with maximum sustained winds of 65 kph near center and gustiness of up to 80 […] 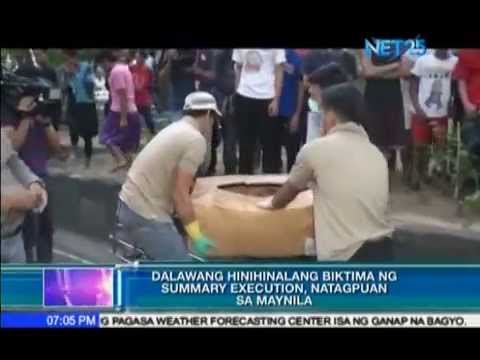 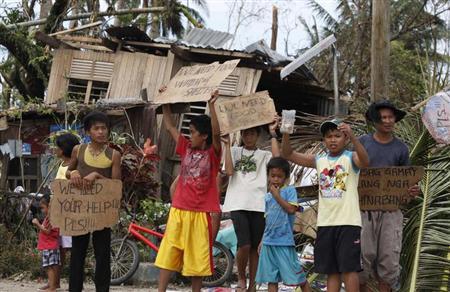 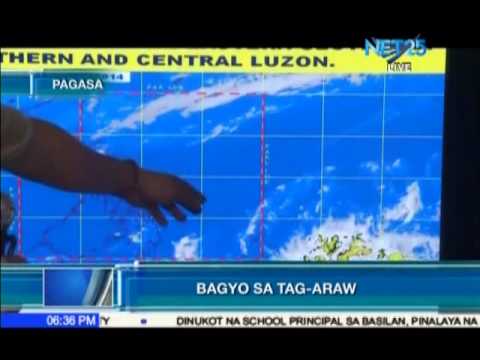 PAGASA is monitoring a low-pressure area (LPA) that may enter the Philippine area of responsibility on Sunday, April 6, 2014 and will receive the designation “Domeng”.

LAHAD DATU, April 4 (PNA/Bernama) — Two women, including a Chinese tourist who were abducted by a group of armed men from a floating water resort in Semporna, are in good health and believed to have been brought to the southern Philippines. Eastern Sabah Security Command (ESSCom) director-general Datuk Mohammad Mentek said based on ESSCom’s intelligence, it had identified the location they were being kept as well as the abductors involved. “One of them is […] 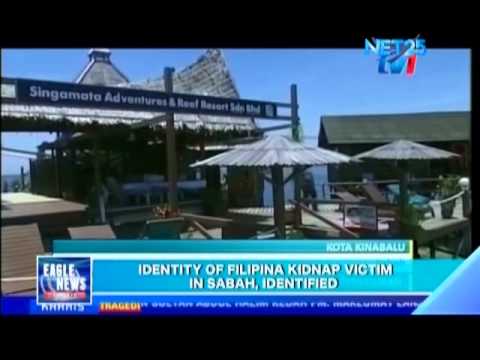 Philippine ambassador to Malaysia, Eduardo Malaya, dispatched an embassy official to coordinate closely with the case of a Filipino resort worker abducted in Sabah.