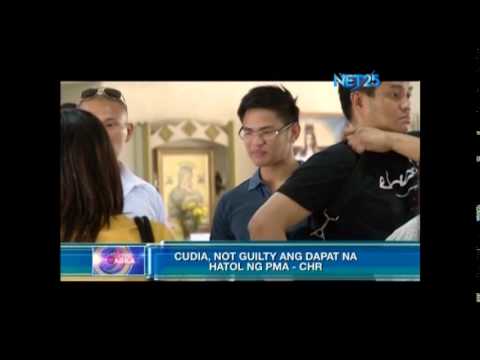 MANILA, Philippines — The Commission on Human Rights (CHR) has found cadet Jeff Aldrin Cudia not guilty of the offense he was charged with, and recommended to President Aquino that he be issued a diploma as a graduate of the Philippine Military Academy. After its investigation, the CHR also recommended the filing of administrative, civil and criminal  charges, particularly perjury, against the 13 members of the PMA’s honor committee who had earlier decided to remove […] 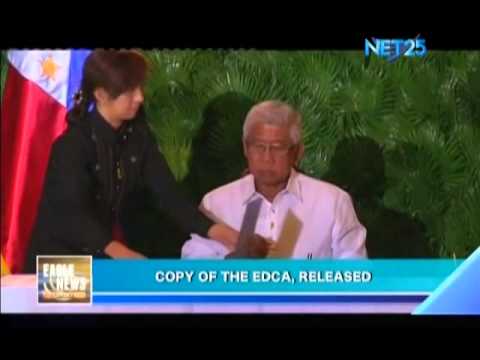 Copy of the EDCA, released

The government released a soft copy of the ten-page Enhanced Defense Cooperation Agreement with the United States on the Official Gazette website. 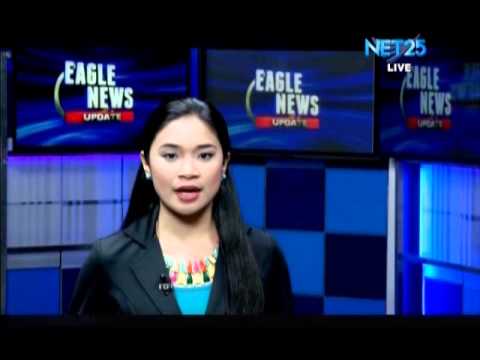 Reproductive law advocates appeal to the Supreme Court to reconsider its decision to strike down certain provisions of the controversial measure pertaining to the access and consent in the use of contraceptives which the high court struck down for being unconstitutional. 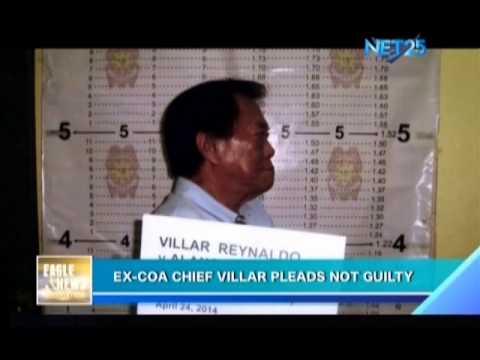 Former Commission on Audit chief Reynaldo Villar pled not guilty on plunder cases filed against him in the Sandiganbayan. 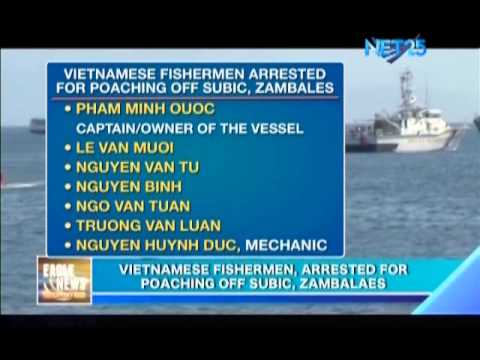 Enhanced Defense Cooperation Agreement between the Philippines and United States of America: What We Should Know

United States President Barack Obama has already concluded his two-day state visit to the Philippines.  One of the highlights of his visit is the signing of the Enhanced Defense Cooperation Agreement (EDCA). The 10-year agreement allows the US military access to the country’s military bases for the next decade. This agreement was met with protests as militant groups declared it unconstitutional.  They claimed that the agreement was fast-tracked so that it will be signed before […] 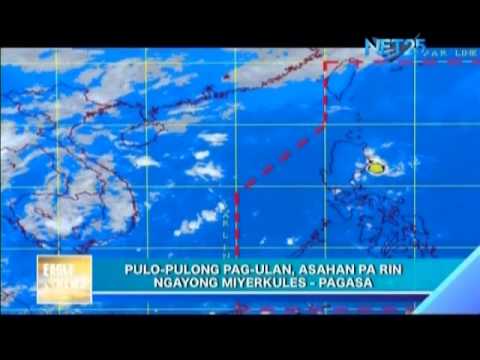 Scattered rain showers all over the Philippines

A high-pressure area will affect the weather system of the country resulting in scattered rain showers all over the country. 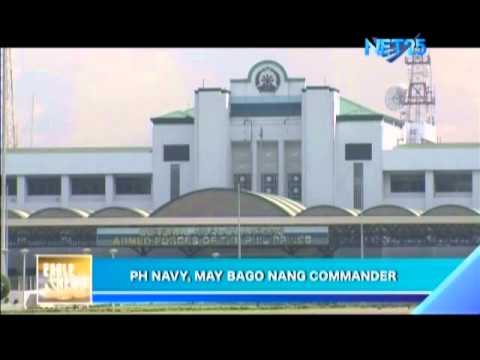 The Philippine Navy will have a new flag officer-in-command, Rear Admiral Jessie Milan of Philippine Military Academy Class ’82, who will replace Vice-Admiral Jose Luis Alano, who will be retiring on April 30. An article in a state-run Chinese daily criticized the recently concluded seven-day visit conducted by United States President Barack Obama, saying that Obama’s call for peace and rule of international law is “hollow”. 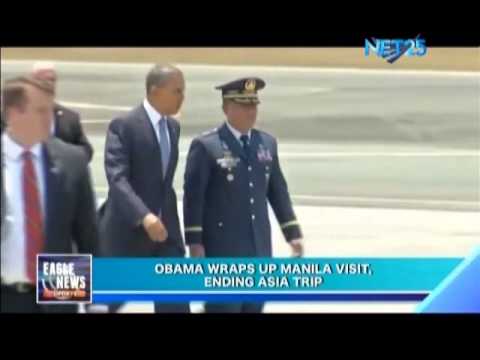 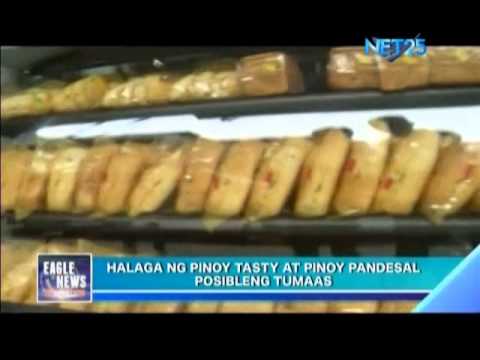 Price of bread to skyrocket?

The price of the famous Pinoy staple tasty bread and pandesal may rise as the Aquino government implements higher taxes against flour imported from Turkey. Click video for more details.