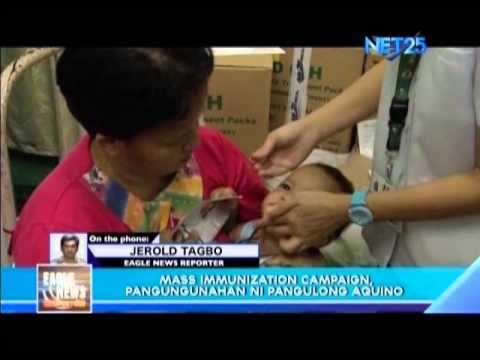 DAKAR, Aug. 30 (PNA/Xinhua) — With the first case of Ebola confirmed on Friday by Senegalese health authorities, the epidemic has spread to a fifth West African country and claimed over 1,500 lives in the region since earlier this year. Health Minister Awa Marie Coll Seck said a Guinean university student infected with Ebola has carried the deadly virus to Senegal after he slipped into the country trying to evade health surveillance for weeks. As […] 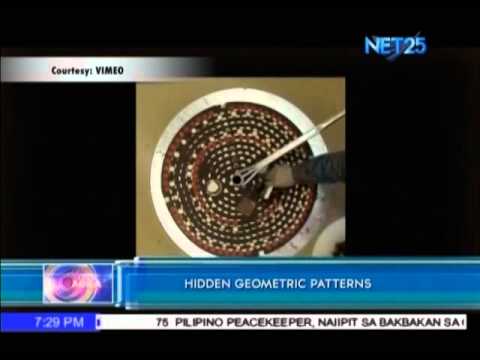 From around the world, various artworks making use of food products gain admirers. 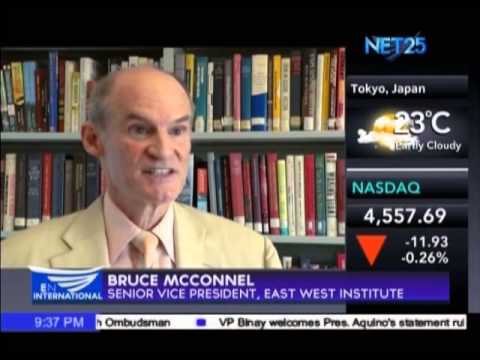 America’s largest bank is asking federal authorities to probe a cyber attack in its network.] 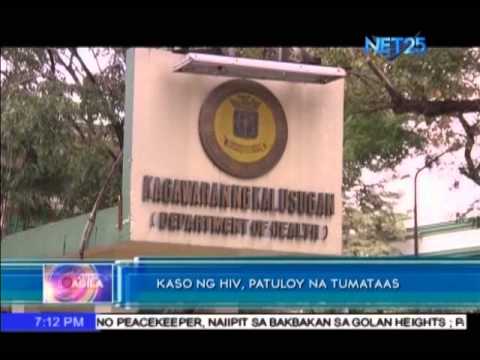 HIV and AIDS cases in the Philppines, rising

The Department of Health expressed its worries about the rising number of HIV and AIDS cases in the country, with 600 new cases being recorded last July. 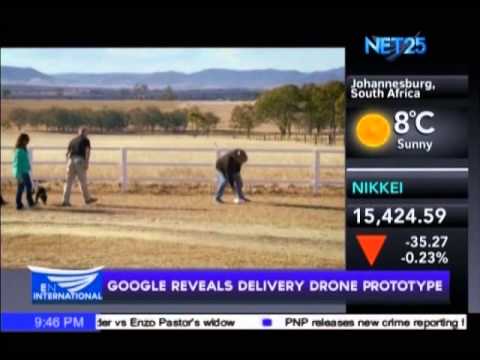 Google said that it is developing airborne drones capable of flying on their own and delivering anything from candy to medicine. 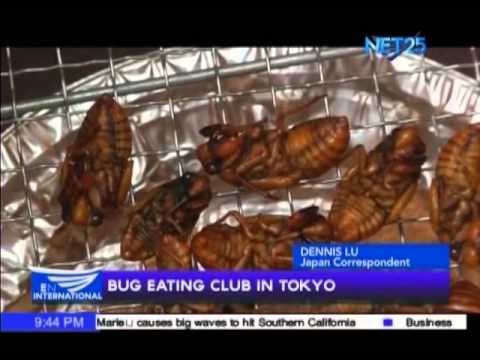 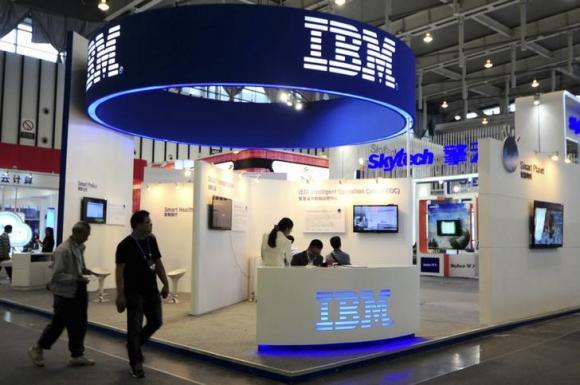 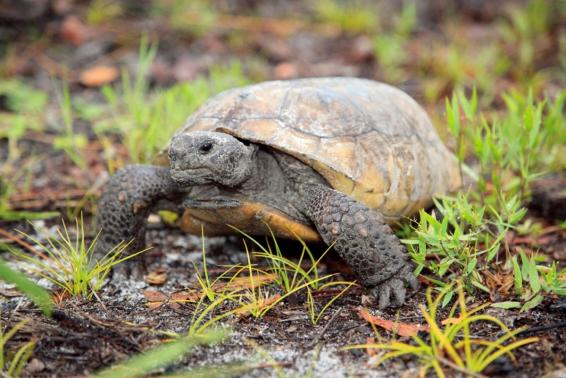 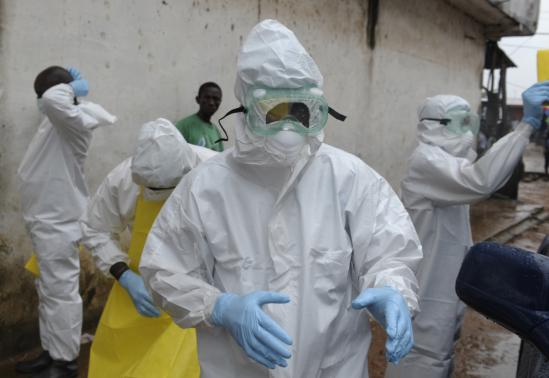 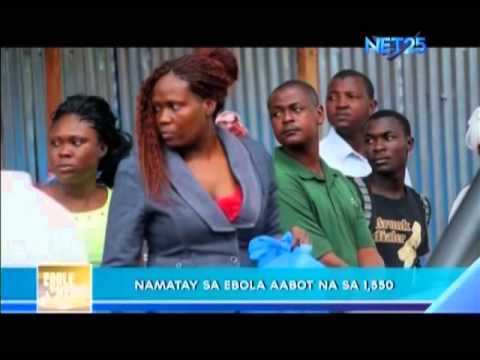 Death toll due to Ebola outbreak

The death toll due to the Ebola outbreak in west Africa has reached 1,550 according to the World Health Organization, with most cases being recorded in Guinea, Sierra Leone, and Liberia.