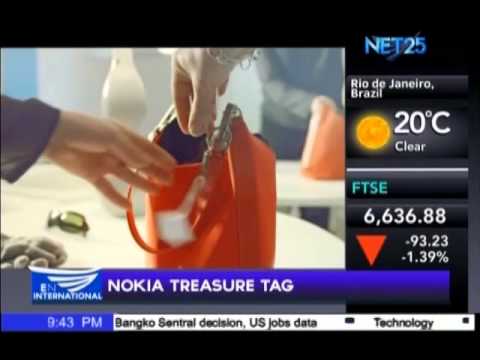 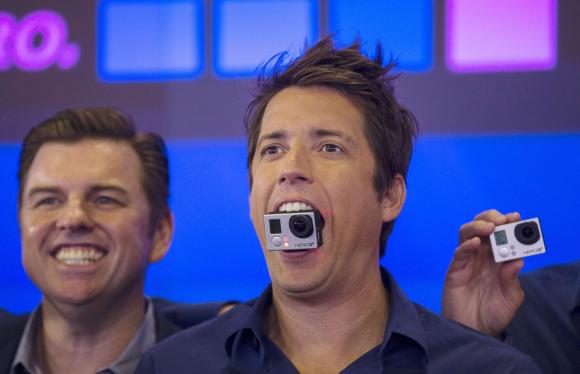 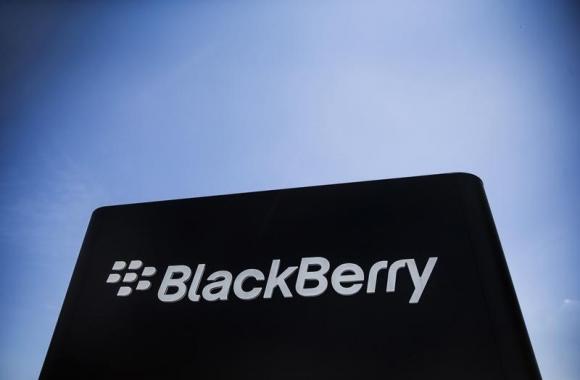 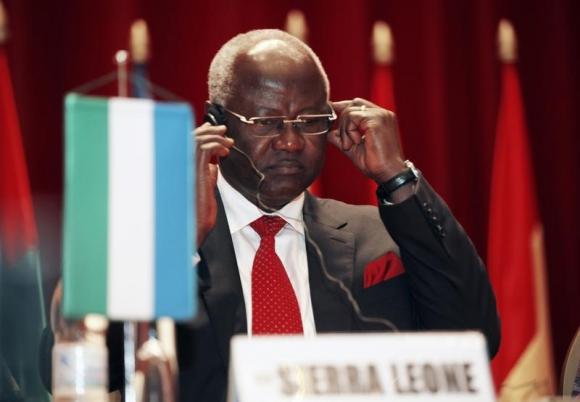 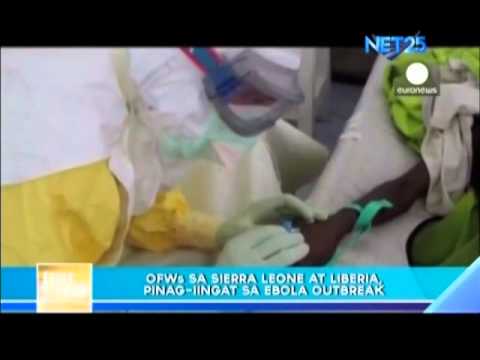 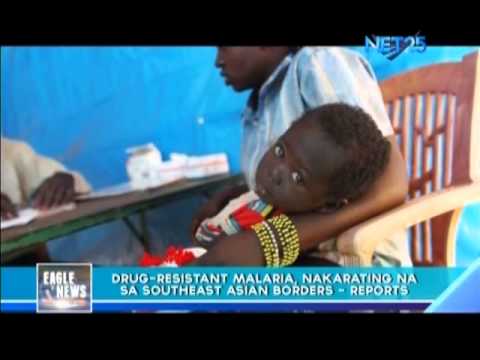 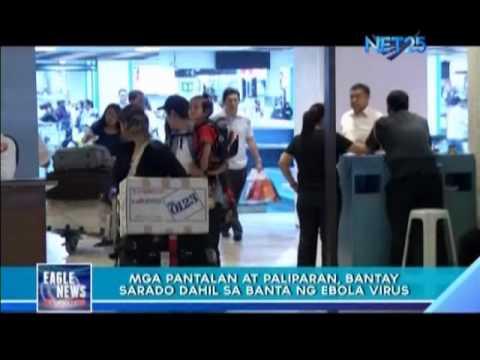 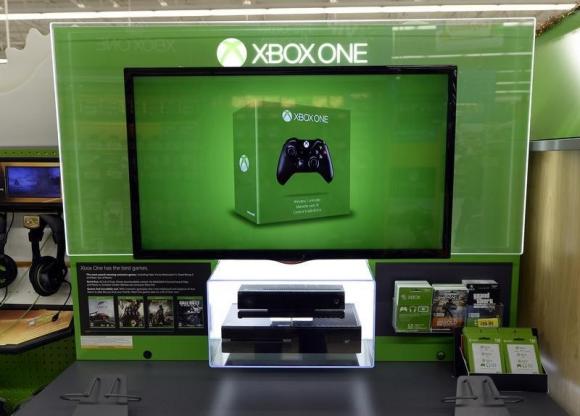 JD.com to sell Microsoft’s Xbox One games console in China

BEIJING Sun Jul 27, 2014 10:41pm EDT (Reuters) – JD.com Inc, China’s second-biggest e-commerce company by market share, will accept pre-orders for Microsoft Corp’s Xbox One games console in China from July 28 to July 30, the firm said on Monday. The pre-orders will be taken via Tencent Holdings’ mobile social networks Mobile QQ and WeChat, known as Weixin in China, JD.com said in a statement. Tencent holds a 17.6 percent stake in JD.com. The […] 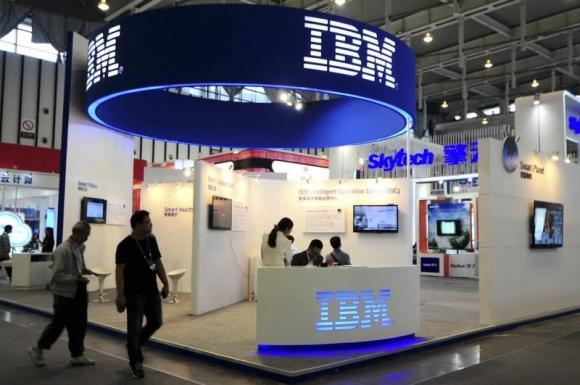 By Euan Rocha and Alastair Sharp TORONTO Fri Jul 25, 2014 3:11pm EDT (Reuters) – IBM Corp’s recent move to partner with Apple Inc to sell iPhones and iPads loaded with corporate applications has excited investors in both companies, but two rivals say they are unperturbed for now. Top executives at Dell and BlackBerry Ltd scoffed at the threat posed by the alliance this week, arguing the tie-up is unlikely to derail the efforts of […] 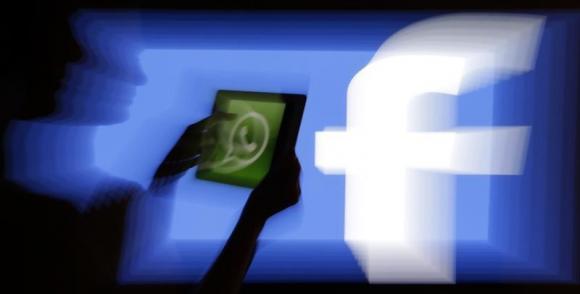 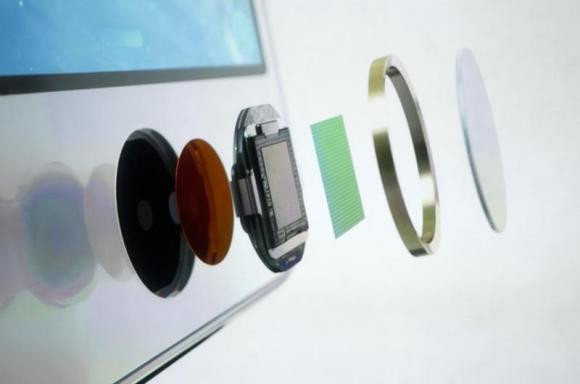