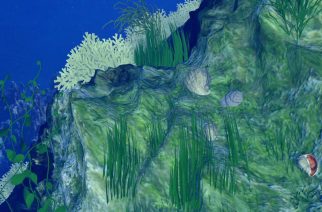 Global warming is making the oceans sicker than ever before, spreading disease among animals and humans and threatening food security across the planet, a major scientific report said on Monday. The report highlights the need for swift action on renewable energies, experts said. A quarter of carbon dioxide emissions — more than two billion tonnes of the gas — are absorbed by the oceans each year. 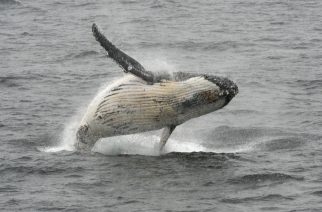 Most humpback whales taken off US endangered species list 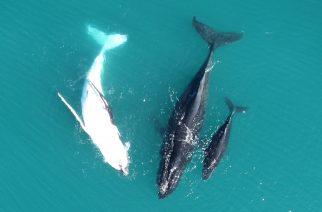 SYDNEY, Australia (AFP) — Scientists studying whales in Australia have gained rare images of a white calf swimming with its mother as part of a project they hope will help conservation efforts. Researchers spotted the baby white whale while using a drone to conduct aerial surveys of southern right whale populations off the coast of Western Australia. “Drones are allowing us to non-invasively measure the size and body condition of free living southern right whales,” […] 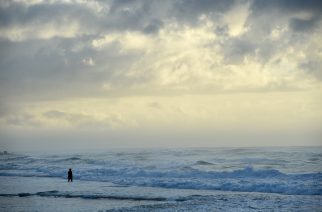 by Kerry SHERIDAN HONOLULU, United States (AFP) — Global warming is making the oceans sicker than ever before, spreading disease among animals and humans and threatening food security across the planet, a major scientific report said on Monday. The findings, based on peer-reviewed research, were compiled by 80 scientists from 12 countries, experts said at the International Union for Conservation of Nature (IUCN) World Conservation Congress in Hawaii. “We all know that the oceans sustain […]

HONOLULU, United States (AFP) – by Kerry SHERIDAN Global warming is making the oceans sicker than ever before, spreading disease among animals and humans and threatening food security across the planet, a major scientific report said on Monday. The findings, based on peer-reviewed research, were compiled by 80 scientists from 12 countries, experts said at the International Union for Conservation of Nature (IUCN) World Conservation Congress in Hawaii. “We all know that the oceans sustain […] 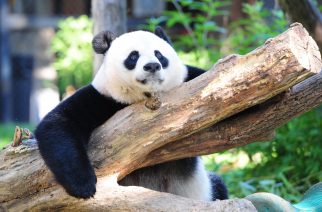 by Kerry SHERIDAN HONOLULU, United States (AFP) — Decades of conservation work in China have paid off for the giant panda, whose status was upgraded Sunday from “endangered” to “vulnerable” due to a population rebound, officials said. The improvement for the giant panda (Ailuropoda melanoleuca) was announced as part of an update to the International Union for Conservation of Nature (IUCN) Red List, the world’s most comprehensive inventory of plants and animals. The latest estimates […] 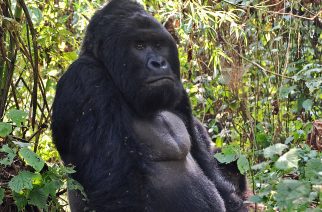 by Kerry SHERIDAN HONOLULU, United States (AFP) — The world’s largest gorillas have been pushed to the brink of extinction by a surge of illegal hunting in the Democratic Republic of Congo, and are now critically endangered, officials said Sunday. With just 5,000 Eastern gorillas (Gorilla beringei) left on Earth, the majestic species now faces the risk of disappearing completely, officials said at the International Union for Conservation of Nature’s global conference in Honolulu. Four […] 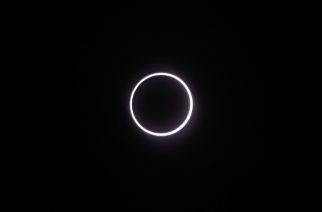 SAINT-LOUIS, France (AFP) — Stargazers in south and central Africa were treated to a spectacular solar eclipse Thursday with the Moon moving across the Sun to form a “ring of fire”. At the eclipse’s peak, all that was visible was a ring of light encircling the black Moon — but the phenomenon was only fully visible to people in a narrow, 100-kilometer (62-mile) band stretching across central Africa, Madagascar and Reunion. Anyone north, south, east or […] 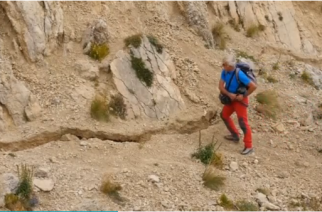 MOUNT VETTORE, Italy (Reuters) — Italian geologists on Tuesday (August 30) investigated a faultline that has opened up above the area of central Italy hit by an earthquake last week. At least 292 people died in the quake on August 24 which caused massive damage along huge swathes of central Italy. Groups of scientists from the Lazio, Marche and Umbria regions of the country, that were all affected by the magnitude 6.2 quake, are now […] 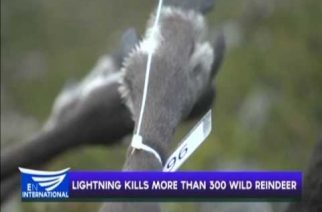 OSLO, Norway — A game warden stumbled across these eerie images while making his rounds, some 323 reindeer, including 70 calves, lying dead on the ground. Norwegian officials are taking samples from the carcasses to make sure, but they believe that the animals were killed by lightning. They say it’s not uncommon for that to happen, but it is unusual for storms to kill so many animals are one time. They say the animals usually […] 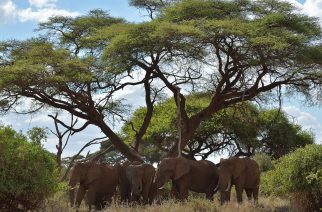 PARIS, France (AFP) — Even without poachers, Central Africa’s forest elephants would need almost a century to get their numbers back up to 2002 levels, said a study Wednesday that pried into the elusive creatures’ slow-breeding ways. The population had been decimated by illegal hunting, with an estimated 65 percent decline between 2002 and 2013, said researchers. Roaming the tropical forests of Cameroon, Central African Republic, Congo, Gabon and Democratic Republic of Congo, the tusker sub-species […] 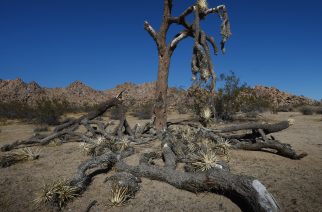 MIAMI, United States (AFP) — A warming planet might not dry out Earth as much as previously believed, because plants will become less thirsty as carbon dioxide in the atmosphere rises, researchers said Monday. Previous studies have projected that more than 70 percent of the planet will experience more drought as carbon-dioxide levels quadruple from pre-industrial levels over about the next 100 years, said the report in the Proceedings of the National Academy of Sciences. […]