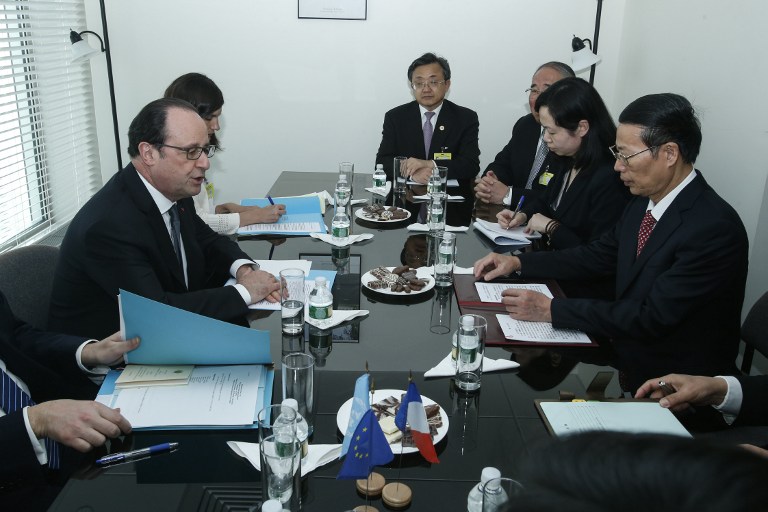 by Carole Landry UNITED Nations, United States (AFP) — A record 175 countries, including the world’s top polluters China and the United States, signed the Paris climate deal Friday, boosting hopes of quick action on combating global warming. French President Francois Hollande was the first leader to put his signature to the accord during a ceremony at the United Nations, followed by leaders from island-states hardest hit by climate change. US Secretary of State […] 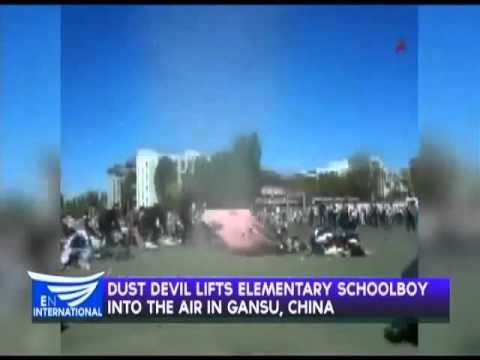 Dust devil lifts boy into the air in China

Dust devils tore through a school event in China, lifting one boy into the air and dropping him on the ground. 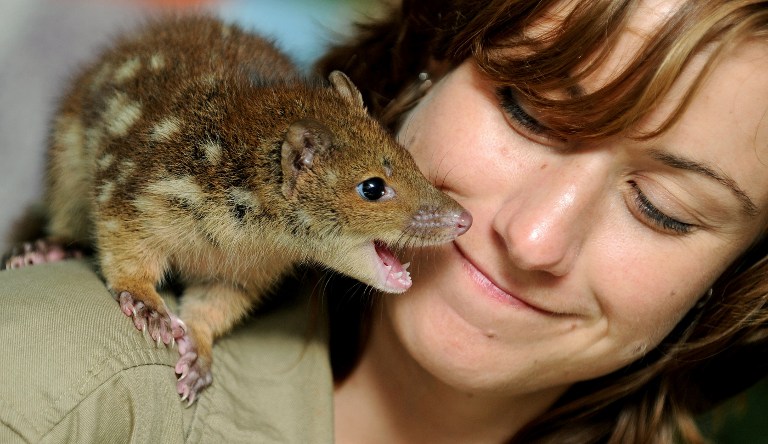 Scientists are training an endangered furry marsupial — Australia’s beloved quoll — to avoid eating toxic toads that have devastated predator populations in a novel attempt to save the country’s native fauna. Quolls, a carnivorous animal commonly known as the native cat, are under attack from the poisonous cane toad, an invasive species from Central and South America. The toads were introduced to Australia in 1935 but are so poisonous they can kill predators that […] 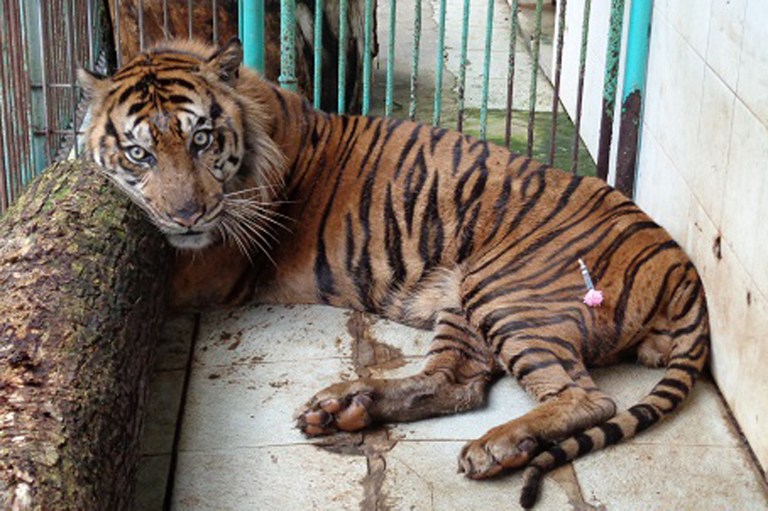 JAKARTA, Indonesia (AFP) — A critically endangered Sumatran tiger has died at a notorious Indonesian zoo where hundreds of animals have perished in recent years, an official said Wednesday. The male tiger, named Rama, died of heart failure at the zoo in the city of Surabaya, on the main island of Java, spokeswoman Veronika Lanu told AFP. It has been dubbed the “death zoo” as so many animals have died there prematurely because of neglect […] 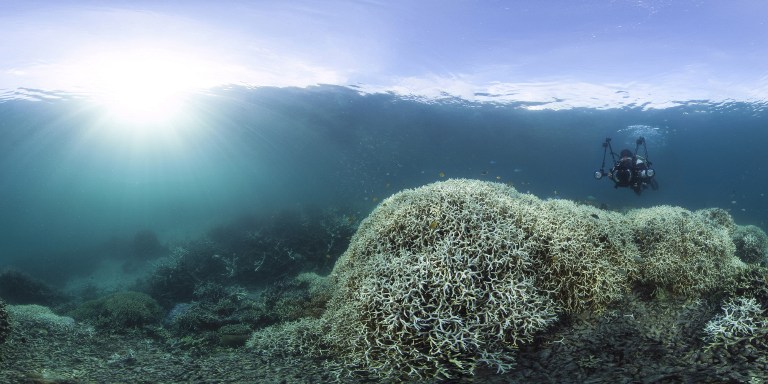 by Madeleine COOREY SYDNEY, Australia (AFP) — Australia’s Great Barrier Reef is suffering its worst coral bleaching in recorded history with 93 percent of the World Heritage site affected, scientists said Wednesday as they revealed the phenomenon is also hitting the other side of the country. After extensive aerial and underwater surveys, researchers at James Cook University said only seven percent of the site had escaped the whitening triggered by warmer water temperatures. “We’ve never […] 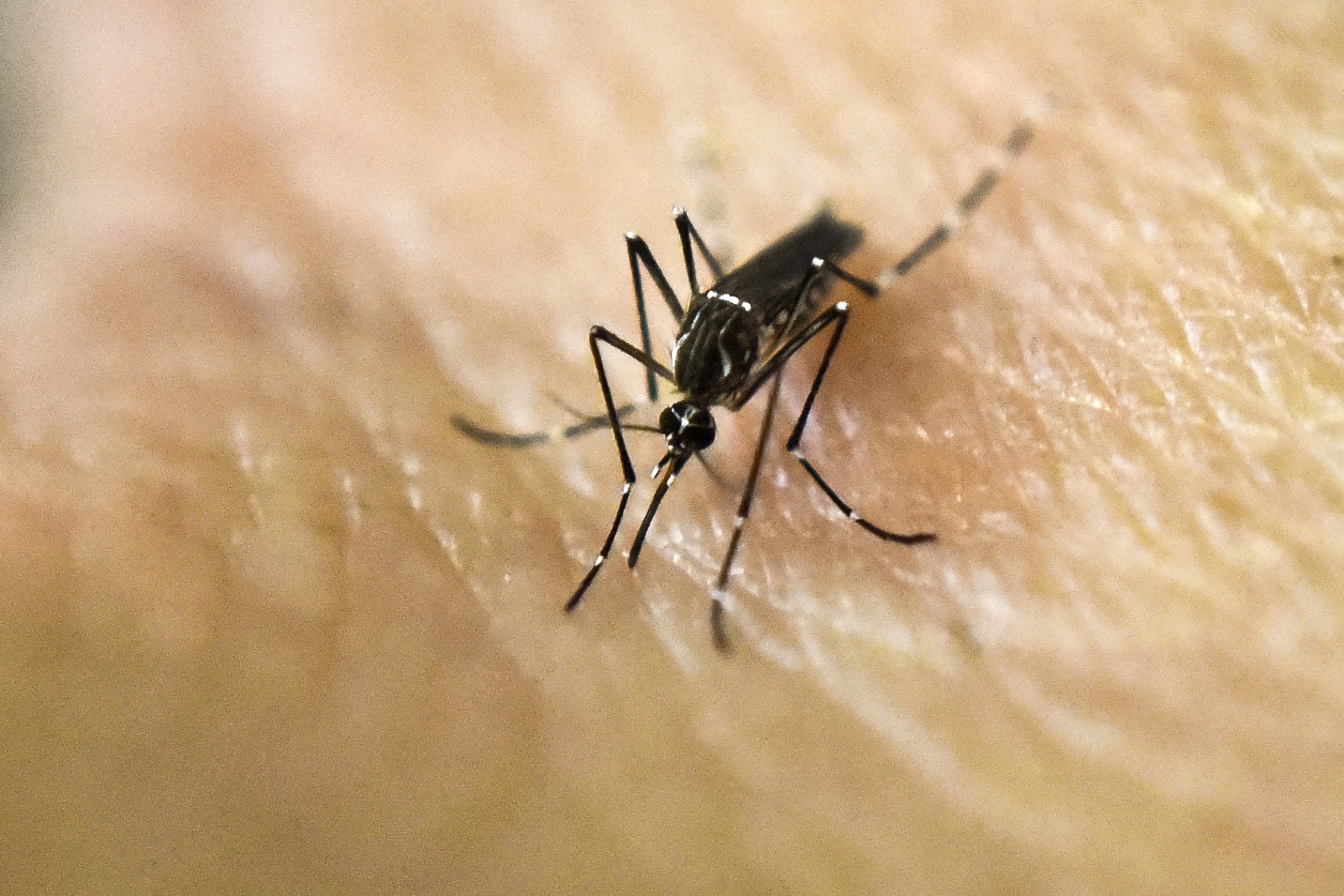 Climate change may boost spread of Zika, other viruses

by Marlowe HOOD PARIS,France (AFP) — As Europe and the United States brace for the likely arrival of the Zika virus from Latin America this summer, experts warn global warming may accelerate the spread of mosquito-borne disease. Rising temperatures are a threat in more ways than one, they cautioned ahead of a major gathering of Zika researchers in Paris next week. “Climate change has contributed to the expansion of the range of mosquitoes,” said Moritz […] 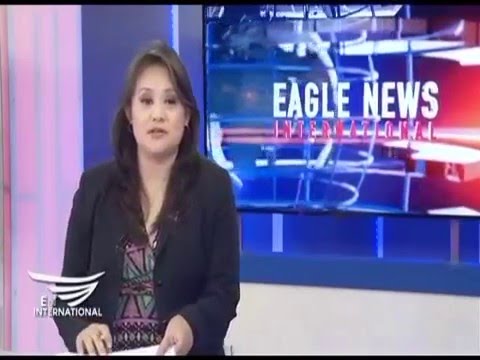 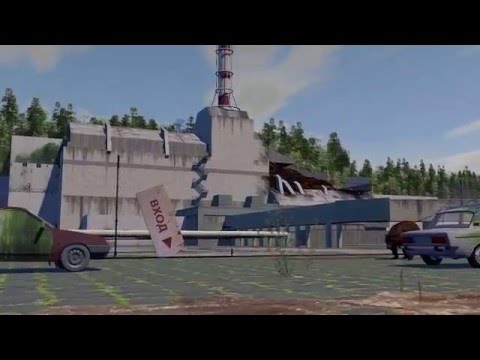 Ukraine to mark 30 years since Chernobyl shook the world

by Ania TSOUKANOVA Kiev, Ukraine (AFP) — Ukraine is preparing to mark 30 years since the Chernobyl disaster, the world’s worst nuclear accident whose death toll remains a mystery and which continues to jeopardise the local population’s health. More than 200 tonnes of uranium remain inside the reactor that exploded three decades ago at the Chernobyl nuclear power plant, raising fears there could be more radioactive leaks if the ageing concrete structure covering the stricken reactor […] 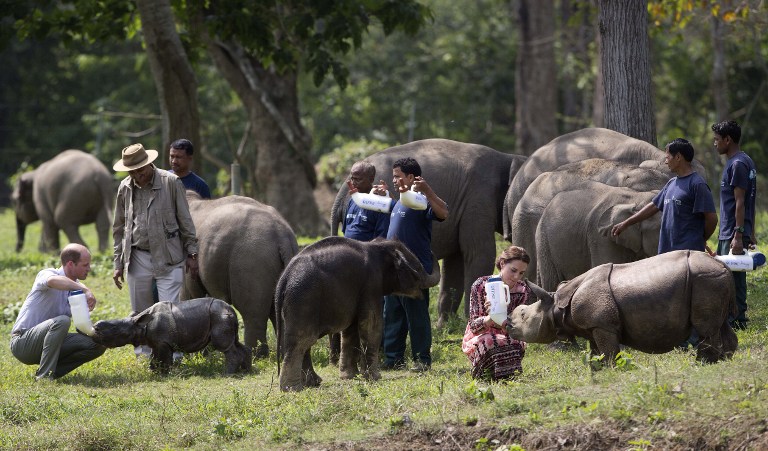 Poachers shot dead a rhinoceros at a wildlife park in northeast India hours after Britain’s Prince William and his wife Kate visited the sanctuary, a wildlife official said Friday. Rangers found the dead rhino with its horn missing on Thursday — the day the royal couple left the Kaziranga National Park in Assam state, home to two-thirds of the planet’s remaining one-horned rhinos. “Poachers used AK-47 assault rifles to kill the adult male rhino and after […] 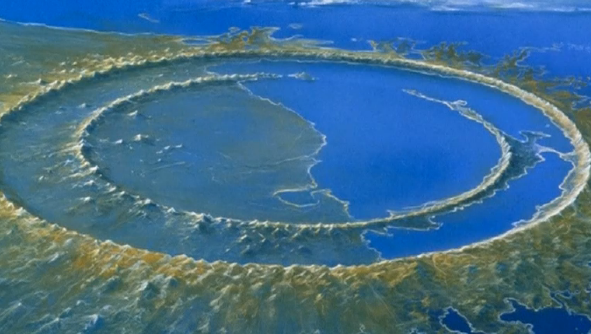 MEXICO CITY, Mexico (Reuters) – An international research team has started drilling for core samples nearly 1,500 meters (nearly 5,000 feet) below the seabed of a prehistoric crater left by an asteroid collision in Mexico’s Yucatan Peninsula that many believe killed the dinosaurs. The samples could yield clues about how life recovered after the cataclysm. They will also look into whether the 110-mile-(180-km-) wide crater itself could have been a home for microbial life. Scientists […] 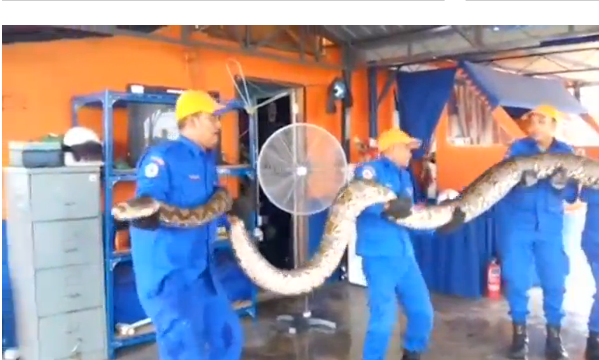 Nearly 8-metre long snake, which may be world’s biggest, caught in Malaysia

PENANG, Malaysia (Reuters) – A nearly eight-metre long python was captured in Malaysia a few days ago and it may be the longest snake ever to be caught. The python, which was found last Thursday on a construction site in Penang, could slither its way into the record books. It was caught by Civil Defence Department personnel after workers from the construction site in Paya Terubong spotted it under a tree and called the emergency […] 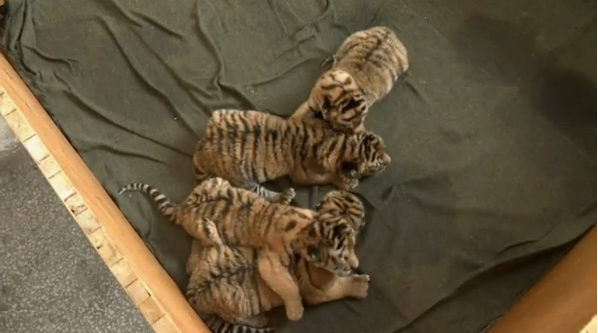 Reuters – A Siberian tiger gave birth to four cubs on Friday in Siberian Tiger Park in Harbin, northeast China’s Heilongjiang Province. The four cubs are doing well and expected to make their debut before the public in May, according to Wang Zhanjun, a breeder in the park. “Normally, they should be with their mother. But the mother isn’t very motherly, so we have taken them away for artificial feeding and will put them back […]