(Reuters) – Islamic State militants have beheaded a captive Lebanese soldier, images published on social media showed on Saturday, the second Lebanese soldier to be killed in captivity by the group since it raided a Lebanese border town last month. The men were among a group of 19 soldiers missing since the attack on Arsal by militants including fighters affiliated with Islamic State. The group routinely beheads people it deems its enemies and recently killed […] 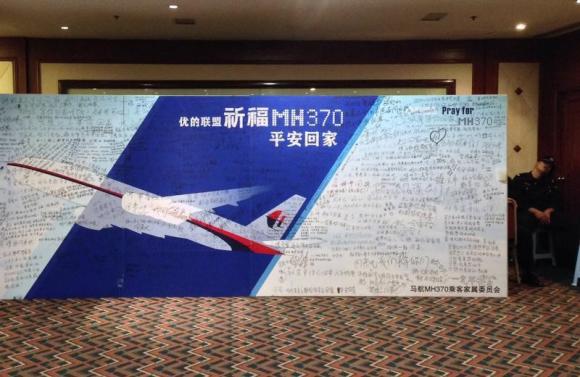 (Reuters) – Six months after Malaysia Airlines Flight MH370 went missing, relatives of those lost, desperate for any hint of what happened, say Chinese authorities have become openly hostile toward them. In interviews, several relatives described how they had been detained and physically abused by police – seemingly in retaliation for publicly pressing Chinese and Malaysia Airlinesauthorities for information about the hunt for the plane. “In the beginning, Beijing police were protecting us, but their attitude has completely […] 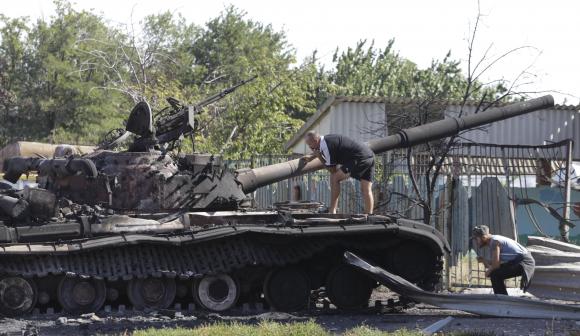 (Reuters) – Ukrainian government forces came under artillery fire late on Saturday near the strategic port of Mariupol in eastern Ukraine, in the first serious violation of a ceasefire declared only about 30 hours earlier. The presidents of Russia and Ukraine had earlier said the ceasefire, part of a peace road-map intended to end five months of conflict, was largely holding across eastern Ukraine, where Kiev’s forces have been battling pro-Russian separatists. A Reuters reporter heard prolonged artillery fire […]

(Reuters) – An Iranian official said on Saturday that an airliner carrying Americans from Afghanistan to Dubai had been forced to land in Iran because the crew had supplied “false information”. The chartered Fly Dubai plane, carrying about 100 Americans from the U.S. airbase at Bagram, Afghanistan, landed in Dubai early on Saturday morning after being diverted to Bandar Abbas, just across the Strait of Hormuz. “The crew used false information so the authorities became suspicious … Because the information […] 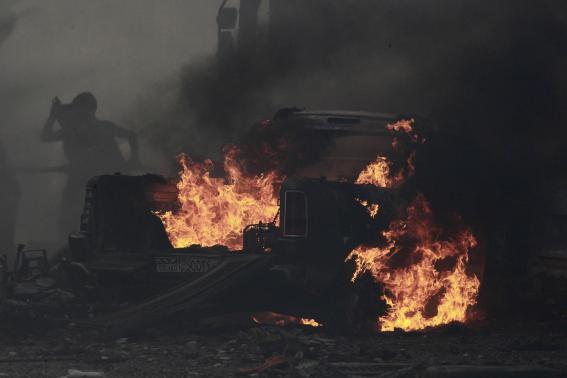 (Reuters) – Syrian warplanes bombed a bakery run by Islamic State in the city of Raqqa, killing 25 people, in air raids on Saturday that also hit a major training camp used by the insurgent group for a second day running, a group monitoring the war said. The air strikes on Raqqa, Islamic State’s stronghold some 400 km (250 miles) northeast of Damascus, also hit a building used as an Islamic court, and another of […] 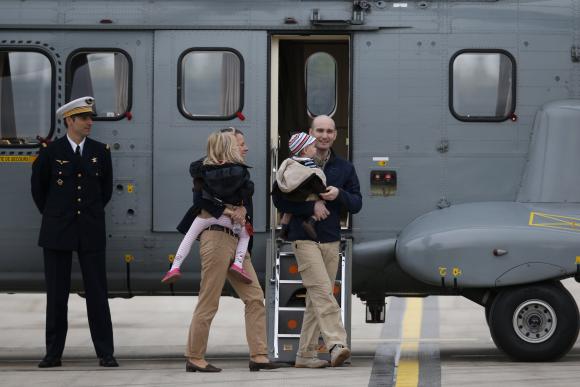 (Reuters) – A French journalist held hostage for months in Syria said on Saturday that one of his captors was a Frenchman suspected of killing four people at the Jewish Museum in Brussels in May. The reporter, Nicolas Henin, said he recognized Mehdi Nemmouche from video shown to him as part of an investigation. He did not elaborate on the nature of the probe, but mentioned that “a judicial procedure” had been launched while he was still […] 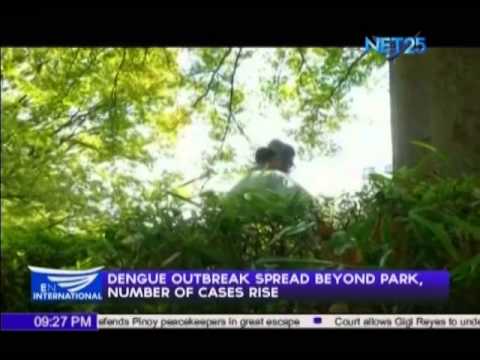 Japan’s dengue outbreak spread out from the park where it started, with 70 cases already recorded. 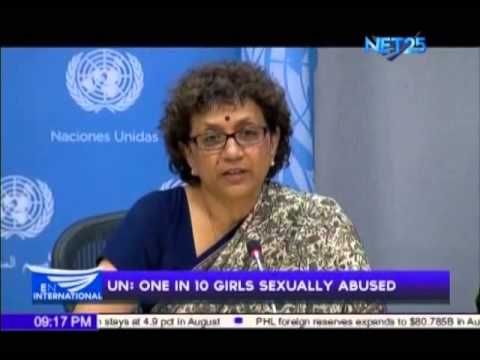 UN reports 120 million girls in the world have been raped

The United Nations (UN) have released its latest report saying that 120 million girls or 1 in 10 have been raped. Leaders at the NATO Summit are expected to back plans for rapid reaction force in response to threats anywhere in the world. 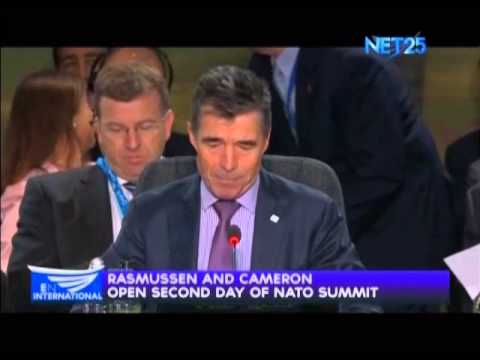 NATO will stay united and strong

In the second day of its talks in Wales, NATO said that it will stay united and strong against the multiple problems faced by global security, including Russia’s actions in Ukraine and Islam extremists in the Middle East and North Africa. 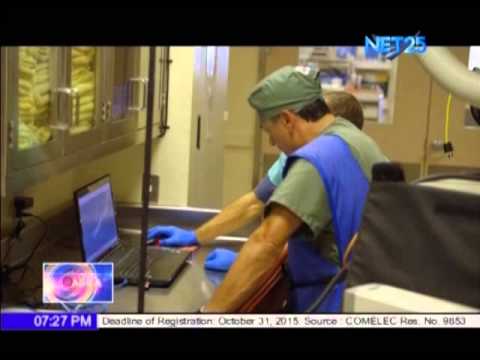 A Rhodesian ridgeback patiently awaits the operation of its partner cheetah in the San Diego Zoo. 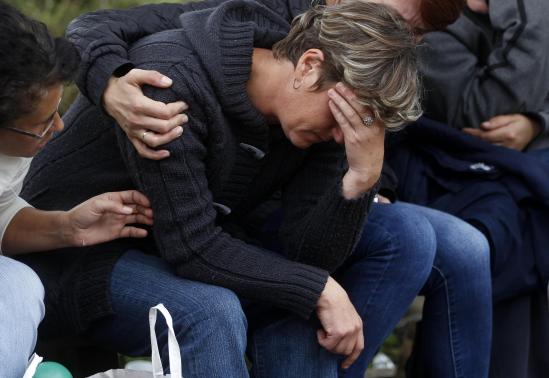 Up to five Bosnian coal miners feared dead after earthquake

(Reuters) – Up to five Bosnian miners were feared dead on Friday after a rock burst left them trapped, colleagues and rescuers said, as emergency teams helped nearly 30 others reach the surface to end an 18-hour ordeal underground. The manager of the Raspotocje mine, Esad Civic, said 29 had been rescued, among 34 who had been trapped half a kilometer below the surface after an earthquake on Thursday afternoon. “We have succeeded in reaching […]