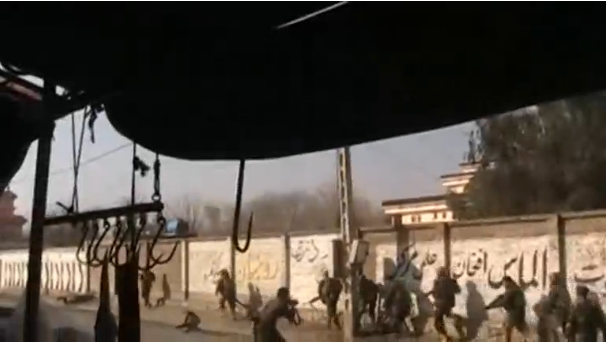 Afghan security forces exchanged fire with gunmen barricaded in a house near the Pakistan consulate in the eastern city of Jalalabad on Wednesday (January 13) after a suicide bomber blew himself up, officials said. At least six people were killed and 11 wounded in the suicide attack and subsequent fighting, they said. The attack on the consulate, which comes amid efforts to restart the stalled peace process with the Taliban and ease diplomatic tensions between […] 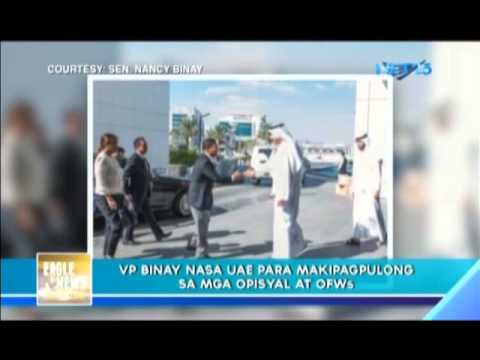 Vice President Jejomar Binay went to the United Arab Emirates to meet with officials of said country as well as with the overseas Filipino workers in the said country to check on their condition. Binay served as Presidential Adviser on OFWs before resigning from the cabinet June of last year. (Eagle News Service Described by Jay Paul Carlos, Video Editing by Dexter Magno, Uploaded by MRFaith Bonalos) 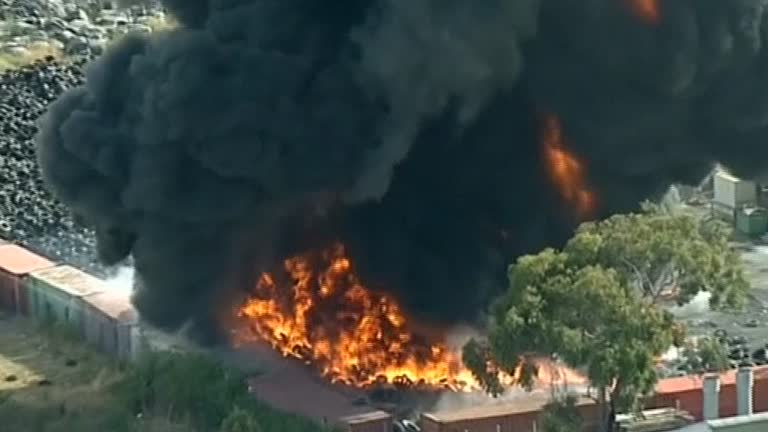 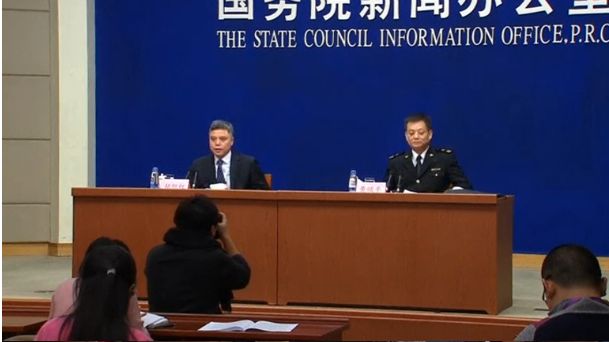 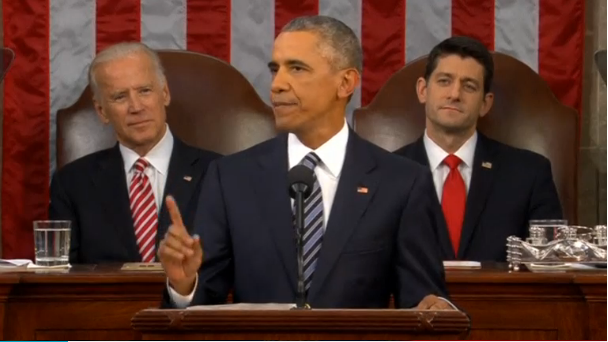 Obama touts legacy in last State of the Union

U.S. President Barack Obama on Tuesday (January 12) gave his final State of the Union address, stopping about a dozen times for applause as he touted some of the themes he hoped will become his legacy. “Tonight, I want to go easy on the traditional list of proposals for the year ahead. Don’t worry, I’ve got plenty – from helping students learn to write computer code, to personalizing medical treatments for patients. And I’ll keep […] 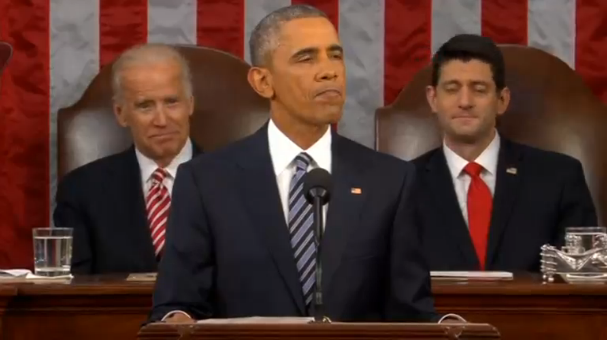 Obama says the nation must transition to cleaner sources of energy

U.S. President Barack Obama on Tuesday (January 11) said the United States must transition away from dirty energy and stop subsidizing fuels of the past. “Even if the planet wasn’t at stake; even if 2014 wasn’t the warmest year on record — until 2015 turned out even hotter — why would we want to pass up the chance for American businesses to produce and sell the energy of the future,” Obama said in his State […] 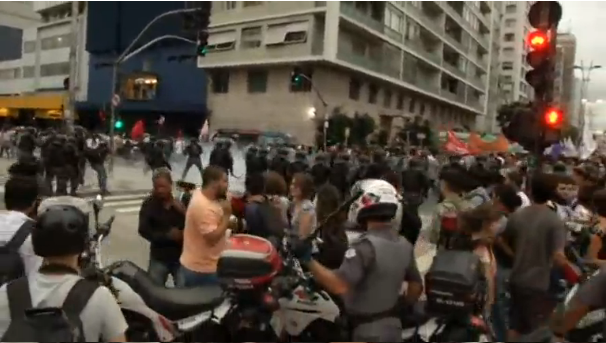 Brazilian riot police on Tuesday (January 12) fired tear gas and stun grenades to disperse further protests over a rise in public transport fares in the country’s largest city, Sao Paulo. Local media reported that some protesters threw stones and rocks at the police. Student protester, Heber Velozo, who suffered head injuries in the clashes, said the police were attacking peaceful demonstrators. “The police do not know how to work, they are not prepared. We […] 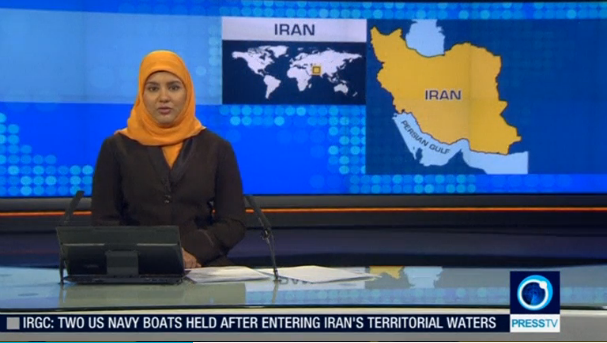 Ten sailors aboard two U.S. Navy boats were seized by Iran in the Gulf on Tuesday (January 12), and Tehran told the United States the crew members would be promptly returned, U.S. officials said. A senior U.S. defense official said the U.S. had lost contact earlier in the day with two small craft en route from Kuwait to Bahrain. U.S. officials told Reuters it was unclear how or if the boats became disabled. Iranian Foreign […] 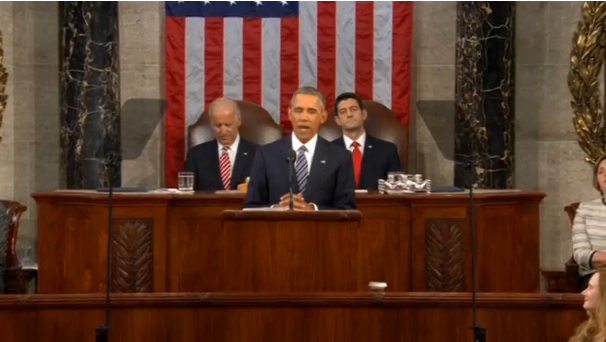 U.S. President Barack Obama was set on Tuesday (January 12) to deliver his final State of the Union address to a joint meeting of Congress. He was expected to speak optimistically about America’s future, one of his few remaining chances to capture and hold the attention of millions of Americans before the November 8 election of a new president who will take office next January. Obama’s speech is expected to stick to themes he hopes […] 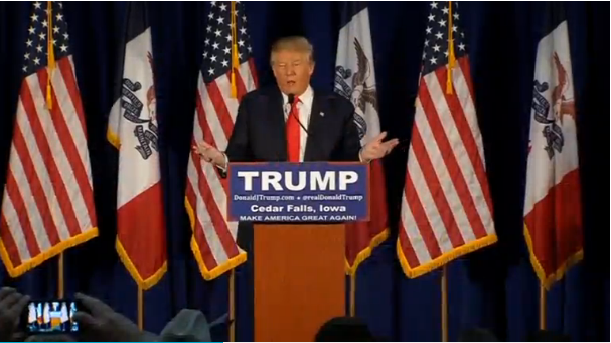 U.S. Republican presidential candidates reacted on Tuesday (January 12) to reports Iran detained 10 U.S. sailors who were traveling from Kuwait to Bahrain. Plans are in place for Iran to return the sailors to a U.S. Navy vessel in international waters early Wednesday (January 13), a U.S. defense official said late Tuesday. Republican front-runner Donald Trump said the sailors’ capture was an indictment on the state of U.S. policies. “They said they’re going to release […] 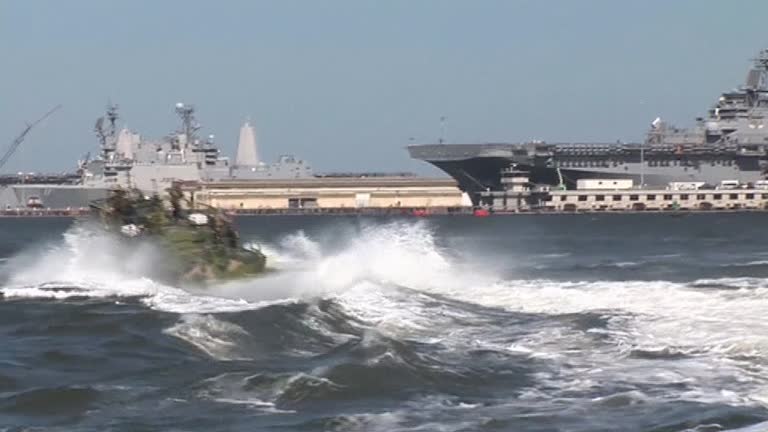 The U.S. Department of Defense released video showing the type of U.S. Navy boats seized by Iran just hours before President Barack Obama was due to deliver his last State of the Union address. The U.S. believed that the 10 U.S. sailors being held in Iran will likely not be allowed to leave Tuesday (January 12) night, given the late hour, two U.S. officials told Reuters, speaking on condition of anonymity. Earlier, U.S. defense officials […] 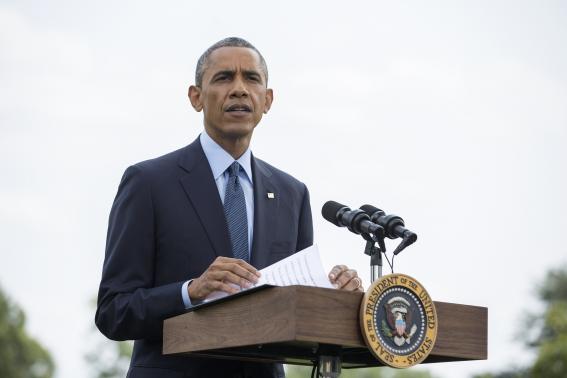 President Barack Obama made a brief appearance on Facebook on Tuesday (January 12) as he finalized the text of his last State of the Union address. The president, sitting at his desk, said he was making last minute changes and added touches to his speech. “There’s a lot of work that still needs to be done,” Obama said, adding that he wanted to make sure that the American people understood his proposals. “We’ve got some […]