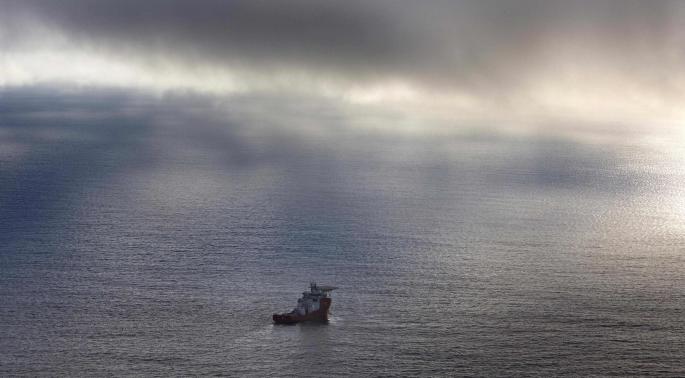 (Reuters) – A U.S. Navy underwater drone sent to search for a missing Malaysian jetliner on the floor of the Indian Ocean could take up to two months to scour a 600 sq km area where the plane is believed to have sunk, U.S. search authorities said on Tuesday. The prediction coincided with the end to the abbreviated first mission by the Bluefin-21 autonomous underwater vehicle six hours into what was meant to be a […] 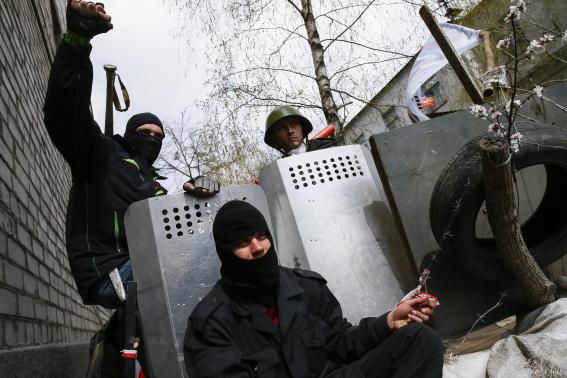 Ukraine crackdown on pro-Moscow separatists gets off to slow start

(Reuters) – Russia declared Ukraine on the brink of civil war on Tuesday as Kiev said an “anti-terrorist operation” against pro-Moscow separatists was underway, though the crackdown got off to a slow start, if at all. Twenty-four hours after an Ukrainian ultimatum expired for the separatists to lay down their arms, witnesses reported no signs yet that Kiev forces were ready to storm state buildings in the Russian-speaking east that the rebels have occupied. Police […] 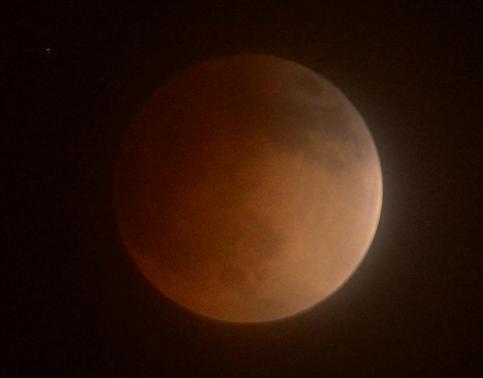 (Reuters) – Parts of the world saw a rare celestial event on Tuesday when the Earth’s shadow fell across the moon, turning it orange. The lunar eclipse unfolded over three hours beginning at about 2 a.m. EDT, when the moon began moving into Earth’s shadow. A little more than an hour later, the moon could be seen eclipsed and bathed in an orange, red or brown glow. Depending on local weather conditions, the eclipse was […] 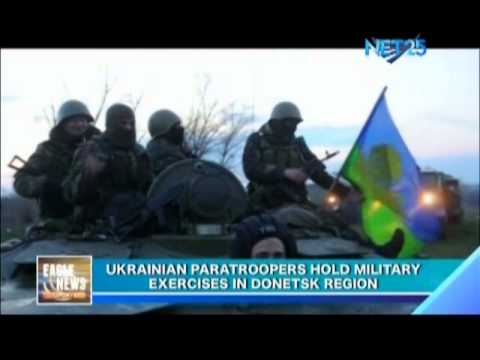 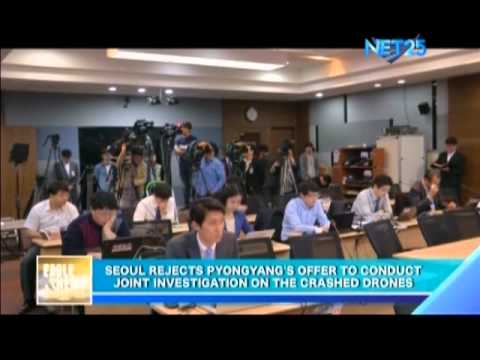 South Korea rejects North Korea’s offer to conduct a joint investigation into the drones that crashed in South Korean soil. 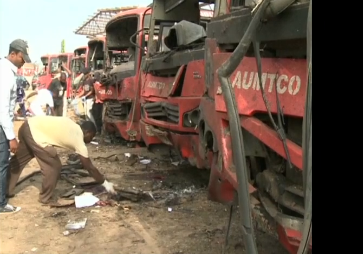 (Reuters) — At least 71 people were killed and 124 injured in an explosion which rocked Nyanyan Motor Park in the outskirts of Abuja, capital of the Nigeria early Monday morning, according to local authorities. Eyewitnesses said that a suicide bomber drove a red station wagon into Nyanyan Motor Park and detonated a bomb which hit luxury buses and other vehicles. Many residents living in the outskirts of Abuja usually take small buses or motorcycles to neighboring bus terminals, such […] 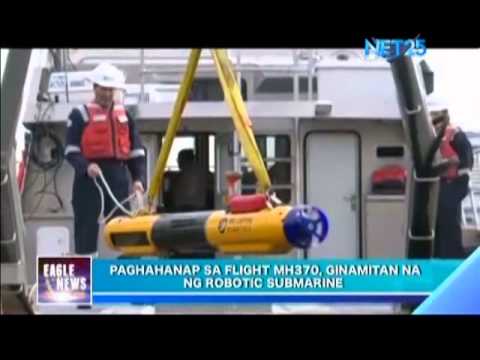 A Bluefin 21 robotic submarine, capable of creating a 3D sonar map of the sea floor was launched to help in the search of the missing Malaysia Airlines Flight MH370.

Reuters won a Pulitzer Prize on Monday (April 14) for international reporting on the violent persecution of a Muslim minority in Myanmar, the Pulitzer Prize Board at Columbia University announced. The board commended Jason Szep and Andrew R.C. Marshall of Reuters for their “courageous reports” on the Rohingya, who in their efforts to flee the Southeast Asian country, “often falls victim to predatory human-trafficking networks.” Szep, celebrating with colleagues in Washington, said: “Disbelief, disbelief, I mean I heard one of our […] (Reuters) – Ukraine’s president on Monday threatened military action after pro-Russian separatists occupying government buildings in the east ignored an ultimatum to leave and another group of rebels attacked a police headquarters in the troubled region. Acting president Oleksander Turchinov also held out the possibility of a referendum on the future shape of the Ukrainian state, partly addressing demands made in the largely Russian-speaking east for more control over their local affairs. As the 9 […] 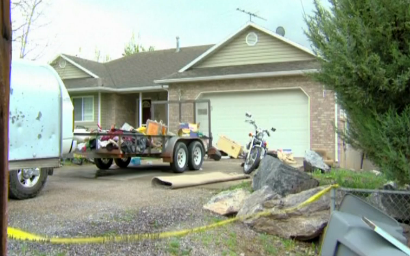 (Reuters)–A Utah woman was arrested and booked on suspicion of murder on Sunday (April 13) after police found the decomposing bodies of seven infants stuffed in separate cardboard boxes in her former home, authorities said. The current owners of the home in Pleasant Grove, Utah, called police on Saturday after finding an infant’s remains while cleaning out their garage, Pleasant Grove Police CaptainMichael Roberts said. Police found six other newborns, all wrapped in separate cardboard boxes, Roberts said. Six of the […] 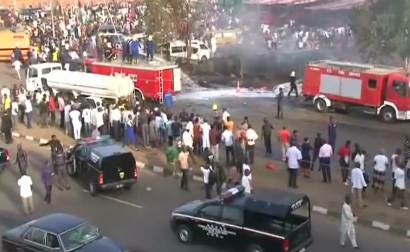 (Reuters) — A bomb explosion at a crowded bus station on the outskirts of Abuja killed at least 35 people during rush hour on Monday (April 14) morning, witnesses said, the first such attack near the Nigerian capital in two years. Body parts and blood were strewn across the station and an unruly crowd of several hundred onlookers was roaming around with security forces unable to keep them away. “This morning, some set of individuals they’re trying […] 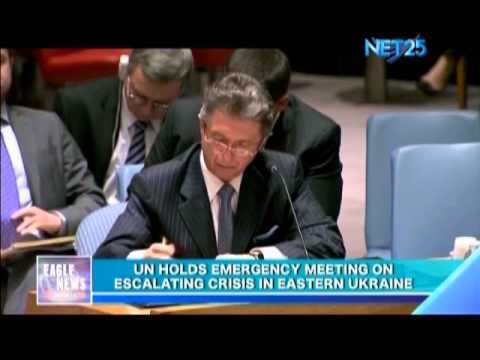 The United Nations Security Council held an emergency meeting regarding the rising prices in eastern Ukraine.