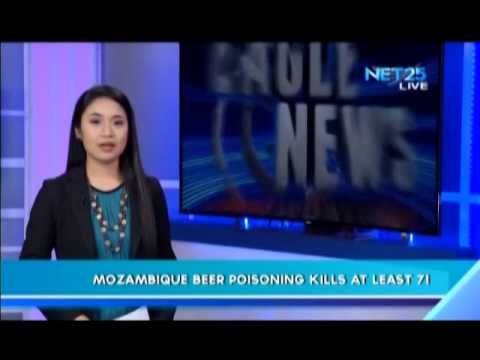 An official said that 71 people were killed after consuming a homemade brew in a funeral in Mozambique.

Israeli Prime Minister Benjamin on Tuesday (January 13) paid respects to four victims of last week’s Islamist attacks in Paris. The four lost their lives in a hostage-taking attack at a kosher supermarket on Friday (January 9) two days after the murders of 12 people in an attack on the satirical Charlie Hebdo magazine and a separate incident where a police woman was killed. Three gunmen were also killed. Their bodies were brought to Jerusalem […]

Up to 3 million copies of Charlie Hebdo could hit newsstands this week, dwarfing its usual print run of 60,000, in response to soaring demand for the first edition of the satirical weekly since last week’s deadly attacks by Islamist militants. Seventeen people, including journalists and police, were killed in three days of violence that began on Jan. 7 when militants burst into Charlie Hebdo’s office during a regular editorial meeting and shot dead five […]

Italian president Napolitano to step down in hours – PM Renzi

Italian President Giorgio Napolitano will step down in hours, Prime Minister Matteo Renzi said on Tuesday (January 13), opening up a delicate political process to name a new head of state. The 89-year-old Napolitano, who reluctantly agreed to a second term in 2013 after a deadlocked election threatened to leave Italy politically adrift, said last month he would resign soon because of age-related ailments. In a speech to the European Parliament to mark the close […] 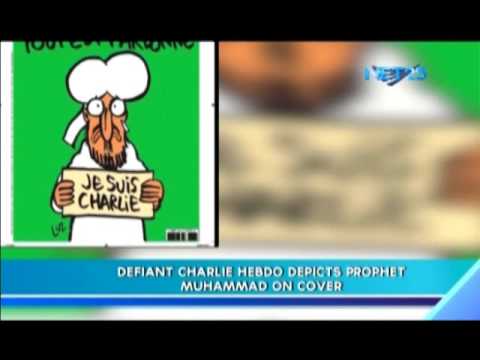 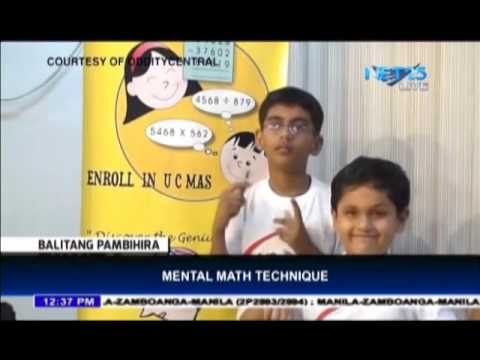 Using mental math techniques like “imaginary abacus”, kids from India, Japan and China showed that they can solve complex mathematical equations without the use of calculators. 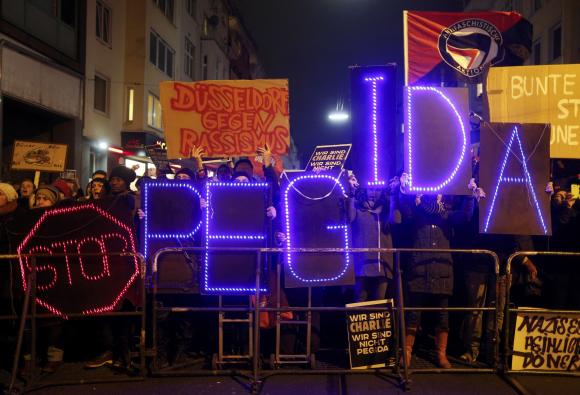 Thousands are on the streets of Dresden, protesting Germany’s immigration policies and more specifically, Islam. They’re part of the Patriotic Europeans Against the Islamization of the West. Also known as PEGIDA. The grassroots movement has been organizing weekly gatherings in the city, but this was the biggest number yet, with police estimating a turnout of some 25,000 protesters. Their march comes in the wake of deadly Islamist militant attacks in France. One poster predicts similar […]

The AirAsia airliner that crashed two weeks ago in Indonesia likely “experienced an explosion” before hitting the water due to a significant change in air pressure, a senior government official said on Monday (January 12). “My analysis is, based on the wreckage of the cabin and other findings, the left side of the AirAsia plane seems to have disintegrated. It means there was a change in pressure caused by altitude change, that caused an explosion […] 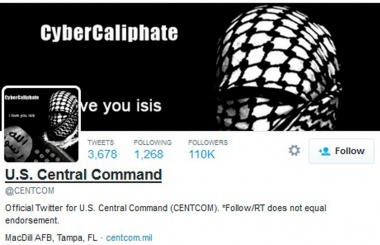 There was surely no irony intended, but a new U.S. counterintelligence agency joined Twitter on Monday (January 12), just hours before news of the hacking of U.S. military Twitter and YouTube accounts. “The National Counterintelligence and Security Center (NCSC) joins Twitter…we’ve said too much already!” tweeted the agency in its inaugural posting earlier on Monday. The agency was formed late last year by U.S. Director of National Intelligence James Clapper “to effectively integrate and align […] 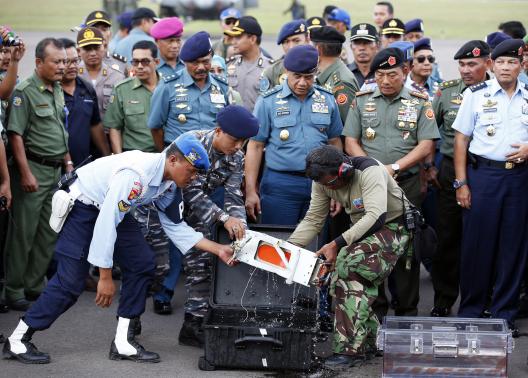 Divers retrieved the cockpit voice recorder from the wreck of an AirAsia passenger jet on Tuesday, MetroTV said quoting a transport official, a key piece of evidence for investigators to determine the cause of the crash that killed 162 people. The cockpit voice recorder, which records conversations between the pilots and with air traffic controllers, was found close to where the flight data recorder was recovered from the bottom of the Java Sea on Monday, […]

The Twitter feed and YouTube account for the U.S. military command that oversees operations in the Middle East was hacked on Monday (January 12) by people claiming to be sympathetic toward the Islamic State militant group being targeted in American bombing raids. The White House and the Pentagon both downplayed the incident saying no sensitive or classified information was compromised. Security analysts J.D. Sherry, the Global Director of Technology and Solutions at TrendMicro disagreed, saying […] 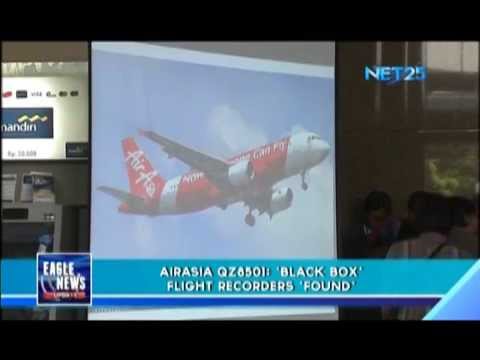 In an update on the progress of the operations regarding the ill-fated AirAsia, Indonesian divers reported that they have retrieved the flight data recorder of said plane.