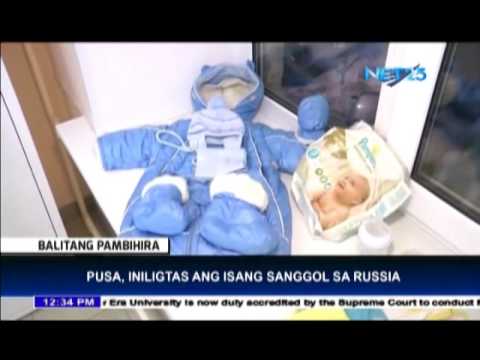 In Russia, a cat named Masha became an instant celebrity after rescuing an abandoned infant. 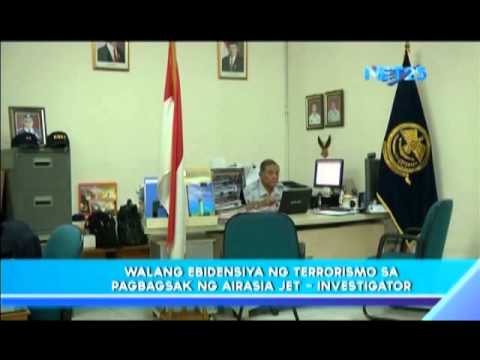 In Indonesia, investigators stand by their findings that there are no terrorist attacks connected to the ill-fated AirAsia flight. 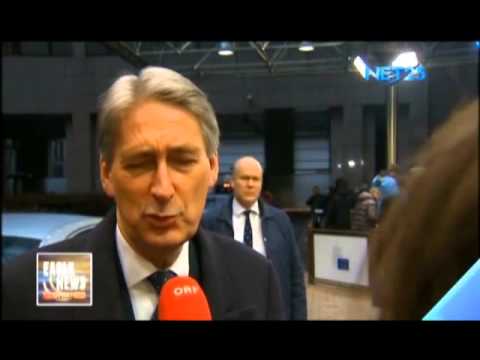 In Brussels, the European Union decided to conduct anti-terror projects in cooperation with some Muslim nations. This in the wake of terrorist attack in Paris and a foiled terrorist cell in Belgium.

A former executive for Korean Air Lines who delayed a flight because she didn’t like the way she was served her snack in first class arrived in court for the first day of her trial. A bus carrying Heather Cho who is accused of violating aviation safety rules, entered a district court in Seoul Monday. Last December, Cho was on a flight from JFK in New York when a first class flight attendant served her […] 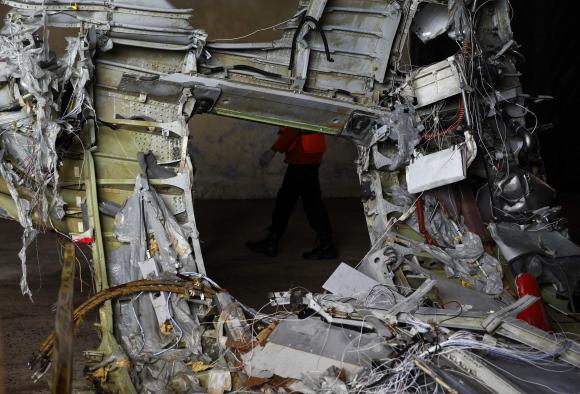 AirAsia crash not the result of terrorist attack

Investigators in the recovery of AirAsia flight 8501 are saying for the first time – the crash was not the result of a terrorist attack. In an exclusive interview with Reuters, lead investigators say about 50 percent of the information from the black box flight recorders has been decoded. The voice from the cockpit doesn’t show any sign of a threat, the air safety investigator said. It’s only the pilot sounding very busy handling the […]

Yemen’s powerful Houthi movement fought artillery battles with the army near the presidential palace in Sanaa on Monday (January 19), plunging the fragile Arab state deeper into turmoil and drawing accusations that the militia fighters were mounting a coup. Explosions echoed across the city and plumes of dark smoke hung over downtown buildings as the most intense clashes since the Shi’ite Muslim Houthi movement seized the capital in September brought everyday life to a halt. […] 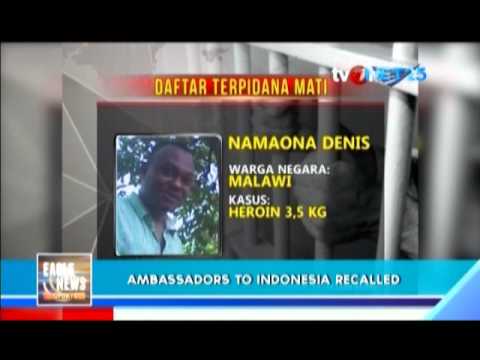 Brazil and the Netherlands recalled their ambassadors in Indonesia after Jakarta executed five foreigners involved in drug-related crimes by firing squad. 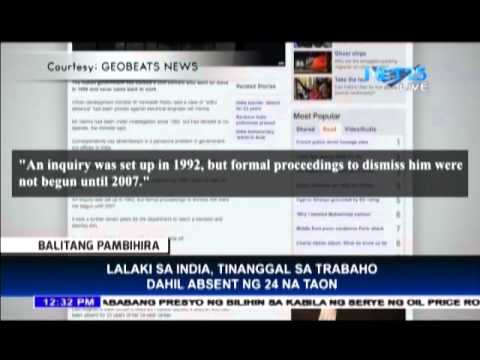 An engineer in the Central Public Works Department in India was dismissed after being discovered that he was absent from work since 1990. 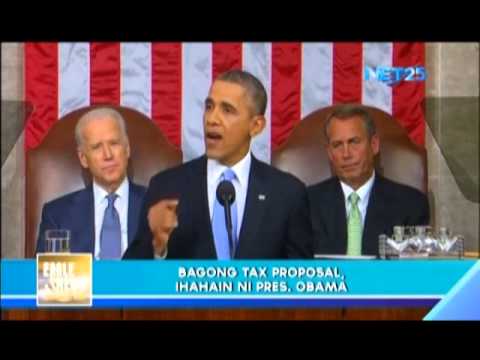 It is expected that the highlight of United States President Barak Obama’s State of the Union Address will be his new tax proposal.

By Irene Klotz MELBOURNE, Fla. (Reuters) – A man armed with “several pockets full of ammunition” opened fire at a Florida shopping mall on Saturday, injuring his wife and killing another man before fatally shooting himself, police said. Investigators believe a domestic dispute triggered the shooting just as stores at Melbourne Square mall on Florida’s east coast were preparing to open for the day, said Melbourne police commander Vince Pryce. Police who responded to the […] 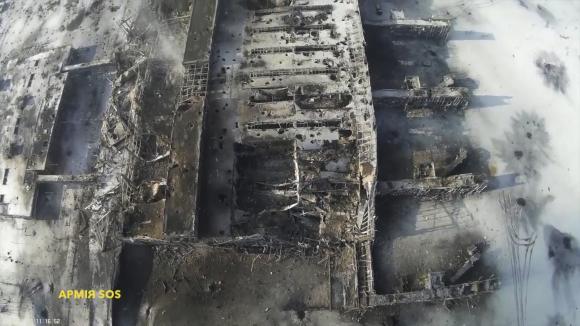 Aerial footage shot by a drone and posted to a social media website on Friday (January 16) purports to show terminal buildings and other structures at Donetsk International Airport in a state of complete destruction after months of conflict there. Army.SOS, a Ukrainian group that supports the army by buying ammunition, food and supplies for soldiers, said the video was shot on January 15, but neither the video’s authenticity, nor the date it was shot […]