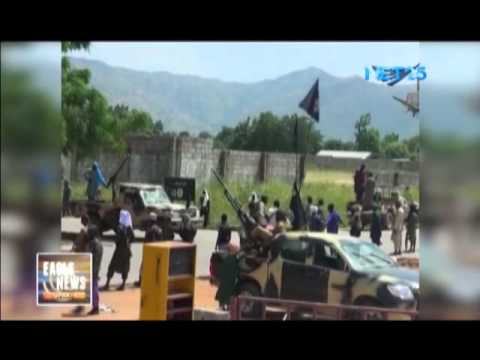 In an audio recording, extremist group Islamic State in Iraq and Syria (ISIS) said that it has accepted the pledge of allegiance of the militant group Boko Haram in West Africa. 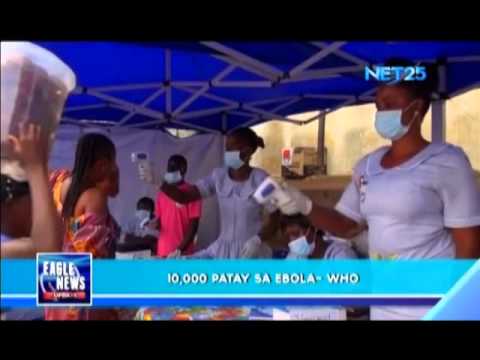 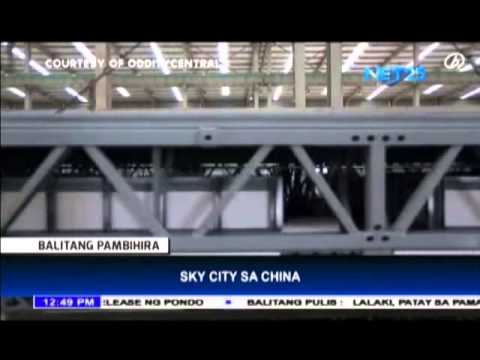 A 52-storey builiding in China was built in 19 days!

Her Royal Highness the Princess Royal is visiting the Philippines next week. This is part of a series of high level visits from the UK to the Philippines to strengthen relations between the two countries. This will be her second visit to the country; her last visit was in March 1999. Her Royal Highness’s programme of engagements is essentially in support of her many charities, and she also travels abroad extensively undertaking Foreign and Commonwealth […]

The United States called on China on Thursday to immediately release five women’s rights activists, who were detained for apparently planning to demonstrate against sexual harassment on public transport. U.S. Ambassador to the United Nations, Samantha Power, described the detention of the women in a tweet as a “sad reflection on ‘women’s rights are human rights.’” The women were planning demonstrations in Beijing and the southern city of Guangzhou on the weekend of International Women’s […]

The leader of the Islamic State militant group that controls tracts of Syria and Iraq has accepted a pledge of allegiance from Nigerian Islamists Boko Haram, his spokesman Abu Mohammad al-Adnani said, calling on supporters to fight in Africa. Boko Haram, which has killed thousands and kidnapped hundreds during a six-year campaign to carve out an Islamist state in northern Nigeria, pledged its allegiance last week, highlighting increased coordination between jihadi movements across north Africa and […] 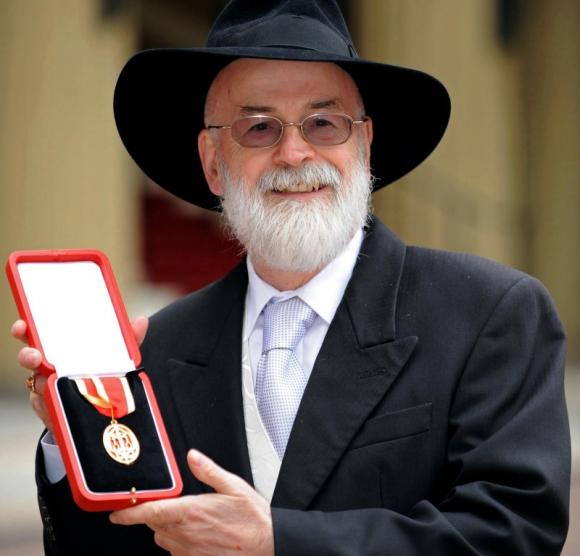 Terry Pratchett, the British author of the popular “Discworld” series of fantasy novels, has died of a form of Alzheimer’s disease at the age of 66, his publishing house said on Thursday. Pratchett died at home surrounded by his family with his cat sleeping on his bed, Transworld Publishers said. “In over 70 books, Terry enriched the planet like few before him,” said Larry Finlay, managing director at Transworld, a division of Penguin Random House. […] 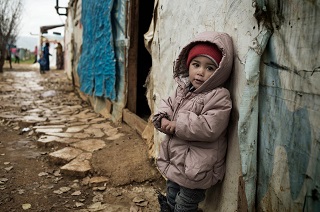 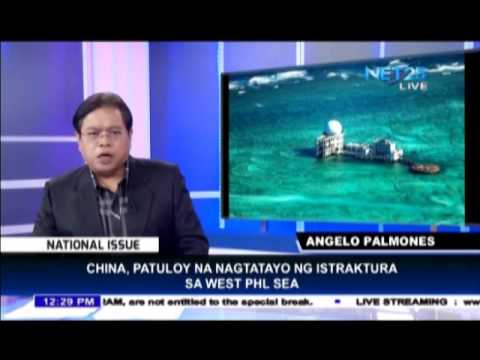 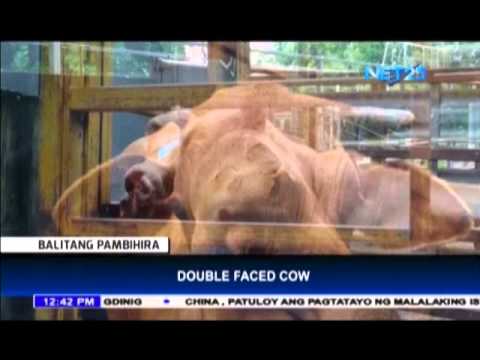