Spanish scientists said on Tuesday that remains found under a Madrid convent are likely to include those of “Don Quixote” author Miguel de Cervantes, one of the world’s most celebrated writers. Nearly 400 years after his death, the quest to find Cervantes had led investigators deep into the sub-soil of a 17th century convent. Some of bones dug up in recent months almost certainly belong to the writer, they said. “We believe that some of […]

The tomb of former Iraqi president Saddam Hussein has been destroyed in fighting near Tikrit where Iraqi forces supported by Iran-backed Shi’ite militias have been trying to take control of the city from the militants of the Islamic State. The once large octagonal, domed building in Awja, 150 km (95 miles) north of Baghdad, was severely damaged. The building appeared to have been burned then destroyed. The dome was damaged but remained largely intact. A […]

Pakistan hanged 12 male convicts on Tuesday (March 17), an Interior Ministry spokesman said, making it the largest number of people executed on the same day since an unofficial moratorium on capital punishment was lifted in December. Prime Minister Nawaz Sharif lifted a de facto moratorium on capital punishment on December 17, a day after Pakistani Taliban gunmen attacked a school and killed 132 students and nine teachers. The slaughter put pressure on the government […]

Guinea has suffered a setback in its fight against Ebola with a rash of new cases, including three doctors infected by the virus, with officials blaming weak surveillance and a failure to follow safety procedures. The outbreak, which began in eastern Guinea more than a year ago and has killed over 10,000 people in the three West African countries worst hit, had appeared to be on the wane, but Guinea has seen cases rise for […]

Russian President Vladimir Putin on Tuesday (March 17) presided over an official planning meeting for Victory Day celebrations to commemorate the end of World War Two inMoscow. It was the second time the Russian president made a public appearance, after 10 unexplained days out of public view, which lead to speculation over his health. The 62-year-old leader criticised what he called attempts to ‘distort’ historical events, aimed at undermining the “power and moral authority of […] 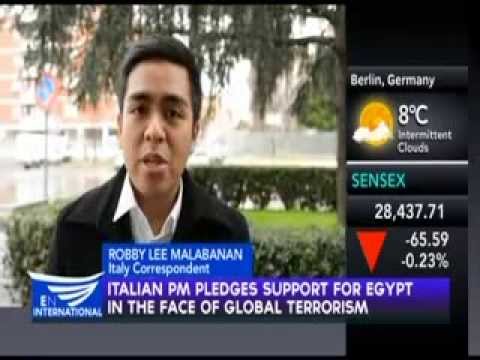 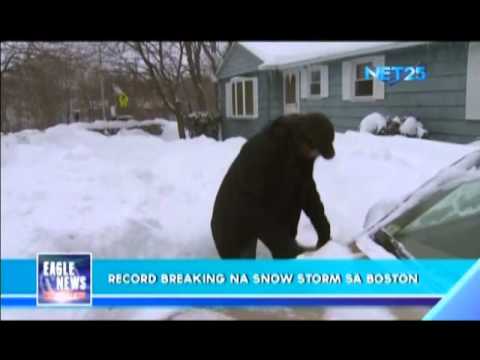 In the United States, a record-breaking snowstorm in Boston, Massachussets closed business establishments and schools. 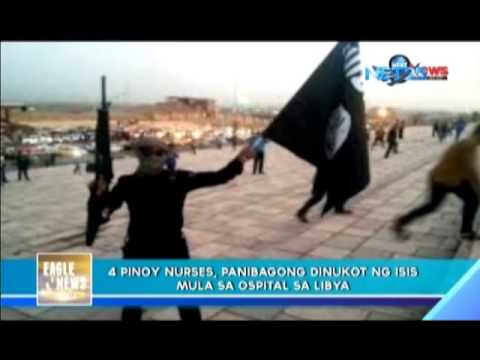 In Libya, four Filipino nurses were abducted by Islamic State of Iraq and Syria (ISIS) in the main hospital in Tripoli. 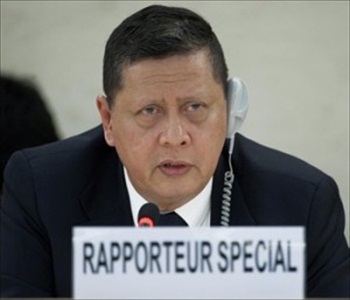 UN Special Rapporteur on the situation of the human rights in the Democratic People’s Republic of Korea told delegates in Geneva that “well over 200,000” people including children had been abducted by DPRK since 1950. Marzuki Darusman said that efforts have been undertaken by various countries so far to solve the problem but that an international approach is now required. He also noted it is ‘deeply regrettable’ that the government of DPRK has decided not […]

No place for Assad in Syria talks, U.S. officials say

The United States insisted on Monday it would never negotiate directly with Syrian President Bashar al-Assad, edging away from comments made by Secretary of State John Kerry, and it cast doubt on any immediate prospects for third-party talks to resolve Syria’s civil war. Kerry’s apparent suggestion in a CBS television interview on Sunday that there could be a place for Assad in efforts to reach a diplomatic solution to the Syrian conflict drew swift criticism […]

Russian President Vladimir Putin reappeared on Monday (March 16) after 10 unexplained days out of public view, laughing off the “gossip” over his health that had erupted during his absence. The 62-year-old leader met the president of Kyrgyzstan at a lavish Tsarist-era palace outside St Petersburg in his first appearance since Feb. 5. His unexplained absence had fuelled rumours he was ill, had been overthrown by the army or had even flown abroad to attend the birth of a love child. “It […]