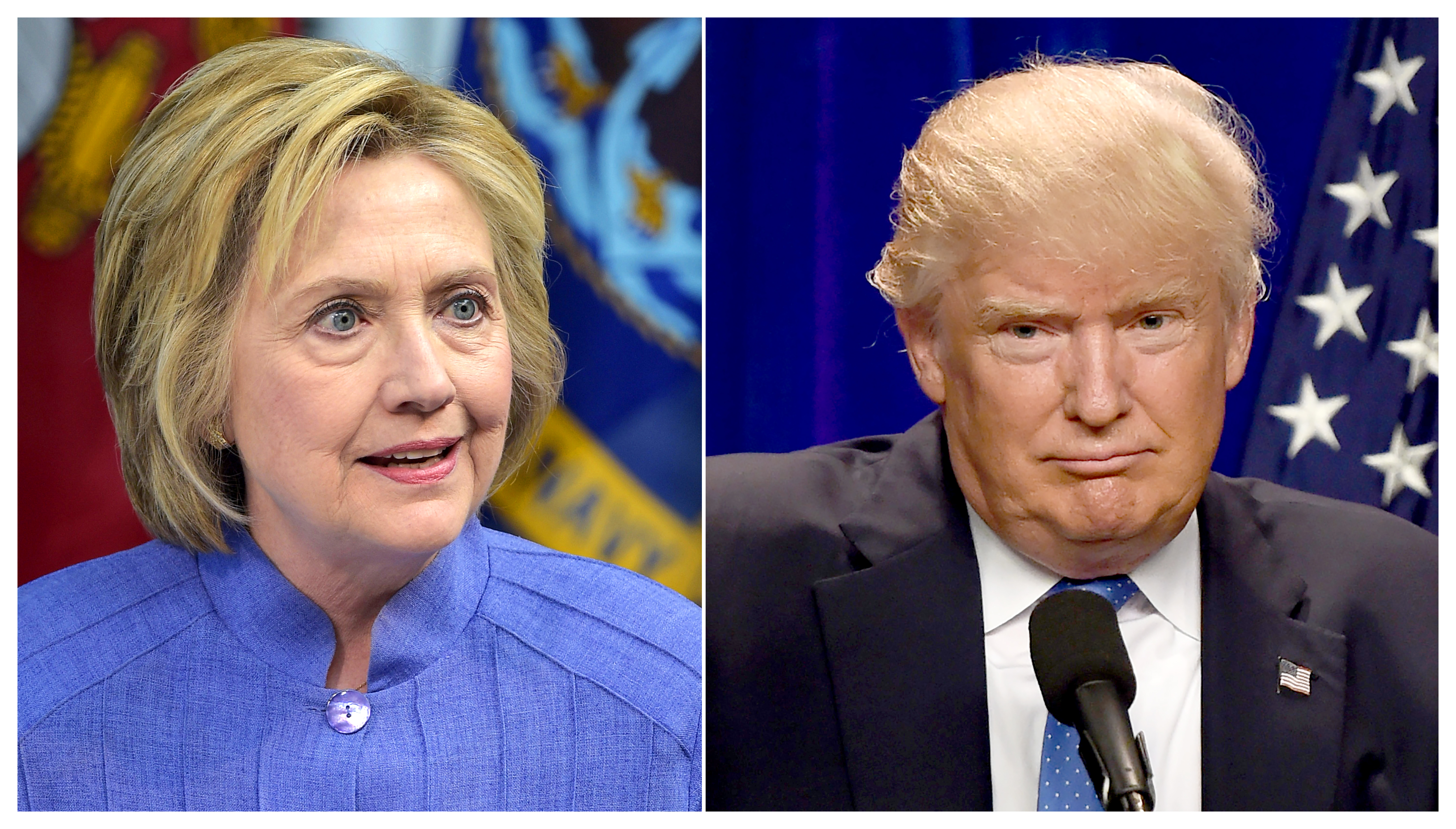 WASHINGTON, United States (AFP) — Presumptive Democratic presidential nominee Hillary Clinton blasted Donald Trump on Monday after her Republican rival posted a “blatantly anti-Semitic” tweet. Clinton’s criticism came after Trump tweeted a picture of Clinton on Saturday that described her as corrupt and featured stacks of money and a six-pointed star. “Donald Trump’s use of a blatantly anti-Semitic image from racist websites to promote his campaign would be disturbing enough, but the fact that it’s […] 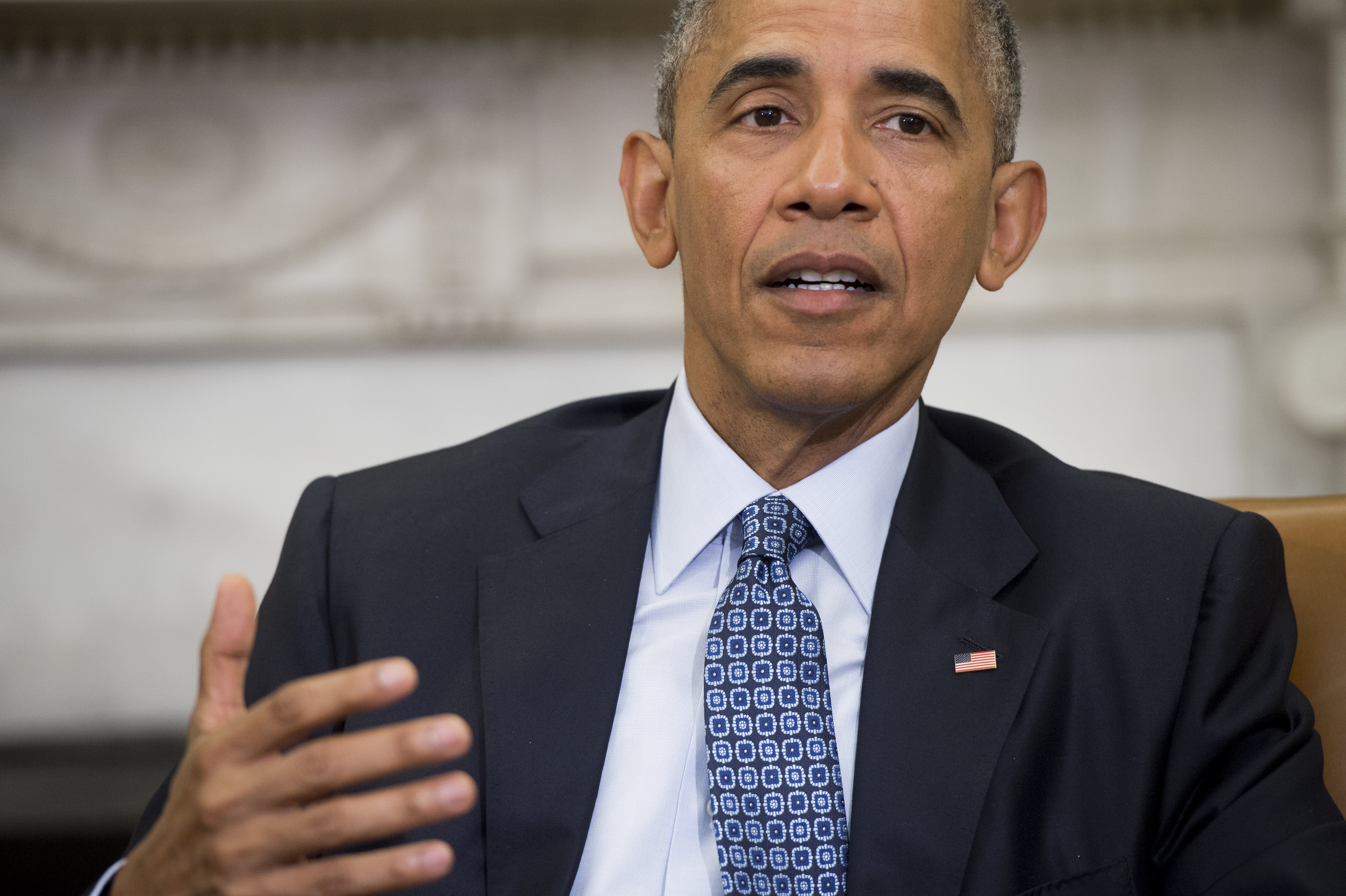 Obama to campaign with Clinton in bid to reset race

by Michael Mathes CHARLOTTE, United States (AFP) — President Barack Obama hits the campaign trail with Hillary Clinton on Tuesday for the first time in the 2016 White House race, seeking to give her a boost in her showdown with Donald Trump. The Democratic duo travel to Charlotte, North Carolina for a rally, the first in a series of high-profile events that Clinton hopes will energize voters, particularly minorities who remain enamored with the president, […] 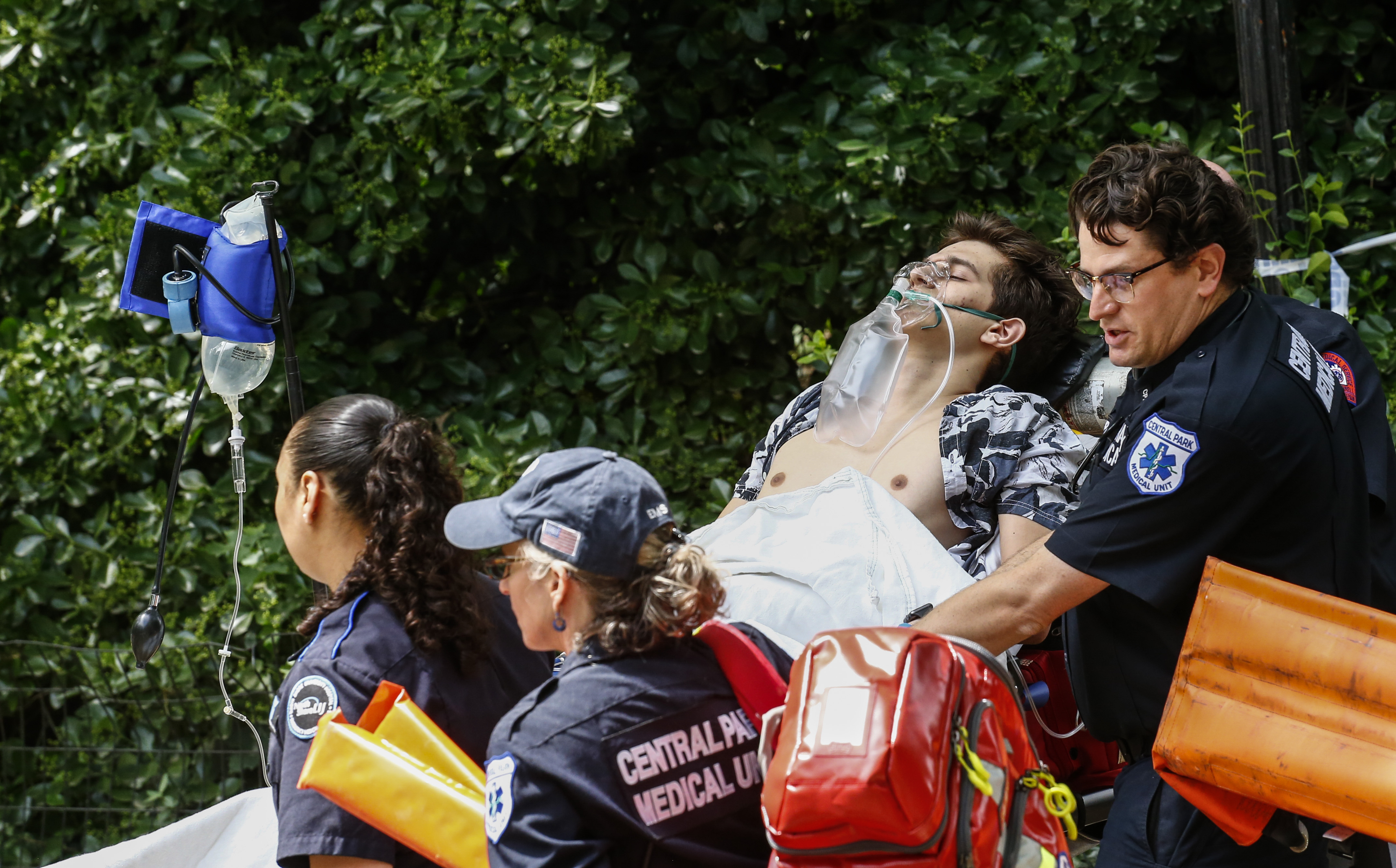 NEW YORK, United States (AFP) — A 19-year-old man was seriously injured, and may have lost a foot, after landing on what appeared to be an amateur explosive or firework in New York’s Central Park on Sunday, officials said. The incident comes as authorities step up security over the US Independence Day weekend, especially at airports and other transport hubs. “We have no evidence that this is related to terrorism,” NYPD deputy chief John O’Connell […]

Hillary Clinton says she was “pleased” to assist the FBI 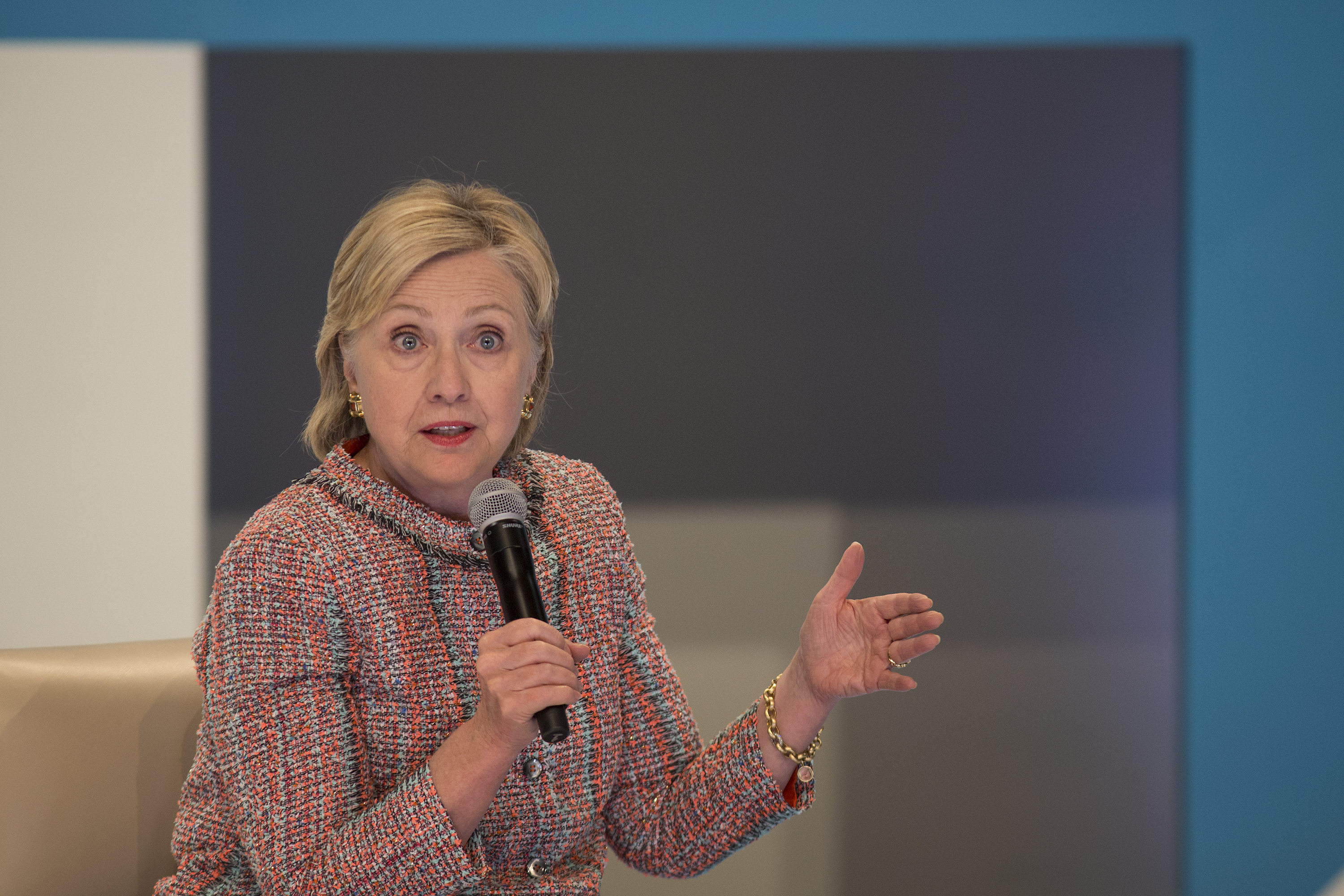 Clinton ‘pleased’ to speak with FBI in email probe

by Olivia HAMPTON WASHINGTON, United States (AFP) — Hillary Clinton says she was “pleased” to speak with the FBI about her use of personal email while serving as secretary of state, but refused to discuss reports that she will not face charges. In an interview aired Sunday, Clinton acknowledged it was unwise for her husband to meet with America’s top law enforcement officer, with the encounter coming in the midst of the FBI investigation that […]

The death of World War Two concentration camp survivor and Nobel laureate Elie Wiesel was mourned on Sunday (July 3) by family and friends at a New York City synagogue, who honored his commitments to his loved-ones as well as his life-long fight for millions of Holocaust victims. Wiesel, 87, died on Saturday at his home in New York City. The private funeral will be followed by a public memorial at a later date, the […]

A 19-year-old tourist suffered a severe injury to his left foot in an explosion in Central Park on Sunday (July 3), said a spokesman for the New York Police Department, which was investigating the cause of the incident. The teen was in the park with two friends, who had also traveled to New York, when the blast occurred just before 11 a.m. (1500 GMT) near East 61st Street and East Drive, the NYPD spokesman said. […] 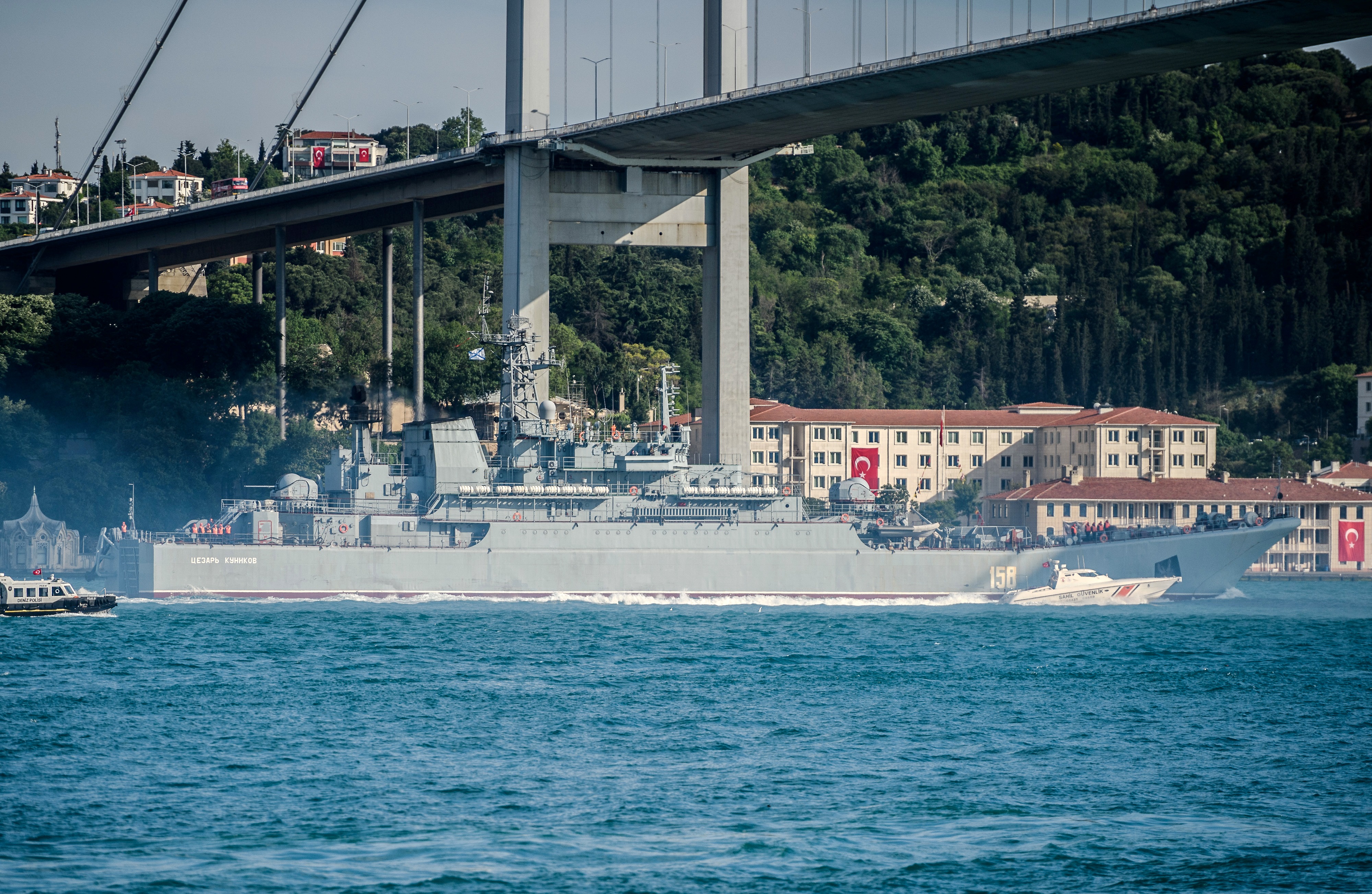 NEW YORK, United States (AFP) — A Russian warship sailed uncomfortably close to a US navy ship in the eastern Mediterranean this week, conducting maneuvers that US army officials denounced as “aggressive” and “erratic.” The Yaroslav Mudryy frigate came “unnecessarily close” as it passed the guided missile cruiser USS San Jacinto on Thursday, US European Command (EUCOM) said in a statement sent to AFP. “Conducting aggressive, erratic maneuvers and moving unnecessarily close to another ship […] 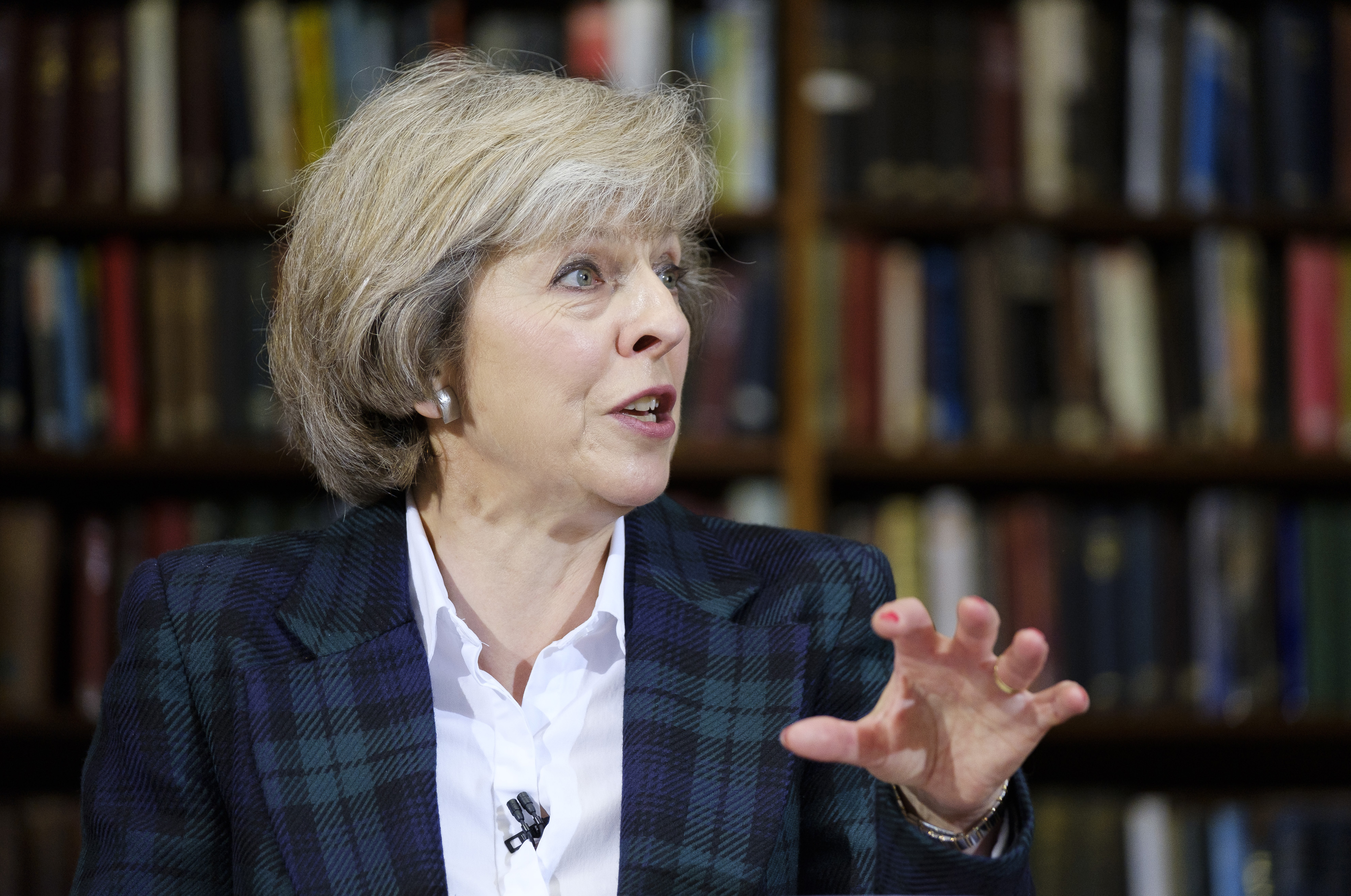 by James PHEBY LONDON, United Kingdom (AFP) — The favorite to become Britain’s next prime minister on Sunday vowed to push for an EU trade deal that limits immigration, as a law firm warned Brexit needed parliament’s backing to begin. The shock June 23 vote caused upheaval in British politics and financial markets, leaving lawmakers at odds over what negotiating position to take and when to begin the official exit procedure from the European Union. […]

WASHINGTON, United States (AFP) – US Attorney General Loretta Lynch said Friday she will abide by decisions of the FBI and prosecutors on whether to bring charges over presidential hopeful Hillary Clinton’s use of personal email while at the State Department. The announcement by Lynch was pushed to the fore after her impromptu meeting with former president Bill Clinton at the Phoenix, Arizona airport this week touched off a political firestorm. In a noteworthy admission, […] 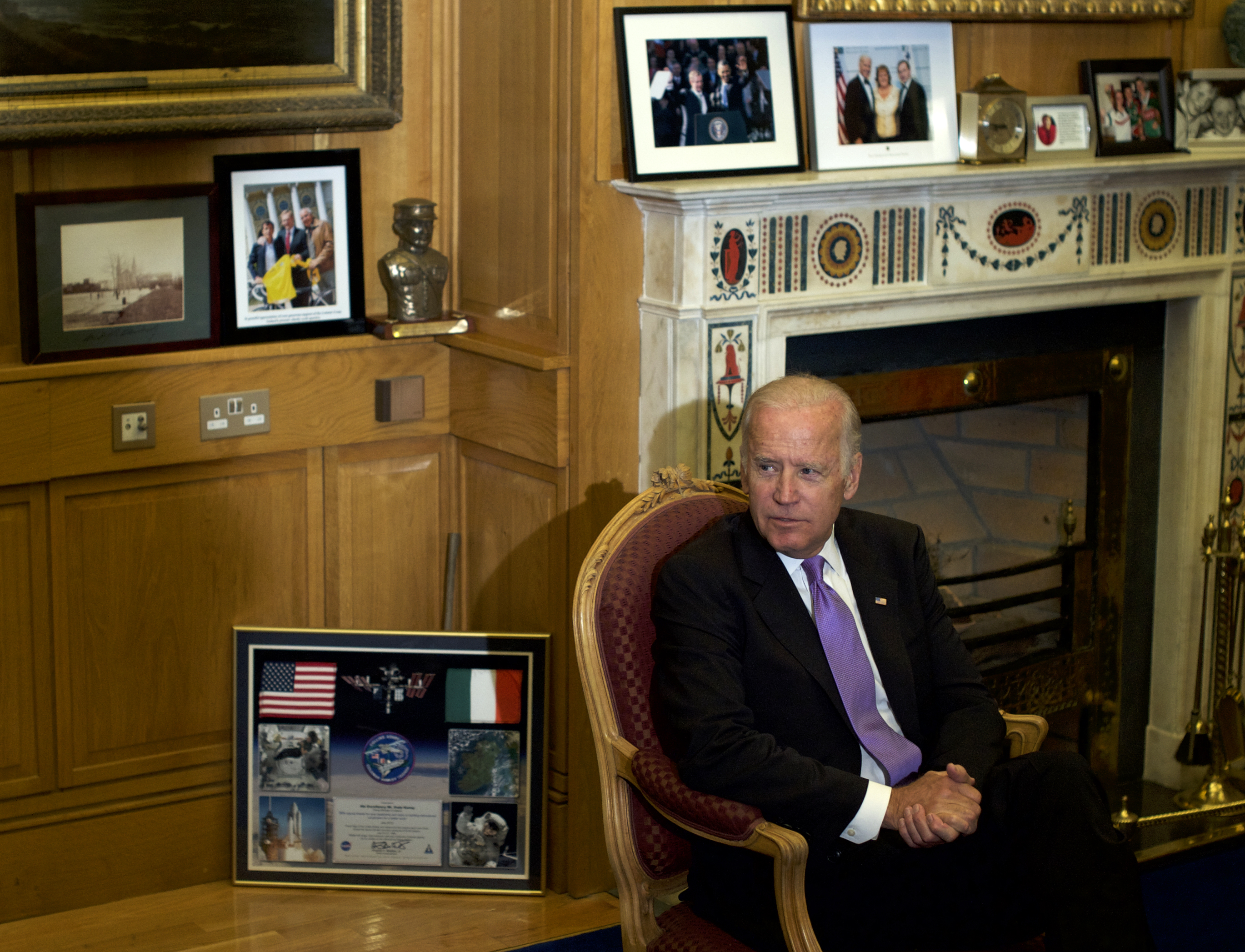 WASHINGTON, United States (AFP) — Vice President Joe Biden will join Democratic White House hopeful Hillary Clinton on the campaign trail for the first time next week, days after the president himself stumps with her, Clinton aides announced Thursday. The pair will attend a Democratic Party event next Friday in Scranton, Pennsylvania, where they both have roots, Clinton’s campaign said in a statement. That stop will come four days after President Barack Obama is scheduled […] 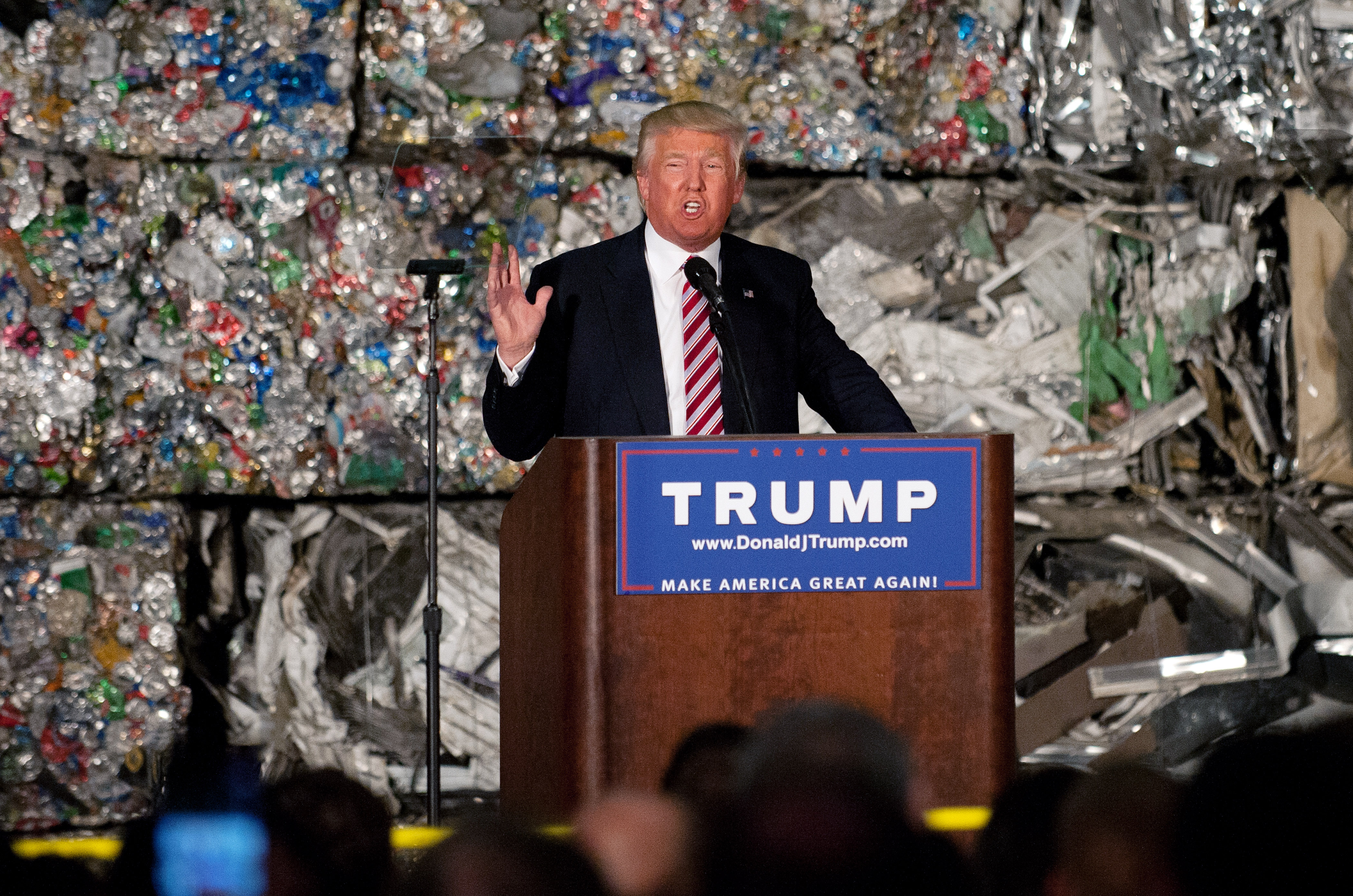 NEW YORK, United States (AFP) — More than 2,000 miles from Mexican airspace, Donald Trump took yet another knock at America’s neighbor to the south Thursday, quipping that a plane flying over his campaign stop could be a Mexican jet “getting ready to attack.” The billionaire Republican, campaigning to become America’s commander-in-chief, made the remark while addressing voters in northeastern Manchester, New Hampshire. The plane interrupted Trump as he told attendees that trade deals had […]