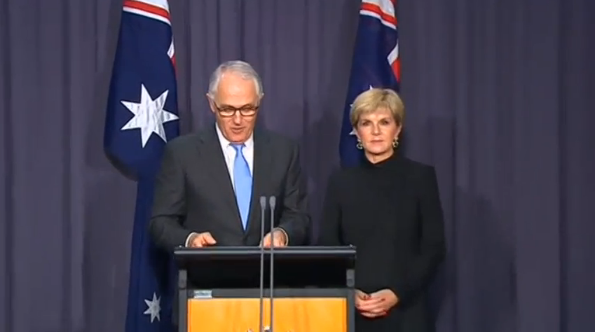 SYDNEY, Australia (Reuters) — Australian Prime Minister Malcolm Turnbull and Foreign Minister Julie Bishop on Wednesday (July 13) urged China and the Philippines to follow the South China Sea Permanent Court of Arbitration ruling. In a case that was seen as a test of China’s rising power and its economic and strategic rivalry with the United States, the court in The Hague ruled China had breached the Philippines’ sovereign rights by endangering its ships and […] 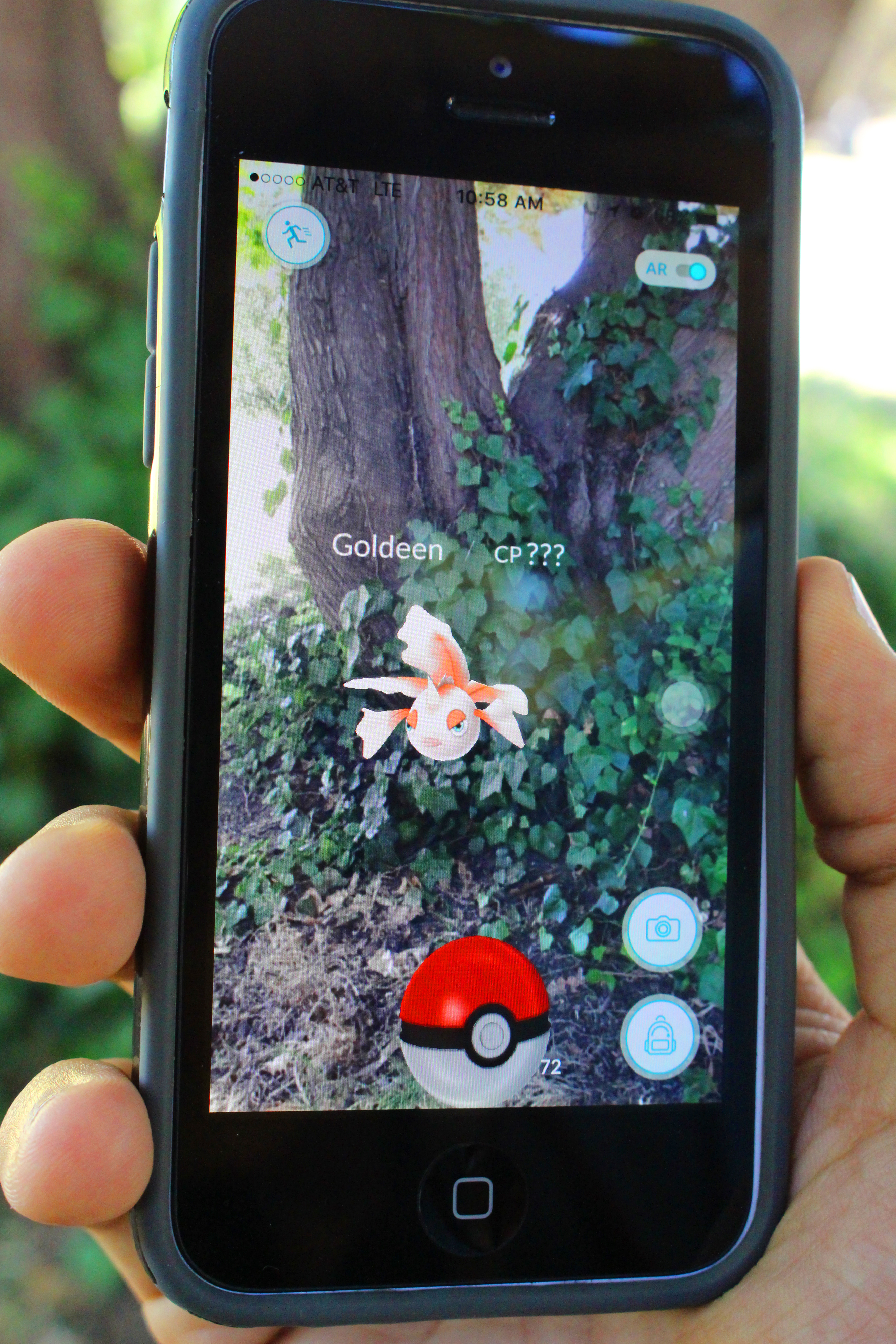 SYDNEY, Australia (AFP) — High demand for the mobile augmented-reality game Pokemon Go crashed the app’s servers in Australia Tuesday, while attracting safety and trespassing warnings from police. The game has been a huge hit with players since it was rolled out in Australia, New Zealand and the United States late last week, with more than five million downloads on the Android Google Play app store. It has also topped Apple’s app charts. A Pokemon […] 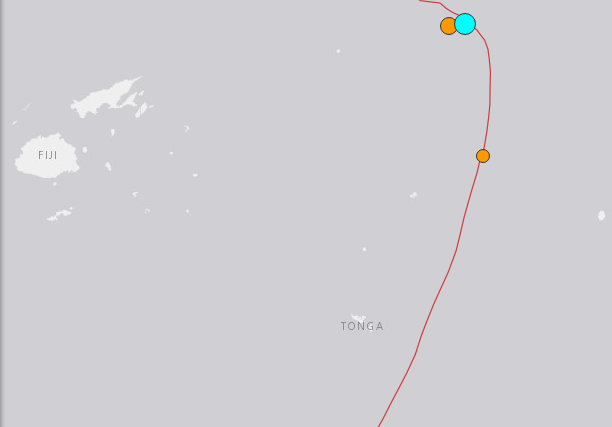 SYDNEY, Australia (AFP) — A 6.0-magnitude earthquake struck off the Pacific nation of Tonga late Sunday, US seismologists said, but no tsunami warning was issued. The US Geological Survey said the quake was shallow, striking 140 kilometres (87 miles) northeast from the town of Hihifo. A second 5.5 quake struck shortly afterwards in the sea 110 kilometres away from Hihifo, USGS reported. The Pacific Tsunami Warning Center did not immediately issue any warnings. Tonga sits […] 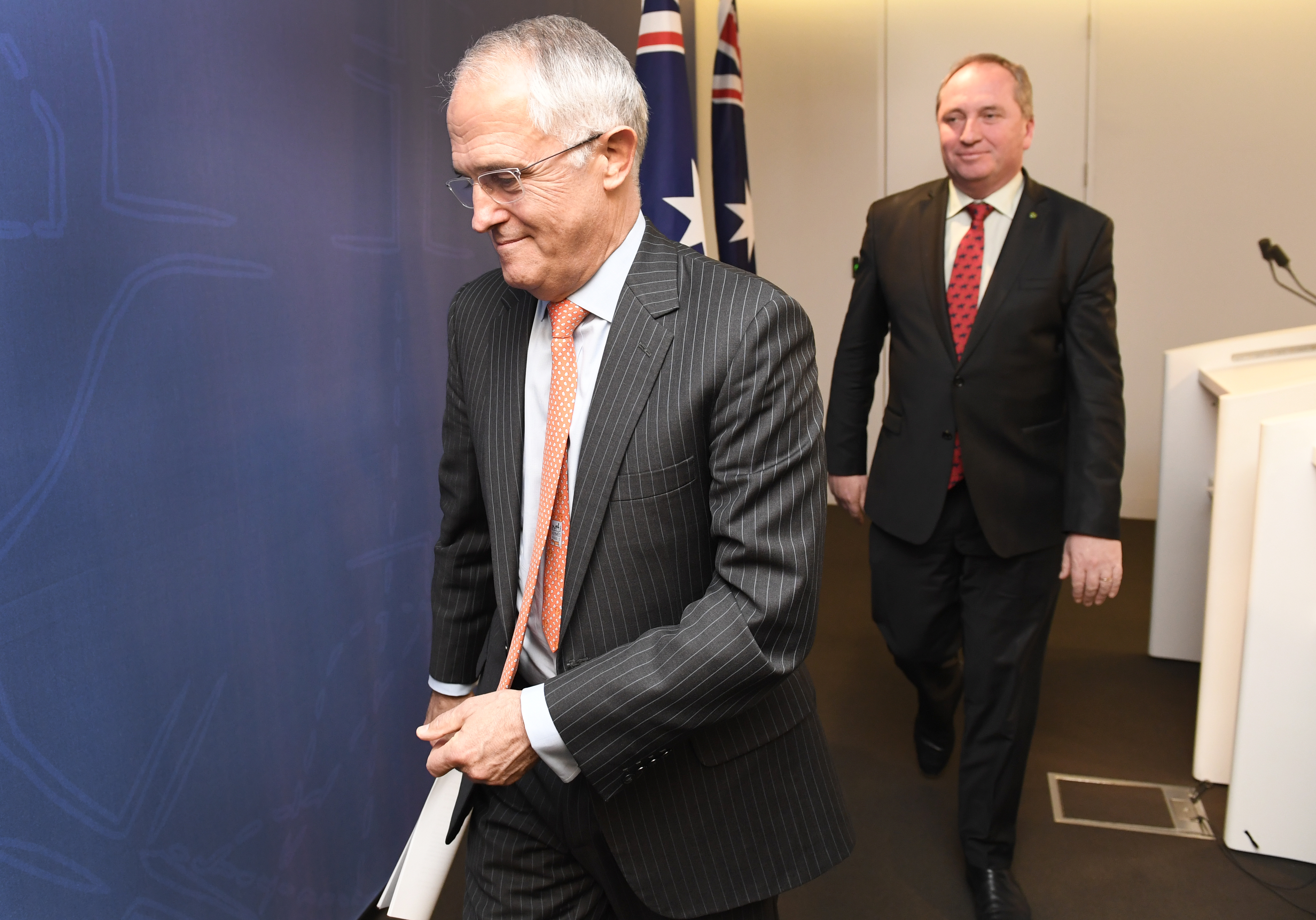 SYDNEY, Australia (AFP) — Australian leader Malcolm Turnbull Tuesday rejected calls for him to resign after the weekend’s disastrous election, as senior government figures pleaded against infighting. Three days after polls closed the result is still too close to call, with Turnbull’s Liberal/National coalition and the opposition Labor each short of the 76 seats needed to govern, raising the prospect of a hung parliament. On Monday, Labor leader Bill Shorten urged the prime minister to […]

Cocaine seized from inside diamante-encrusted horse head in New Zealand

New Zealand Customs and Police say they have seized 35 kilogrammes of cocaine brought into the country inside a diamante-encrusted horse head. “There is a significant organised crime group offshore that will be responsible for this and who have now lost a whole lot of money,” said National Organised Crime Manager, Detective Superintendent Virginia Le Bas in Auckland on Saturday (July 2). The discovery was made in May with the airfreight package delivered to an […] 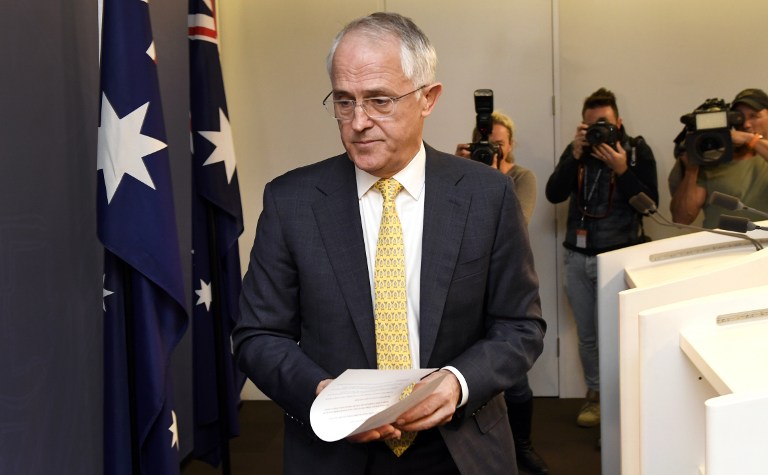 by Martin Parry SYDNEY, Australia (AFP) — Australia was in political limbo Sunday after voters failed to hand Prime Minister Malcolm Turnbull the stability he craved in calling an election, with the nation instead facing the prospect of a hung parliament. The former banker went to the polls early looking to shore up support and deliver a strong government based on a “jobs and growth” agenda after ousting fellow Liberal Tony Abbott in a party […] 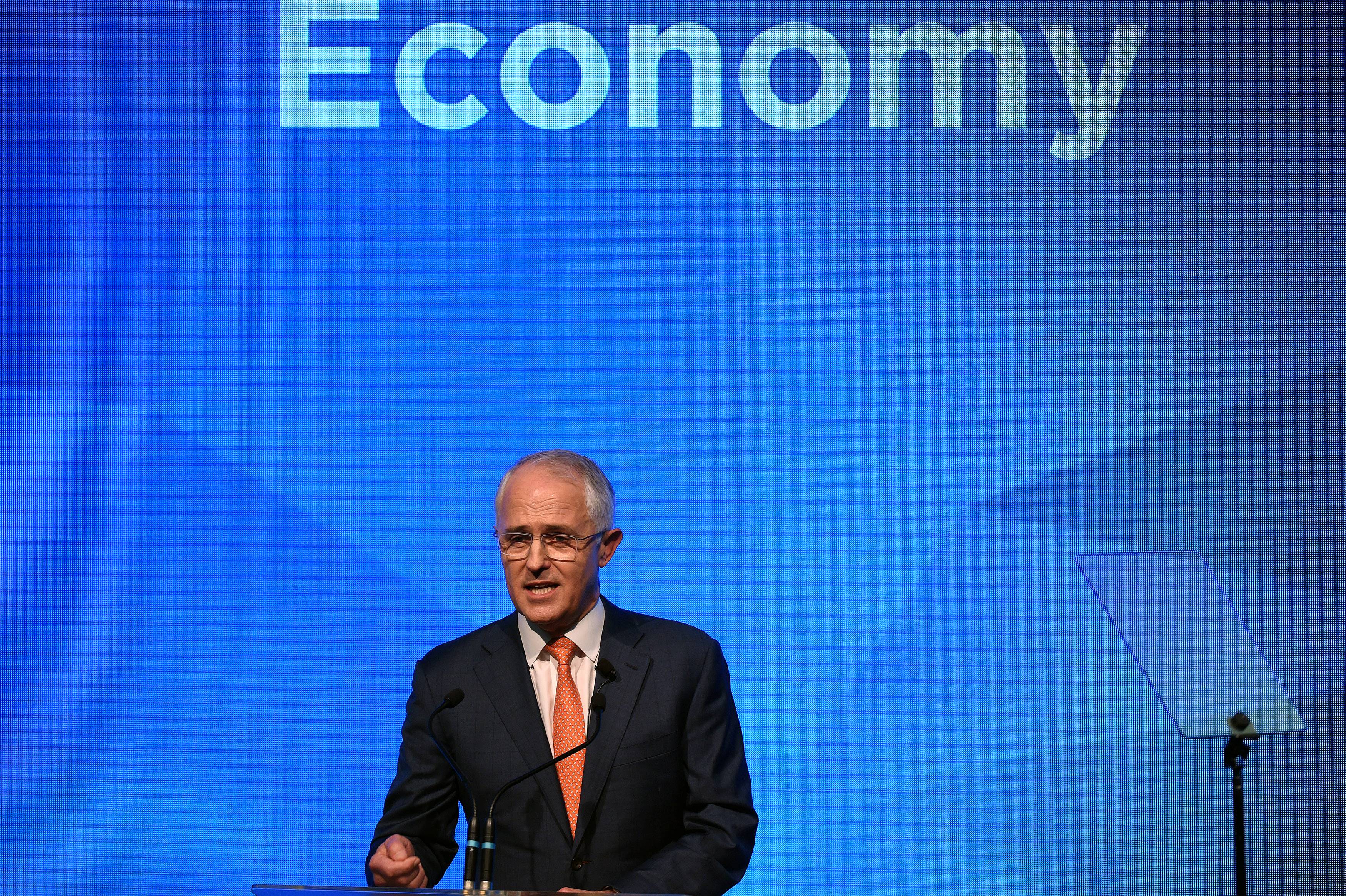 SYDNEY, Australia (AFP) — Australia’s ruling party Monday used the Brexit vote to warn against voting for Labor in upcoming elections as a poll showed the Liberals ahead for the first time in a drawn-out campaign. The country goes to the polls on Saturday with economic management assuming added significance in the wake of Britain’s decision to leave the European Union, sparking global instability. “There will be considerable uncertainty for some time. You’re seeing that […] 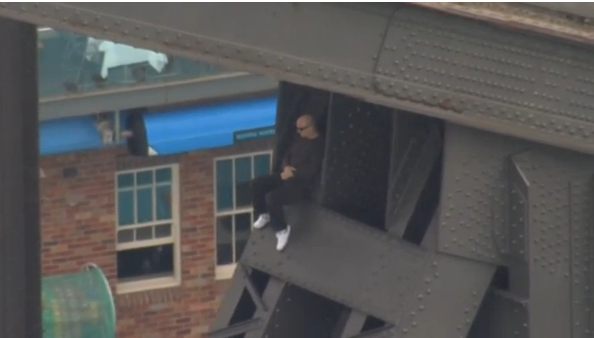 Man arrested after climbing into arch of Sydney Harbour Bridge

SYDNEY, Australia (Reuters) — A man has been arrested after climbing up an arch of the Sydney Harbour Bridge on Friday (June 17) with the incident bringing traffic to a standstill. According to local media, the man had taken a taxi to the bridge, left the taxi and proceeded to climb the iconic Sydney landmark. A police operation was launched, with the assistance of Police Rescue, Police Negotiators, Traffic and Highway Patrol Command, and the […] 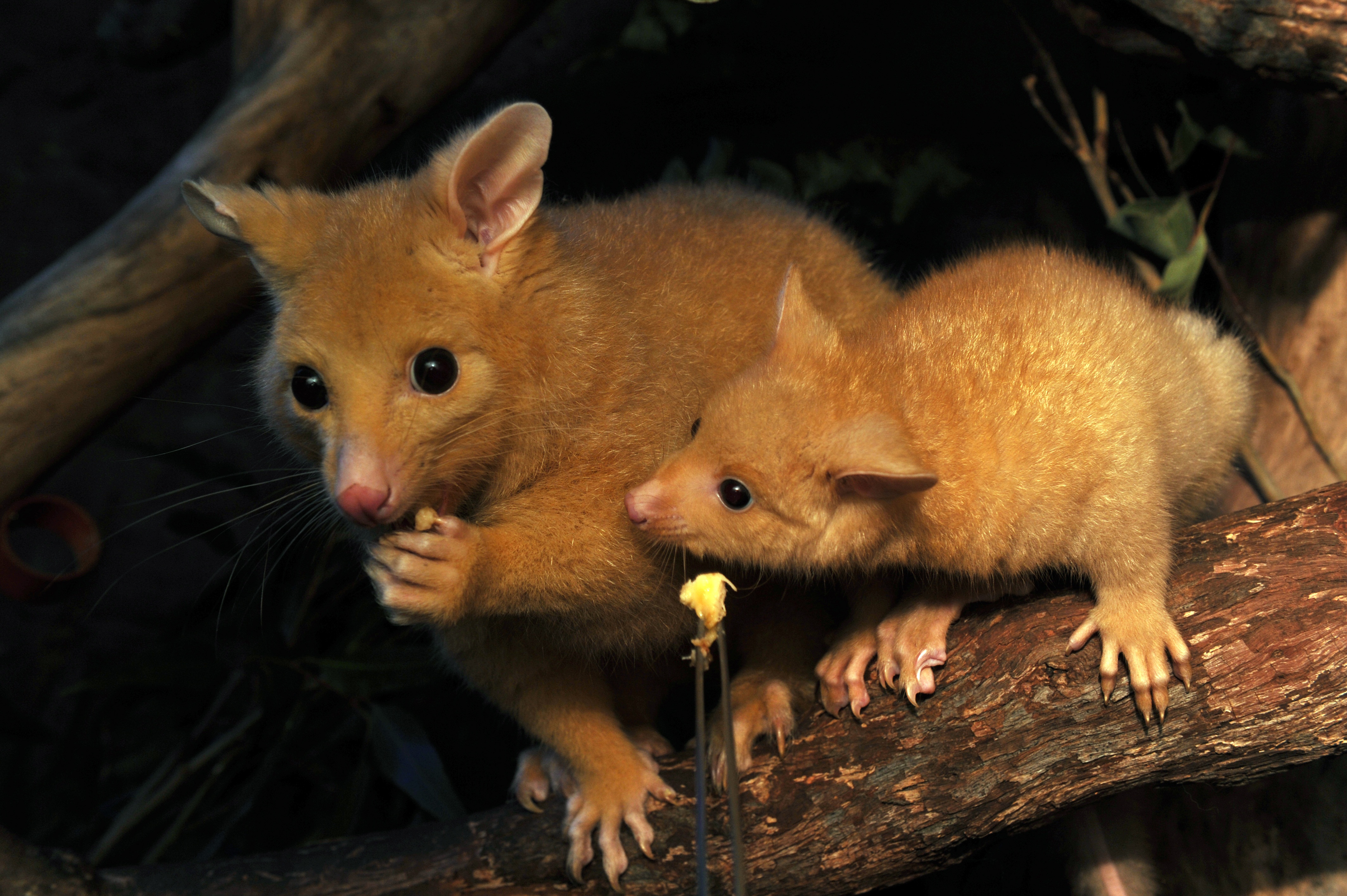 SYDNEY, Australia  (AFP) — Climate change appears to have driven to extinction an Australian Great Barrier Reef rodent, according to a new study, which suggests the species may be the first mammal lost to the global phenomenon. Extensive searches for the Bramble Cay melomys, a small rat-like animal, have failed to find a single specimen from its only known habitat on a sandy island in far northern Australia. Researchers said the key factor behind the […] 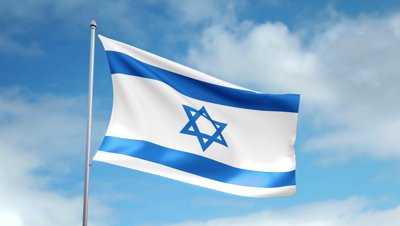 United Nations, United States—Israel on Monday was elected to chair a United Nations committee for the first time in the world body’s 71-year history, triggering strong protests from Arab countries and the Palestinians. Israeli Ambassador Danny Danon won the chair of the legal affairs committee of the General Assembly by picking up 109 votes from the 193 member-states. Danon’s candidacy was put to a vote by secret ballot at the request of Arab countries. All […] 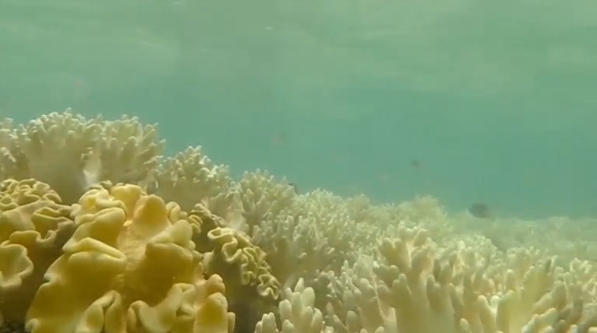 Australia pledges $1 billion to help save the Great Barrier Reef

LIZARD ISLAND, Australia (Reuters) — Australia’s Prime Minister Malcolm Turnbull on Monday (June 13) pledged $1 billion in assistance for the ailing Great Barrier Reef if his government is re-elected next month. Speaking in Townsville in North Queensland, Turnbull said if his government is returned to power after the July 2 election he would instruct Australia’s Clean Energy Finance Corporation (CEFC) to redirect $1 billion of it $10 billion fund towards a loans scheme aimed […] 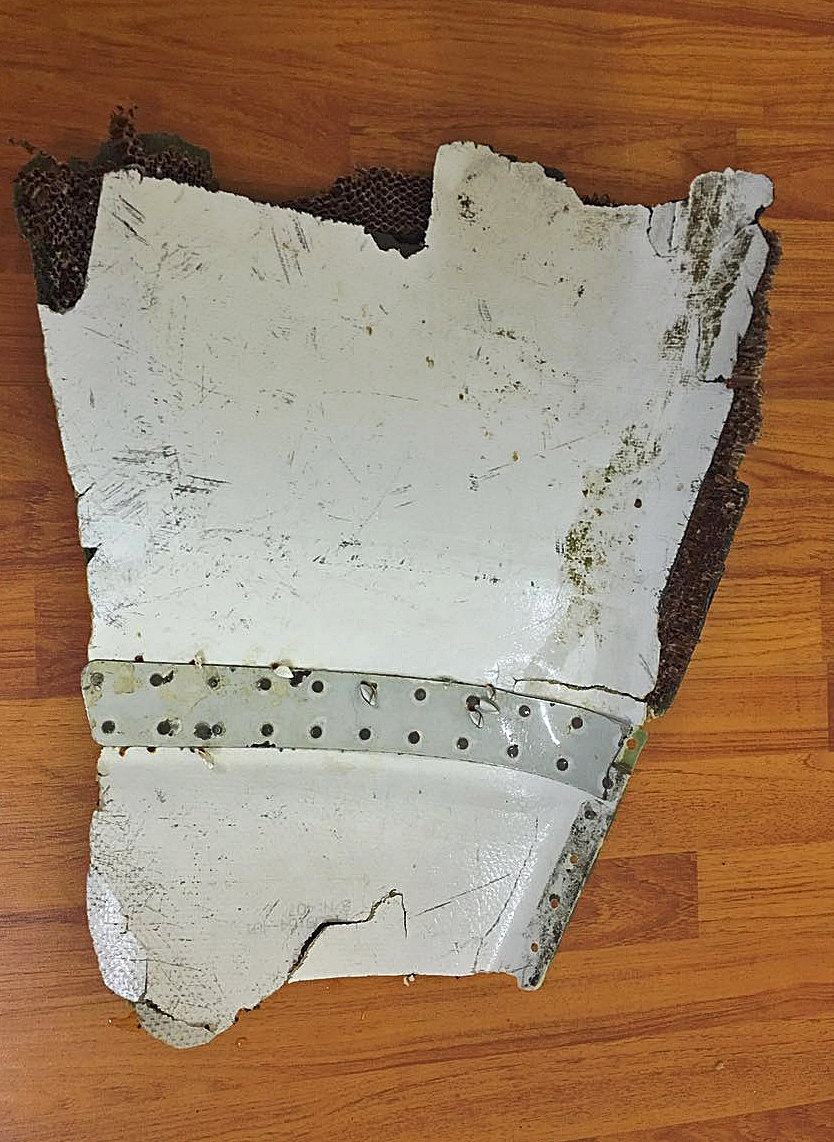 SYDNEY, Australia (AFP) — Images of three new pieces of debris are being examined by Australian search teams looking for missing Malaysia Airlines flight MH370, they said Friday. One of the items washed up on remote Kangaroo Island off Australia’s south coast, while the other two were reportedly found in Madagascar. “The ATSB has been advised and has received photos of the item (on Kangaroo Island),” a spokesman for the Australian Transport Safety Bureau, which […]