SYDNEY, Australia (AFP) — A woman is feared dead after being taken by a crocodile following a late night swim with a friend at a beach in northern Australia, police said Monday. The women, both aged in their 40s, went for a stroll on Thornton Beach Sunday evening in the far north of Queensland state before making a fateful decision to go for a dip in an area known to be infested with crocodiles. “The […] 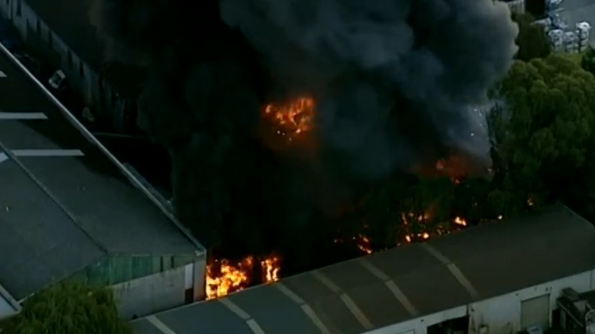 SYDNEY, Australia (Reuters) — Over 100 firefighters were needed to tackle a fire at a Sydney car dismantling yard on Wednesday (May 25) that sent plumes of smoke over the city. Fire crews were quick to respond but the blaze spread quickly fueled by the flammable materials inside the car yard. “Very ferocious blaze, we had car tyres, LPG, petrol, upholstery and numerous cars,” New South Wales Commissioner of Fire and Rescue, Greg Mullins told […]

SYDNEY , Australia (AFP) — An 18-year-old man was arrested in Sydney on Tuesday over an alleged “imminent” terror plot, as police raided properties in Melbourne in a separate counter-terrorism operation, officials said. Australian Federal Police claimed the teenager was scouting possible sites in Sydney to undertake an attack while at the same time trying to acquire a firearm. In February he had been stopped at Sydney airport as he attempted to leave for Syria, […] 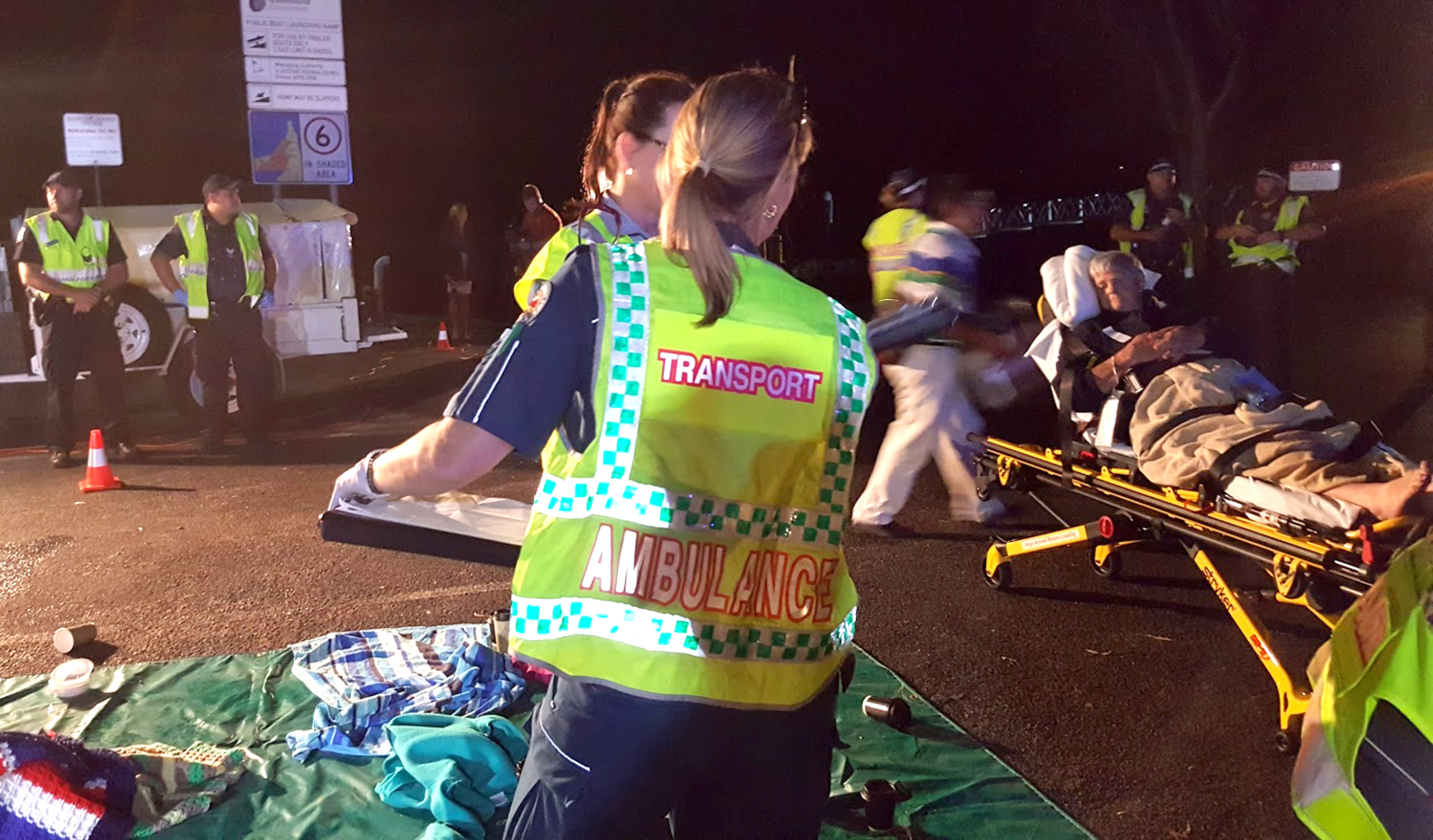 SYDNEY , Australia (AFP) — More than 40 tourists, many of them elderly Chinese, were recovering Thursday after jumping into life rafts when the catamaran they were aboard caught fire in Australia. The Spirit of 1770 got into trouble 10 nautical miles off the coastal town of 1770 following a day-trip to Lady Musgrave Island on the Great Barrier Reef, apparently when a fire started in the engine room. The Island on the Great Barrier Reef,said […] 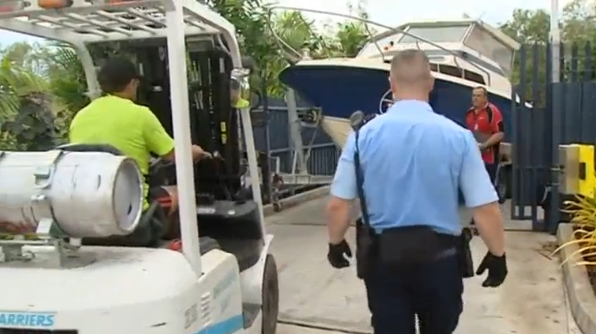 (Reuters) — Australian police have detained five men suspected of planning to sail a small boat from the far north of the country on to Indonesia and the Philippines and finally to Syria to join Islamic State, officials said on Wednesday (May 11). The men were held on Tuesday (May 10) after towing the seven-meter boat almost 3,000 km (1,865 miles) from Melbourne to Cairns in Queensland state, police said. “There have been reports that […] 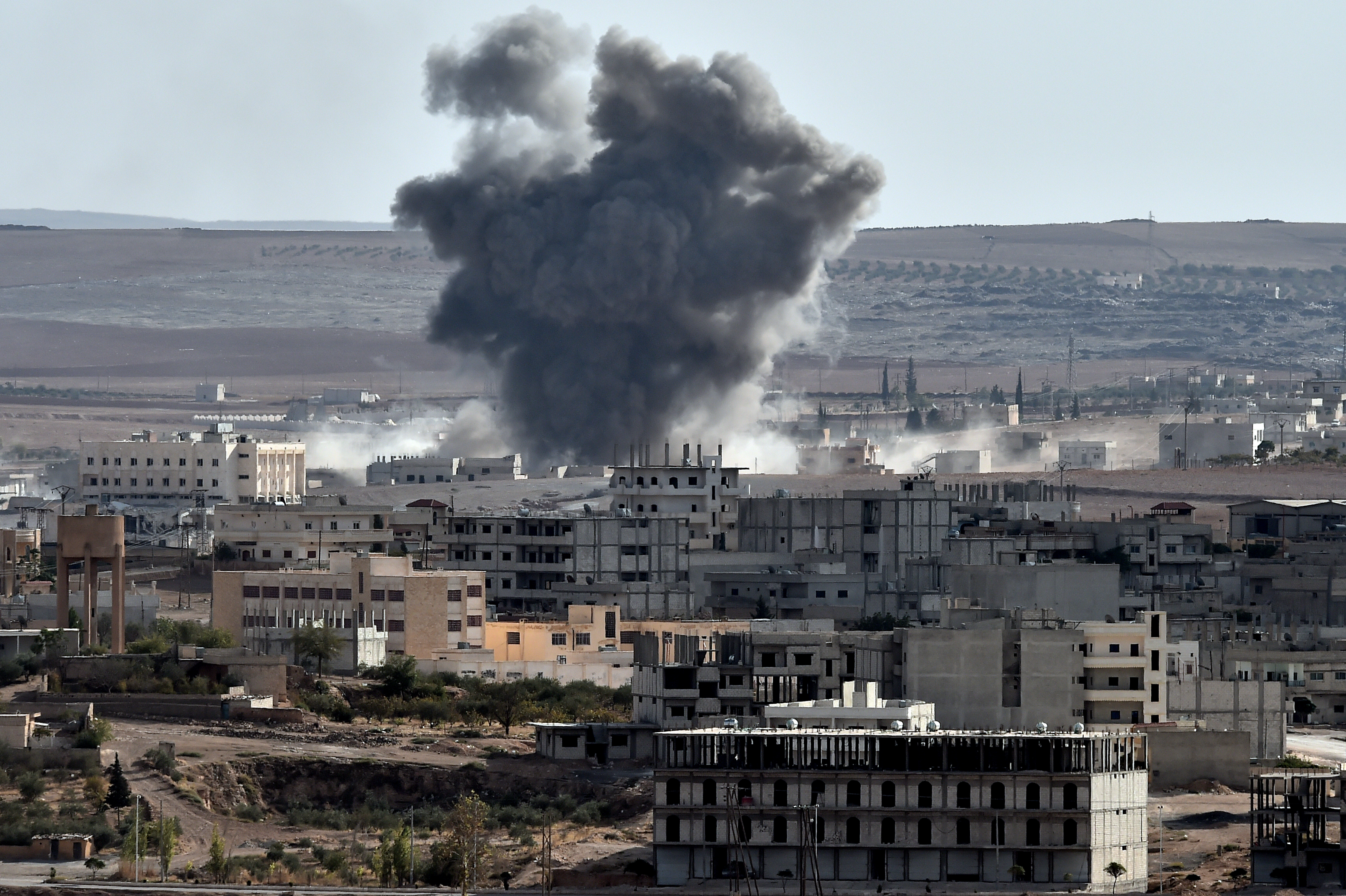 Australia says top IS recruiter killed in US air strike

SYDNEY , Australia (AFP) — Australia’s most wanted Islamic State terror suspect, who was linked to several attacks on home soil, has been killed in a US air strike in Iraq, Canberra said on Thursday. The death of Neil Prakash is considered significant by Australian and American authorities because of his highly prominent and influential role as a senior recruiter for the jihadist group. Attorney General George Brandis said Washington had told Canberra that Prakash […]

SYDNEY, Australia (AFP) — More than 750 asylum-seekers held in a Papua New Guinea detention camp launched legal action Wednesday to be moved to Australia after a court in the Pacific nation found the centre unconstitutional. Australian lawyers acting for the 757 men — who are held on Manus Island as part of Canberra’s tough policy of sending those who try to reach Australia by boat to camps in PNG and Nauru — sought an “urgent […] 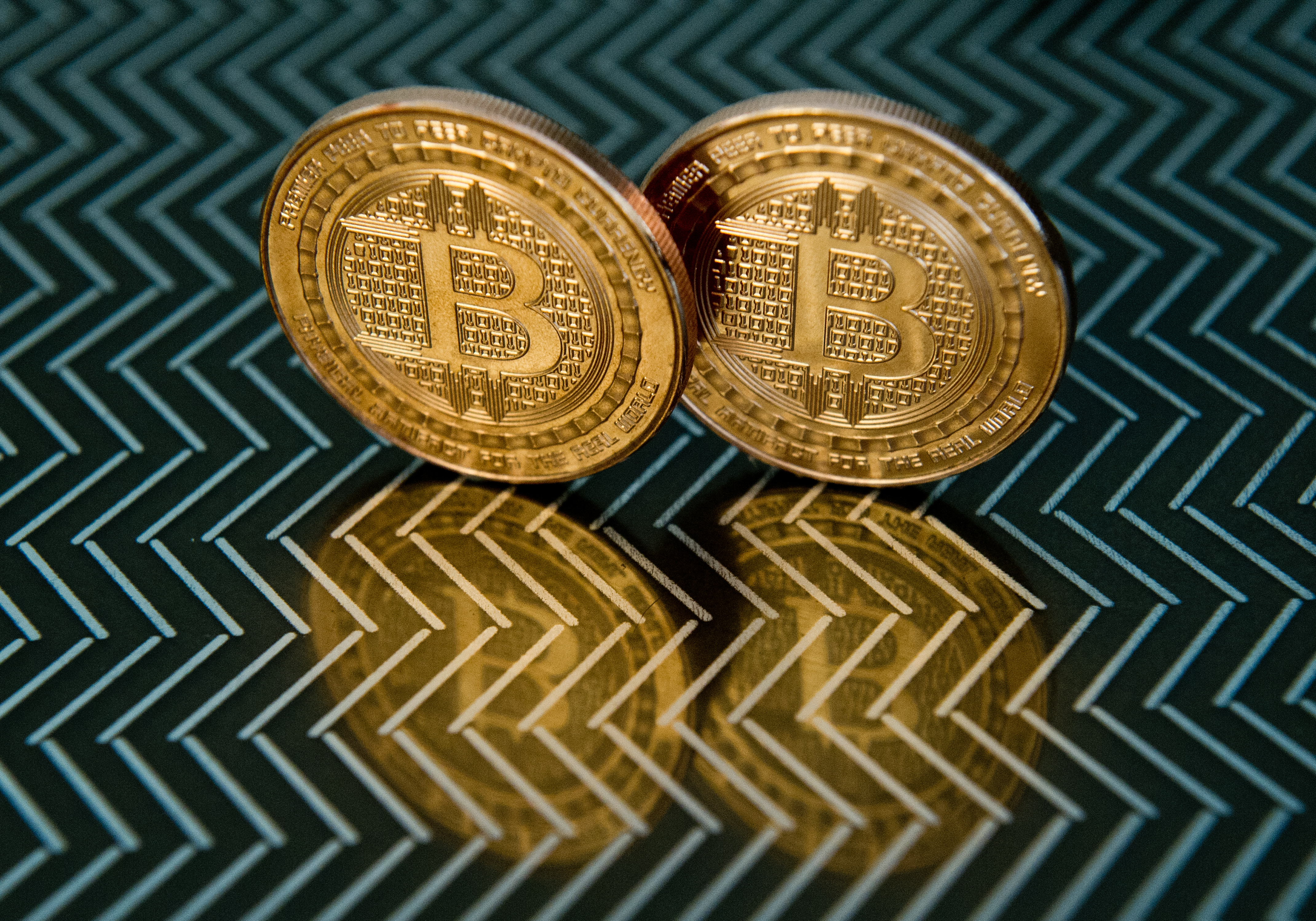 LONDON, United Kingdom (AFP) by Katherine Haddon Australian entrepreneur Craig Wright on Monday identified himself as the creator of Bitcoin, following years of speculation about who invented the pioneering digital currency. Wright was identified by three media outlets — the BBC, The Economist and GQ magazine — and posted a blog on the subject on his website. However, in a defiant interview with the BBC, he insisted that he would have preferred his identity to remain secret […]

SYDNEY,Australia (AFP) — An Australian woman working for a charity in Afghanistan has been kidnapped, the country’s foreign minister said Friday. Julie Bishop said Canberra was working to secure the release of Katherine Jane Wilson, but insisted Australia does not pay ransoms for hostages. Wilson, who also uses the first name Kerry, was grabbed in the city of Jalalabad, close to the border with Pakistan, on Thursday, a government official in the area told AFP. […] 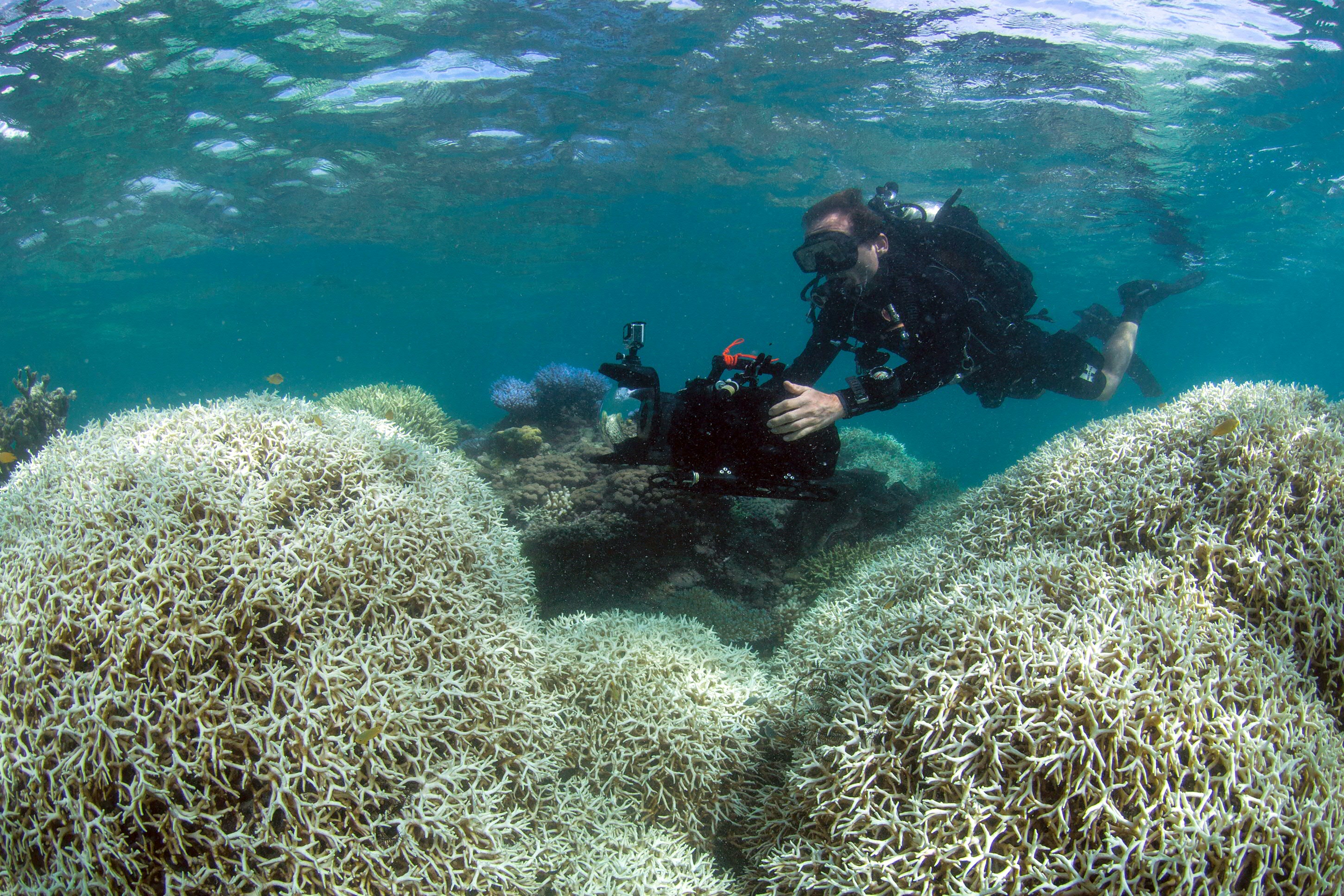 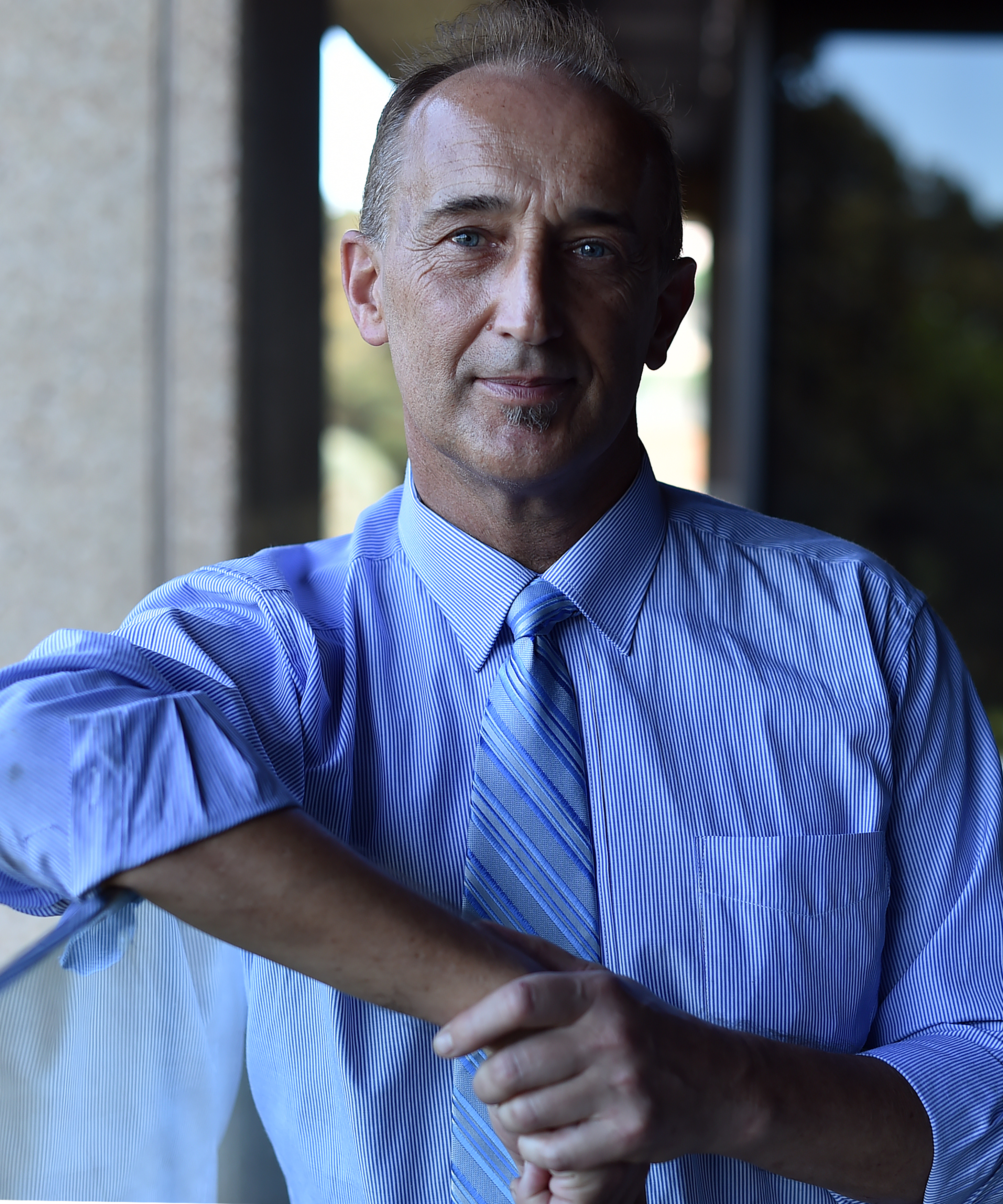 SYDNEY , Australia (AFP) — Australia marked 20 years since its last mass shooting Thursday as campaigners warned its gun laws, which were severely tightened after the massacre, are being eroded. Thirty-five people died at the historic Tasmanian colonial convict site of Port Arthur in 1996 as lone gunman Martin Bryant, armed with semi-automatic weapons, went on the rampage. Now aged 48, he remains in jail after being sentenced to 35 life sentences without parole. […]