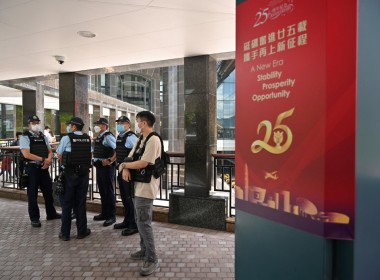 by Holmes CHAN Agence France Presse HONG KONG, China (AFP) — When Hong Kong transitioned from British to Chinese rule, Edmond Hui was a floor trader at the bustling stock exchange, witnessing the roaring growth of a city at the crossroads of the West and Asia. Under a deal signed with Britain ahead of the 1997 handover, China promised Hong Kong could keep its capitalist system for 50 years, an arrangement that helped the city […] 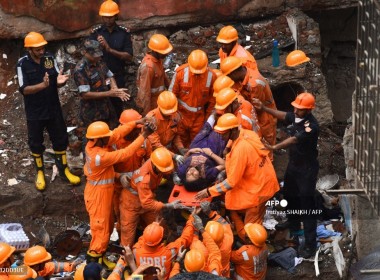 19 dead in India after building collapses in monsoon

MUMBAI, June 28, 2022 (AFP)  At least 19 people were killed when monsoon rains caused a four-storey building to collapse in the Indian megacity of Mumbai, authorities said Tuesday. The structure — located next to a slum in a central city district — collapsed just before midnight on Monday, according to local officials. Fourteen people had been rescued by Tuesday evening but emergency workers retrieved 19 bodies from the rubble. “Search and rescue operations are […] 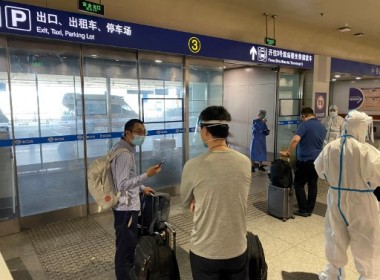 BEIJING, China (AFP) — China on Tuesday (June 28) reduced the length of mandatory quarantine for inbound travellers, in the biggest relaxation of entry restrictions after sticking to a rigid zero Covid policy throughout the pandemic. The new guideline cuts the length of mandatory quarantine for overseas travellers to seven days plus three more of home monitoring — a drastic drop from about 21 days of quarantine and home monitoring combined. China closed off […] 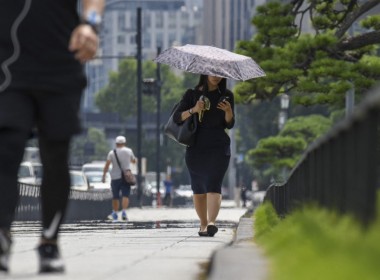 TOKYO, Japan (AFP) — Japan’s government warned Monday of a power crunch as extreme heat hits the country, with temperature records toppling and Tokyo’s rainy season declared over at the earliest date on record. Residents in and around the capital have been asked to conserve energy, particularly in the early evening. Temperatures of 35 degrees Celsius (95 degrees Fahrenheit) are forecast in Tokyo throughout Monday, and the mercury is not expected to drop below […] 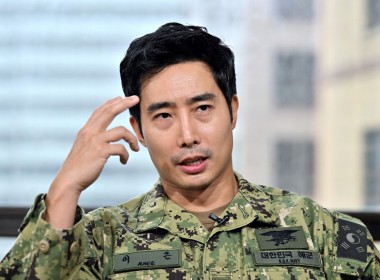 ‘Crime not to help’: South Korean ex-SEAL has no Ukraine regrets

by Cat Barton and Kang Jin-kyu Agence France-Presse SEOUL, South Korea (AFP) — A former South Korean Navy SEAL turned YouTuber who risked jail time to leave Seoul and fight for Ukraine says it would have been a “crime” not to use his skills to help. Ken Rhee, an ex-special warfare officer, signed up at the Ukrainian Embassy in Seoul the moment President Volodymyr Zelensky asked for global volunteers and was fighting on the front […] 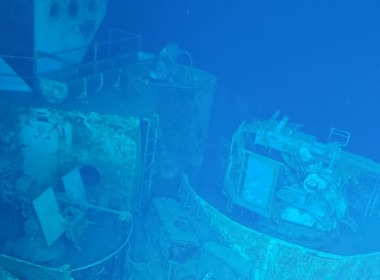 MANILA , Philippines (AFP) — A US navy destroyer sunk during World War II has been found nearly 7,000 meters (23,000 feet) below sea level off the Philippines, making it the world’s deepest shipwreck ever located, an American exploration team said. The USS Samuel B Roberts went down during a battle off the central island of Samar on October 25, 1944 as US forces fought to liberate the Philippines — then a US colony — […] 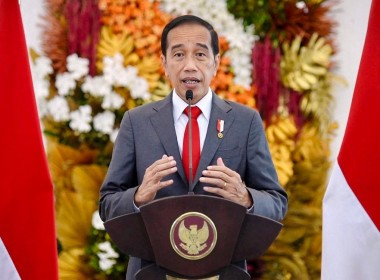 JAKARTA, Indonesia (AFP) — Indonesian President and G20 chair Joko Widodo will visit the leaders of Ukraine and Russia this month to discuss the economic and humanitarian fallout of Moscow’s invasion, his foreign minister said on Wednesday. The summit of the Group of 20 major economies — which will be held on the Indonesian island of Bali in November — has been shrouded in controversy thanks to Jakarta’s decision to invite Russia despite alleged war […] 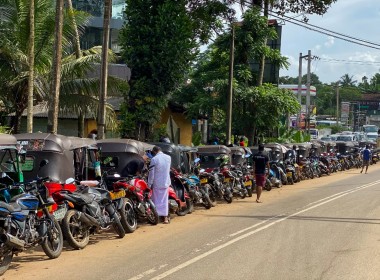 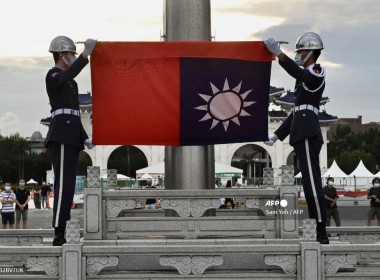 TAIPEI, June 24, 2022 (AFP) – A retired Taiwanese general and another senior officer were indicted on Friday for their involvement in developing a spying network for China, prosecutors said. Taipei and Beijing have spied on each other since the end of the Chinese civil war in 1949, when the losing Nationalist side fled to the island. The major general, identified by his family name Chien, and a retired lieutenant colonel surnamed Wei were charged […] 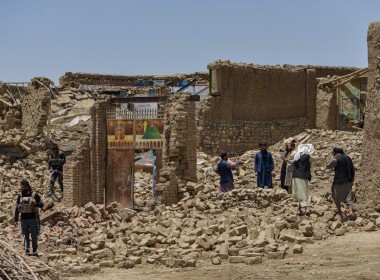 by Emmanuel PEUCHOT and Abdullah HASRAT Agence France Presse Many survivors of Afghanistan’s deadliest earthquake in more than two decades were on Friday without food, shelter and water as they waited in devastated villages for relief workers to reach them, with rain compounding their misery. Wednesday’s 5.9-magnitude quake struck hardest in the rugged east along the border with Pakistan, killing more than 1,000 and leaving thousands homeless. Entire villages have been levelled in some of […] 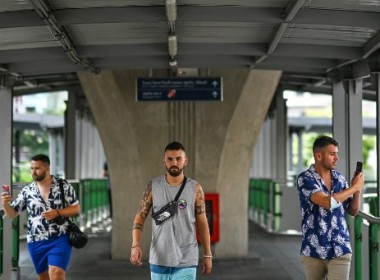 BANGKOK, Thaland (AFP) — Thailand has dropped rules requiring people to wear masks from Friday, the government says, as Covid-19 cases fall and the tourism-dependent kingdom seeks to lure back foreign visitors. Face masks had been compulsory in public since mid-2021, when the country saw a wave of cases driven by the spread of the Delta variant. But the kingdom is keen to kickstart its stuttering economy and is relaxing Covid-19 restrictions, including discarding […] 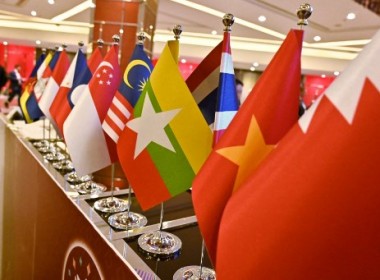 ASEAN must step up pressure on Myanmar junta: UN expert

KUALA LUMPUR, Malaysia (AFP) — Southeast Asia’s regional bloc must increase pressure on Myanmar’s junta or there will be more death and suffering, a UN expert warned Thursday, after a long period of stalled diplomacy. Myanmar has been in turmoil and its economy paralysed since the February 2021 coup that ousted civilian leader Aung San Suu Kyi, who was transferred from house arrest to solitary confinement in prison this week. Efforts by the 10-member Association […]