It’s fun being young… to have the passion… and the drive… to change your community… may it be big or small… You can do it! February is Youth Leadership Month!

As gleaned from the consecutive hearings conducted by the Senate and the House of Representatives, here is the timeline or sequence of events regarding the encounter between the PNP-SAF and the forces of Marwan in Mamasapano, Maguindanao.

National Artists of the Philippines

February is National Arts Month! In commemoration of this, let’s take a look at these artists whose names resound in the Philippine art history. 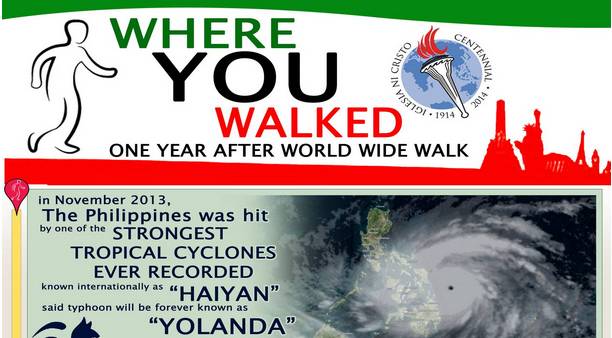 A “haven” for Yolanda survivors a year after World-Wide Walk

BARELY a year after the record-breaking “World Wide Walk”, the resettlement site for the survivors of Typhoon Yolanda is inaugurated. The EVM Self-Sustainable Resettlement Community was inaugurated on January 23, 2015, just 10 months after the groundbreaking at the site in Bgy. Langit, Alangalang, Leyte which was led by the Iglesia Ni Cristo Executive Minister Bro. Eduardo V. Manalo.  The resettlement site was constructed with the help of the funds raised during the charity walk. […]

Every year, cases of autism increase in the Philippines It’s about time that we become aware of this situation. Autism can be beaten! With early diagnosis, therapy and education intervention, those with autism can live fulfilling lives. Let’s give them a supportive community and environment! The third week of January is Autism Consciousness Week.

Known as the silent killer, cancer is one of the leading causes of death not only in the Philippines but in the whole world as well. But we can do something to fight and prevent this dreaded disease. Prevention and early detection are our best weapons against cancer. Spread the word! The third week of January is National Cancer Consciousness Week 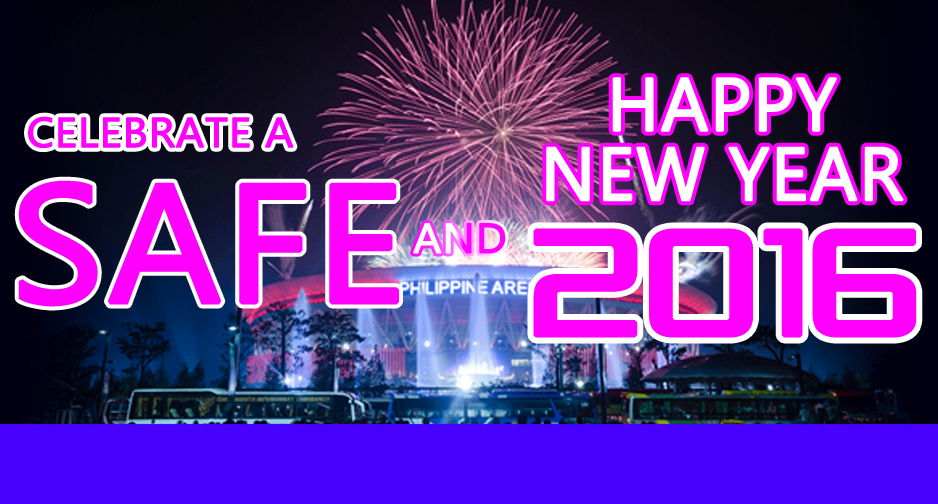 Celebrate a Safe and a happy New Year! 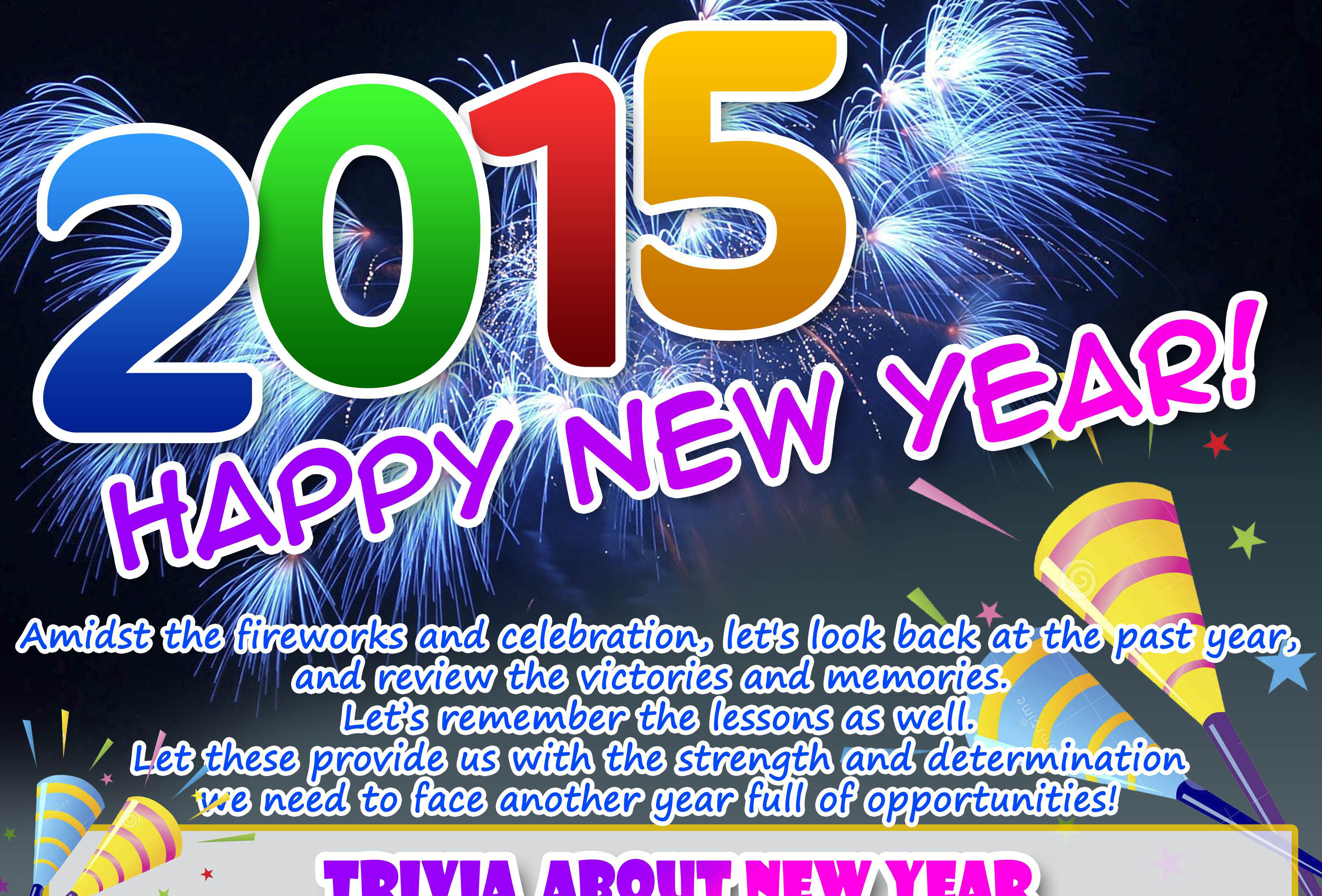 Amidst the fireworks and celebration, let’s look back at the past year,  and remember the victories and memories.  Let’s remember the lessons as well Let these provide us with the strength and determination to face another year full of opportunities! Happy New Year from Eagle News PH! 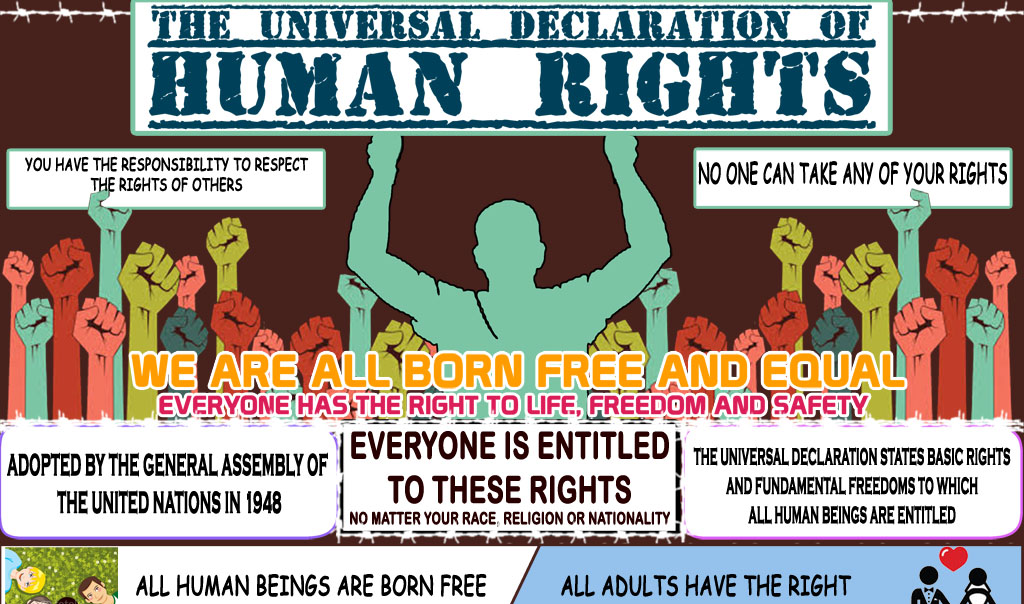 The Universal Declaration of Human Rights

Every month of December, we celebrate Human Rights Month. To gain better understanding of your rights as a citizen,  here is the Universal Declaration of Human Rights as adopted by the United Nations General Assembly of 1948. 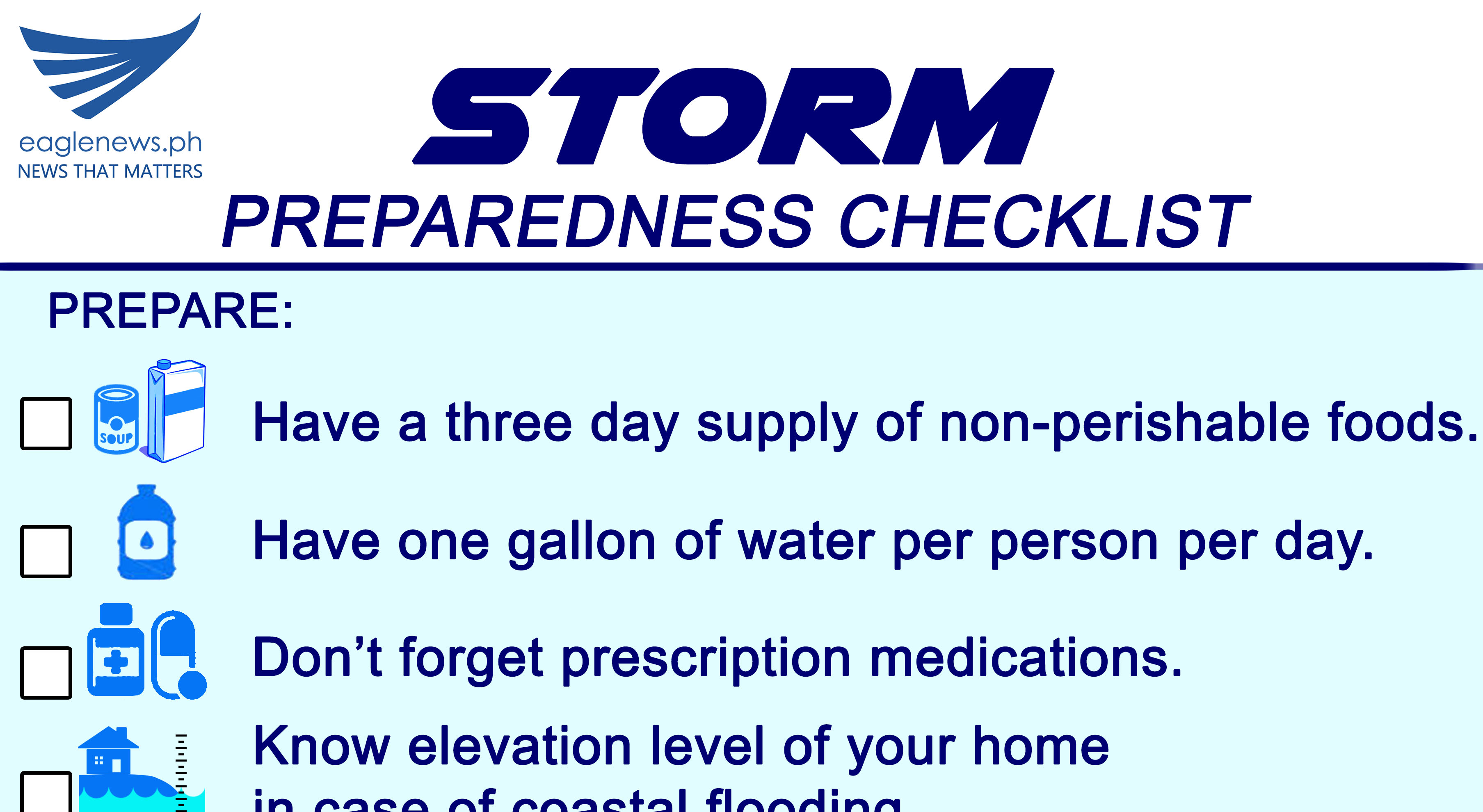 Here is the checklist to get prepared before and during the Storm. 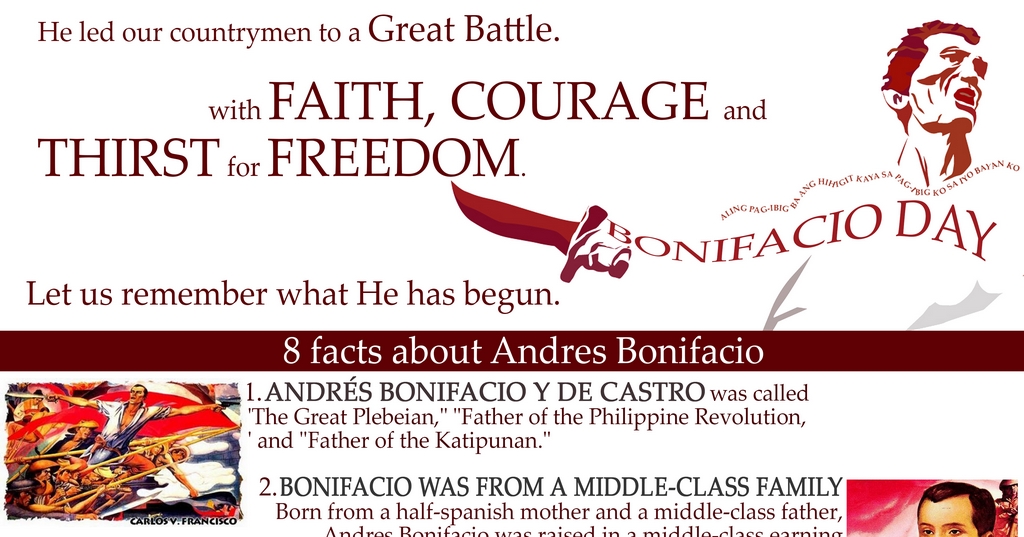 He is one of the greatest heroes of our nation. Let’s get to know Andres Bonifacio better! November 30 is Bonifacio Day! 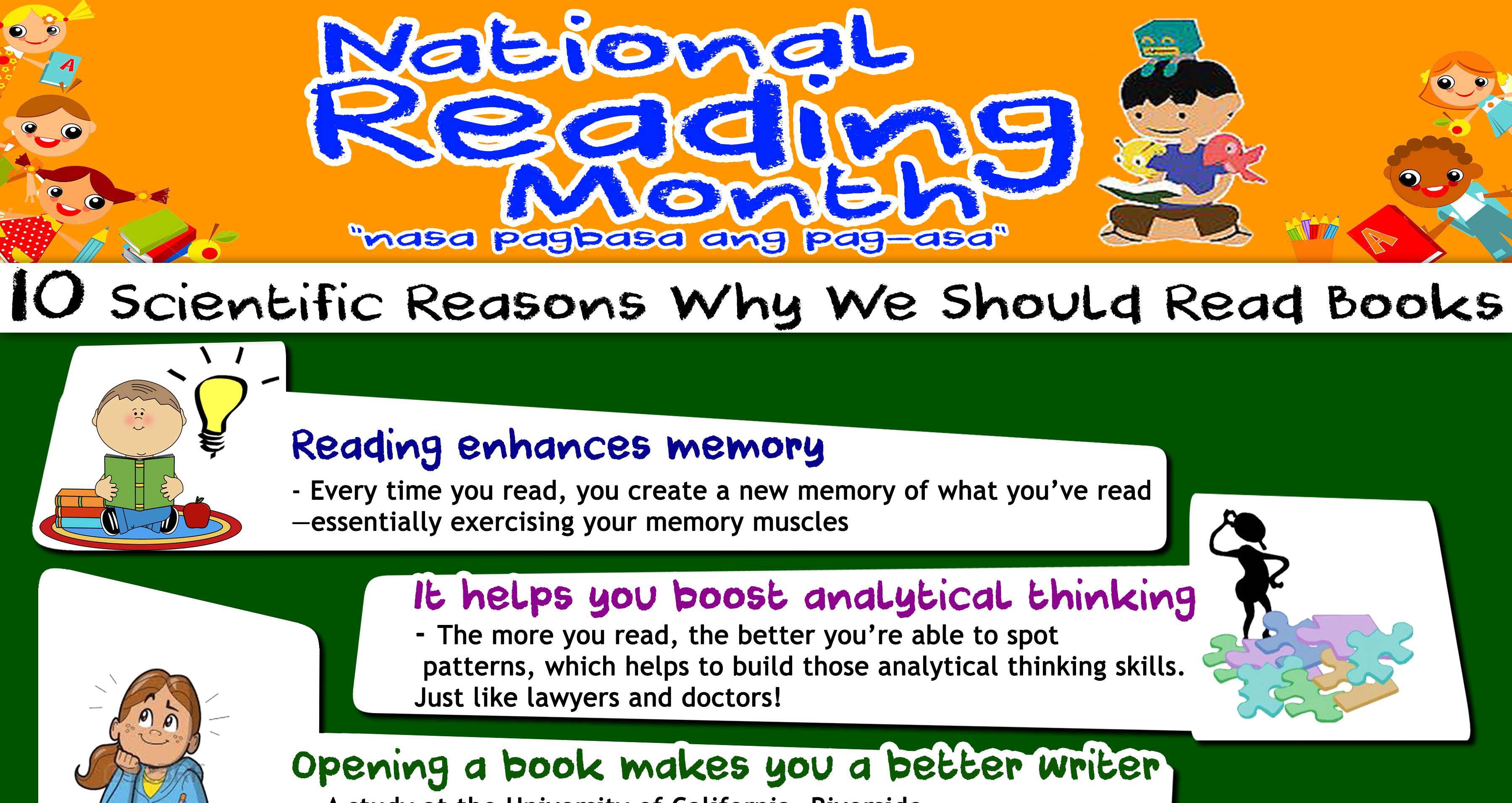 Reading is fun! But if you need more reasons to pick up a book, check out these amazing facts!