QUEZON City, Philippines – Rats nowadays are considered the most destructive agricultural pest in the Philippines, causing millions of pesos worth of damage to almost all kinds of agricultural crops every year.   That’s why, the late President Ramon Magsaysay, in August 1955, through Proclamation No. 179, declared the whole month of September every year as Anti-Rat Campaign Month to bring the rat infestation under control. 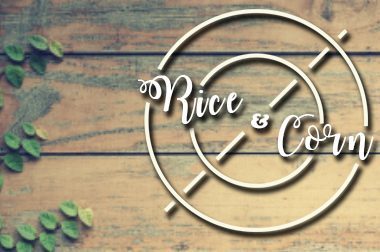 QUEZON City, Philippines (August  31) – Former President Diosdado Macapagal signed Proclamation No. 304 on 1964, declaring August 29 to September 5 of every year as Rice and Corn Week. This event is celebrated annually to raise national consciousness and interest among Filipino farmers to increase their production of agricultural crops, particularly rice and corn. Rice is a staple food in the Philippines, supplying about 35% of the average Filipino’s calorie intake. Rice has many varieties […] QUEZON City, Philippines (August 28) (Eagle News) – Did you know that Jose Rizal, known all over the world as the National Hero of the Philippines, has never been expressedly declared by our government as our official national hero? Just something to ponder on this National Heroes Day. Every last Monday of August has been declared National Heroes Day to commemorate the men and women who made great contributions to our country’s history. The lives […] 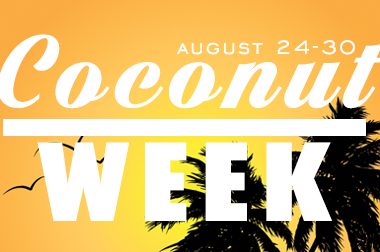 QUEZON City, Philippines – National Coconut Week is observed from August 24 to 30 every year by the virtue of Proclamation No. 142 signed on August 19, 1987 by then President Corazon Aquino. This annual event is celebrated to pay tribute to the coconut as the “Tree of Life.” Coconuts are known for their great versatility, as evidenced by many traditional uses, ranging from food to cosmetics.   Can’t see Infographics? Click here: Coconut Week! 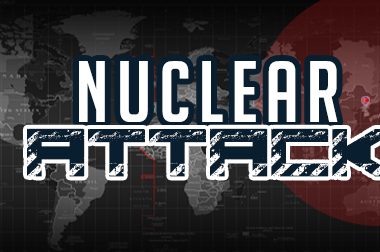 What to do in case of a nuclear attack?

QUEZON City, Philippines – The North Korean government announced on August 10 its plan to fire four  Hwasong-12 missiles at  Guam, a major United States military hub. The Hwasong-12 is an intermediate-range ballistic missile with a radius of 3,700 kilometers. It can be fired from mobile launchers at a very high angle. North Korea’s threat also scared many neighboring countries, including those in Asia. If that happens, are we prepared? What are the steps we […] 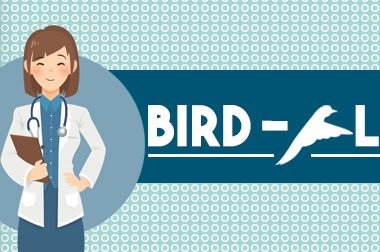 Bird Flu – What you need to know

QUEZON City, Philippines – The Province of San Luis, Pampanga was placed under a state of calamity last Friday, August 11, due to a confirmed outbreak of avian influenza virus (bird flu) that has killed almost 40,000 poultry animals. Last Monday,  August 14, the Department of Agriculture or DA  targeted for slaughter more than 200,000 poultry heads such as chicken, ducks, quails, pigeons and fighting cocks as part of the government’s precautionary measure to cut the […] 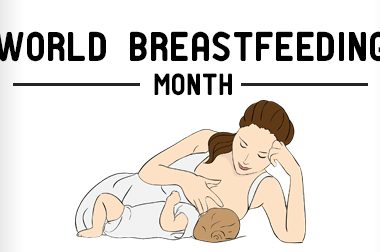 QUEZON City, Philippines – The World Breastfeeding Week is an annual celebration held every year from August 1 to 7 in more than 120 countries.   Breastfeeding for the first six months of life delivers a great health benefits not only for the baby but for the mother as well. Such benefits include providing critical nutrients, protection from deadly diseases such as pneumonia and fostering growth and development for the infants.   Breastfeeding, also known as […] QUEZON City, Philippines (August 10) – Former President Benigno Aquino III signed Republic Act No. 10689 on October 23, 2015, declaring August 9 every year as the National Indigenous People’s Day to promote the rights of indigenous people groups in the country. (Official Gazette) August 9 is also the International Day of the World’s Indigenous Peoples. Indigenous people are inheritors and practitioners of unique cultures and ways of relating to people and the environment. They have […] 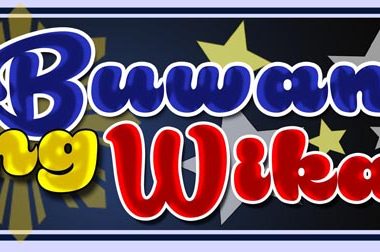 QUEZON City, Philippines (August 2) – The month of August was declared as National Lung Month in the Philippines through the Presidential Proclamation No. 1761 signed by former President Ferdinand Marcos on July 24, 1978. Our lungs are indeed very important and it is susceptible to many diseases. Luckily for us, these illnesses and ailments are quite easy to avoid! We just need to adopt a healthy lifestyle! In celebration of National Lung Month, here’s a […] 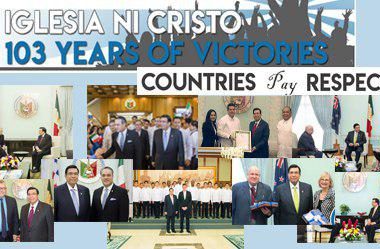 (Eagle News) — Even dignitaries – ambassadors representing their countries — are taking interest in the Church of Christ. Envoys from different countries visited Iglesia Ni Cristo Executive Minister Brother Eduardo V. Manalo at the INC Central Office to show their respect and appreciation for the positive impact of the Church Of Christ on people’s lives. “For the members of the Iglesia Ni Cristo, we recognize this as blessings that come from heaven. Activities like […] QUEZON City, Philippines  – For the past 103 years, the Iglesia Ni Cristo has continuously proven that it is truly the Church that belongs to God. From one man, Brother Felix Y. Manalo, the INC’s first executive minister whom INC members believe was God’s Messenger in these last days, to a truly global church with an international membership, the Iglesia Ni Cristo garnered victories which in turn shows that God is always with His chosen […]